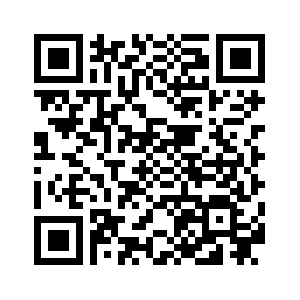 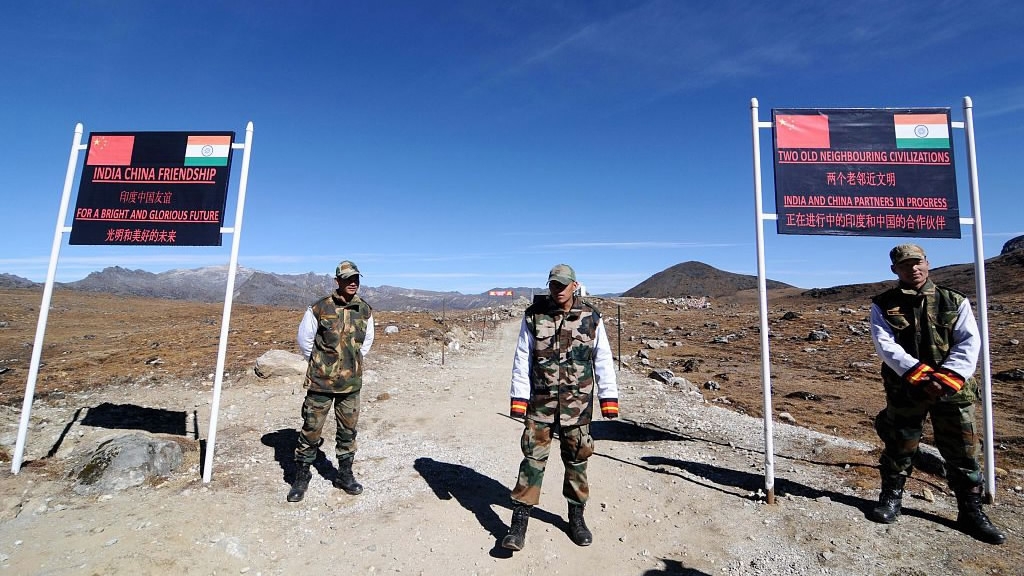 China on Wednesday dismissed Indian media reports that claimed Chinese road building teams were forced to turn back by Indian troops after they had entered the northeastern Indian state of Arunachal Pradesh, saying it has no knowledge of such an incident. China also asserted that it has never recognized the “so-called state of Arunachal Pradesh.”
“First, I need to point out that China's position on the China-India boundary issue is consistent and clear, and we have never recognized the so-called “Arunachal Pradesh’,” China’s Foreign Ministry Spokesperson Geng Shuang said, when asked to respond on the Indian reports.
“Second, I am not aware of the details you mentioned. China and India have established a mature management mechanism for border-related issues, and the two sides can handle various border affairs through relevant mechanism,” he added. 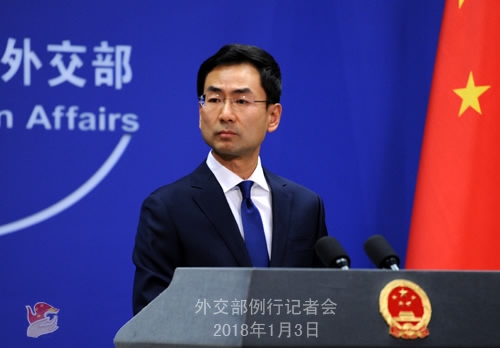 Geng also said that “upholding peace and tranquility in China-India border areas serves the common interests of both sides.”
Earlier, a report by Press Trust of India (PTI), citing unnamed Indian government sources, claimed that “Chinese road-building teams entered around 1 kilometer inside Indian territory in Tuting area of Arunachal Pradesh in late December but returned after being confronted by Indian troops.”
The report further cited the sources as claiming that the “civilian [Chinese] team came for track alignment” and left behind “various road building equipment including excavators” on the Indian side of the Line of Actual Control (LAC). The LAC is the effective border between India and China, although its legal status is disputed between both the sides.
Local villagers, however, claimed that the Chinese team members included civilians as well as uniformed personnel, according to the PTI report.
Indian Express newspaper reported that it is “unusual for the Chinese to undertake track construction in the area, more so during winter months.”
However, a senior official told the newspaper that the incident is “nothing out of the ordinary since perceptions of LAC differ. Our (India’s) stance is that status quo cannot be altered unilaterally. Mere initiation of such unilateral activity in proximity of LAC by the Chinese is violently objected to.” 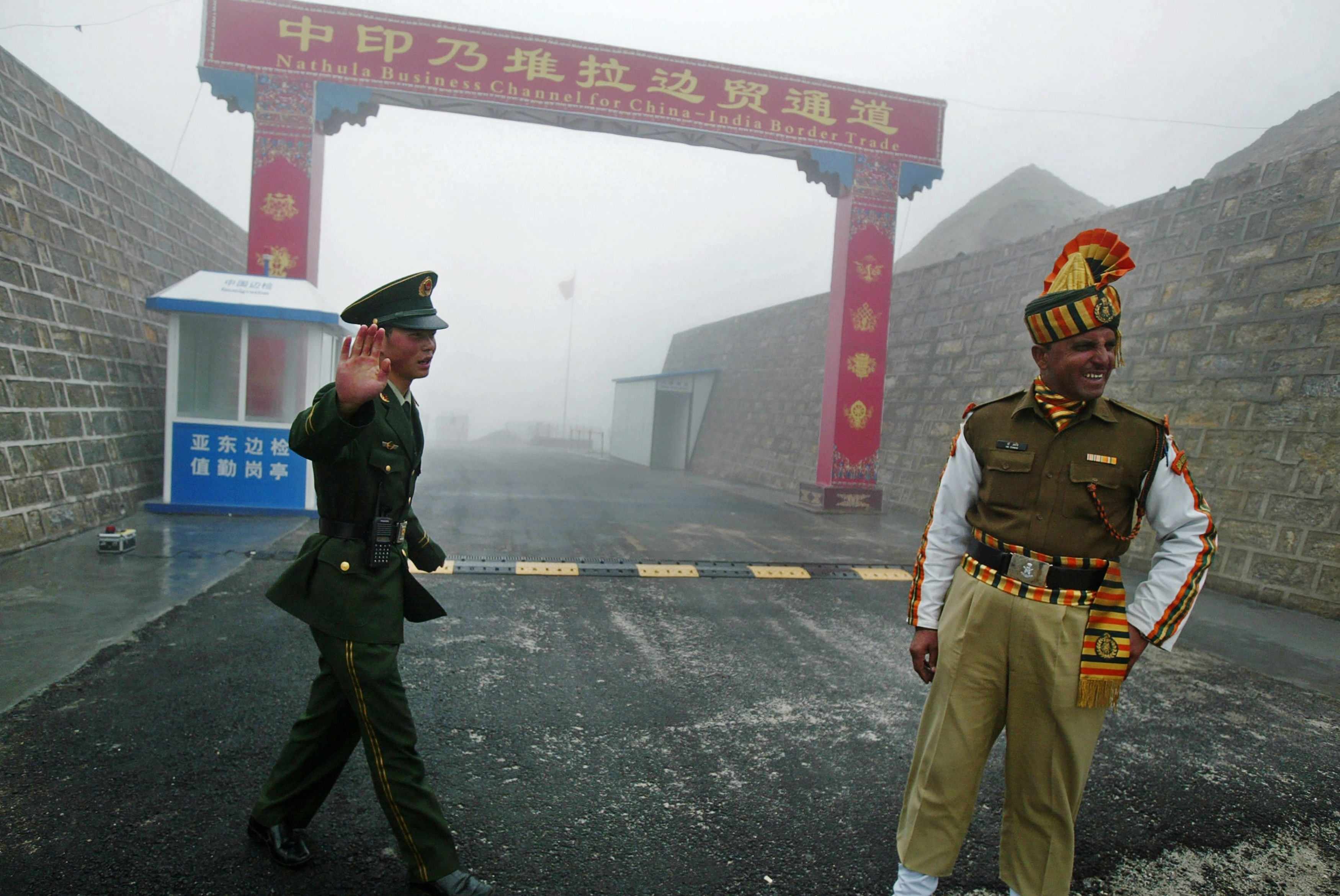 A Chinese soldier (left) next to an Indian soldier at the Nathu La border crossing between India and China in India’s northeastern Sikkim state in a file photo. /AFP Photo

A Chinese soldier (left) next to an Indian soldier at the Nathu La border crossing between India and China in India’s northeastern Sikkim state in a file photo. /AFP Photo

According to Indian media reports, the alleged incident took place near Bising village under Tuting subdivision on December 28, just days after top Indian and Chinese diplomats held the 20th round of border talks in New Delhi and weeks after Chinese Foreign Minister Wang Yi visited India to iron out differences following the 73-day Donglang standoff in June-August 2017.
Officials quoted by the Indian Express maintained that there was no "Donglang-like eyeball-to-eyeball face-off between the two sides at the construction site on the LAC, and said there was no direct contact between Indian and Chinese soldiers during the incident.”
The government sources, cited by PTI, confirmed there was “no face off” between the two sides and that the issue is being resolved through an established mechanism.
“With the concerted efforts of both sides, the incident that took place in Donglang last year has been peacefully resolved. Besides, at the end of last year, the two sides held the 20th round of special representatives' meeting on the boundary issue and sent out positive message to the outside world,” Geng said.
“We hope the two sides can maintain the positive momentum in growing China-India relations and jointly uphold peace and tranquility in the border areas. Like what I said, this is in the interests of both countries,” he concluded.
[Top Photo: Indian Army personnel keep vigilance at Bumla pass at the India-China border in Arunachal Pradesh on October 21, 2012. /VCG Photo]