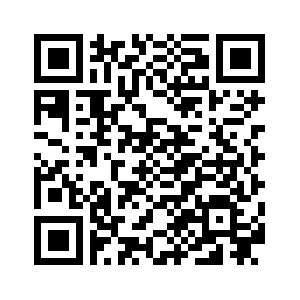 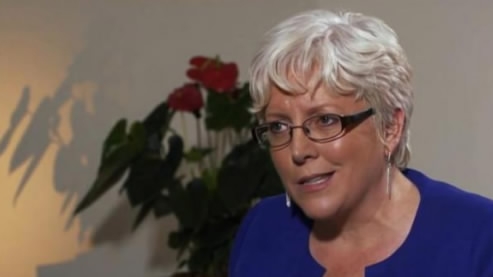 The BBC face mounting pressure over the gender pay gap issue  after former BBC China editor Carrie Gracie resigned in protest of what she called the “secretive and illegal BBC pay culture.”
The resignation of Gracie was one of the top news headlines globally on Monday and received international attention due to the story being based around gender pay disparity.
Carrie Gracie, BBC’s former China editor, who has been working for BBC over three decades and is fluent in Mandarin, wrote an open letter accusing the BBC of “breaking equality law by paying women less for the same job.”
Following the fallout online, most BBC staff have reacted positively. Some of the BBC’s most high-profile female talent - including Clare Balding, Victoria Derbyshire and Angela Rippon - are among at least 40 women have come out and voiced their support for Carrie.

BBC broadcaster Clare Balding made her solidarity with Carrie. /Photo via Twitter

BBC broadcaster Clare Balding made her solidarity with Carrie. /Photo via Twitter

Some BBC broadcasters, including Mishal Husain, Lyse Doucet, Clare Balding, Emily Maitlis and Sarah Montague, also showed their support for Gracie, but support also came from elsewhere: Channel 4 News presenter Cathy Newman, Labour MPs Harriet Harman and Jess Phillips and Conservative MP Nadine Dorries have also reacted positively to the move, according to BBC.
Many have used the hashtag #IStandWithCarrie on Twitter to applaud for Gracie’s decision and for women to express their solidarity.
Besides, hashtags including #bbcwomen and #equalpay were also used alongside #IStandWithCarrie.
The BBC pay gap issue can be traced back to early October 2017 when a report showed BBC’s male workers earned 9.3 percent more than women - the national average is 18 percent.
Followed by the story from The Guardian at the end of October, it says BBC women had been working with lawyers about the gender pay gap.
The BBC recently made a response and defended itself by saying its gender pay gap was below the national average and less bad than at many other organizations, adding that it was committed to wiping it out by 2020. It also said an independent audit of rank and file staff had found "no systemic discrimination against women" at the BBC.
Though China's dominant state-media paid close attention to Carrie’s story, they have not made any comment yet.
Some Chinese netizens expressed their dissatisfaction about the BBC as they consider their output to be anti-China but they still showed their appreciation for Carrie’s decision.
Now the culture secretary has forced the BBC to “act more” in addressing claims of pay inequality, but Gracie needs to give evidence to MPs on the issue, a committee said in a tweet. 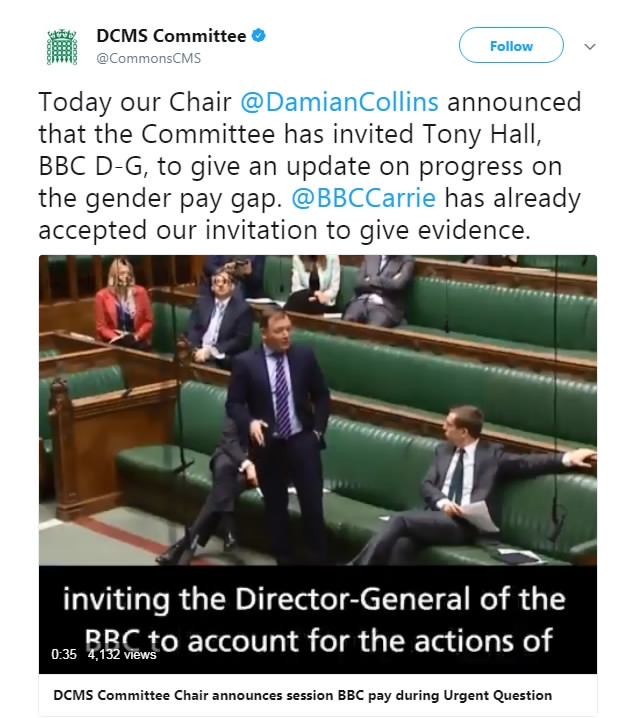 The tweet by DCMS Committee reads "Today our Chair @DamianCollins announced that the Committee has invited Tony Hall, BBC D-G, to give an update on progress on the gender pay gap. @BBCCarrie has already accepted our invitation to give evidence." /Photo via Twitter

The tweet by DCMS Committee reads "Today our Chair @DamianCollins announced that the Committee has invited Tony Hall, BBC D-G, to give an update on progress on the gender pay gap. @BBCCarrie has already accepted our invitation to give evidence." /Photo via Twitter