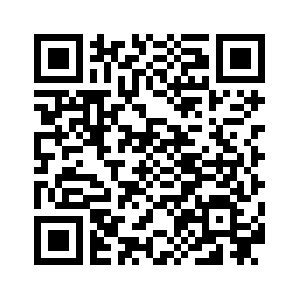 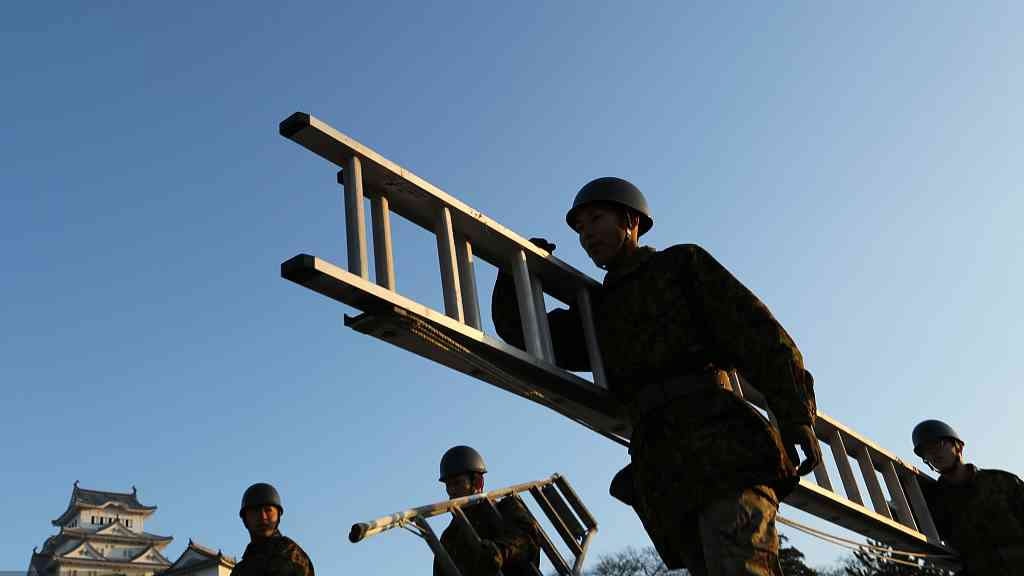 Prime Minister Shinzo Abe has been busy trying to convince the Japanese people that they must completely revise their constitution and above all dispose of article nine which prohibits the maintenance of a military in order to become a “normal” country and to assure them that Japan can serve its proper role in the international community.
This argument is made on the questionable assumption that the Democratic People's Republic of Korea (DPRK) poses such a serious threat to Japan that Tokyo must vastly increase its military expenditures in response. But the DPRK has taken a distinctly defensive posture over the last few decades and has not attacked any other countries. Moreover, Japan (following the initiative of the United States) has refused to engage in negotiations with North Korea (DPRK) concerning collective security, and has never offered to reduce its military buildup in return for a similar action on North Korea’s part. 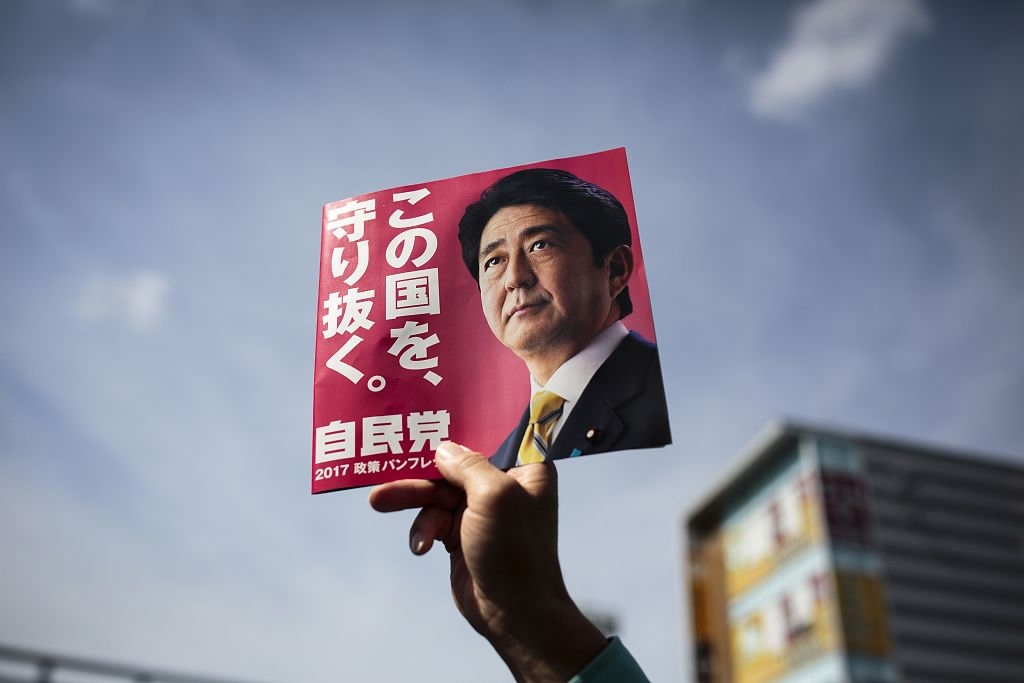 Why exactly is it so critical to revise the Japanese constitution? The basic assumption promoted in the Japanese mainstream media is that article nine which states that Japan will “forever renounce war as a sovereign right of the nation and the threat or use of force as means of settling international disputes,” is outdated and inappropriate. It is assumed that if Japan is to play a leading role in the international community it must be capable of aggressive war like the United States or Great Britain.
Would such a revision of the constitution increase Japan’s global leadership, or, by contrast, gravely cheapen and tarnish it? Although this question is not being raised in Kasumigaseki, it is one that every Japanese citizen needs to ponder quite seriously.
The prohibition on military aggression, rather than being an impediment to Japan’s influence, has been the most valuable part of the Japanese constitution and the most successful accomplishment of post-war Japan. 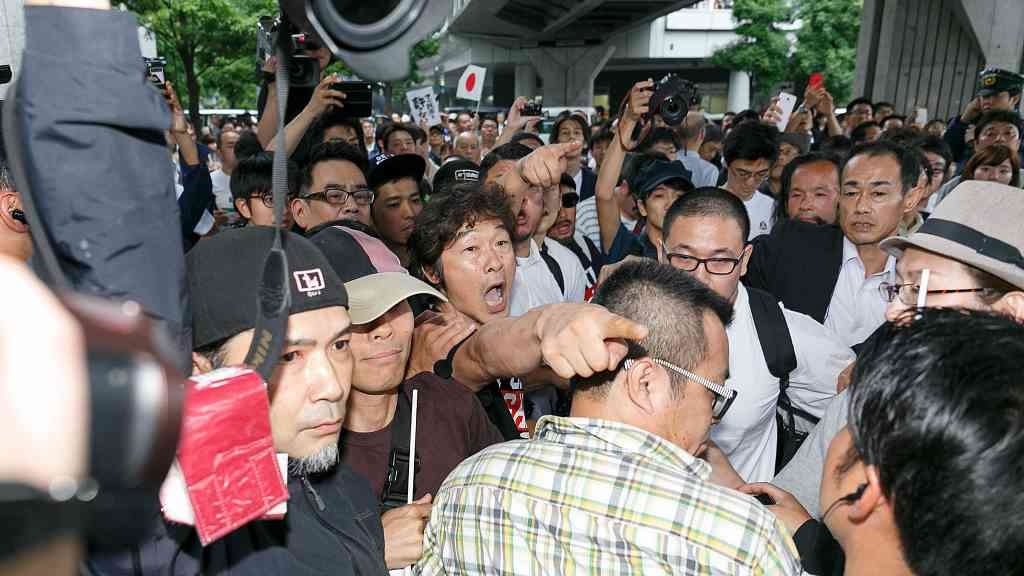 It is the renouncement of war in the constitution that best embodies the vision of the United Nations charter and the post-war idealism that infused the debate on international relations after the destruction of World War II. Japan has produced numerous powerful peace movements and served as the home of the Kyoto Protocol, and had tremendous successes in basic science, precisely because of its clear position against aggressive war.
In other words, it is precisely because of the peace constitution that Japan has avoided until recently the dangerous conflation of security with profit which has created the nightmare of a military driven by motivations at odds with security and peace.
Sadly, since the Korean War, the United States has irresponsibly pressured and encouraged Japan to rearm in direct violation of its remarkable constitution. In fact, the United States should have taken the thoughtful advice of Albert Einstein and others and recognized that the evolution of technology means that we must move beyond war, or face extermination.
It would be far better for world peace today if the war-addicted United States adopted a peace constitution too than for Japan to give up its own.
Moreover, security is a complex and evolving concept that will be increasingly defined in terms of climate change, human security, economic equality and the rule of law. In this new age, the tanks, fighter planes and aircraft carriers that defined a military-based security system will be increasingly irrelevant. 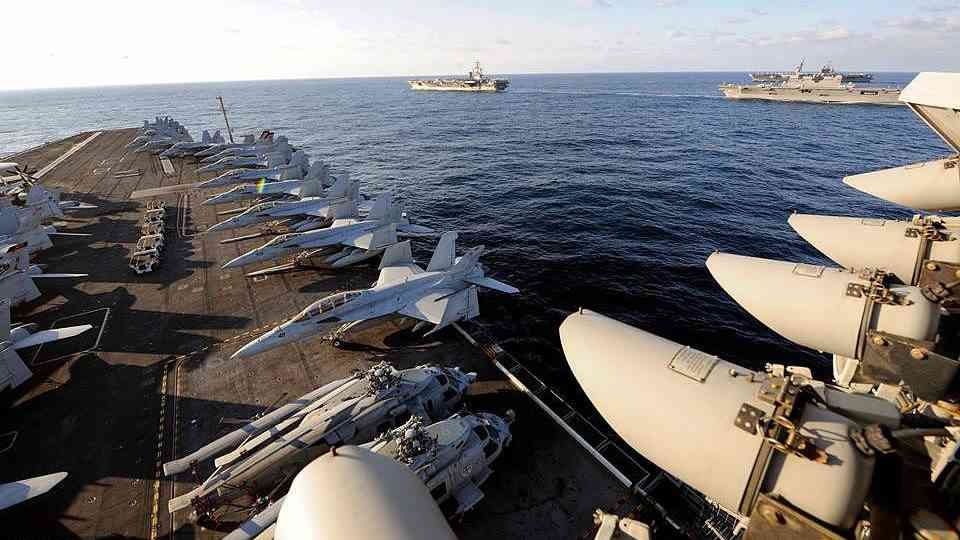 American fighters are shown in this photo captured from the US 7th Fleet's Facebook account on Nov. 12, 2017 during U.S-Japan joint exercises in East Sea. / VCG Photo

American fighters are shown in this photo captured from the US 7th Fleet's Facebook account on Nov. 12, 2017 during U.S-Japan joint exercises in East Sea. / VCG Photo

Japan’s constitution represents the most visionary and appropriate position on security in light of the delicate security environment of this century.
If Japan continues to embrace article nine and focuses on basic science, climate change and international cooperation as the basis for future security, it will be at a tremendous advantage.
The United States has moved to dramatically reduce its contributions to international organizations like the United Nations, giving Japan a once-in-500-years opportunity to seize the initiative and show true global leadership as both a major funder for international cooperation and a trendsetter in the redefinition of security necessary in our age.
But, if Japan throws away its precious position in order to make itself again into a militarized state, what will be the benefit? Other than Prime Minister Abe and his friends, few in the international community will see that as progress. For most of Asia, and the world, it will be a sad and foolish devolution that will profoundly undermine Japan’s status. 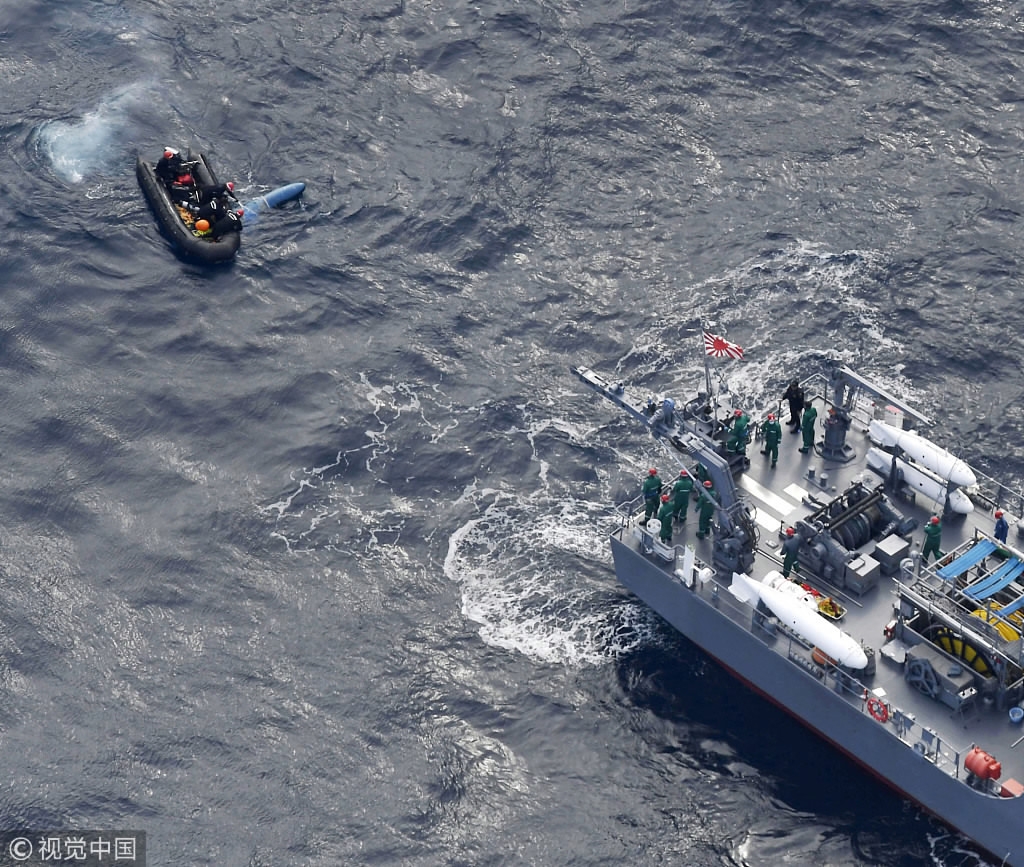 Photo taken on Oct. 18, 2017, shows a search operation by Japan's Self-Defense Forces for four crew members who went missing in an Air Self-Defense Force chopper crash off Hamamatsu, central Japan, the previous day. A cylindrical object is being retrieved from the ocean. / VCG Photo

Photo taken on Oct. 18, 2017, shows a search operation by Japan's Self-Defense Forces for four crew members who went missing in an Air Self-Defense Force chopper crash off Hamamatsu, central Japan, the previous day. A cylindrical object is being retrieved from the ocean. / VCG Photo

The recent increases in spending have decreased Japan’s security, not increased it. After all, such increases in spending, along with the increasing deployment of American weapons to the region, have succeeded only in increasing defense spending in South Korea and China, and other nations throughout the region. Although North Korea (DPRK) is promoted as the threat, it is obvious that compared with its neighbors, Pyongyang is a small player with limited capacity to keep up with the arms race which is accelerating.
Japan will be a much more secure nation and will potentially play a leading role in the response to climate change and other emerging security threats if it keeps its constitution as it is. If anything, Japan should be asking that other nations adopt a similar constitution and focuses on real security issues. Let us hope that there are far-sighted and intelligent Japanese who can advocate for leadership rather than the pursuit of profits from weapons systems.
(The author is director of the Asia Institute in Seoul. The article reflects the author's opinion, and not necessarily the view of CGTN.)