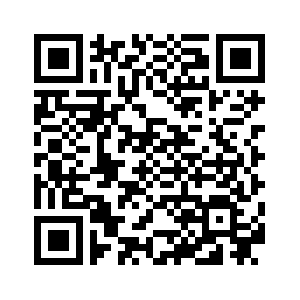 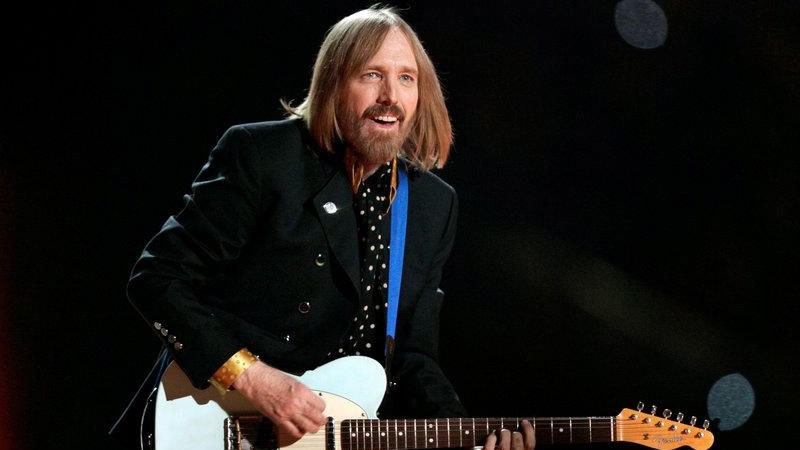 Rocker Tom Petty died in October due to "multisystem organ failure" brought on by an accidental overdose of seven medications, the Los Angeles County Medical Examiner’s office said on Friday.
The coroner’s office attributed Petty’s death at the age of 66 to a "mixed toxicity" of fentanyl, oxycodone, generic Restoril, generic Xanax, generic Celexa, acetyl fentanyl, and despropionyl fentanyl.
The medical examiner's report lists the manner of death as "accidental."
Petty, whose ringing guitar riffs, distinctive vocals and well-wrought everyman lyrics graced such hits as "Refugee," "Free Fallin" and "American Girl," was found unconscious at his home in Malibu on Oct. 2 and died at a hospital later that night. 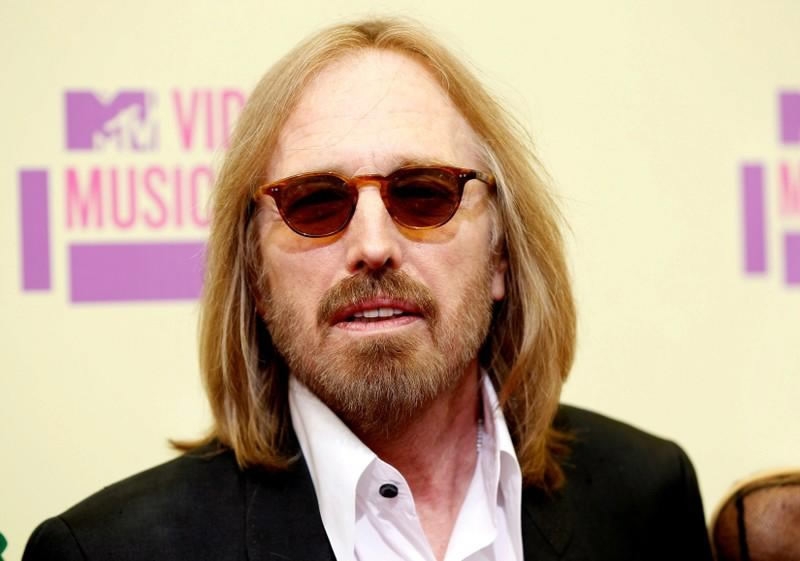 He had been engaged on a 40th anniversary tour of the United States with his band the Heartbreakers at the time and had just played three dates at the Hollywood Bowl in Los Angeles.
"We knew before the report was shared with us that he was prescribed various pain medications for a multitude of issues including fentanyl patches and we feel confident that this was, as the coroner found, an unfortunate accident," Petty’s wife, Dana and daughter, Adria, said in a Facebook post.
Dana and Adria Petty said that the veteran musician was suffering from emphysema, knee problems and most significantly a fractured hip that he was treating with medication so that he could continue touring.
"On the day he died he was informed his hip had graduated to a full on break and it is our feeling that the pain was simply unbearable and was the cause for his over use of medication," Dana and Adria Petty said.
A 2015 biography of Petty revealed for the first time that he was addicted to heroin in the 1990s.
Petty, who was born in Florida in 1950 and was best known for his roots-infused rock music, carved a career as a solo artist as well as with his band the Heartbreakers and as part of supergroup the Traveling Wilburys. 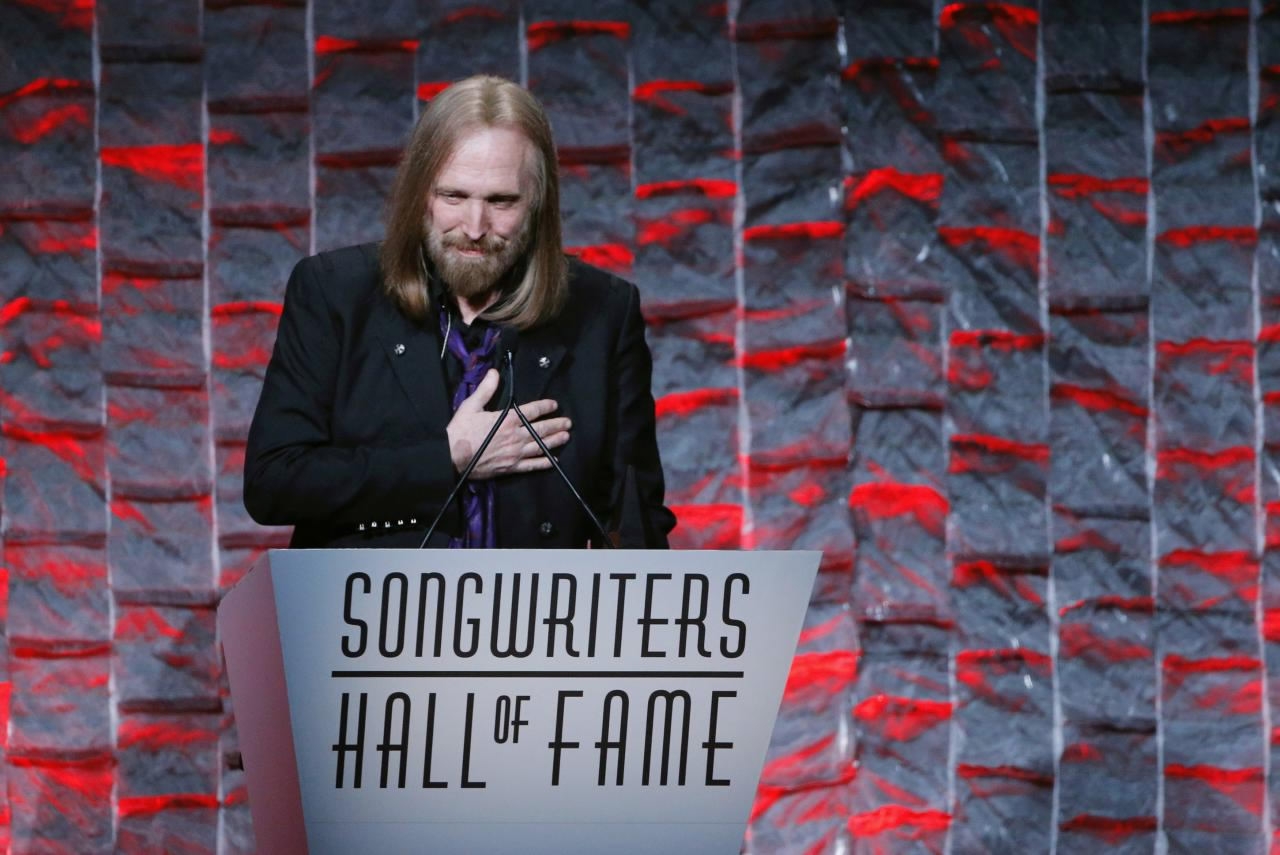 Tom Petty speaks after being inducted to the Songwriters Hall of Fame in New York, US on June 9, 2016. /Reuters Photo

Tom Petty speaks after being inducted to the Songwriters Hall of Fame in New York, US on June 9, 2016. /Reuters Photo

He and the band were inducted into the Rock and Roll Hall of Fame in 2002, when they were described by organizers as "the quintessential American individualists," capturing the voice of the American everyman.
The man considered by many to be rock music's greatest songwriter, Bob Dylan, called Petty's death "shocking, crushing news" in a statement to Rolling Stone magazine at the time.
Source(s): Reuters