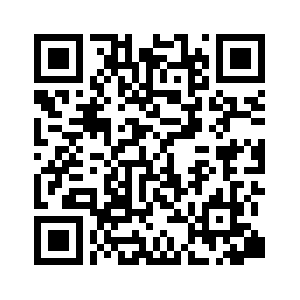 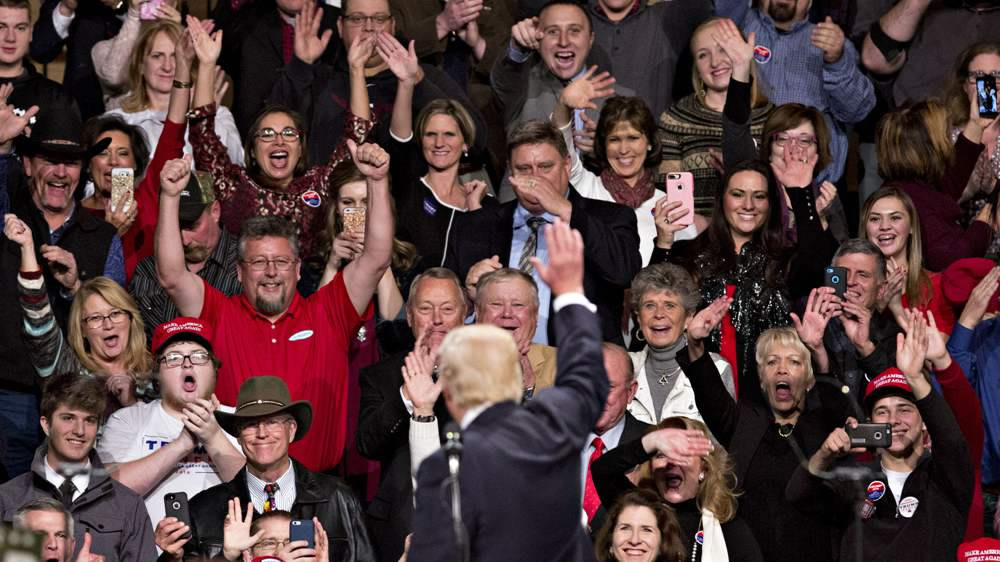 Guest commentary by Robert Koepp
Donald Trump’s inauguration as the 45th president of the United States marked the latest peaking of a worldwide wave of nationalistic populism. Lower-income Americans rallied behind Trump’s promises of more representative government and higher living standards for average citizens. Trump offered up such assurances along with blistering critiques of those he portrayed as corrupt global elites and called for strict immigration controls and international trade agreements more favorable to his country’s interests. The anti-European Union slogans of the UK’s triumphant Brexit campaigners struck a similar tone. Anti-elitist, nationalistic populism likewise propelled Rodrigo Duterte to power in the Philippines and recently brought down a centrist government in Italy. Upcoming elections in France and Germany have the potential to drive those nations towards anti-immigrant, nationalistic political orientations as well. 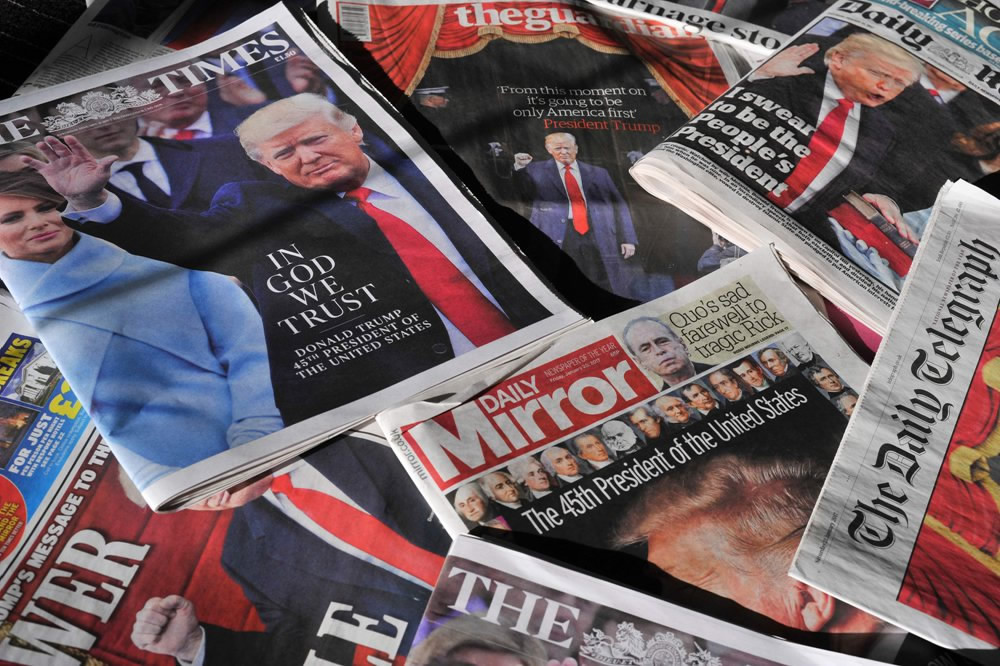 Trump’s election was also remarkable for how he has come into America’s highest government office with no political experience. Previously, presidential candidates had to demonstrate their public service credentials. Yet it was precisely Trump’s lack of association with a political party or stint in government that appealed to his voters. Trump obliterated well-established Republicans who competed against him for the party’s nomination. He successfully channeled voters' ire against Hillary Clinton by vilifying her as an embodiment of an unfairly privileged and self-serving American establishment. As a globally invested billionaire property developer born into wealth, for Trump to convincingly run as an anti-establishment figure committed to putting “America first” was itself no small accomplishment. His election as a high-net-worth spokesperson for the underprivileged further underscored the extraordinary nature of his electoral victory. 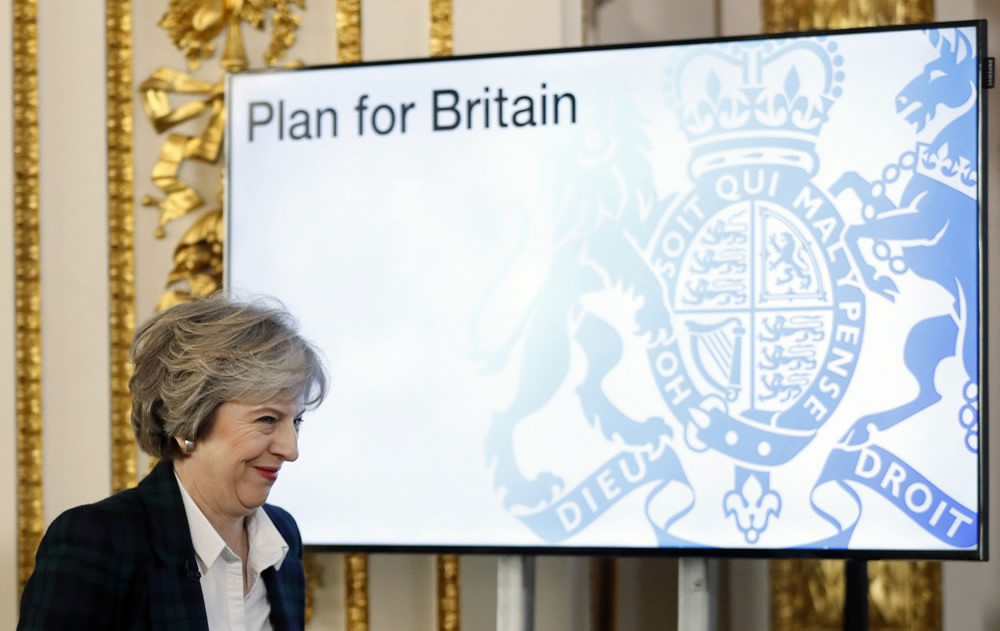 British Prime Minister Theresa May arrives to deliver a speech on the government's plans for Brexit at Lancaster House in London on January 17, 2017. /CFP Photo

British Prime Minister Theresa May arrives to deliver a speech on the government's plans for Brexit at Lancaster House in London on January 17, 2017. /CFP Photo

Trump’s unorthodox political persona makes the prospects of actual policies that he will direct towards China and other foreign powers difficult to assess. We are witnessing the beginning of a US presidency without precedent. Indicators are that China – whose name Trump typically enunciates with a disparaging drawl – is likely to be seen by the White House as the primary foreign antagonist standing in the way of the president’s overriding goal to “make America great again”. If the new president’s negative pronouncements of China remain rhetorical flourishes and not the basis for major action, the fundamental status quo of Sino-American relations (which have not been particularly warm in recent years) might remain unchanged. There could even be better relations between the world’s two largest economies if officials on both sides can manage to make improvements behind the scenes. 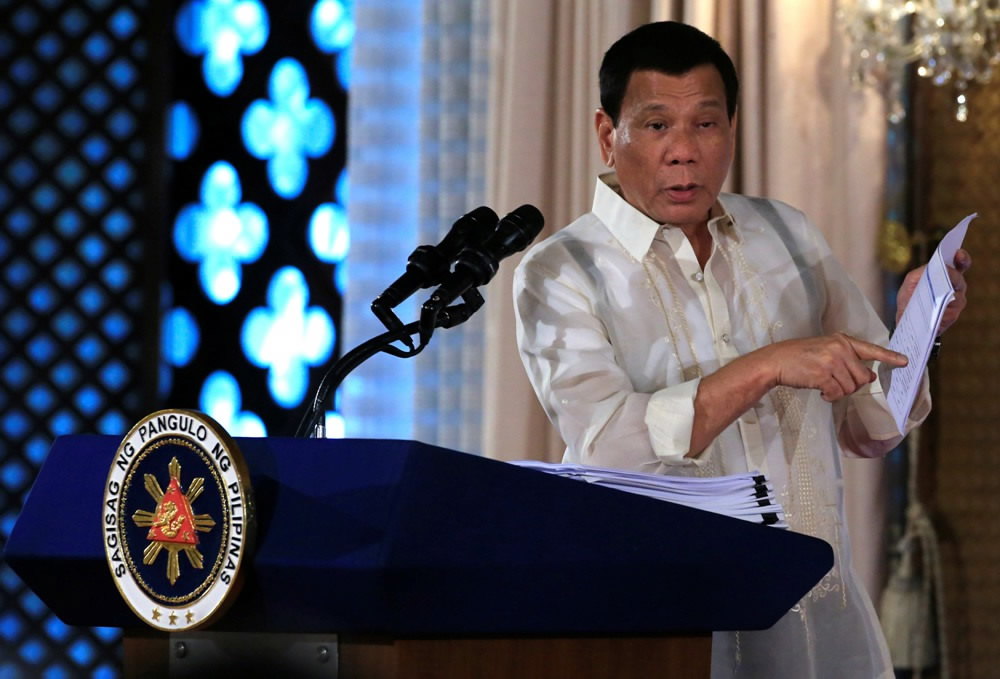 Unfortunately, the greater risk is that relations will deteriorate. Key advisors to President Trump view China uncharitably, if not with outright hostility. The president’s National Trade Council is headed by Peter Navarro, a sensationalist economist whose best-known book is Death by China. Steve Bannon, White House chief strategist, is a self-described “economic nationalist” who rails against the globalists that he claims “gutted the American working class and created a middle class in Asia.” Though extreme, such views reflect nationalistic, anti-globalist sentiments that are swelling around the world. Government and business leaders in China and throughout Asia should be prepared not just for abrasive positions from Washington, but from wherever the benefits of globalization have spread unevenly.
(Robert Koepp is an author, commentator and global business and economics practitioner with extensive experience in China, Japan and throughout Asian and Western economies. Currently based in Hong Kong as a Director of The Economist Corporate Network, in addition to his native tongue of English, he reads, writes and speaks Chinese (Mandarin) and Japanese. He has authored two full-length books, Clusters of Creativity: Enduring Lessons on Innovation and Entrepreneurship from Silicon Valley and Europe’s Silicon Fen (Wiley, 2002) and Betting on China: Chinese Stocks, American Stock Markets, and the Wagers on a New Dynamic in Global Capitalism (Wiley, 2012). At The Economist Corporate Network, he has been the lead author on such publications as the annual Asia Business Outlook Survey, “One Belt, One Road”: An economic roadmap, Understanding Jing-Jin-Ji, and China gets its game on: the emerging power of sports and sporting culture in China. He received a BA in Asian Studies from Pomona College and holds an MBA from Cambridge University. The article reflects the author's opinion, not necessarily the view of CGTN)