Opinion: Moscow hammers out new State Armaments Program but the ‘war’ is far from over
Guest commentary by Pavel Felgrnhauer 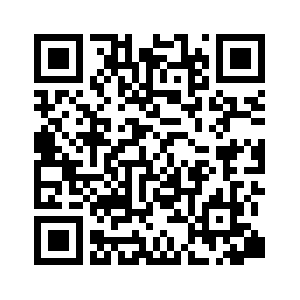 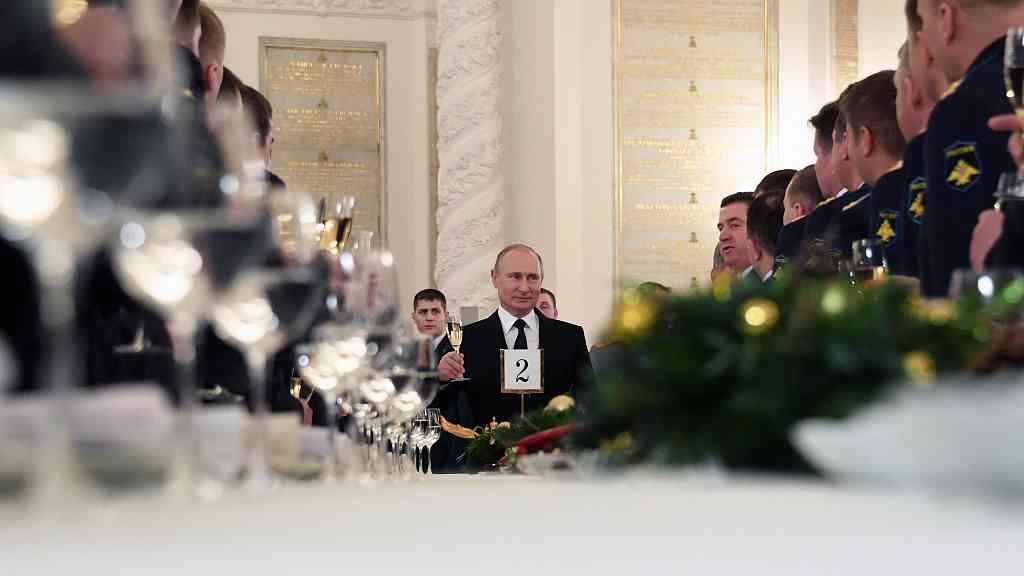 Russia has an elaborate system of planning defense procurements and military research-development (R&D).
State Armaments Programs (SAP) are adapted every five years, but are planned to last ten. The first five years of each SAP is meant to be a solid commitment, while the second five years is a “prospective spending plan” that can be corrected.
In 2010 a highly ambitious SAP-2020 was intended to fully rearm and reinvigorate the Russian military and defense industry. In 2010 the price of oil was rising and Russian state coffers were awash in petrodollars.
The SAP-2020 together with planned investments to revamp the entire defense industry was close to 1 trillion US dollars (or 23 trillion rubles) at the 2010 exchange rate. 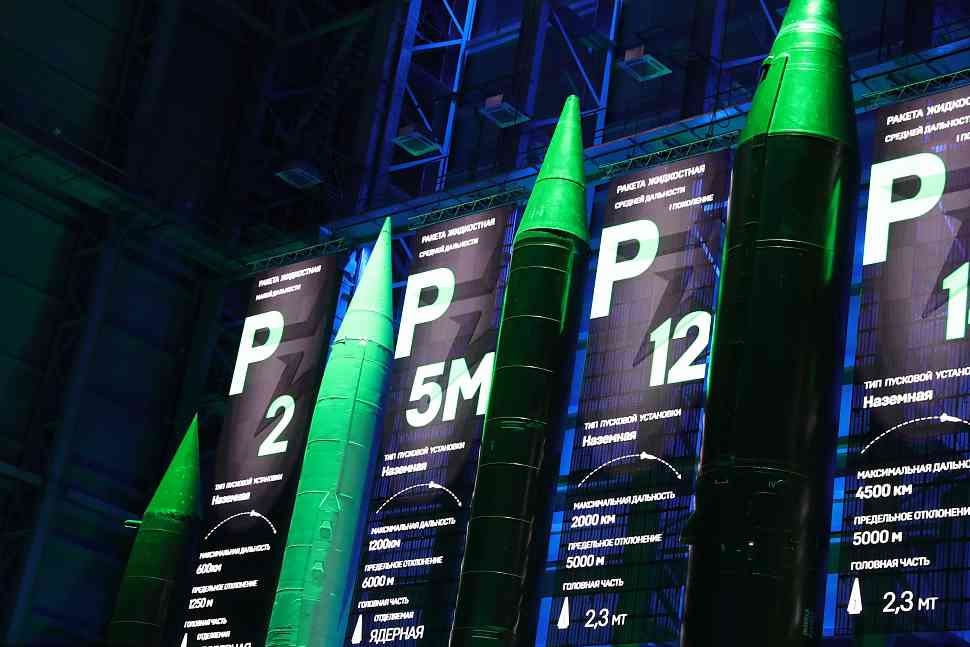 In 2015 a new SAP-2025 had to be adapted, but the price of oil crashed and Russia got entangled in confrontations in Syria and Ukraine, while at the same time its relations with the West disintegrated.
Sanctions were imposed by the US and its allies that not only hurt the Russian economy and worsened the investment climate, but directly impeded the SAP-2020, which envisaged the procurement of significant amounts of Western double-use technologies, special materials, equipment, components and sometimes even entire weapon systems. All such plans had to be curtailed as export licenses on military and double use items and technologies were withdrawn. 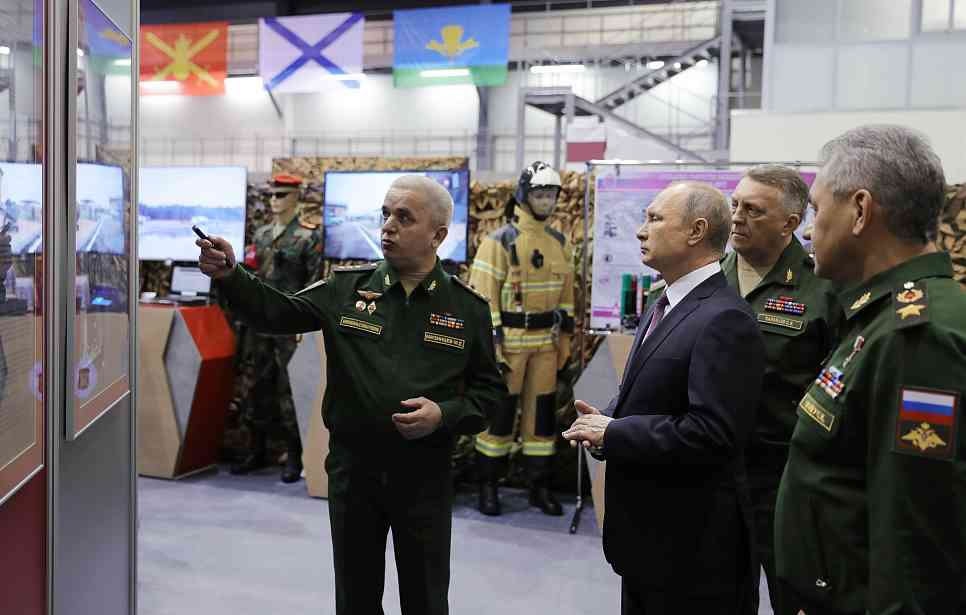 Rewriting SAP-2025 was postponed as the country began a painful process of adapting to the double shock of sanctions and a snap in oil prices. The SAP-2020 continued to work, though it also had to be modified to the worsening situation and a contracting economy.
The Russian government and the Defense Ministry began to hammer out a revised SAP-2025 from 2018 to 2025 and the process turned into a serious internal conflict. In September 2016 finance minister Anaton Siluanov reportedly clashed during a Kremlin meeting chaired by President Vladimir Putin with defense minister Sergei Shoigu about the financing of the revised SAP-2025. Shoigu demanded some 22 trillion rubles (400 billion US dollars) as a minimal ask, while Siluanov argued the country could afford only 12 trillion - a staggering difference. 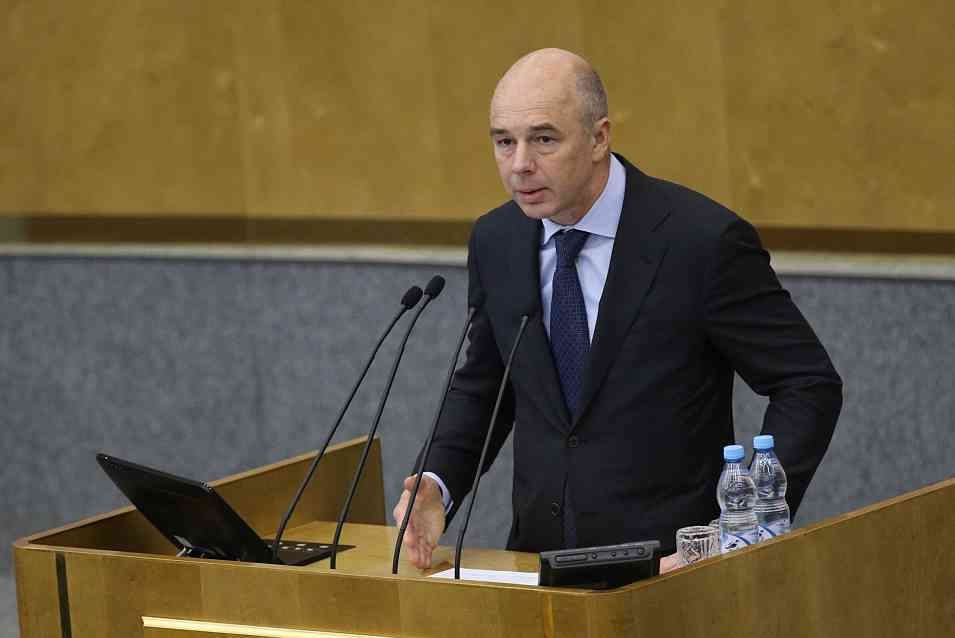 Since then the intense inter-governmental fighting has continued for more than a year. Shoigu, supported by the military and defense industry argued that a drastic cut in R&D and procurement of already developed arms systems would be detrimental to national security.
Siluanov, supported by other economic liberals in the government and former finance minister Alexei Kudrin, who is now Putin's adviser, argued that too much defense spending and a continued all-out standoff with the West will lead to economic stagnation and a national disaster.
In October 2017 Siluanov warned that overextended defense commitments combined with a fall in oil prices lead to the breakup of the USSR in 1991 and present Russia may also suffer serious consequences.
Putin has tried to maintain a balance between the two parties in his government, believing that NATO, led by the US, is aggressively deploying military infrastructure close to Russia's borders and must be deterred, while at the same time calling for defense spending to be checked and  made "smart." 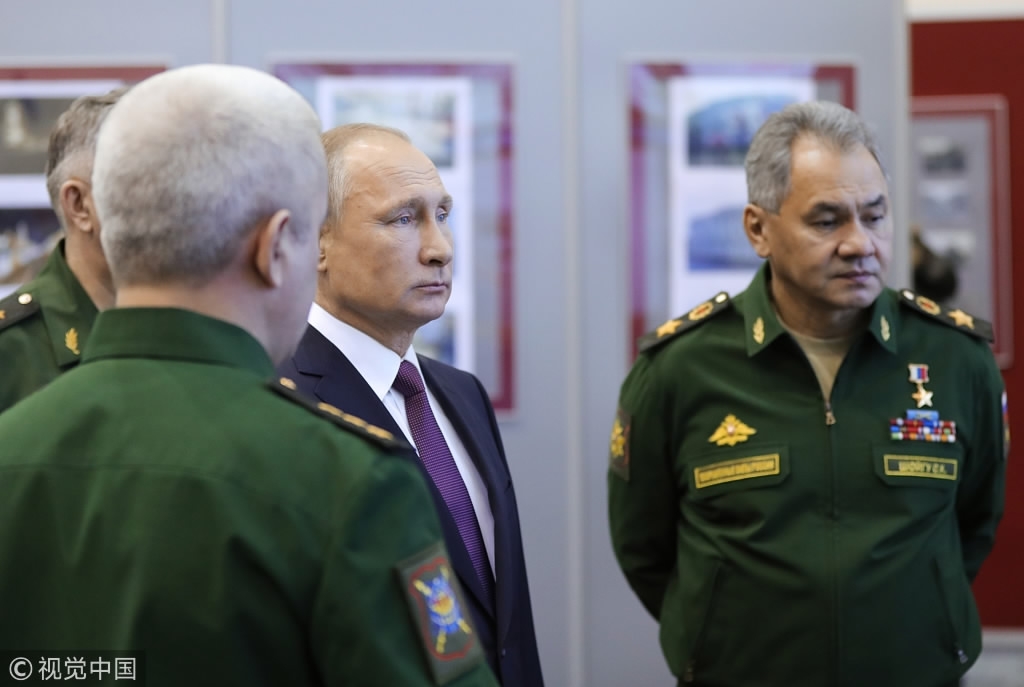 In the end a compromise has been hammered out. Some 20 trillion rubles will be allocated to the Defense Ministry and another 3 trillion to other "power" ministries and departments which would seem to be a victory for Shoigu, but the duration of the new SAP prolonged to 2027, which means less spending per year and some expenditure will be conditional on the economy growing again and oil prices rising. Some defense programs have been delayed indefinitely, but most other previously announced will apparently go ahead.
No one has resigned, so the intergovernmental infighting will continue compromise or not. By the end of 2017 the SAP-2027 has not yet been officially signed into law.
(The author is a Columnist with Novaya Gazeta in Moscow and non-resident senior research fellow with Jamestown Foundation in Washington. The article reflects the author’s opinion, and not necessarily the views of CGTN.)