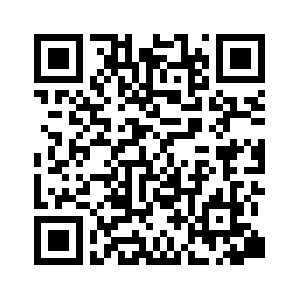 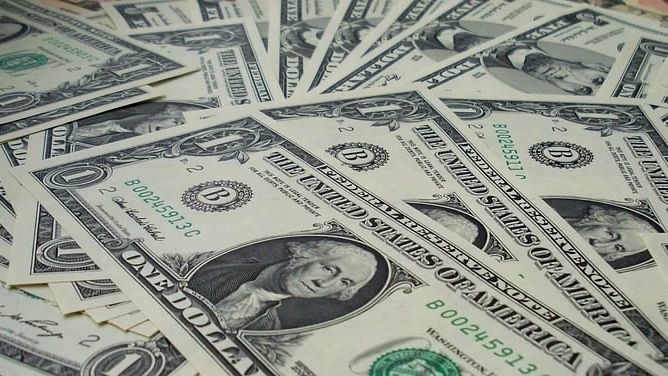 President Donald Trump’s bringing business acumen to politics is on full display when it comes to his plan for the tax system overhaul in the US.
He certainly learned the lesson from George H. W. Bush, when the latter uttered his famous campaign slogan at the 1988 Republican National Convention, “Read my lips, no more taxes,” but only to see two years later, having to renege on his promise and settle for a compromise on a few moderate tax increases with the then Democrat controlled Congress.
That hurt him badly later in his failed campaign for a second presidential term.
But at least Bush was honest – in the sense that he knew that the American debt was out of control without an inevitable tax hike. And he knew that the national interests of bringing down the federal debt in the long run preceded partisan interests for short-term political gain for the Republicans. 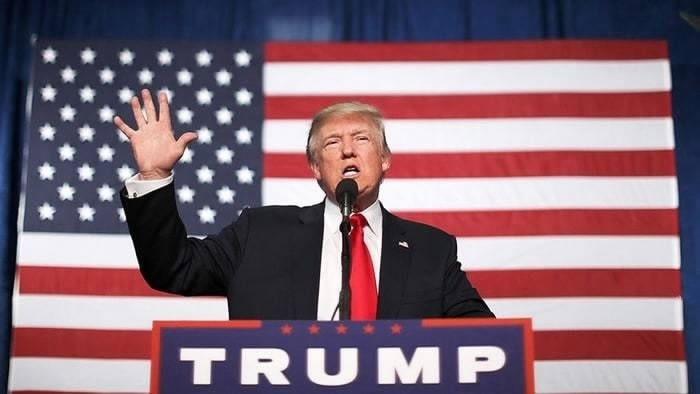 US President Donald Trump has laid out a plan to overhaul the country’s tax code. It includes slashing corporate and individual taxes, and removing deductions. /Reuters Photo

US President Donald Trump has laid out a plan to overhaul the country’s tax code. It includes slashing corporate and individual taxes, and removing deductions. /Reuters Photo

Today, US federal debt stands at about 20 trillion dollars, nearly 100 percent of GDP, compared to about 3.5 trillion and 53 percent of GDP at the beginning of George H. W. Bush’s term in 1988.
Yet, Donald Trump’s solution is trickle-down Reaganomics rendezvous again. This wanton blank check of trillions of dollars will leave future American generations saddled with a ballooning national debt and represents the biggest political ruse in contemporary American history.
To summarize his political strategy succinctly, that is tax cut today and tax hike tomorrow!
The current round of tax cutting will result in oodles of cash profits to rush home that the Corporate America has hoarded overseas for years in places like Ireland and the Caribbean.
And it will also attract a lot of foreign hot money as well, certainly including that originating from China. But whether this money trickles will translate into torrents of real jobs, real businesses, real capital investments and ultimately real tax revenues is anyone’s guess.
The trickle-down folks pound chests, saying yes. I am kind of skeptical. If not, or if not entirely as expected, what will happen? 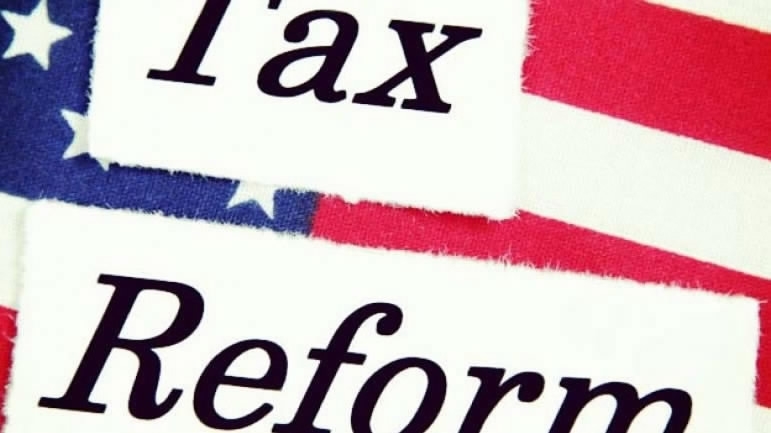 Well, a tax cut now without corresponding offsets - either spending cuts or additional tax revenues - is not really a tax cut. Like living on borrowed time, it is a tax shift, moving revenue collection from today to years from now while further increasing federal debt. Some analysts have already predicted that it is likely to lead to a tax increase down the road.
Down the road? It is already around the corner!
The Washington Post reported last week that even as Trump and Republicans in Congress are drumming up the tax cut fanfare, the White House is actually quietly coming up with a tax hike plan.
The plan would provide matching federal funding to states and localities which are willing to raise taxes to pay for new infrastructure projects. As described by White House aides familiar with Trump’s initiative, additional federal funding would be available on a competitive basis for states and localities that submit plans outlining how they plan to raise new revenues dedicated to infrastructure buildout.
Trump’s infrastructure buildout plan, aimed at spurring a 1 trillion dollar investment in ailing roads, bridges, rail lines and airports in the US, was a campaign trail promise. 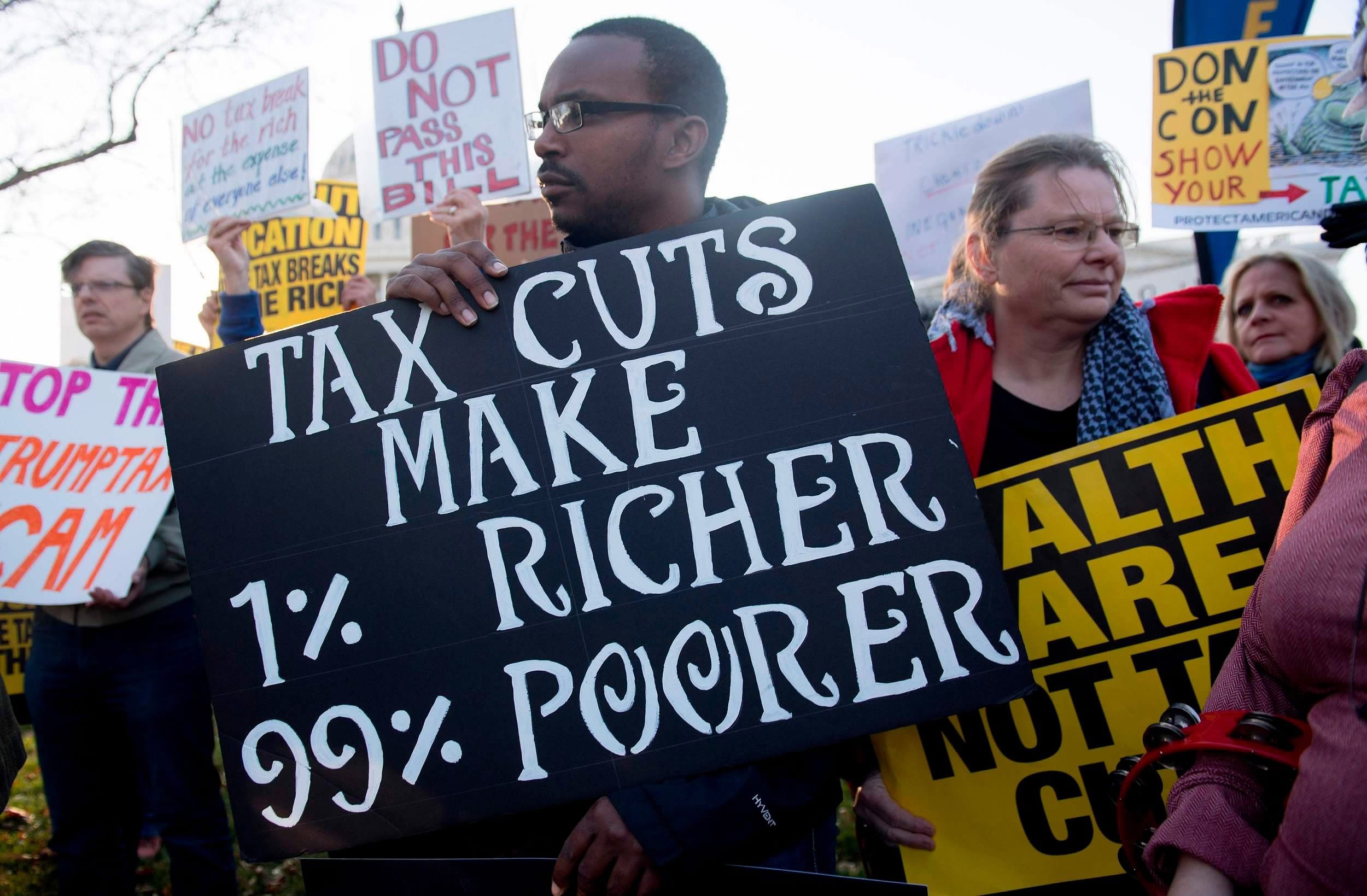 So here is something I finally got. How to sell to your constituents to spend a whole bunch of money to build out those big infrastructure projects?
Well, you cut tax first, and then increase tax later! What a brilliant idea! One has to admire Trump’s unorthodox businessman-like deal-making prowess.
I guess whenever Trump says “I will handle it,” he really has something fishy in his tool box.
(The author is a professor at the University of International Business and Economics. The article reflects the author’s opinion, not necessarily the views of CGTN.)