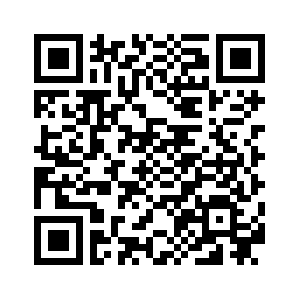 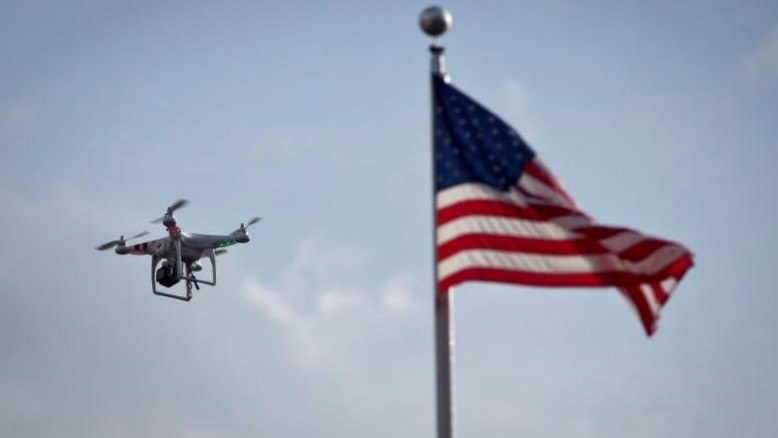 US drone sales in 2017 topped 1 billion US dollars for the first time ever, but don’t raise a glass too quickly if you are in New Jersey, where lawmakers are poised to outlaw drunken droning next week.
It is one of a wave of US states moving to bring the unmanned aircrafts’ high-flying fun back to earth.
New Jersey’s Assembly is slated to vote on a bill approved by the state Senate to ban inebriated or drugged droning, as well as to outlaw flying unmanned aircraft systems over prisons and in pursuit of wildlife. The vote was set for Thursday but postponed until Monday because of a severe snowstorm that triggered a state of emergency in New Jersey. 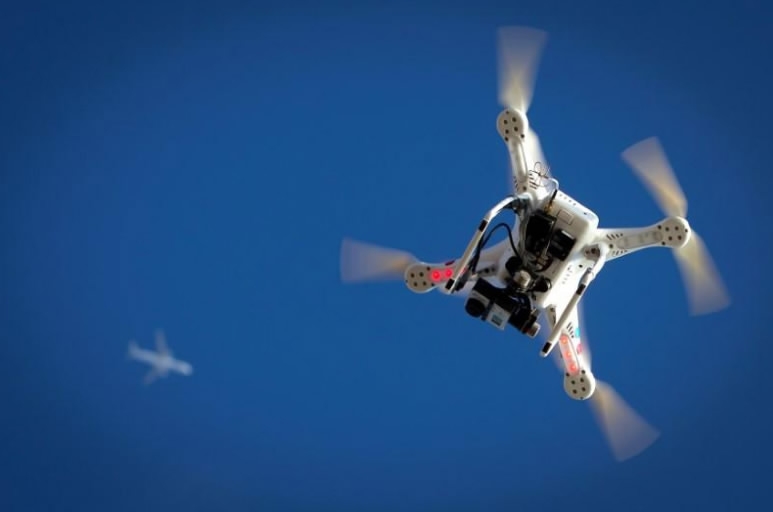 An airplane flies over a drone during the Polar Bear Plunge on Coney Island in the Brooklyn borough of New York, US, January 1, 2015. /Reuters Photo

An airplane flies over a drone during the Polar Bear Plunge on Coney Island in the Brooklyn borough of New York, US, January 1, 2015. /Reuters Photo

“It’s basically like flying a blender,” said John Sullivan, 41, of New York, a drone buff and aerial cinematographer. He said he opposed drunk droning but also fretted about regulatory overreach. “If I had like one drink, I’d be hesitant to even fly it.”
A 2015 drone crash on the White House lawn fueled debate in the US Congress over the need for drone regulations.
It was a drunken, off-duty employee of the National Geospatial-Intelligence Agency who flew the 2-foot-by-2-foot (60 cm by 60 cm) “quadcopter” from a friend’s apartment balcony and lost control of it over the grounds surrounding the White House, the New York Times reported. 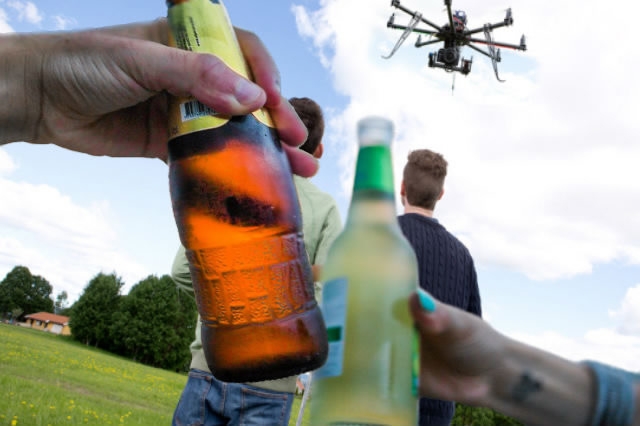 Droning while being drunk has caught US regulators' attention. /VCG Photo

Droning while being drunk has caught US regulators' attention. /VCG Photo

New statistics set for release next week show 3.1 million drones were sold in the United States last year, up 28 percent from 2016, said Richard Kowalski, manager for the Consumer Technology Association.
“This was the first year that drone revenues reached 1 billion US dollars,” Kowalski said in an email.
At least 38 states are considering restrictions on the devices this legislative year, including Illinois, Maryland, Michigan, New Hampshire, New Jersey, New York, Pennsylvania, and South Carolina, said Amanda Essex, senior policy specialist for the National Conference of State Legislatures.
“Like any technology, drones have the ability to be used for good, but they also provide new opportunities for bad actors,” said Assemblywoman Annette Quijano of Elizabeth, New Jersey. She backed the bill, which would impose a punishment of up to six months prison and a 1,000 US dollars fine for drunk droning.

The US Federal Aviation Administration (FAA) sets rules for drunk or drugged droning and how violators will be punished. /Twitter Photo

The US Federal Aviation Administration (FAA) sets rules for drunk or drugged droning and how violators will be punished. /Twitter Photo

If the Assembly passes the bill, Governor Chris Christie must sign it into law before he leaves office in less than two weeks or the legislation is dead, said Quijano’s Chief of Staff Shane Derris.
Already, nine states prohibit drones from operating near or over prisons, including Arizona, Louisiana, Nevada, North Carolina, Oregon, South Dakota, Tennessee, Texas and Wisconsin, Essex said.
A drone carrying wire cutters and a cell phone likely aided a prisoner’s escape in July from a maximum security prison in South Carolina, officials said.
11046km
Source(s): Reuters