A tour to three ancient counties of Xiong’an New Area
By He Yingjie, Min-Zhui Lee 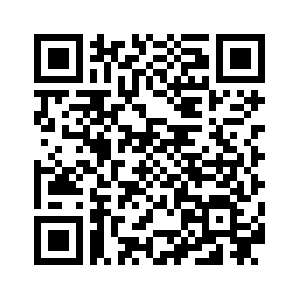 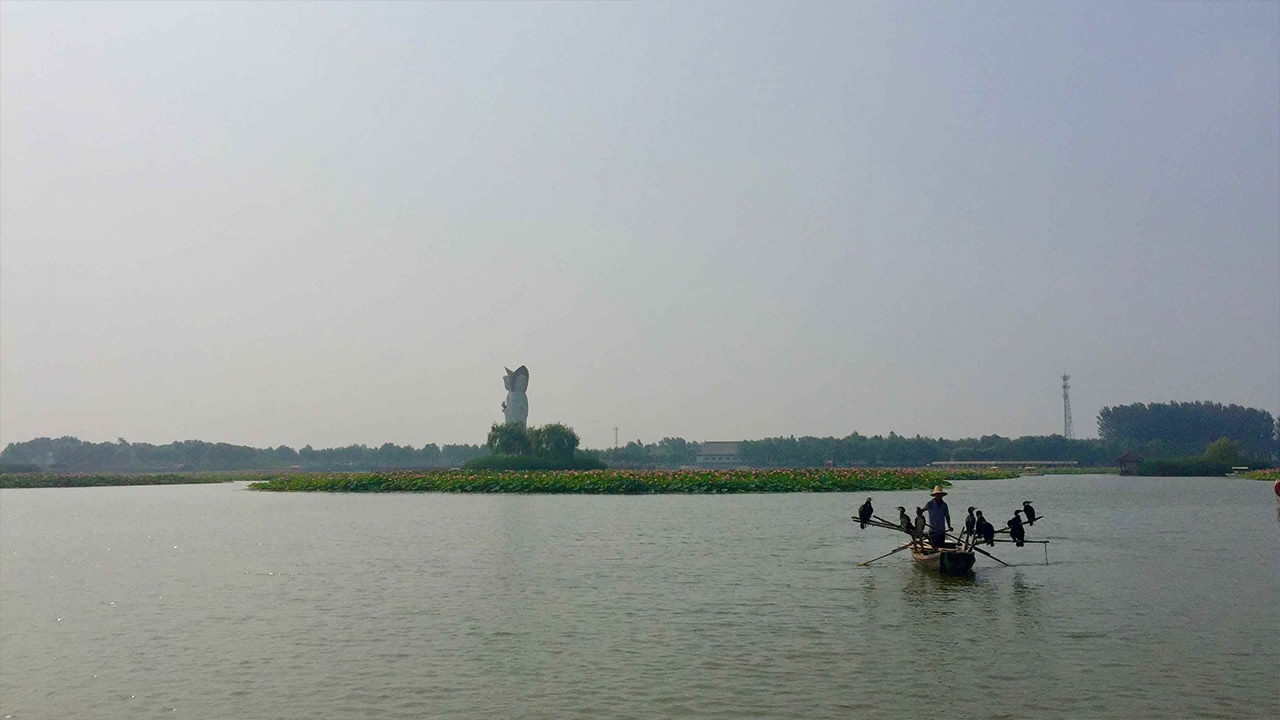 Xiong'an didn't exist until April this year. But that's not to say it was terra nullius, a piece of no-man's land to be assembled into a mega, modern metropolis. The new district in Hebei Province is the merger of three rural counties that share not only the banks of northern China's largest freshwater lake, but a long and remarkably rich history.
It’s anticipated that someday, Xiong'an New Area will rival Shenzhen's Special Economic Zone and Shanghai's picture postcard Pudong. But why not check it out before it steals the spotlight?

Xiong'an is merely 100km southeast of the capital. A one-hour train journey from Beijing South Railway Station will get you to Baigou Station, in Xiongxian County. Start there. 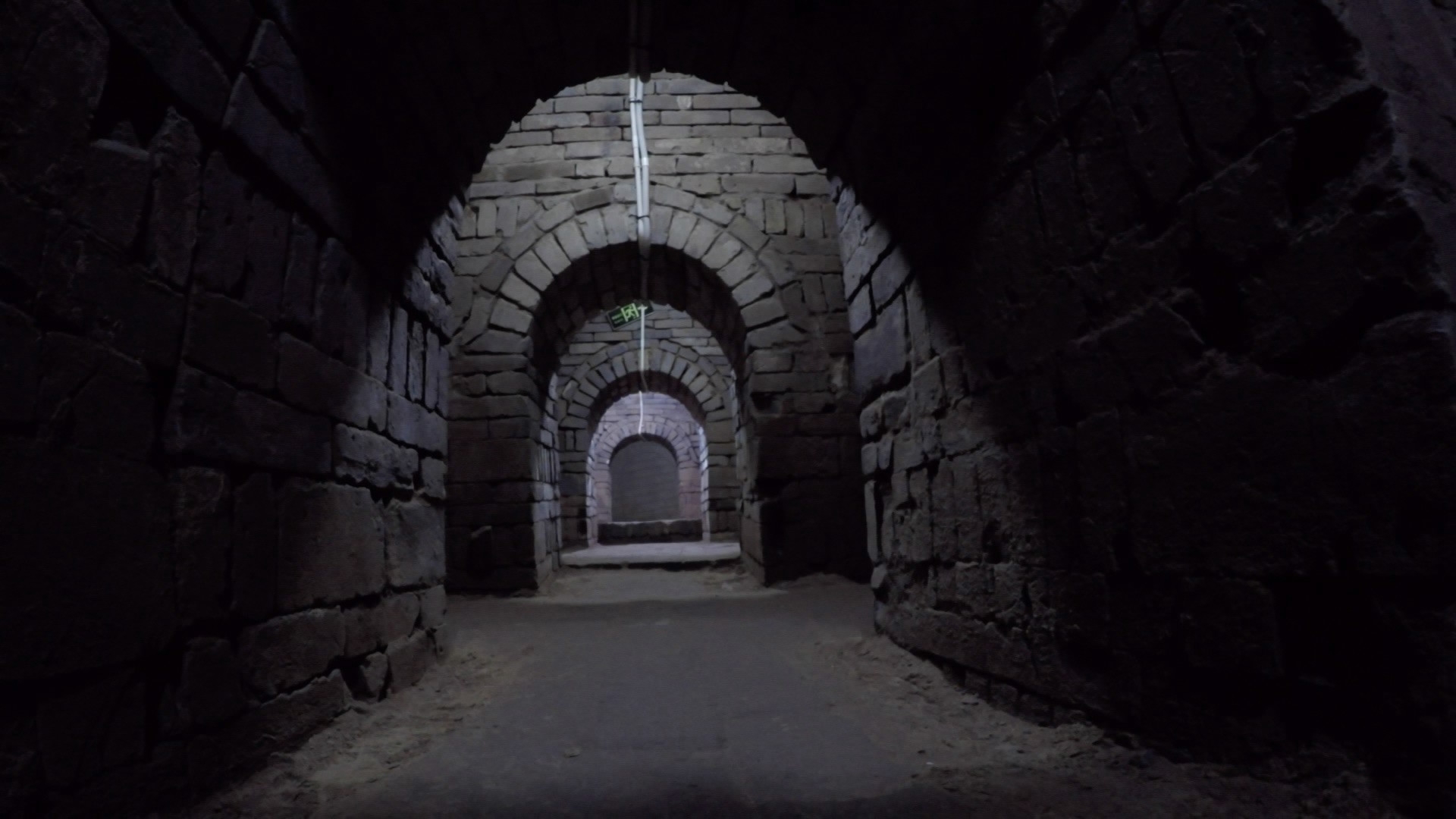 Visit the "Subterannean Great Wall" – the Songliao Warfare Tunnel which researchers believe was secretly constructed by the Song army to evade Liao invaders 1,000 years ago. A semi-restored 220m section of the extensive underground network is accessible for a game of hide-and-seek, or for its 13-degrees Celsius natural air-conditioning.
Speaking of battles, the region was once a rather tumultuous one, so every able-bodied resident practiced martial arts for protection. Kung fu is core to the community here, so chances are, you'll see crowds cheering on children doing their kicking and punching drills. Xiongxian is also the hometown of one of the three greatest "eagle claw" masters, which today has a global presence. 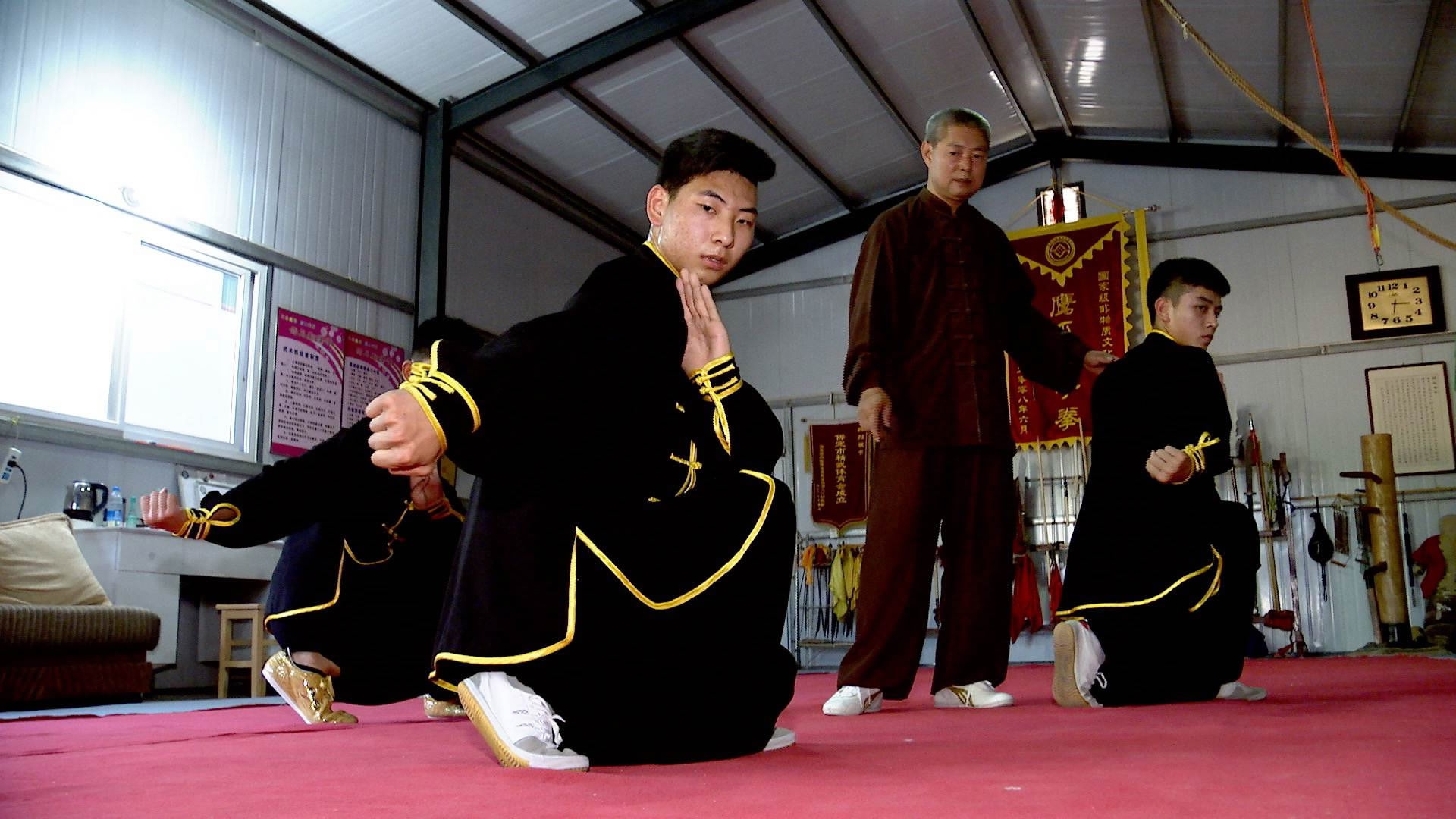 Get your music and dance on

In Rongcheng County, keep your ears perked up for the raucous chorus of cymbals, drums, and horns. Locals there from prepubescents to geriatrics have a passionate love for folk music, and often get together for a casual bash-and-blow, which is well worth the side effect of ringing ears. 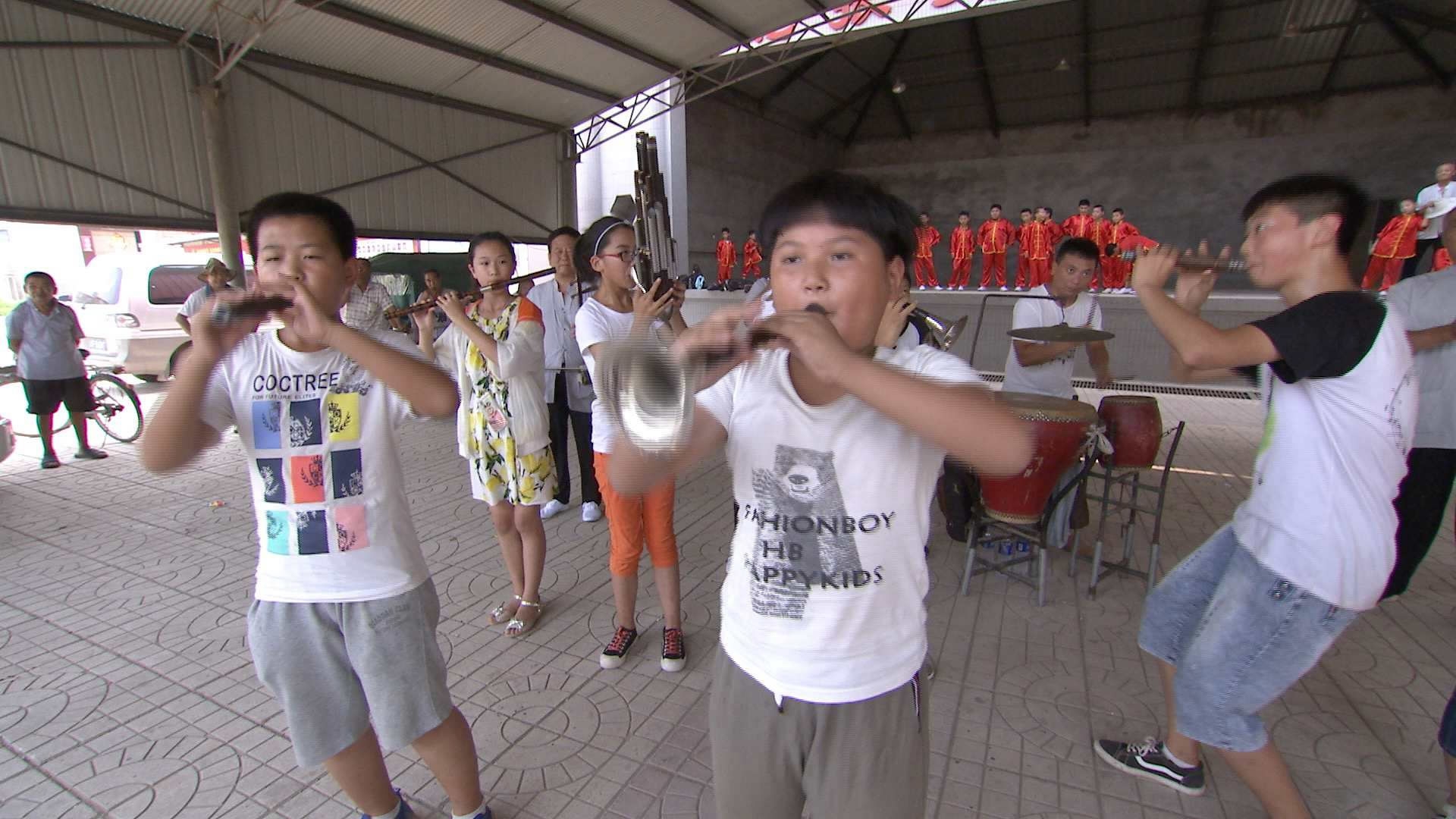 They're also proud of their internationally acclaimed lion dance troupe, so if you're there are the right place at the right time, you're in for some fun four-legged, shaggy-haired acrobatics. 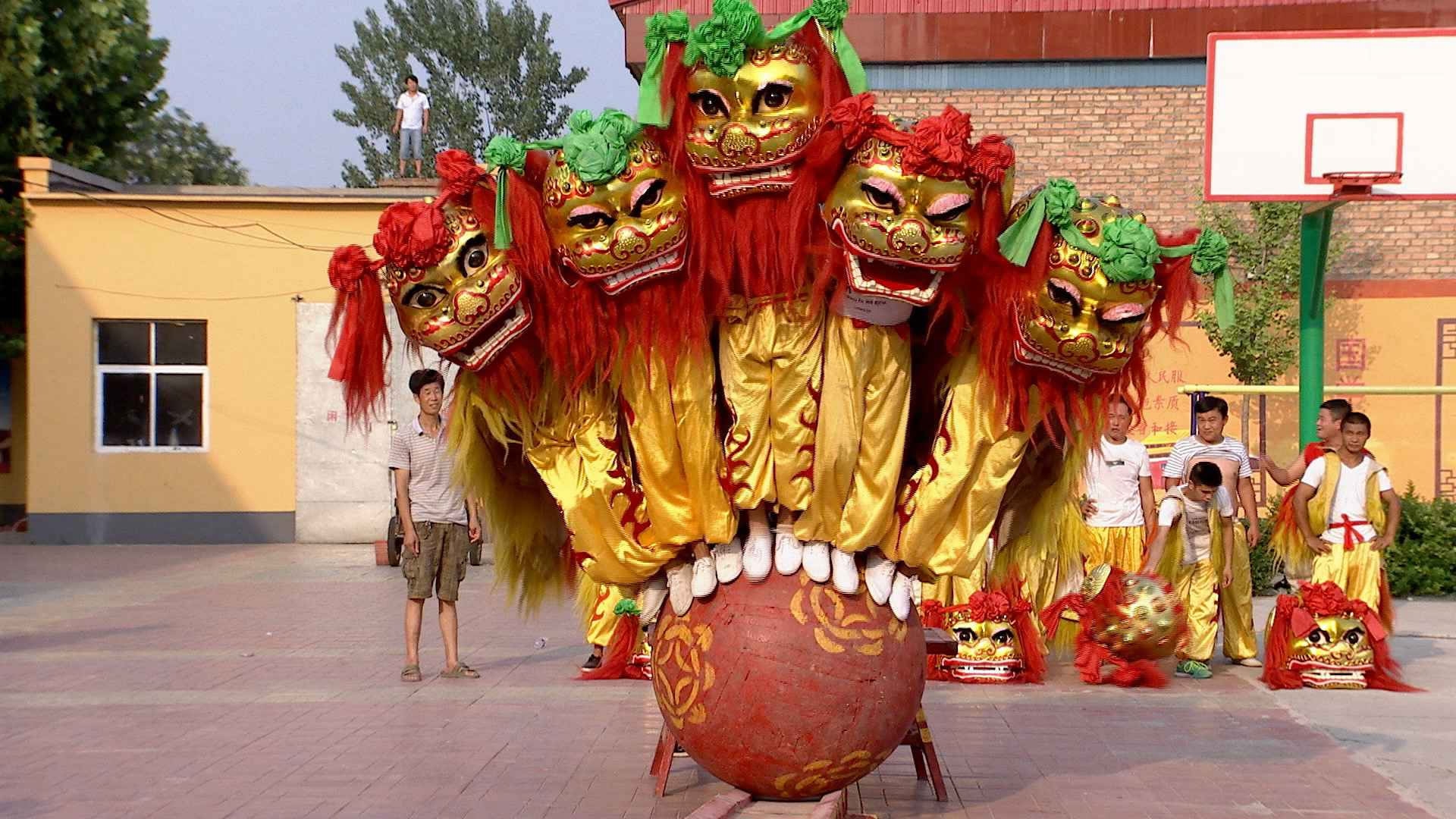 Well, everyone who goes there does this, so no excuses – enjoy the shimmering surfaces and crisscrossing channels of Baiyang Lake. From Anxin county, take a long, languorous boat ride around the "Pearl of Northern China," an ecological utopia that boasts 198 species of wild birds and some of the world's biggest and most beautiful lotus gardens. 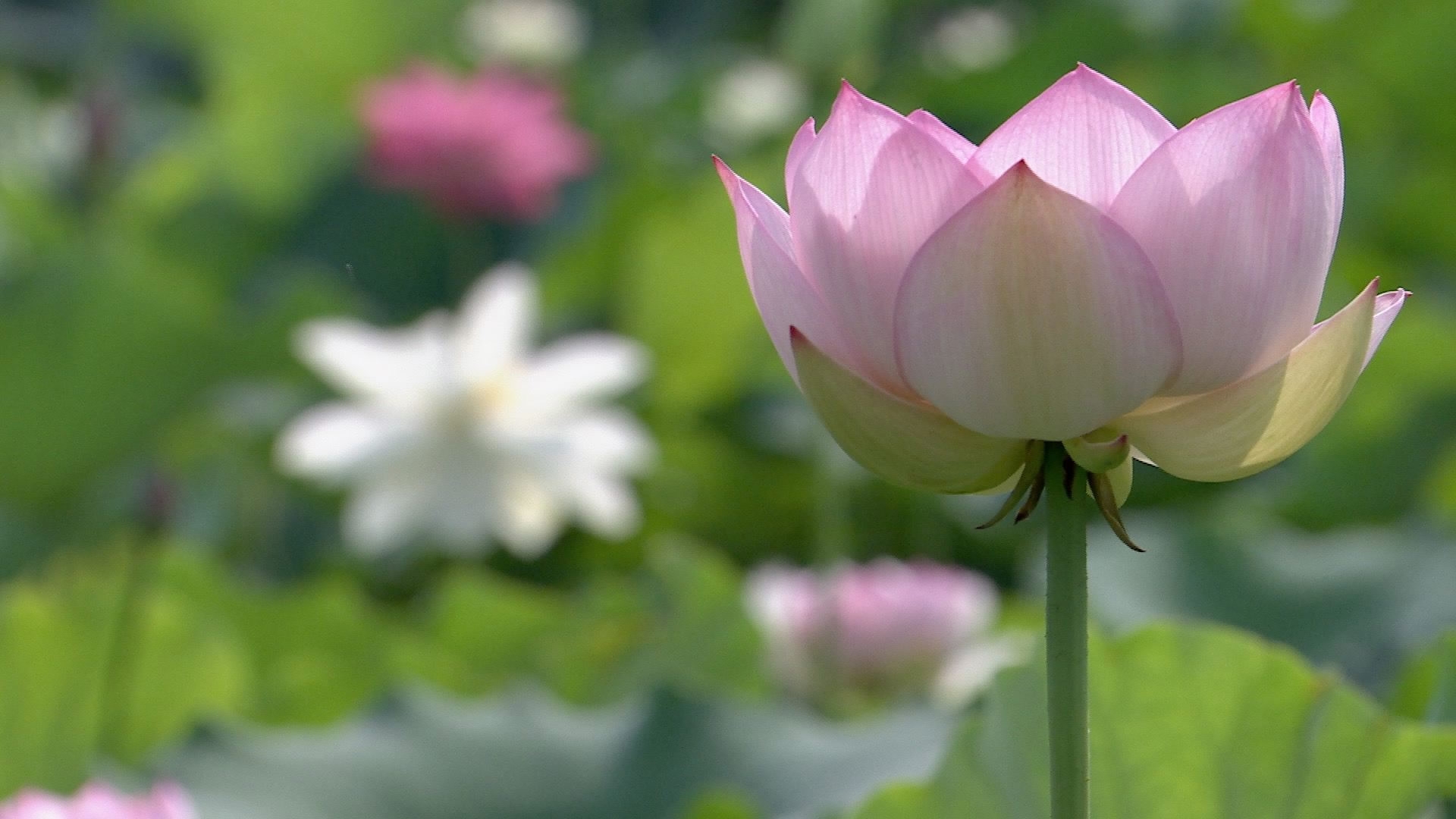 One of the 366 species of lotus on Baiyang Lake, Anxin County, Hebei Province. /CGTN Photo

One of the 366 species of lotus on Baiyang Lake, Anxin County, Hebei Province. /CGTN Photo