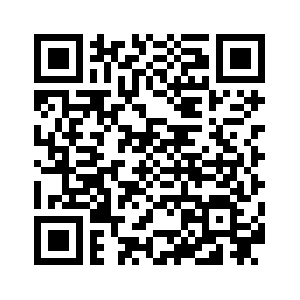 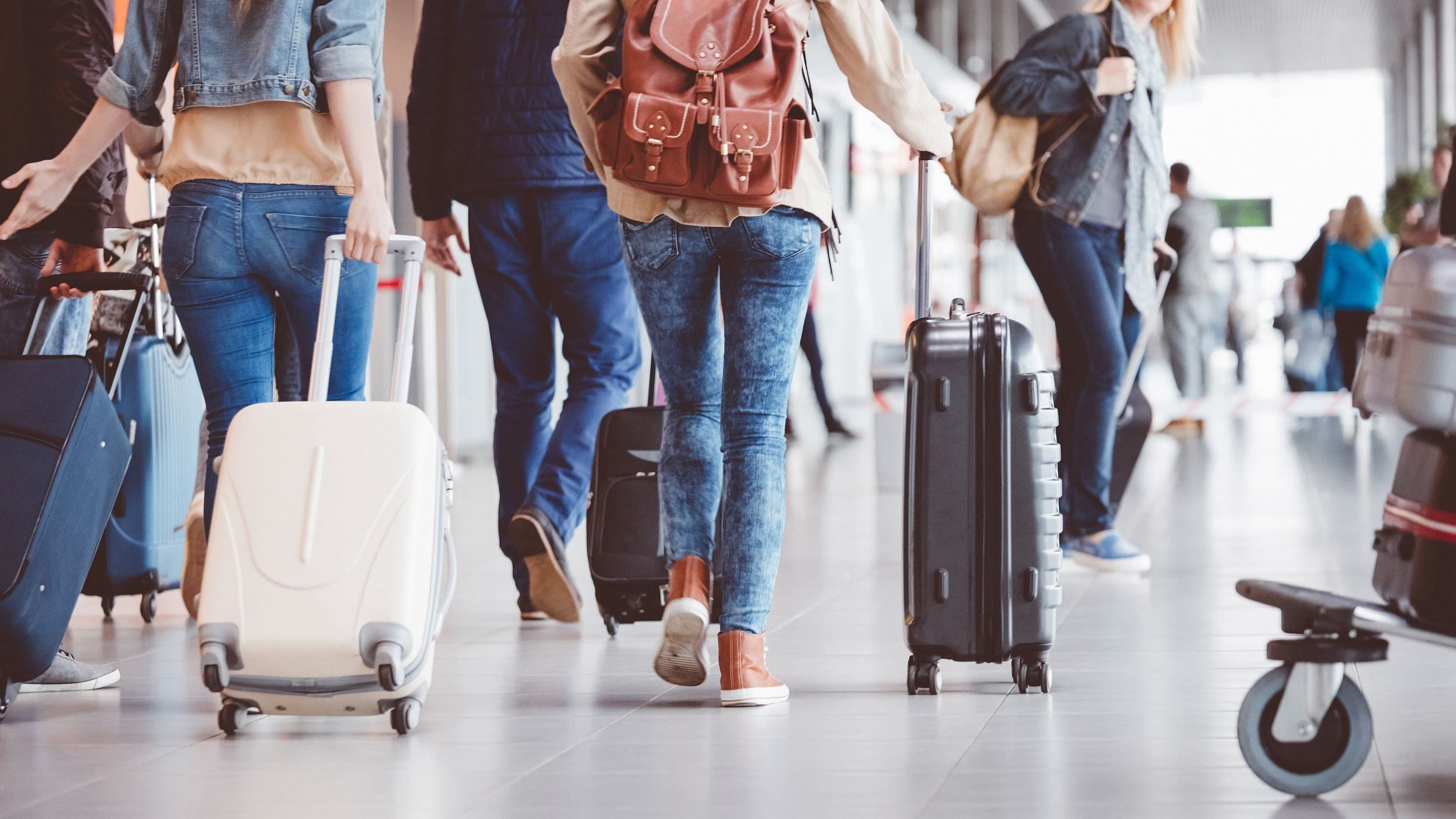 A total of 1.32 billion people made international trips involving at least one night's stay in a foreign country during 2017, representing a 7-percent increase from last year, the United Nations World Tourism Organization (UNWTO) said on Monday.
The UNWTO predicted further growth of between four and five percent for 2018.
Regionally, Europe and Africa both saw an eight-percent growth in international arrivals. The Asia-Pacific region grew by six percent where there were 324 million travelers. The Middle East and the Americas grew by five percent and three percent respectively.
In China, more than 129 million overseas trips were recorded in the past year, marking a 9-percent increase from 2012, according to figures from the China National Tourism Administration (CNTA). 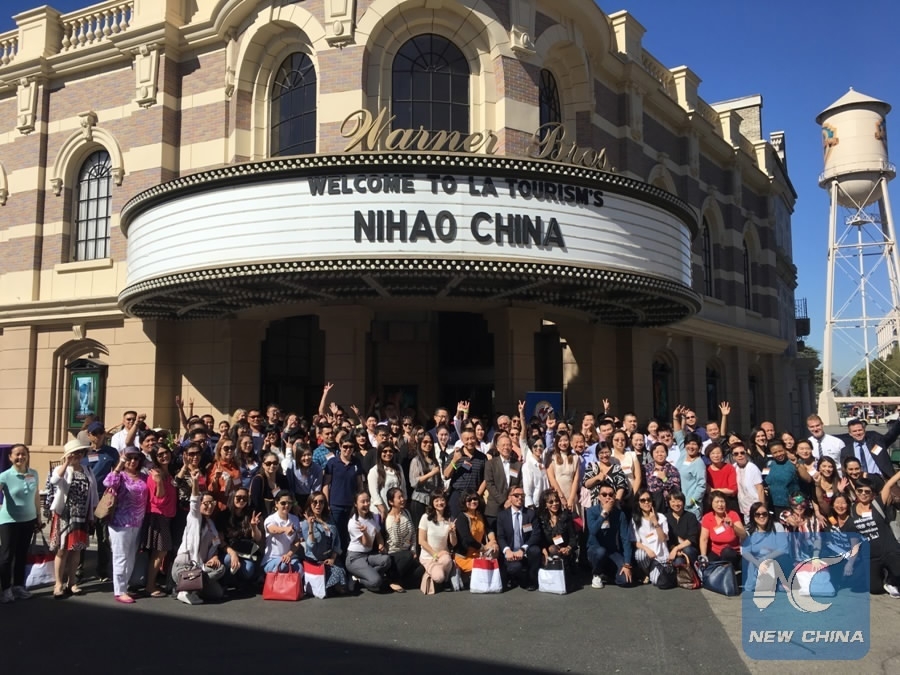 China has been the world’s largest outbound tourism market since 2012. As more countries are providing Chinese travelers visa-free or visa-upon-arrival policies, the outbound tourism market is expected to grow even faster.
Chinese overseas travelers are forecast to reach 174 million in the next four years, and the total annual consumption will be up to 264 billion US dollars.
The UNWTO confirms that "2017 was characterized by sustained growth in many destinations and the firm recovery in destinations which had declined in recent years," adding that the results were "in part due to the economic recovery, the strong demand for many traditional and emerging markets, and the recovery of tourist spending in Brazil and the Russian Federation after various years of decline."
Last year saw especially high growth in the Mediterranean region－13 percent. Spain continued to see increasing popularity as a destination, replacing the United States as the second most visited destination in the world. France has retained the top spot. 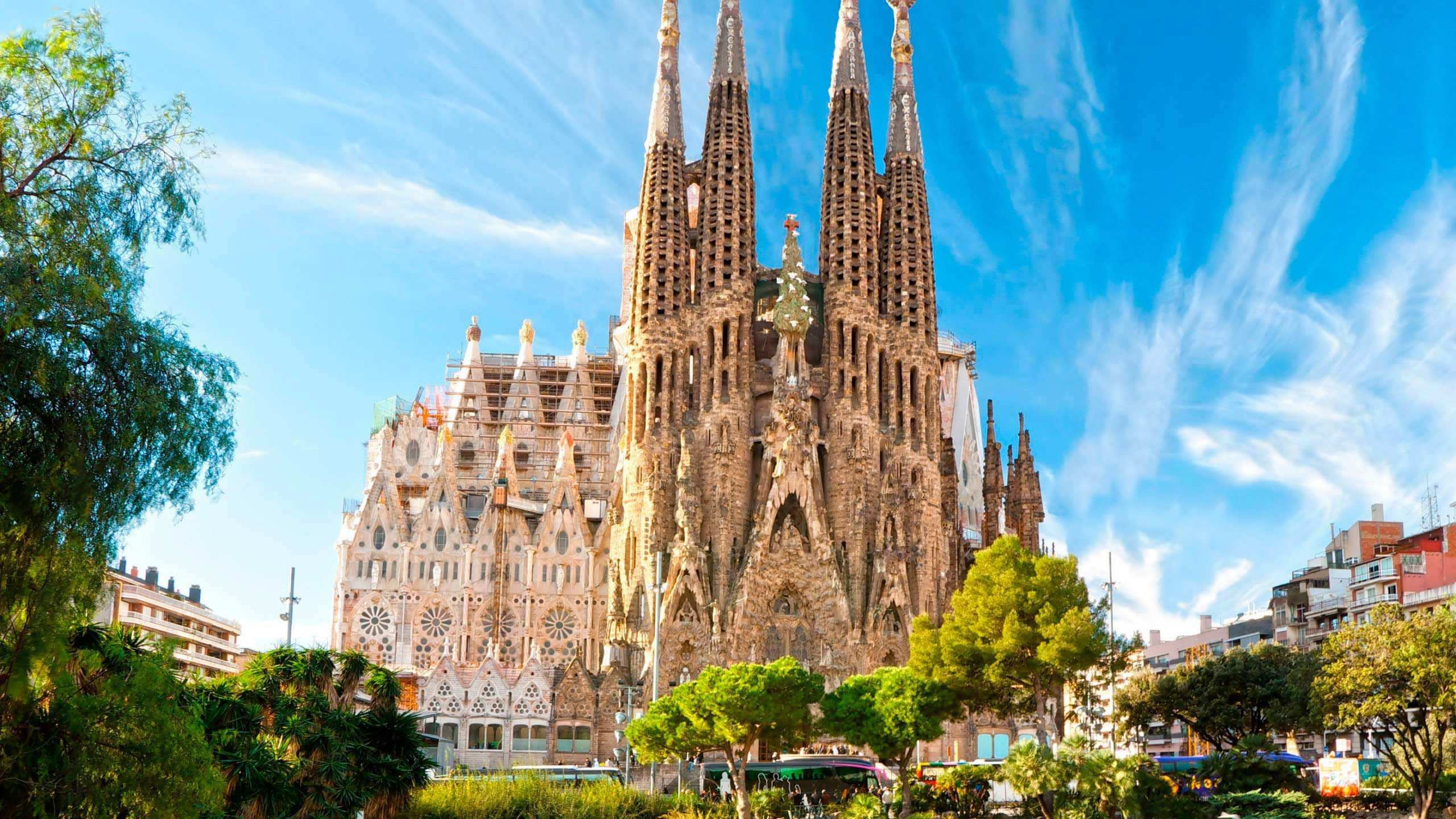 Sagrada Familia: One of the most popular attractions in Barcelona. /Photo via No Lond

Sagrada Familia: One of the most popular attractions in Barcelona. /Photo via No Lond

"At the same time as we continue to grow, we have to tighten our collaboration to assure this growth benefits all of the communities which receive visitors and that growth goes in hand with the UN objectives for sustainable development," said new UNWTO Secretary General Zurab Pololikashvili.
"Tourism can make contributions to society and environment, technology and the development of employment," he said.
Source(s): Xinhua News Agency