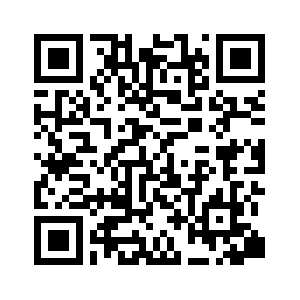 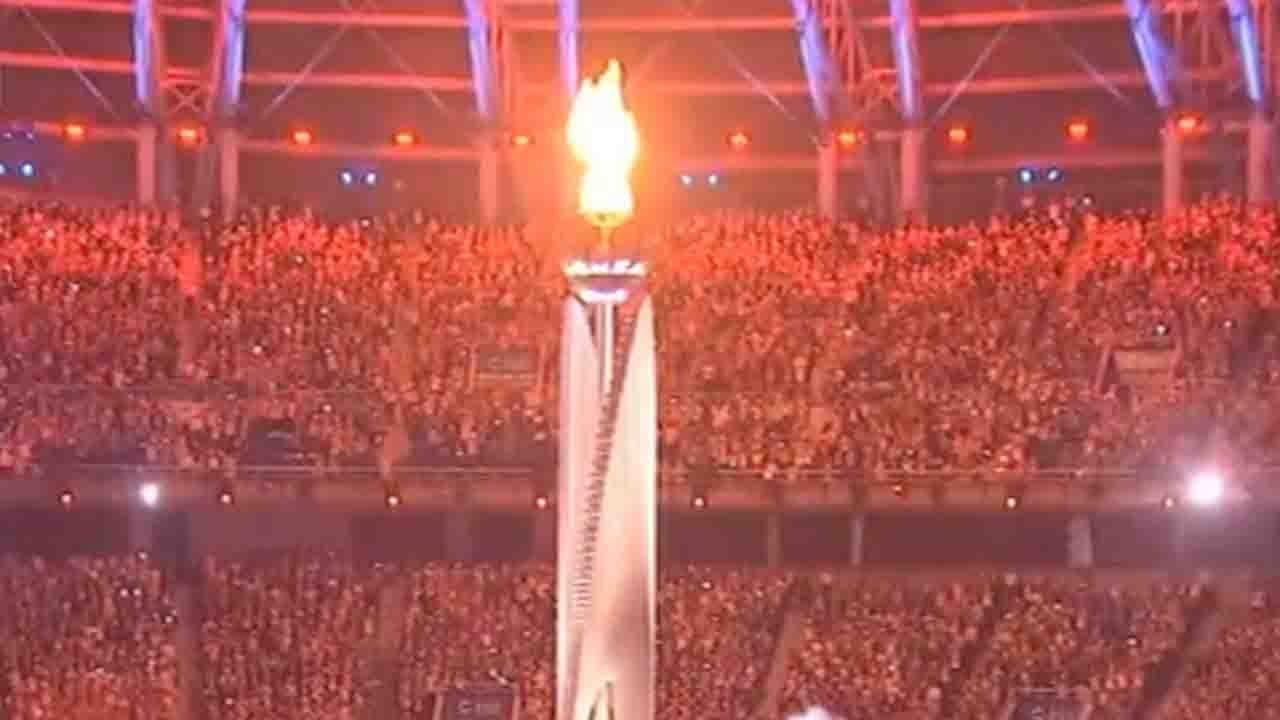 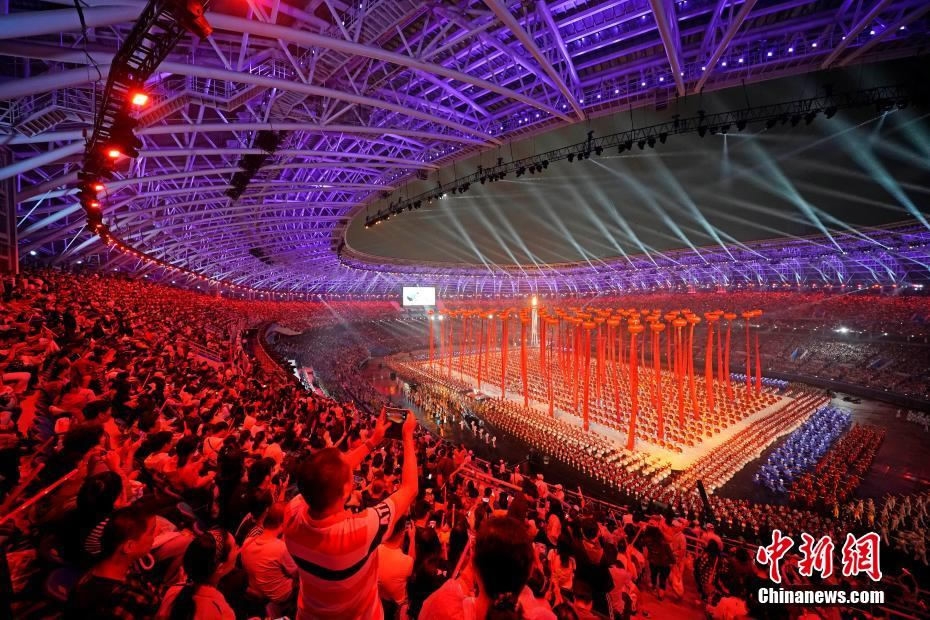 China's finest athletes will be competing, giving viewers a show of the talent usually competing on the global stage.
This year's event will host 341 competitions across 31 different sports, with over 10,000 athletes expected to participate. China has opened up participation to Chinese living abroad and added 19 amateur events, in an effort to drive "mass participation."
The public square dancing amateur event, in particular, has attracted many senior participants.
Amateur dancer Wang Yiqing says, "To be able to perform at the National Games makes me really happy. Although it’s raining today, we are all very excited and enthused. I think this is the best performance so far. The team moved perfectly together, and we all had a happy expression on our faces, and that’s all for the 13th National Games in Tianjin." 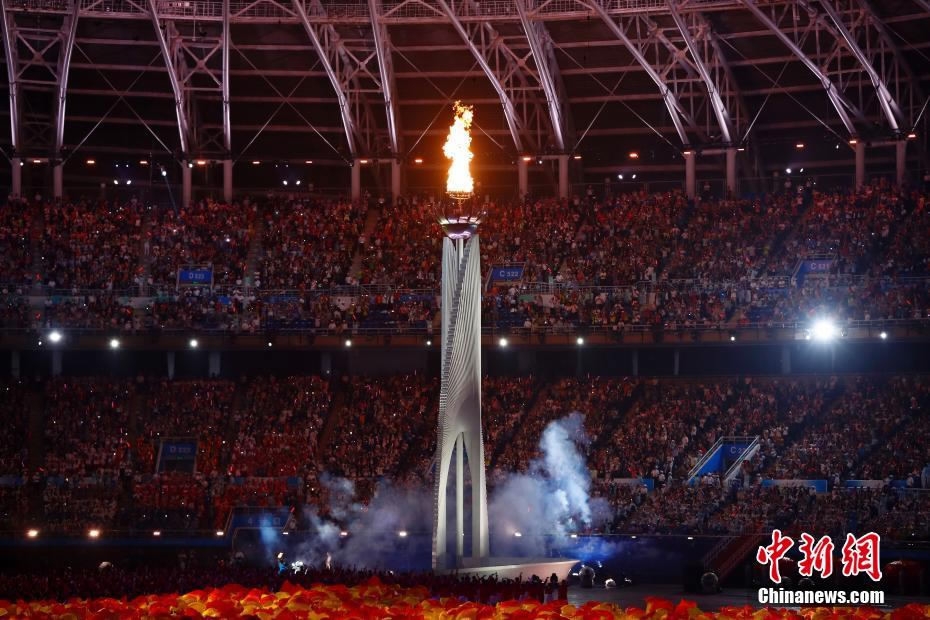 Unlike past events, this year's National Games will not feature a table ranking the medals from each province. The focus is on the individual sports, rather than the overall winners.
Han Qiaosheng, sports commentator remarked, "I’m quite a veteran in reporting from the National Games. I’ve reported at every National Games since 1979. This time, the National Games are different than before, because it focuses more on national fitness and engagement in sport. If what strengthens China’s power and influence internationally from past Olympic Games is our achievement in competitive sports, then now we are more aware of the importance of national fitness."
Originally called "Chinese National Games," the nationwide competitions started in 1909 under the Qing Dynasty, and at a national level has been China's premier sporting event. Generally occurring once every four years since 1959, the event was hosted mostly by Beijing, but in recent years has branched out to other cities like Jinan, Nanjing and Shenyang.
108km