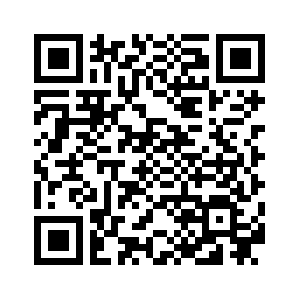 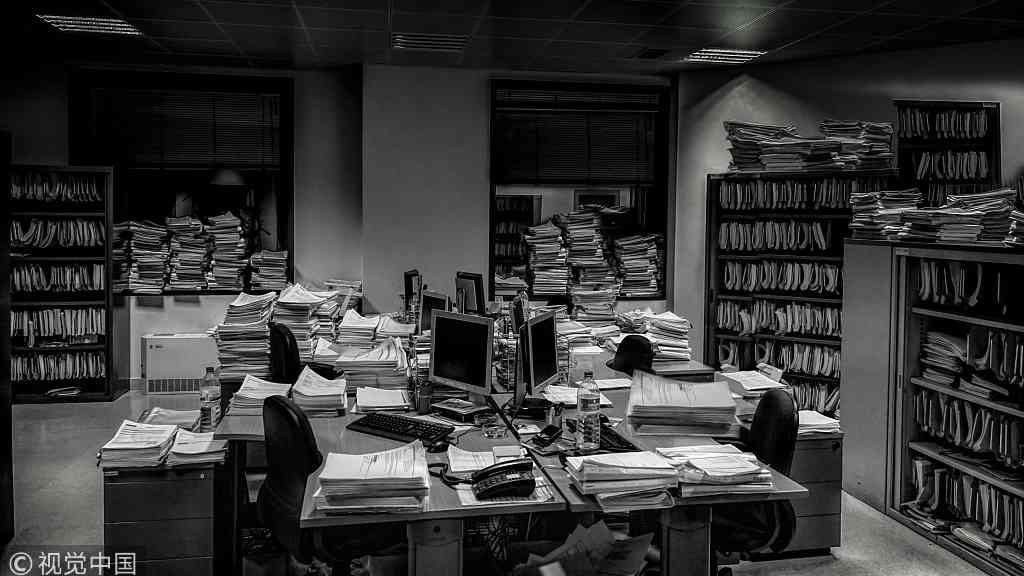 Developed countries assume that a "Communist" country is an autocratic dictatorship and therefore there is no need to inquire how the government functions – it’s just a series of edicts that are followed blindly by party functionaries. The truth is, ironically, under a one-party system, Chinese government officials face more, rather than less, pressure than their "Liberal Democratic Capitalist" (LDC) counterparts to govern.
In a Liberal Democracy country, if you make a mistake, and are voted out of office, you can wait on the sidelines until the other party makes enough mistakes, so that the populace puts you back in. It’s a kind of pressure relief valve which, in theory, promotes the peaceful transition of governments. 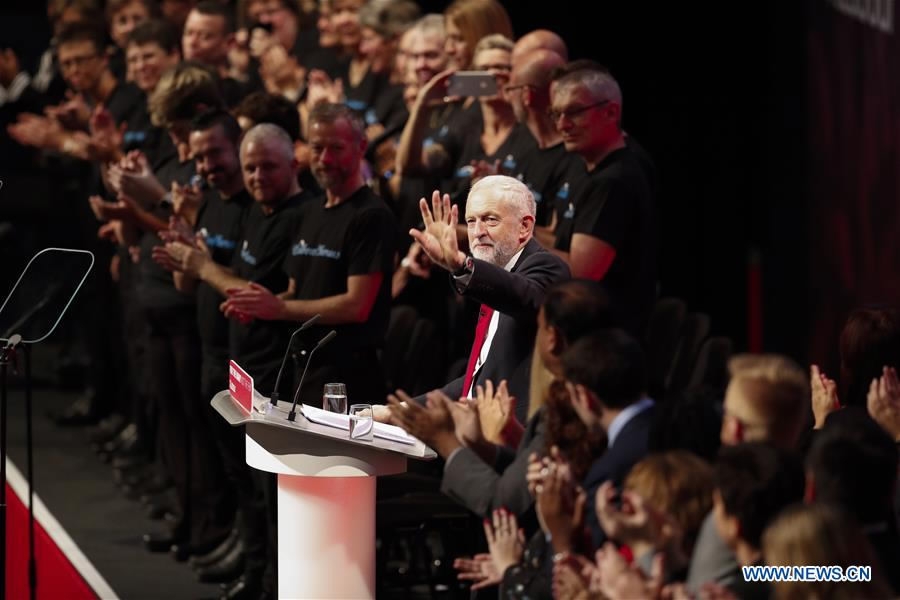 In China’s one-party system, no such relief valve is available. Instead, the official, under whose incumbency the mistake happens, is personally held responsible. It’s the only release valve for mistakes created under probable, and improbable, circumstances. In many cases it can be just bad luck, but as many will tell you, no one wants to hire or keep someone whom they think is "unlucky".
For example, if a fire breaks out in your district and people die, and it could have been prevented through the normal enforcement of laws and regulations, the top leader is just as likely to be held responsible as those who did not do their job. Even if the fire occurred under unusual circumstances, it can have a disastrous impact on your career. The theory being that as a leader you are responsible for controlling the situation and government under your stewardship. 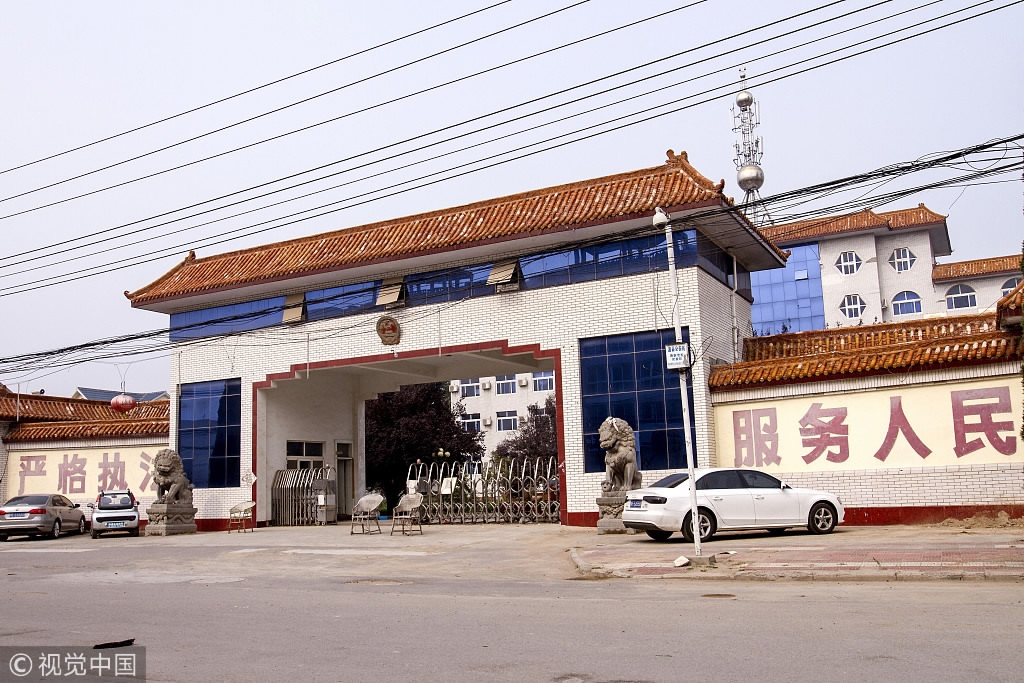 This is a far cry from LDC countries where elected leaders may face the election box, but rarely any other action. They may witness the financial meltdown which could result in no significant punishments for those in charge of the system, and few punishments for those directly involved.
But, while systems may differ, the human elements remain the same and the two systems both face one major problem – the evil of bureaucracy.
What Chinese President Xi Jinping is facing today is similar to what every other government in the world is facing; "the regression to the bureaucratic mean" – the point where government  bureaucracies do little more than perpetuate and reward themselves creating an elite which does the absolute minimum to justify their existence.
In Liberal Democracy countries, these elite bureaucrats are often the focus of anger by both right- and left-wing parties. They are seen as the evils hiding behind meaningless regulations, mountains of red tape and cushy paper shuffling. Ironically, while voters can get rid of elected officials as often as they like, the bureaucrats remain in place. 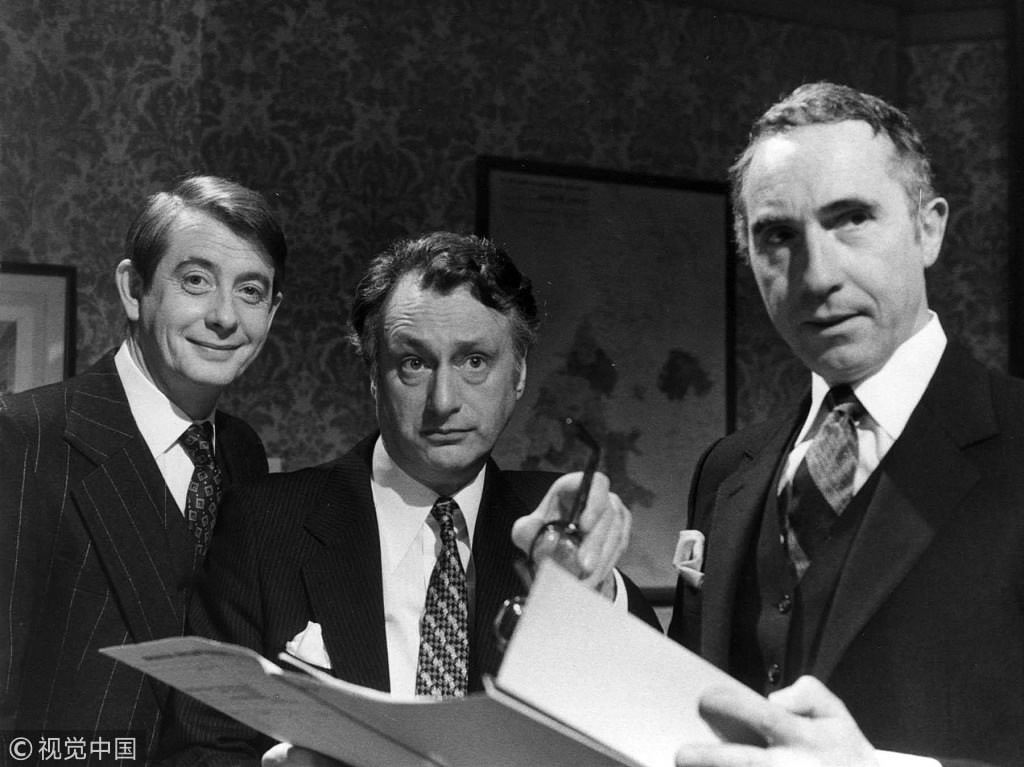 BBC handout photo of (L-R) Derek Fowlds, Sir Nigel Hawthorne and Paul Eddington in Yes Minister which has been voted by MPs as their greatest political comedy of all time. /VCG Photo

BBC handout photo of (L-R) Derek Fowlds, Sir Nigel Hawthorne and Paul Eddington in Yes Minister which has been voted by MPs as their greatest political comedy of all time. /VCG Photo

For those who want to see the humorous side of this, there is an excellent British comedy series which starts with "Yes Minister" in 1980, and then goes on to "Yes Prime Minister" which ran through till 1988.
In China, the elite bureaucracies are at the center of Xi Jinping’s and the Party’s attempts to bring government action into line with government policy.
Xi’s admonitions to government bureaucracies, to avoid "formalities for formalities' sake, bureaucratism, hedonism and extravagance", is a similar attempt to deal with the problem besetting governments all over the world. The major difference though is that a one-party system cannot duck its responsibilities and pass the buck to the next party, like leaders of Liberal Democracies often do.
So, while systems may differ, once you scratch the surface the reality is often the same.
(The author is a current affairs commentator on CGTN. The author’s opinions are his own and do not necessarily reflect those of CGTN.)