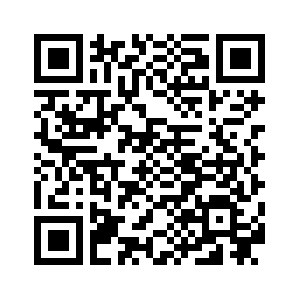 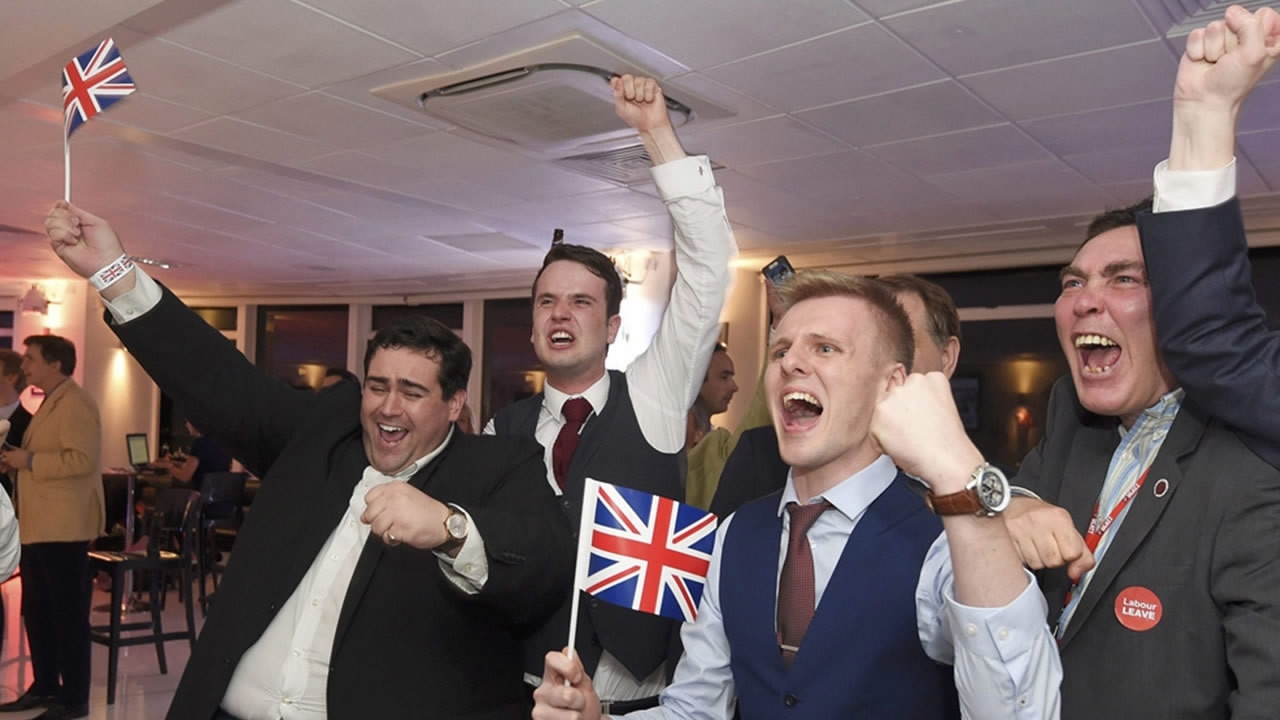 As 2017 comes to an end, CGTN has put together a 12-episode special series, "News Map 2017", to review the monthly events of the past year. From Dec. 18 to 29, review the most stirring events, relive the most touching stories, and remember the most powerful faces of 2017.
It's been a back-and-forth dance between the United Kingdom and the European Union this year, with several rounds of Brexit negotiations taking place since March.
Brexit itself came as a shock to both Europe, and the entire world. Here's more on what's been a lengthy, and bumpy divorce process.
"This is a historic moment from which there can be no turning back. Britain is leaving the European Union,” said British Prime Minister Theresa May. 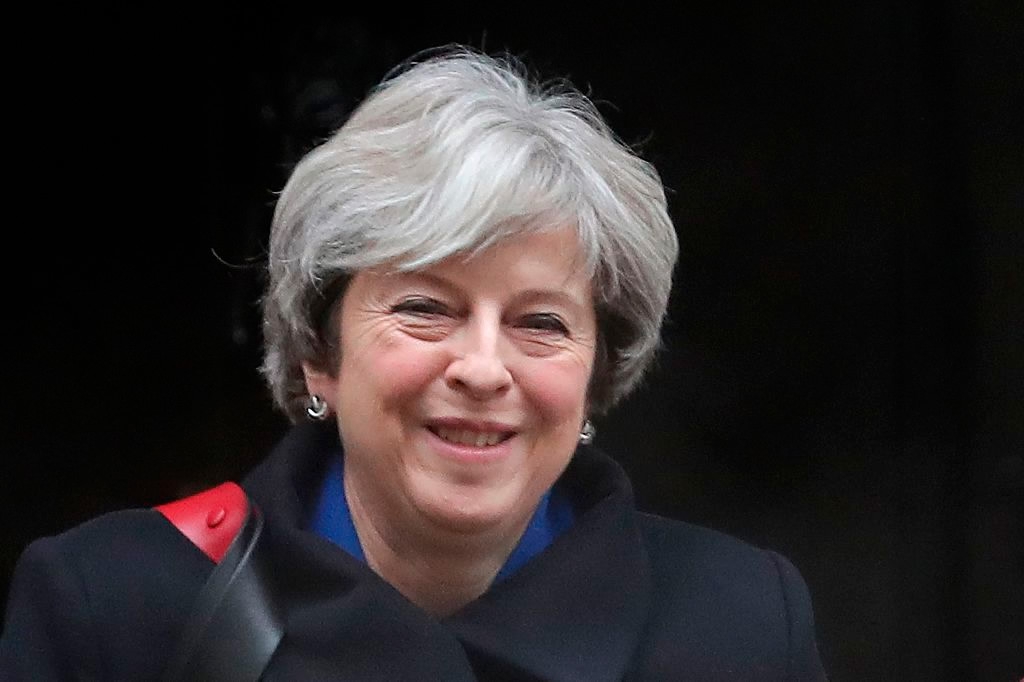 Just days after the European Union's 60th anniversary, it all started.
The beginning of Brexit negotiations. Britain became the first country ever to seek a divorce from the bloc. And, it all came after a referendum nine months earlier, when just over 50 percent of British people voted in favor of leaving the EU, ending 44 years of membership.
The result came as a shock to many, including then Prime Minister David Cameron, who called the vote. Soon after... he resigned, and in came Theresa May. A petition calling for a second referendum gained more than four million signatures. But appeals for another chance, were rejected by the government. 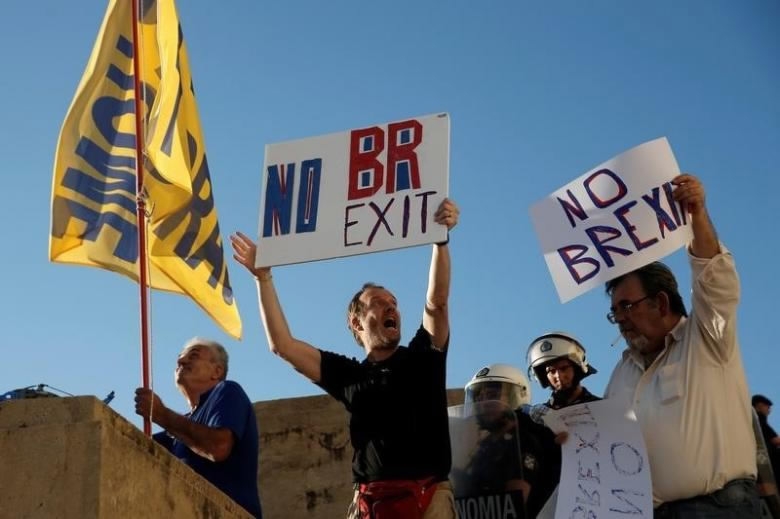 The UK and the EU have two years to negotiate the terms of their separation, a period which began on March 29. Face-to-face negotiations officially began on June 19, when Brexit Minister, David Davis, arrived in Brussels to meet with the EU's chief negotiator, Michel Barnier.
The EU27 guidelines include three agreements: Agreement on the "divorce bill", Agreement on the rights of EU citizens living in the UK and Agreement on the border between Northern Ireland and the Republic of Ireland.
The second phase, covering the post-Brexit relationship, will begin "as soon as the European Council decides that sufficient progress has been made in the first phase towards reaching a satisfactory agreement on the arrangements for an orderly withdrawal."
After five rounds of talks, a missed opportunity in October, Dec. 8 saw a breakthrough. 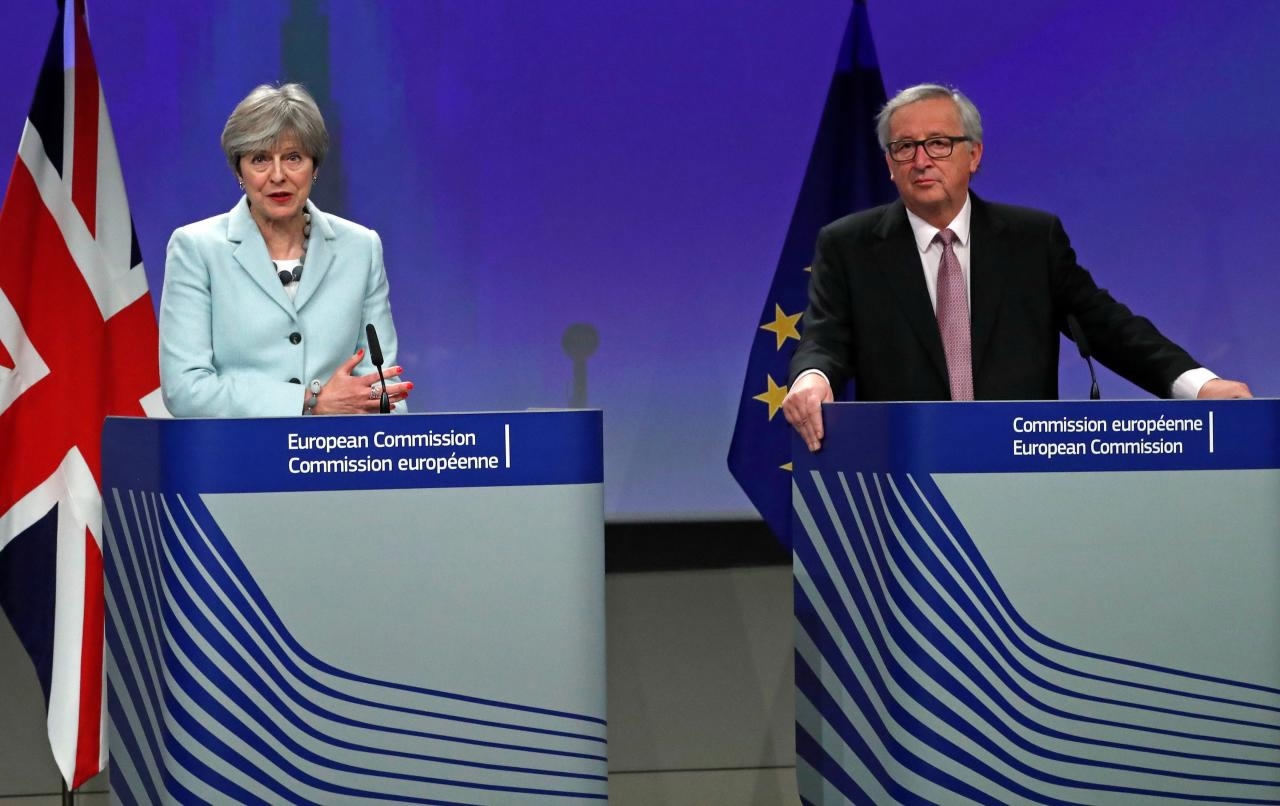 Britain's Prime Minister Theresa May speaks at a press conference at the EC headquarters in Brussels, Belgium, December 8, 2017. / Reuters Photo

Britain's Prime Minister Theresa May speaks at a press conference at the EC headquarters in Brussels, Belgium, December 8, 2017. / Reuters Photo

"The UK has made significant commitments on the avoidance of a hard border after its withdrawal from the European Union. All of the EU 27 stand firmly behind Ireland and behind the peace process," European Commission President, Jean-Claude Juncker commented.
"The deal we've struck will guarantee the rights of more than three millions EU citizens living in the UK and of a million UK citizens living in the EU.
EU citizens living in the UK will have their rights enshrined in UK law and enforced by British courts. They will be able to go on living their lives as before," Theresa May pointed out.
But with the official farewell date still years away, anything could happen, and the long-term impact of Brexit on a more divided Europe, remains unpredictable.