‘99%’ of ROK’s imported kimchi is Chinese made
CGTN 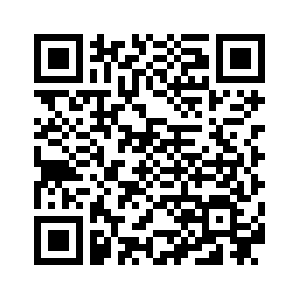 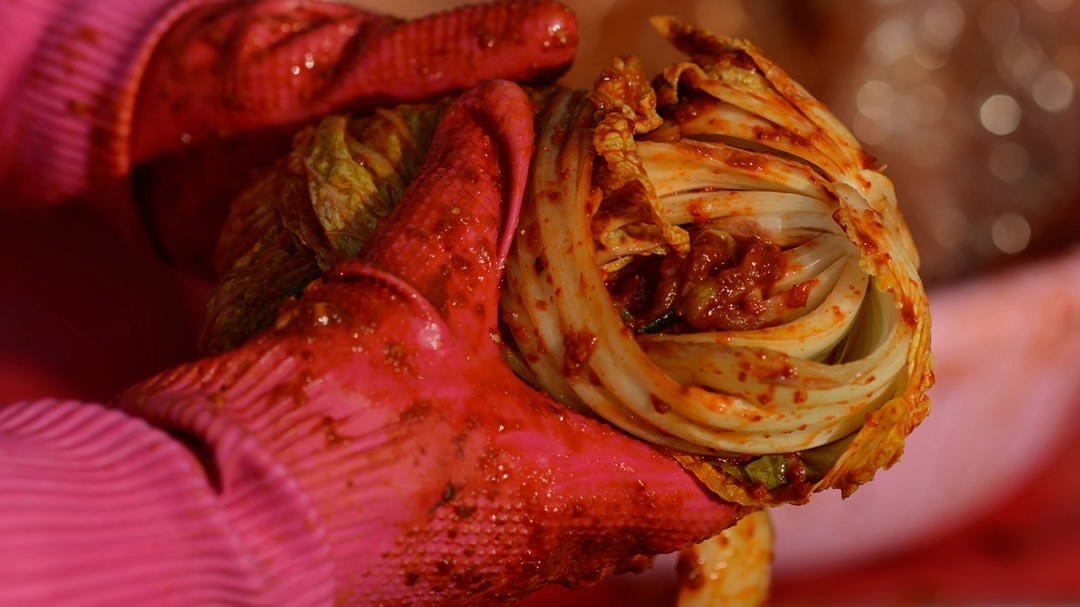 When a type of cuisine is associated with national pride, the importance of it can be something more than a line of numbers in a news report.
Like wine to the French or kungpao chicken to the Chinese, kimchi – a kind of pickled cabbage – is one of the jewels on the Republic of Korea’s (ROK) cultural crown. Its production was listed as UNESCO Intangible Cultural Heritage towards the end of 2017.
So imagine the shock when Korean consumers learned that they had been importing more of their nationally beloved food than they had actually sold abroad.
According to data released by the Korea Customs Service on Wednesday, the country’s kimchi trade deficit reached 47.28 million US dollars in 2017, up 11 percent from 2016 to its highest point since the year 2000. 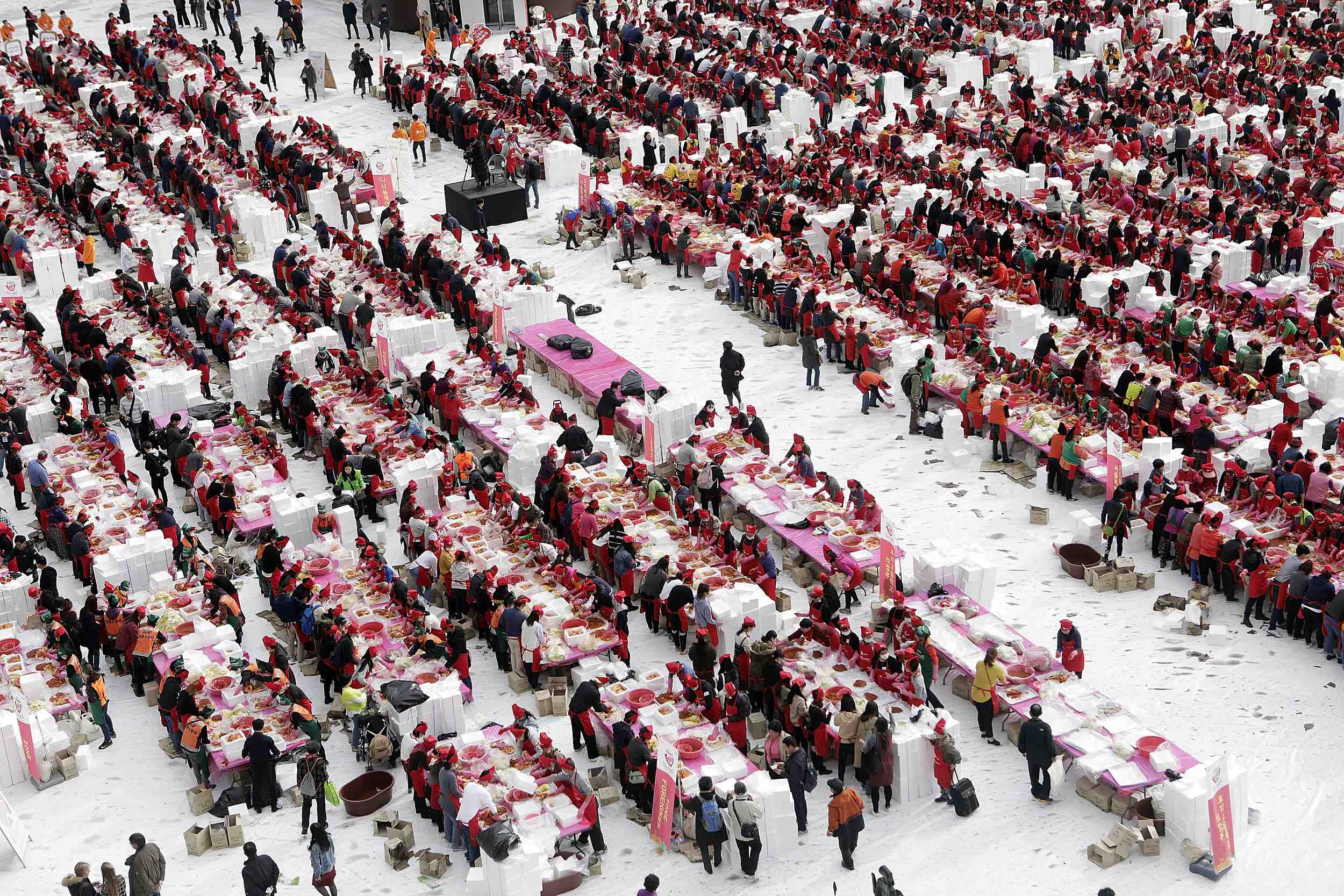 People make kimchi for donation to the poor in preparation for winter on Nov. 3, 2017 in Seoul /VCG Photo

People make kimchi for donation to the poor in preparation for winter on Nov. 3, 2017 in Seoul /VCG Photo

Kimjang: Kimchi is a name for preserved vegetables seasoned with spices and fermented seafood, an essential part of Korean meals. Late autumn is Kimjang season, when communities collectively make and share large quantities of kimchi to ensure that every household has enough to sustain it through the winter. The custom emphasizes the importance of sharing and is a reminder of the need to live in harmony with nature. The collective practice of Kimjang reaffirms Korean identity and is an excellent opportunity for strengthening family cooperation. (Source: UNESCO.org)

The office said that 275,631 tons of the fermented dish were imported to the ROK while 24,311 tons were exported last year.
“Notably, 99 percent of the imports were from China,” Yonhap News Agency reported.
But the Chinese products don't seem to be dominating dinner tables in people’s homes in the ROK, according to a 2016 study by the government-funded World Institute of Kimchi.
The institute said 13.7 percent of the kimchi consumed in Korean homes was imported that year. Meanwhile, “Some 47 percent of the kimchi served at restaurants and cafeterias was from abroad, with 90 percent of it from China.”
The deficit is partly attributable to the import-export price deficiency, said a report by Korea Agro-Fisheries & Food Trade Corp. By the end of 2016, the export price of kimchi was 3.36 US dollars per kilogram whereas the import cost was only 0.5 US dollars per kilogram. 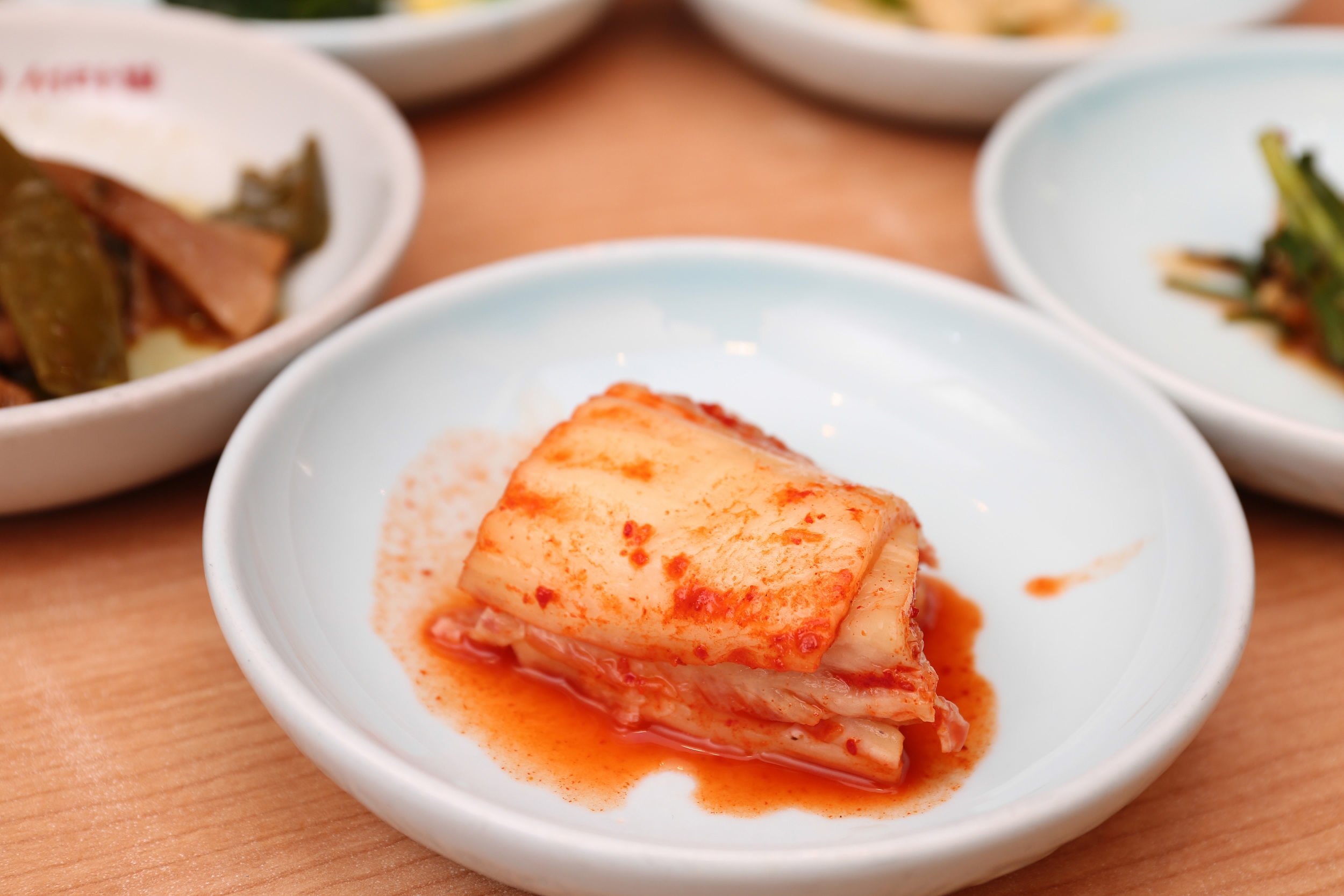 Amid sour relations between Seoul and Tokyo, the report also credited declining consumption of kimchi in Japan as a reason for the low exports.
Japan, the world’s third-largest economy has historically been a big consumer of Korean cuisine. Like the ROK, Japan’s main food staple is steamed rice, with which works well with the sour and spicy flavor of kimchi.
The latest fallout between the two countries over the issue of “comfort women”, which refers to the women forced into sexual slavery by the invading Japanese army during World War II, has created new tensions that had seemingly been appeased after a deal was reached on the issue in 2015.