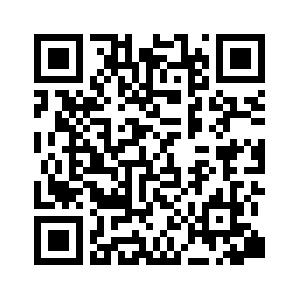 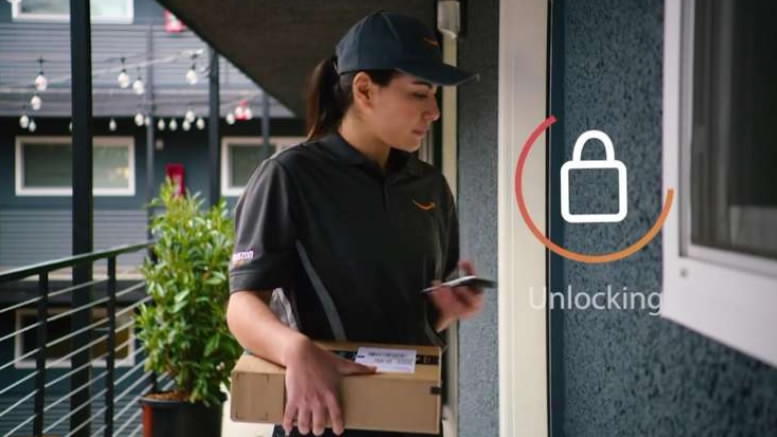 Don’t want Amazon boxes sitting on the porch? The company hopes you’ll let a stranger inside to drop them off.
Amazon said Wednesday it will launch a service called Amazon Key next month that will let people allow the door to be unlocked when they’re not there so packages can be left inside.
The proposal drew plenty of humorous reactions on social media, as well as concerns about safety or delivery employees being mistaken for intruders. Amazon said the drivers would be well-vetted, while one expert said the company has built up trust with customers and younger customers were more likely to try it out. 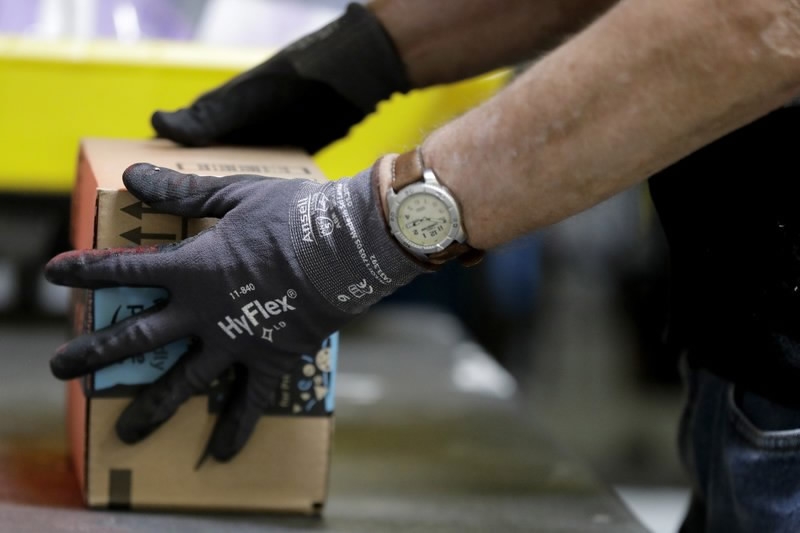 An in-home delivery program also falls in line with Amazon’s strategy of trying to make shopping with it so convenient that consumers don’t think about buying elsewhere. And with the option requiring a specific camera that it sells, the move helps Amazon tie customers even closer to its gadgets as well as the items it delivers.
Customers who want to use the service would need to be Amazon Prime members and would have to buy a camera and a Wi-Fi-connected lock from the Seattle-based company that starts at 250 US dollars. Shoppers will then be able to choose in-home delivery as an option in the Amazon app.
When the delivery person shows up, they will knock first and scan the package. Amazon will make sure the person is at the right home and unlock the door. No codes or keys are needed, and the indoor camera will record the in-home delivery. The Amazon Cloud Cam also lets users watch a live stream or recorded video on Amazon’s Fire tablet, Fire TV or its voice-activated Echo devices that have a video screen. 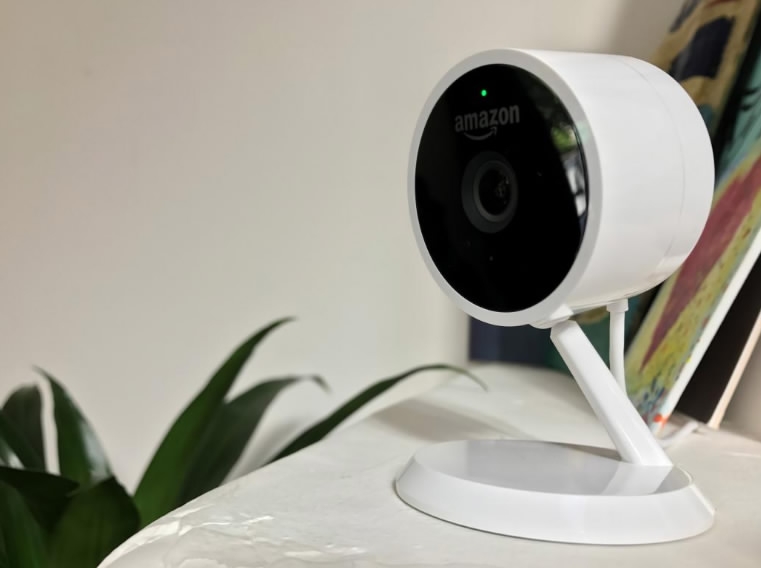 The service is likely to be more of a hit with younger families, said Timothy Carone, an associate teaching professor at University of Notre Dame’s Mendoza College of Business. He said millennials are already comfortable posting photos and their whereabouts on Facebook, Instagram and other social media.
“They’re less concerned about privacy than older generations are,” Carone said.
Walmart is testing a similar service in California’s Silicon Valley, which lets delivery people drop off packages or stock the fridge with groceries bought from Walmart.com. The delivery person is given a one-time code to open the door and Walmart said customers will get an alert on their smartphones when someone enters.
For Amazon, the in-home delivery service helps it enter the fast-growing home security camera market, competing with Google’s Nest cameras, said Martin Garner, a device and internet analyst at CCS Insight. Tying the camera in with the in-home delivery service gives people a reason to buy it, said Garner.
“They’ve been on a mission to do this,” said Garner. 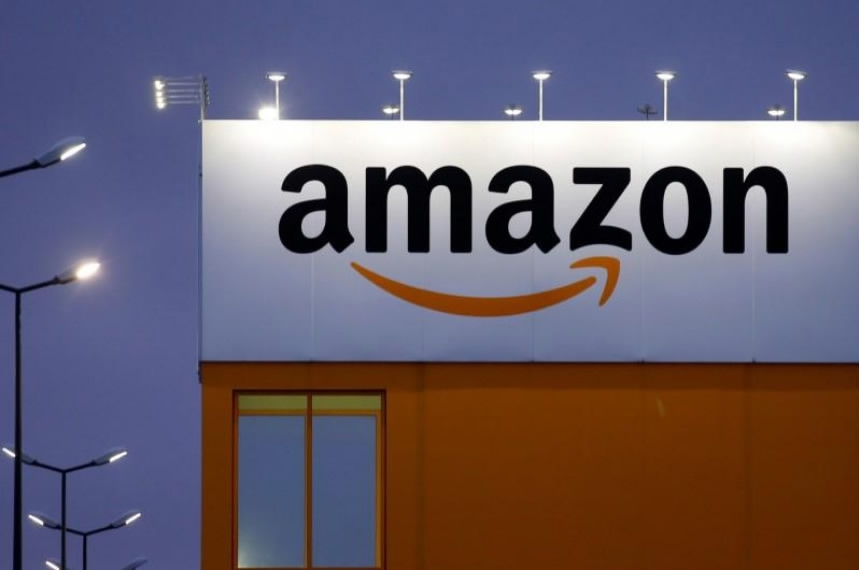 The logo of Amazon is seen at the company logistics center in Lauwin-Planque, northern France, February 20, 2017. /Reuters Photo

The logo of Amazon is seen at the company logistics center in Lauwin-Planque, northern France, February 20, 2017. /Reuters Photo

Amazon said in-home delivery will be available November 8 in 37 US cities, including Atlanta, Cleveland and Denver. The company says the service is covered by the Amazon Key Happiness Guarantee, which applies to delivery issues, property damage or theft. And Amazon said the deliveries are carried out by drivers who are vetted with background checks and driving record reviews.
The company said the smart lock can also be used to let in out-of-town guests who want to make themselves at home. And in the coming months, it can be used to grant access to housekeepers to scrub the kitchen or dog walkers to take your furry friend for a walk.
But for package deliveries, you may need to keep your dogs and cats a bit contained: Amazon doesn’t recommend using the in-home delivery service if pets can get to the front door on delivery day.
Source(s): AP ,Reuters