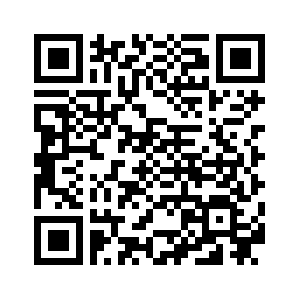 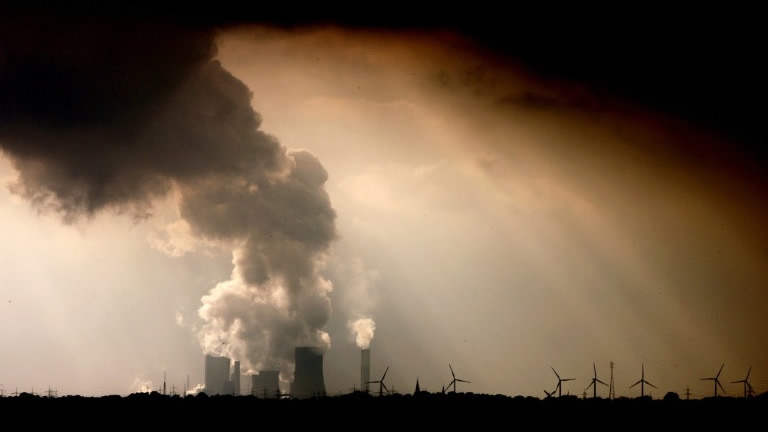 The Paris Agreement goal of capping global warming at 1.5 degrees Celsius (C) will slip beyond reach unless nations act now to slash carbon pollution, curb energy demand, and suck CO2 from the air, according to a draft UN report.
Without such efforts, "holding warming to 1.5 C (2.7 degrees Fahrenheit) by the end of the 21st century [is] extremely unlikely," said the 1,000-page report, prepared by hundreds of scientists.
"There is a very high risk that under current emissions trajectories, and current national pledges, global warming will exceed 1.5 C above pre-industrial levels."
On current trends, Earth's thermometer will cross that threshold in the 2040s, said the report.
The greenhouse gas emissions guaranteeing that outcome will have been released within 10 to 15 years.
Under any scenario, there is no model that projects a 66-percent-or-better chance of holding global warming below 1.5 C, the synthesis of recent scientific studies concluded.
With only a single degree Celsius of warming so far, our planet is already coping with a crescendo of climate impacts including deadly droughts, erratic rainfall, and storm surges engorged by rising seas. 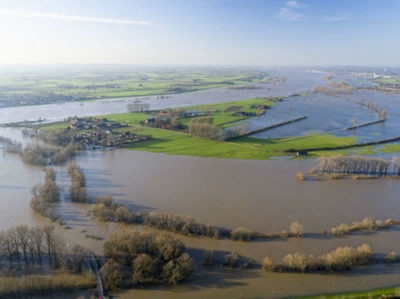 The landmark, 197-nation climate treaty, inked in 2015, calls for limiting global warming to "well under" 2 C, and "pursuing efforts" for the 1.5 C cap.
All countries made voluntary carbon-cutting pledges, running out to 2030.
At the same time, the UN's Intergovernmental Panel for Climate Change (IPCC) was mandated to prepare a special 1.5 C report covering impacts and feasibility.
The final version, vetted by governments, will be unveiled in October.

Pressure for the lower temperature target and the report came from nations whose fate could turn on the half-degree difference between a 1.5 C and 2 C world.
Rising seas, for example, threaten the existence of small island states and could displace tens of millions in Bangladesh, Vietnam and other counties with densely populated river deltas.
"There is a tipping point on sea level rise" – driven mainly by melting ice sheets on Greenland and Antarctica – "somewhere between 1.5 C and 2 C," said Hans Joachim Schellnhuber, director of the Potsdam Institute for Climate Impact Research.
"With 2C, according to our models, sea level will just keep on rising," he told reporters. 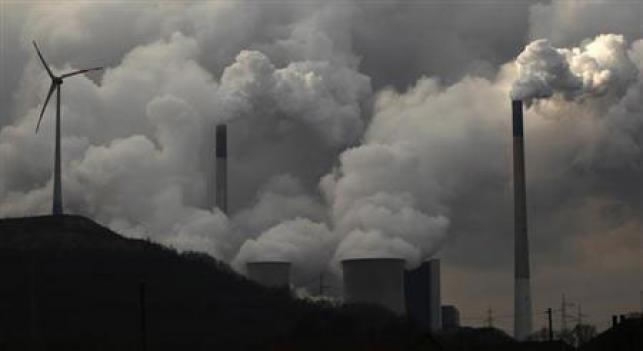 The pathways that do exist for stabilizing at 1.5 C would require breaching that threshold and then dialing down Earth's surface temperature by drawing CO2 out of the atmosphere and then using it for fuel or storing it underground.
None of the technologies that do this exist today on an industrial scale, and some experts fear the long-shot 1.5 C target could pose problems of its own.
"Any scenario for 1.5 C stabilization likely requires a dubious dependence on 'negative emissions' technologies, whereas 2 C stabilization is still possible without that," said Michael Mann, director of the Earth System Science Center at Pennsylvania State University.
The lure of silver-bullet fixes, he and others point out, could weaken resolve to reduce greenhouse emissions at their source – an unintended side effect known as "moral hazard."
Ensuring even a 50/50 chance of a 1.5 C world would require the equivalent of a climate change Marshall Plan, the study concluded.

By 2050, carbon dioxide emissions would need to fall to "net" zero, meaning that any CO2 released into the air would have to be offset. Renewable energy sources – mainly solar and wind – would by then be the dominant energy source, and burning coal a distant memory.
Other planet-warming gases such as methane and HFCs would also have to be drastically reduced. 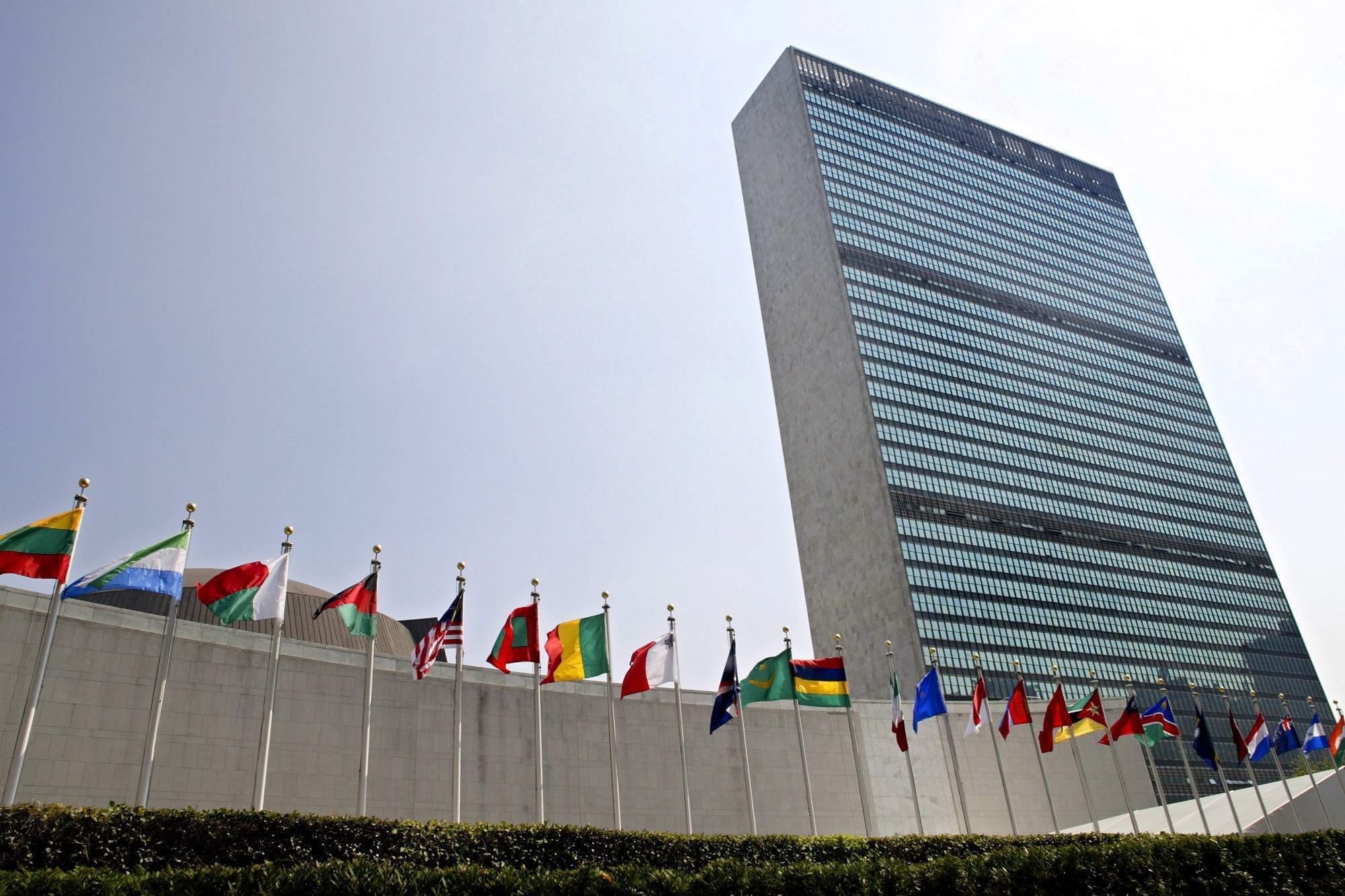 "Rapid and large-scale behavior and lifestyle changes," such as a shift away from eating meat, will also be essential, the report said.
"We don’t have any margin for less than total commitment," said Chris Field, Director of the Stanford Woods Institute for the Environment in California and a former co-chair of the IPCC's Working Group II.
"Tackling climate is making serious investments more than making exactly the right mix of investments."
IPCC officials and scientists cautioned that the report – which has already gone through three rounds of editing by scientists – is bound to change before it is approved by governments at a meeting in October.
"Drafts are collective works-in-progress that do not necessarily represent the IPCC's final assessment," said IPCC spokesman Jonathan Lynn.
The current review cycle is the first in which government officials will submit comments.
"The final approval process is a dialogue between governments – which have requested and will use the report – and the scientists who have written it," he told reporters.
Source(s): AFP