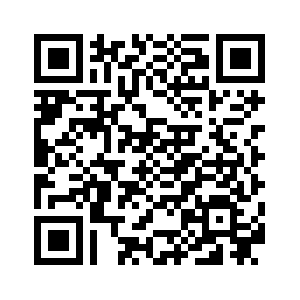 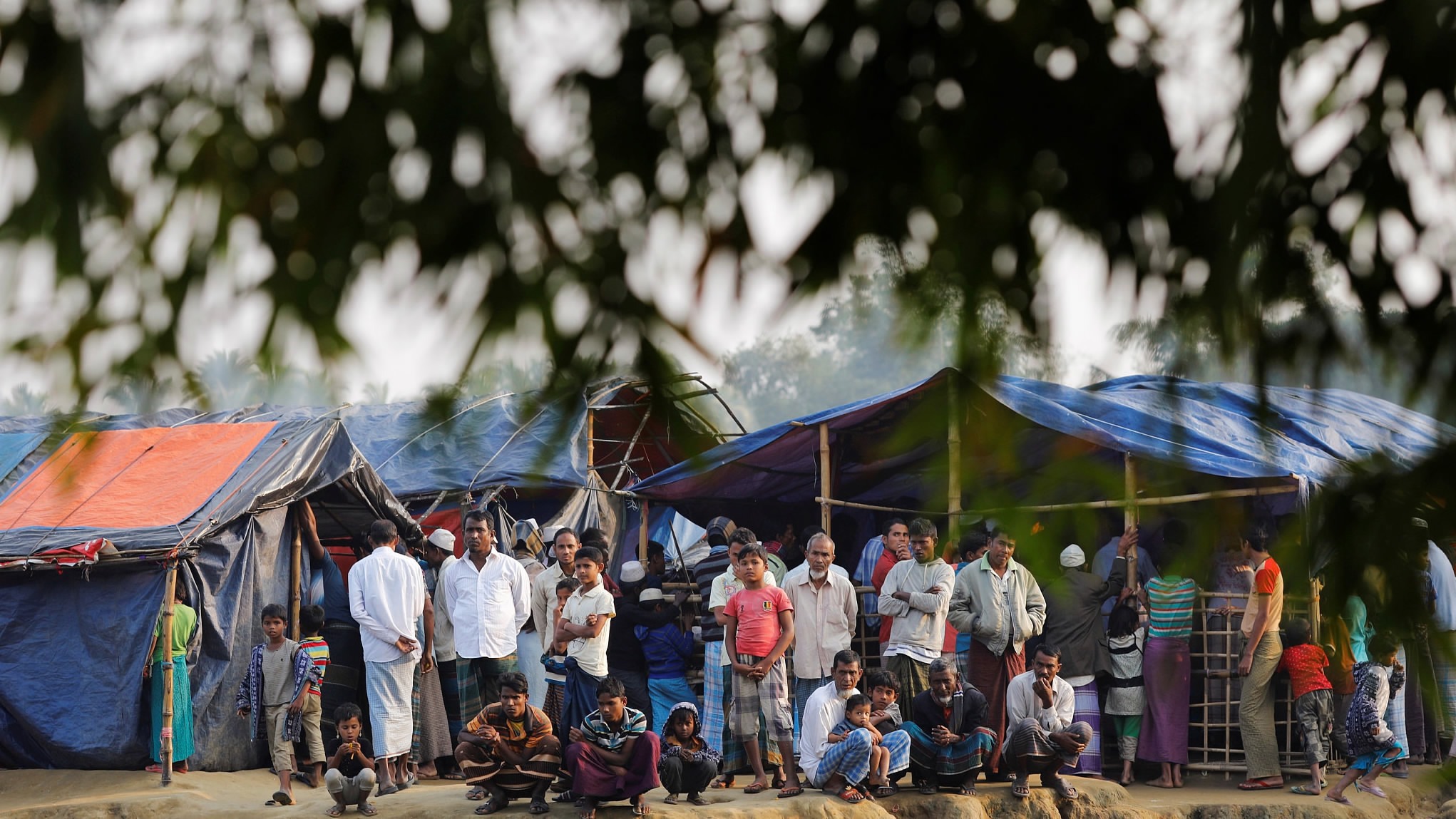 Bangladesh has agreed to complete the process of returning Rohingya Muslims to Myanmar within two years after repatriation begins, the South Asian nation said on Tuesday, following a meeting of the neighbors to implement a pact signed last year.
A statement by the Bangladesh foreign ministry did not say when the process would begin. But it said the return effort envisages "considering the family as a unit," with Myanmar to provide temporary shelter for those returning before rebuilding houses for them.
The statement said Bangladesh would set up five transit camps which would send Rohingyas to two reception centers on the Myanmar side of the border. 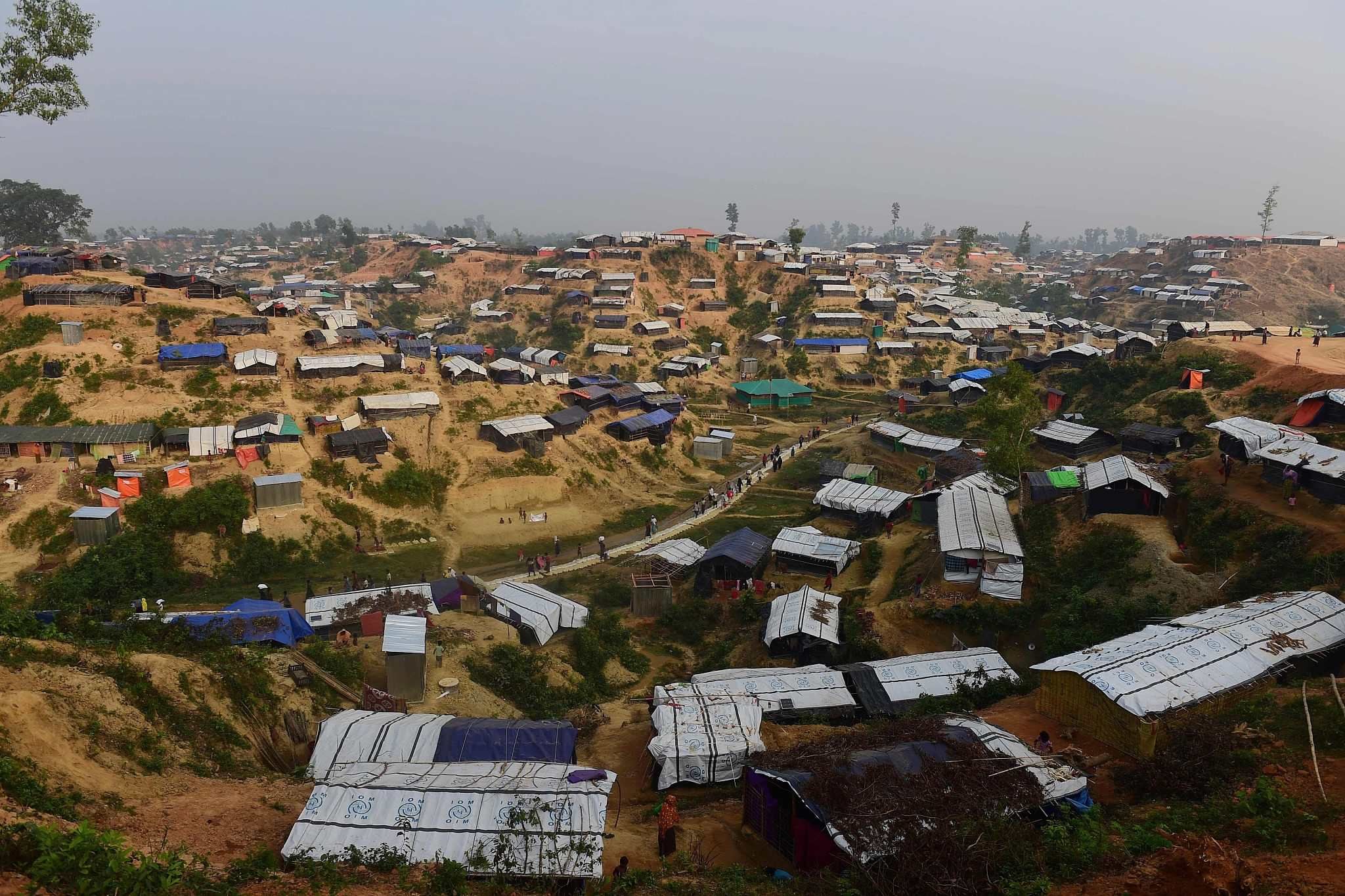 A general view of Balukhali refugee camp in the Bangladeshi district of Ukhia on November 22, 2017. /VCG Photo

A general view of Balukhali refugee camp in the Bangladeshi district of Ukhia on November 22, 2017. /VCG Photo

"Myanmar has reiterated its commitment to stop outflow of Myanmar residents to Bangladesh," it said.
The meeting in Myanmar's capital Naypyitaw was the first for a joint working group set up to hammer out the details of the November repatriation agreement.
The Myanmar government has not issued its own statement after the meeting and government spokesman Zaw Htay was not immediately available for comment.
Zaw Htay said earlier, however, that returnees would be able to apply for citizenship "after they pass the verification process."
A Myanmar agency set up to oversee repatriation said in a statement last Thursday that two temporary "repatriation and assessment camps" and one other site to accommodate returnees had been set up. 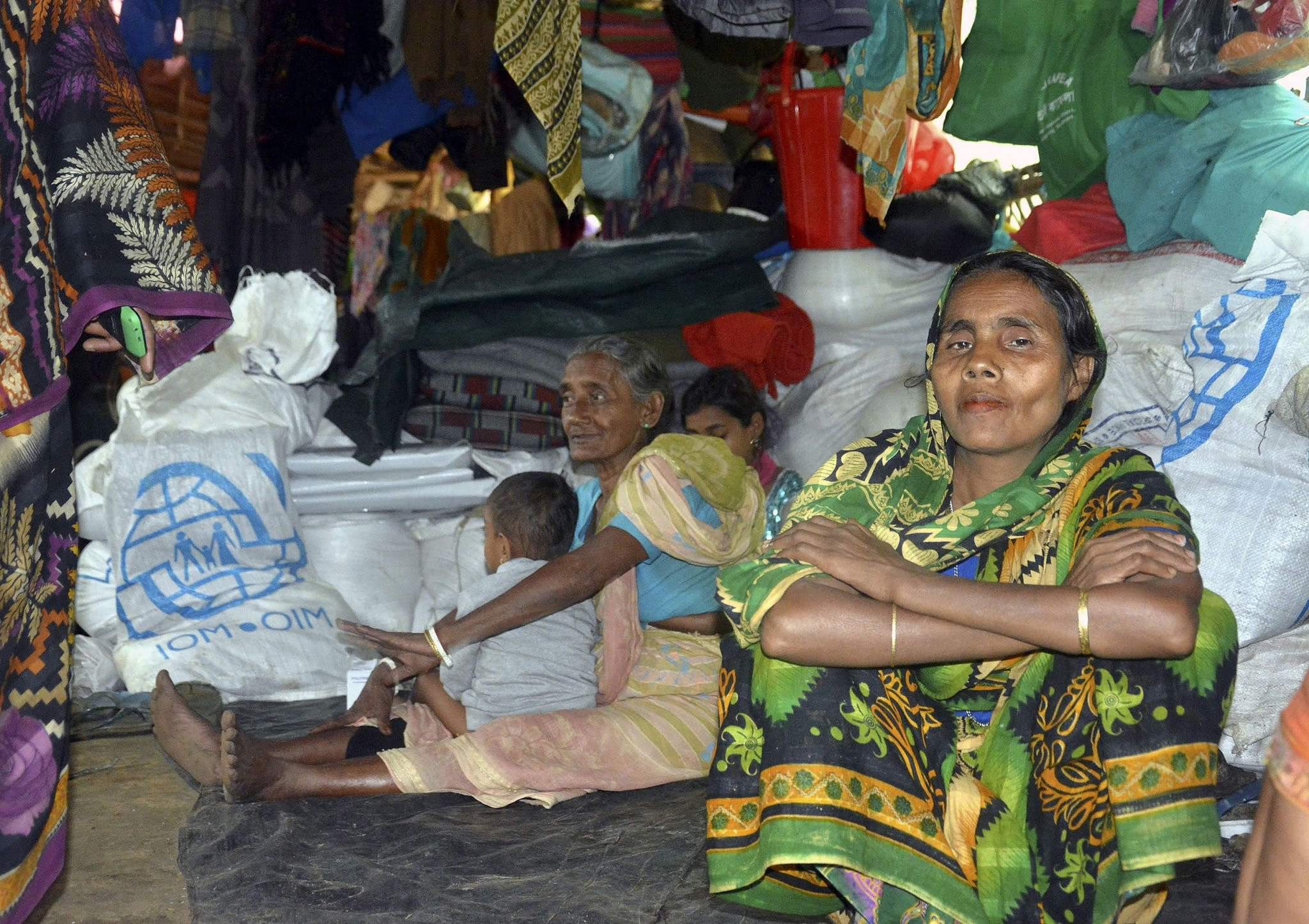 This photograph taken  shows Hindu refugees who fled massacres in Mynamar's violence-plagued Rakhine for Bangladesh, in a camp in Ukhia on January 1, 2018. /VCG Photo

This photograph taken  shows Hindu refugees who fled massacres in Mynamar's violence-plagued Rakhine for Bangladesh, in a camp in Ukhia on January 1, 2018. /VCG Photo

Myint Kyaing, permanent secretary at Myanmar's Ministry of Labour, Immigration and Population, told Reuters earlier this month Myanmar would be ready to begin processing least 150 people a day through each of the two camps by Jan. 23.
The Rohingya crisis erupted after Rohingya insurgent attacks on security posts on Aug. 25 in the western state of Rakhine triggered a fierce military response that the United Nations denounced as ethnic cleansing. Some 650,000 people fled the violence.
Myanmar denies ethnic cleansing, saying its security forces had mounted legitimate counter-insurgency clearance operations.
Source(s): Reuters