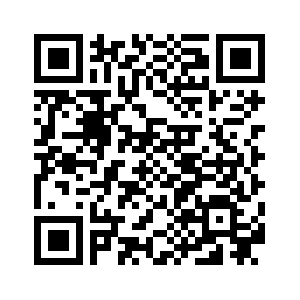 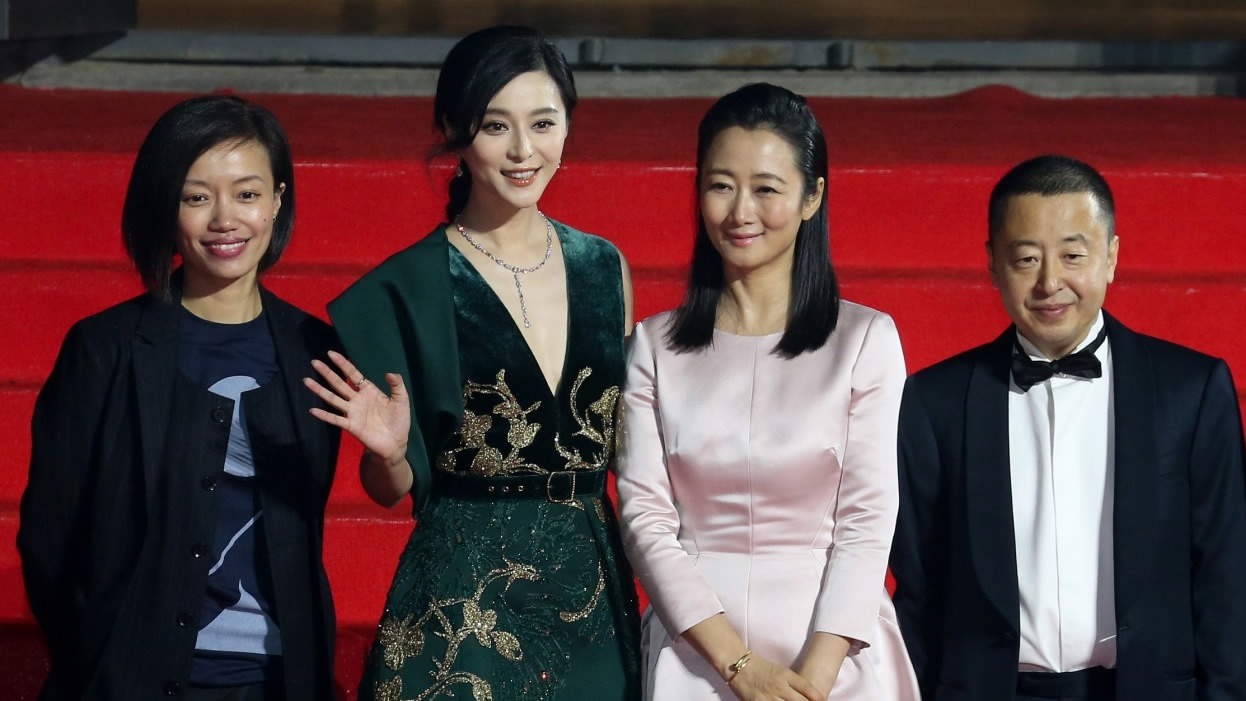 Although screenings and events at the inaugural Pingyao International Film Festival (PYIFF) opened on Saturday afternoon, the inevitable red carpet segment didn't get underway until nighttime.
Unlike the red carpets at other film festivals, where big stars are the main draw, the Pingyao festival tried to shine a light onto lesser-known actors and directors.
Zhao Tao, the muse and wife of film director and founder of the festival Jia Zhangke, has been the female lead in all of her husband's films and was first to take to the red carpet.
She headlined in "Platform," part of a well-known trilogy set in Shanxi Province. 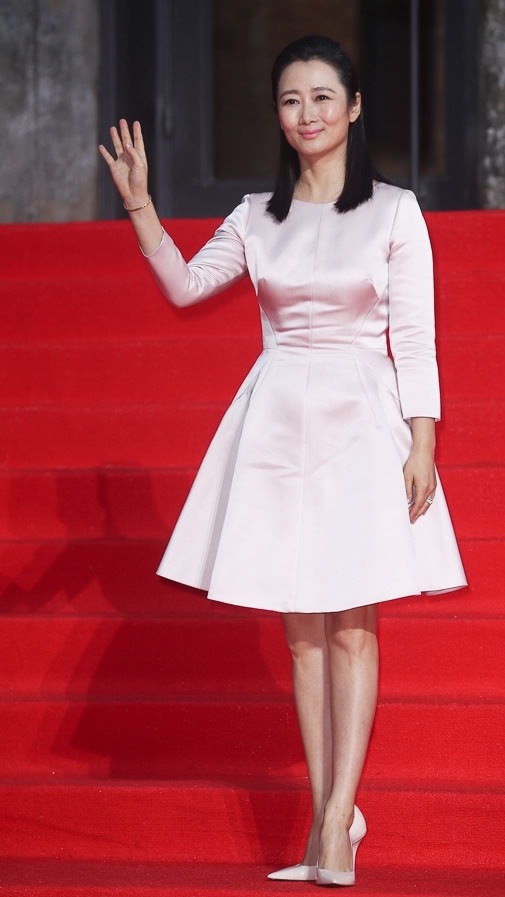 Then came Liang Jingdong, a fine arts teacher who has worked as art designer on a number of Jia's films.
He later got lead roles in movies such as "Platform" and "Mountains May Depart", starring alongside Zhao Tao in the latter.
Some young film directors featured at the festival were also on the carpet. They included Wang Feifei, who directed "From Where We've Fallen", Zhao Ting, who was at the helm of "Rider" and Li Jiaxi, director and lead actress of "However".
But there was also no shortage of star power. Director Feng Xiaogang was on hand and an outdoor screening of his film "Youth" opened the event. 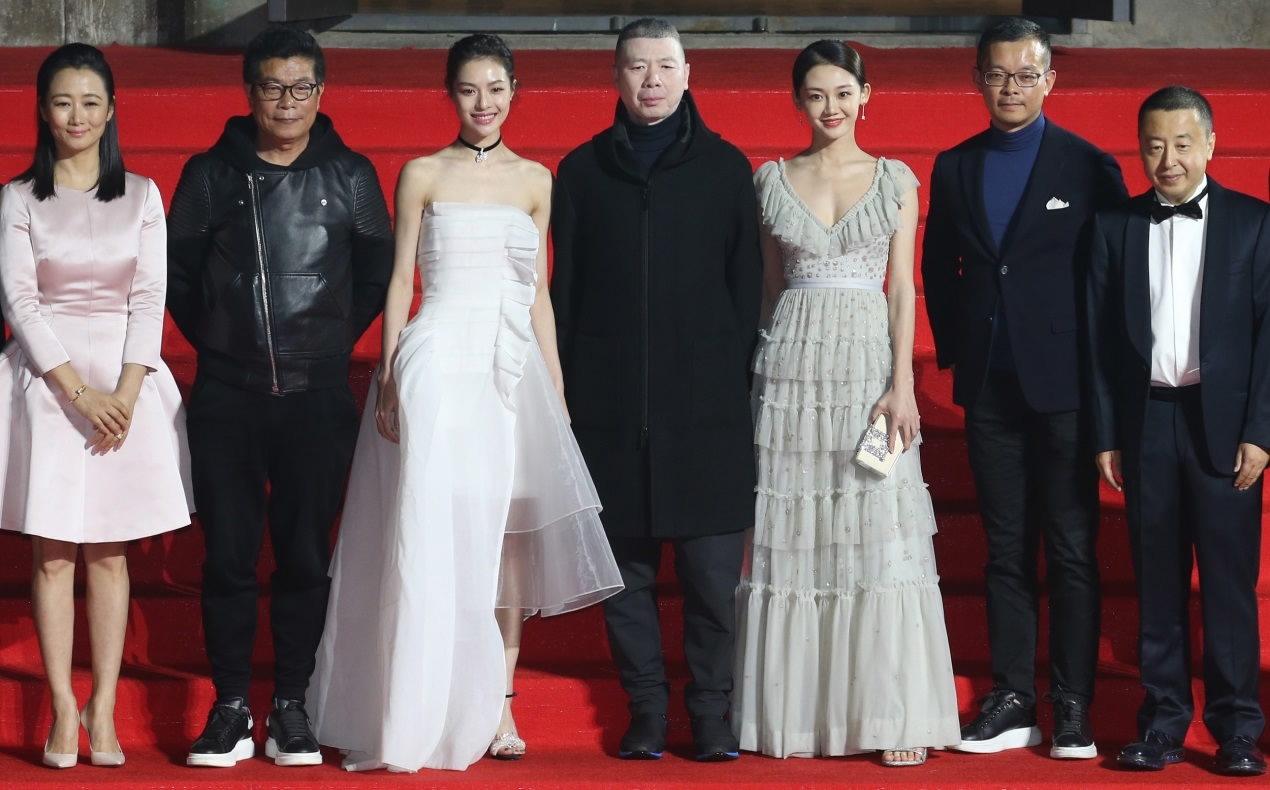 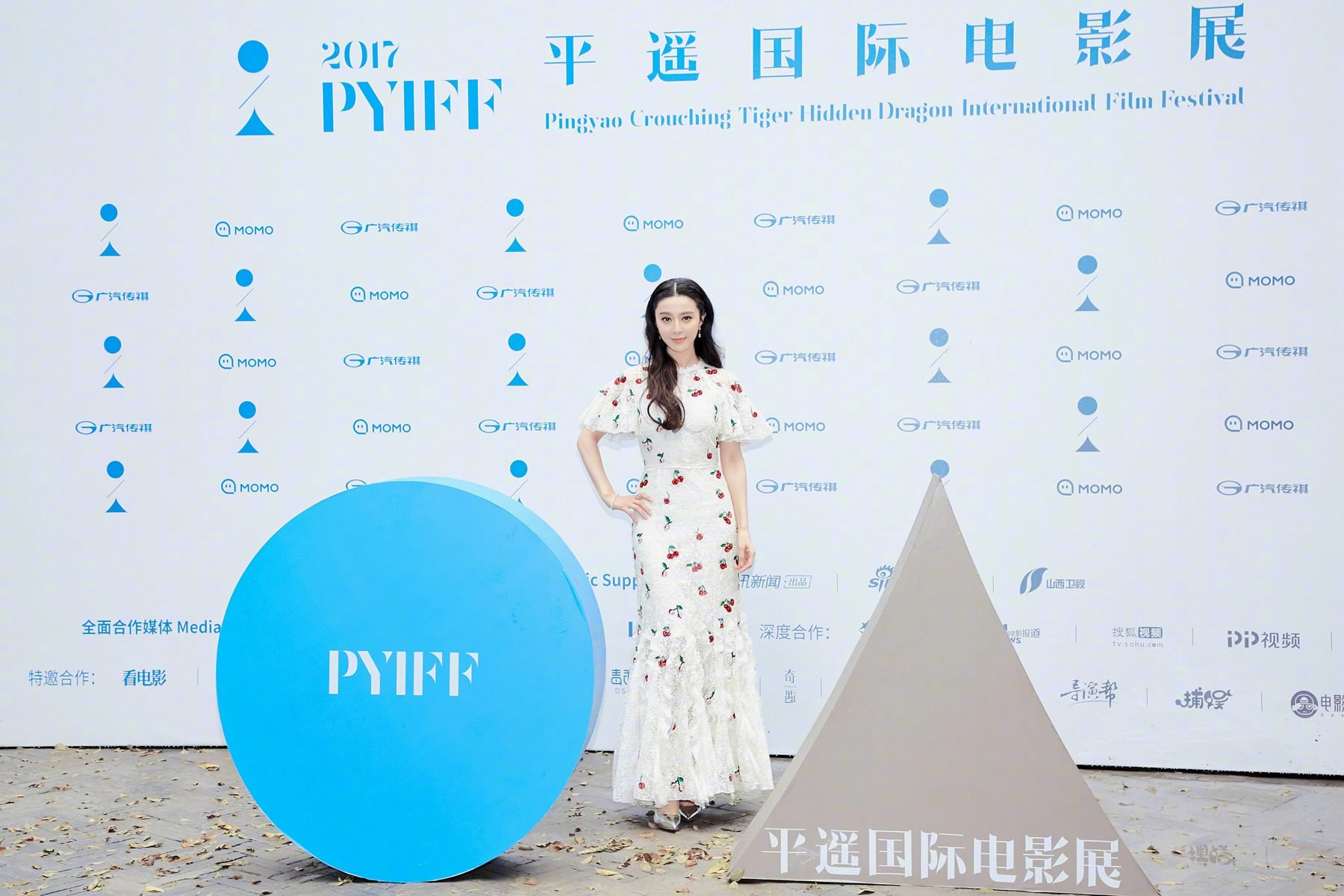 John Woo was the last to appear and a remastered version of his classic "A Better Tomorrow" will be screened at the festival. 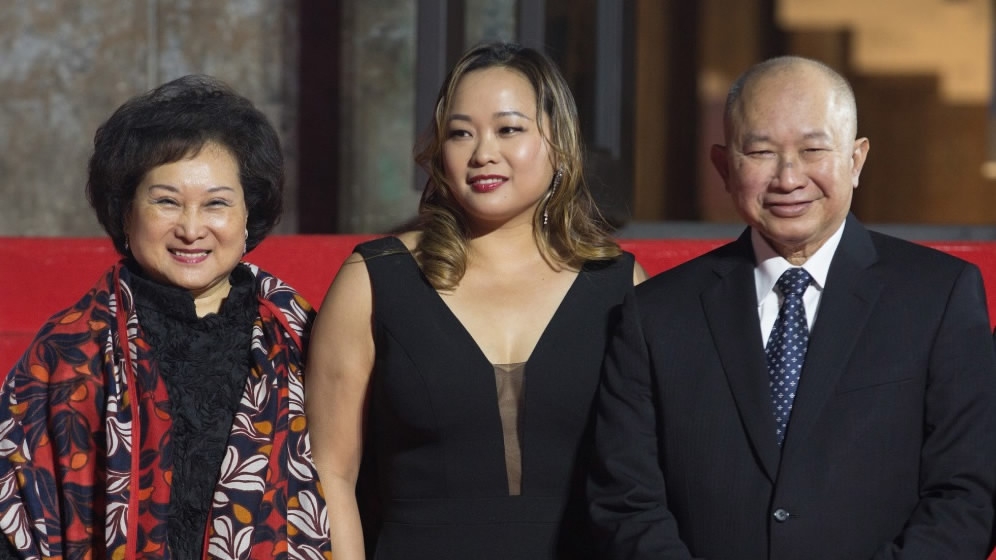 John Woo (R) and his family pose for a photo at the red carpet. /CGTN Photo

John Woo (R) and his family pose for a photo at the red carpet. /CGTN Photo

Jia's films have received critical acclaim and have been recognized internationally, with "Still Life" notably taking the Venice Film Festival's top award, the Golden Lion.
His movies tell the stories of individuals dealing with changes in society.
Jia Zhangke has shot almost all of his films in his hometown in Shanxi province and now finally he gets to pay tribute to this source of inspiration with a film festival.