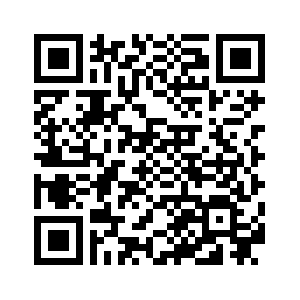 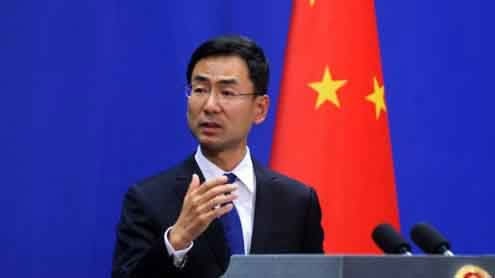 Days after Kremlin-backed television station RT America was forced to register with the US Department of Justice as a “foreign agent” in the United States under a Nazi-era law, a report to the US Congress last Wednesday demanded similar action from Chinese state media, which were accused of involved in spying.
The report was promptly denounced by China, which rejected the allegations made in it as “sheer fiction.”
In a sign of Washington’s palpable nervousness over the growing global influence of Chinese media organizations, the annual report of the US China Economic and Security Review Commission submitted to the Congress accused Chinese media, particularly the state-run Xinhua news agency, of involvement in spying and propaganda and said their staff in the US should be required to register as foreign agents under the Foreign Agents Registration Act (FARA). 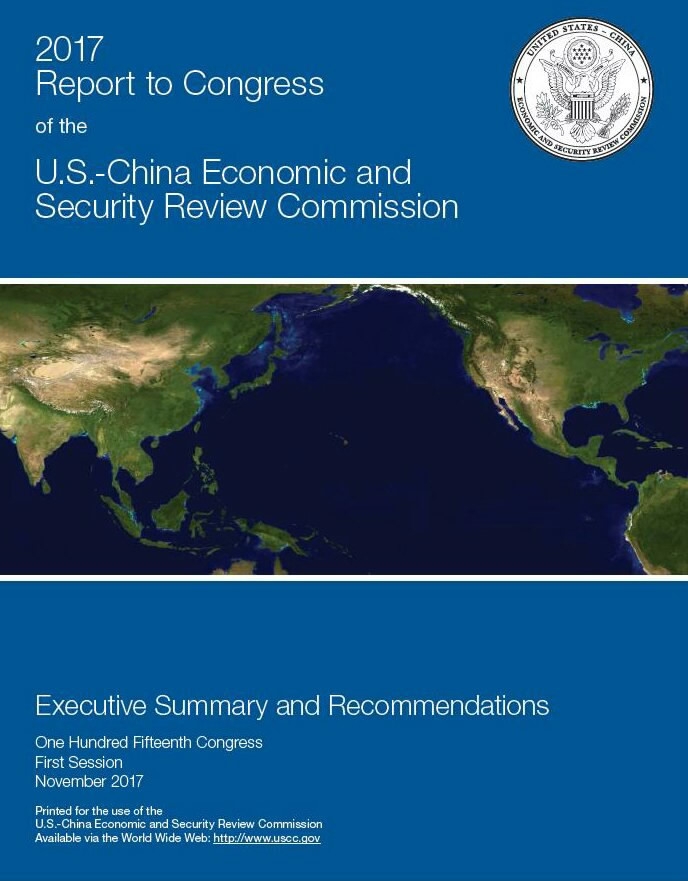 The annual report of the US China Economic and Security Review Commission submitted to the Congress accused Chinese state-run media of involvement in spying and propaganda.

The annual report of the US China Economic and Security Review Commission submitted to the Congress accused Chinese state-run media of involvement in spying and propaganda.

The commission, created by Congress in 2000 to review national security implications of US-China trade relations, said China’s state media expansion was part of a broader effort to exert greater control over how China is depicted globally, as well as to gather information.
The report highlighted the rapid growth of Xinhua and noted that it had offices at the United Nations in New York, Washington, Chicago, Los Angeles, Houston and San Francisco.
“Xinhua serves some of the functions of an intelligence agency by gathering information and producing classified reports for the Chinese leadership on both domestic and international events,” the report said. 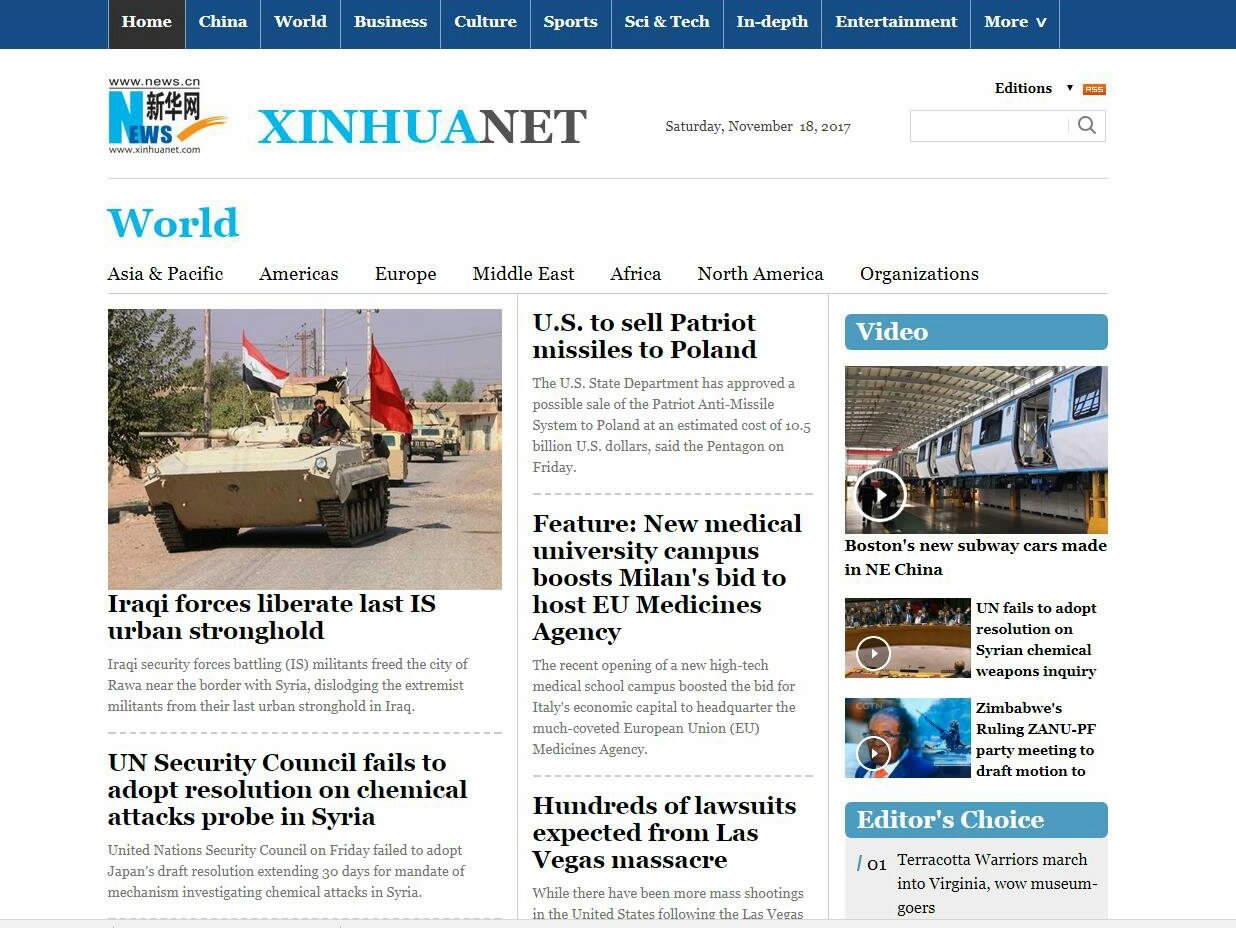 China dismissed the report emphatically and accused the US panel of prejudice.
“We have noted the relevant report. This so-called committee has always been full of prejudice on China-related issues. The content in the relevant report is sheer fiction, and the viewpoint of the report reflects their bias and stereotype against China," Chinese Foreign Ministry spokesman Geng Shuang said in his regular press conference on Thursday.
“We urge the committee to stop making these erroneous words and actions on China-related issues, and really play a constructive role in promoting the development of China-US relations,” he added.
Until now media and news organizations had been specifically exempted from FARA, which was devised in 1938 to counter pro-Nazi agitation in US soil in the run up to World War II.
The China Daily, an English-language newspaper, is already registered under FARA but only its top executives are required to individually disclose working for the publication, according to a report in Reuters. 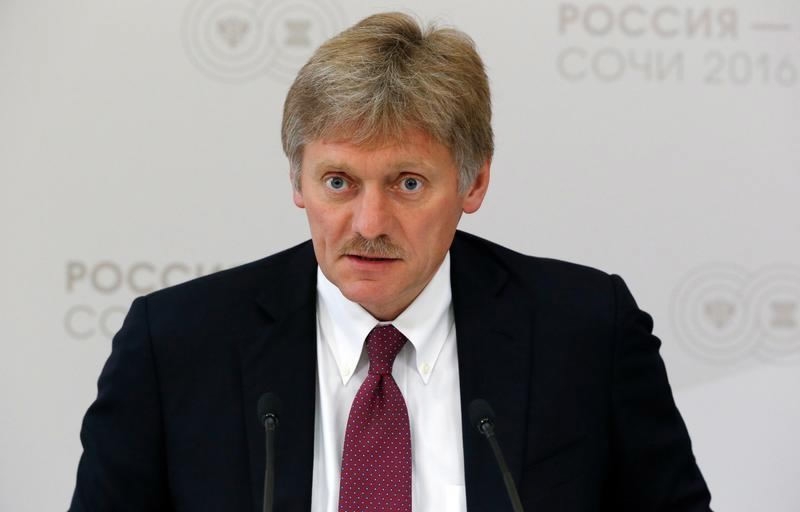 The US Congressional report against Chinese media comes amid an ongoing "media war" between Washington and Moscow, which has seen tit-for-tat actions by the Cold War rivals in designating each other’s’ media organizations as "foreign agents."
Following years of campaign against RT in the US, the Russian broadcaster’s American division had to register with the US Department of Justice as a foreign agent last Monday. The state-backed broadcaster is also the focus of the ongoing investigations into alleged Russian interference in the 2016 US presidential election.
On Wednesday, Russian state-run Sputnik Radio’s US partner Reston Translator was listed as foreign agent under FARA. Sputnik however stressed that unlike RT America, the outlet itself was not requested by the US authorities to file for registration under FARA.
Also on Wednesday, Russia’s lower house of parliament, the State Duma, approved a bill clearing the way for the government to classify foreign-funded media outlets as “foreign agents” as a retaliatory action against Washington’s move.
"The bill is an exceptional measure, which mirrors the US legislation on foreign agents," said Leonid Levin, head of the State Duma Committee on Information Policy, Technologies and Communication. 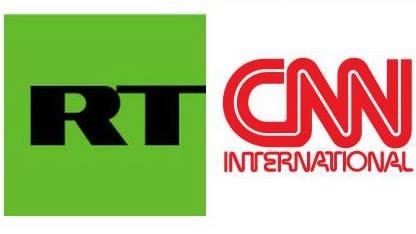 Screenshots of logos of Russian broadcaster RT and US TV network CNN International.

Screenshots of logos of Russian broadcaster RT and US TV network CNN International.

The Kremlin praised the move as allowing it to offer a "very harsh" response to attacks on Russian media abroad. "Any attempts to encroach on the freedom of Russian media abroad... will not remain without response from Moscow - without a very harsh response," Kremlin spokesman Dmitry Peskov was quoted as saying by international media.
It is speculated that the proposed Russian move could likely lead to stringent action against US outlets such as CNN and Voice of America’s Russian partner. The move may also affect other foreign media groups functioning in Russia.
Last month, Russian Foreign Ministry’s spokesperson Maria Zakharova had warned that “our [Russian] legislation envisages a possibility of imposing retaliatory restrictions against the... media of the states that have restrictive [regulations] specifically limiting the professional activities of Russian journalists.”
Zakharova said that Russian laws allow officials and the Foreign Ministry in particular to take “tit-for-tat measures” that could involve a total “broadcast ban” for the US media, including private outlets.
(With input from agencies)
Top photo: Chinese Foreign Ministry spokesman Geng Shuang addressing a press conference in Beijing on November 16, 2017. /Photo by China's Ministry of Foreign Affairs