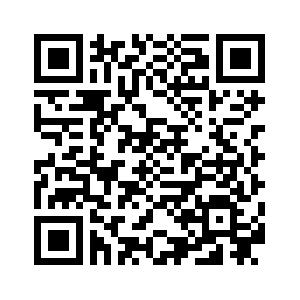 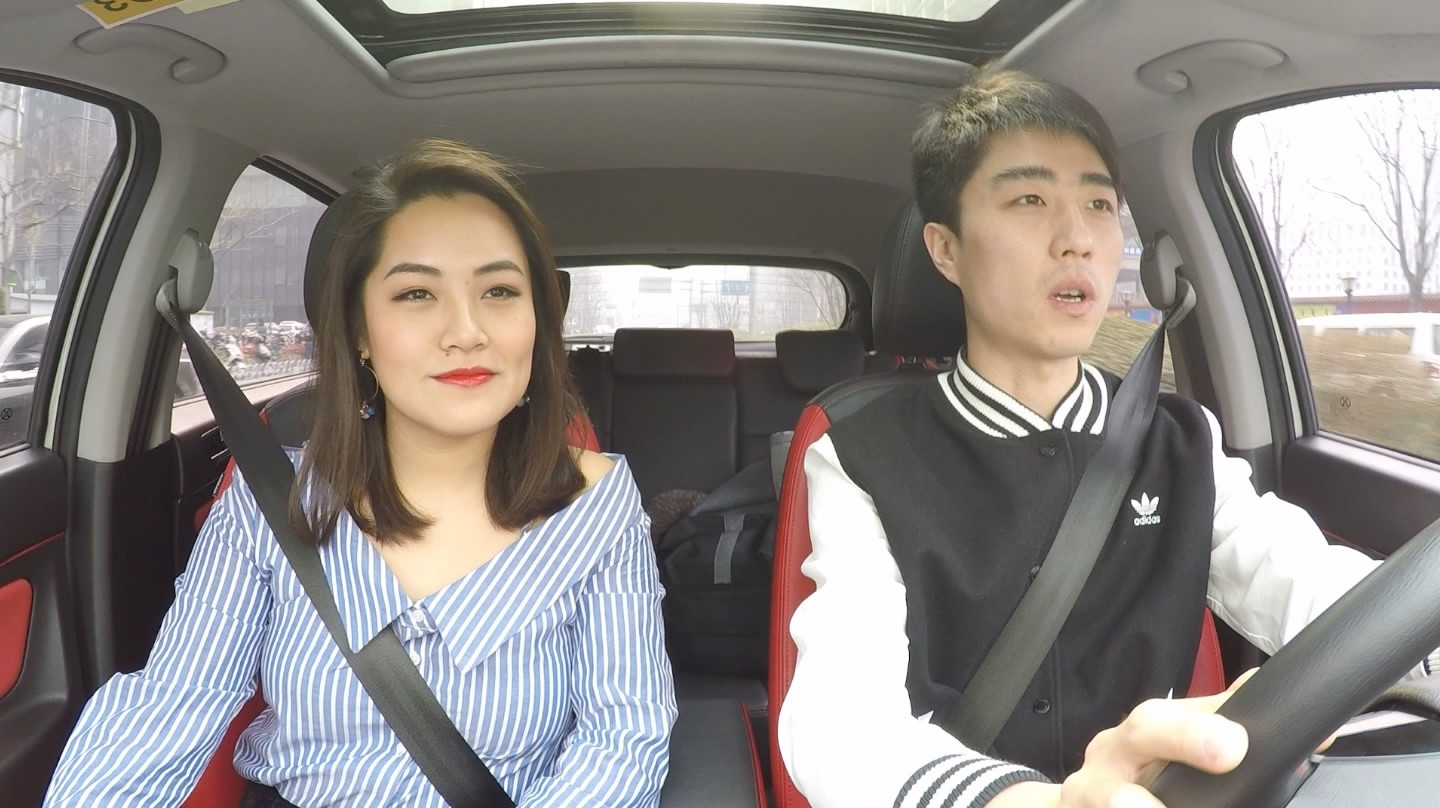 China's plan to fill its roads with electric vehicles is already making headway, but there's still a long road to bridging the gap between reality and the country's ambitions.
The world’s second largest economy has set the target of pumping up the sales of clean energy cars to 10 percent of the overall auto sales by 2020, with the aim of reducing carbon emissions, as well as reinforcing its leading post in the industry.
From January to November of 2017, only 605,000 clean energy vehicles were sold – a fraction of the 28.8 million cars sold during the same period, according to official data. Getting to the 10 percent goal will require a concerted effort.
The goal could look more realistic should the sales’ growth rate accelerate in the next three years. According to the China Association of Automobile Manufacturers, the sales of clean energy vehicles had increased by 52.8 percent year-on-year during the first 11 months of 2017. 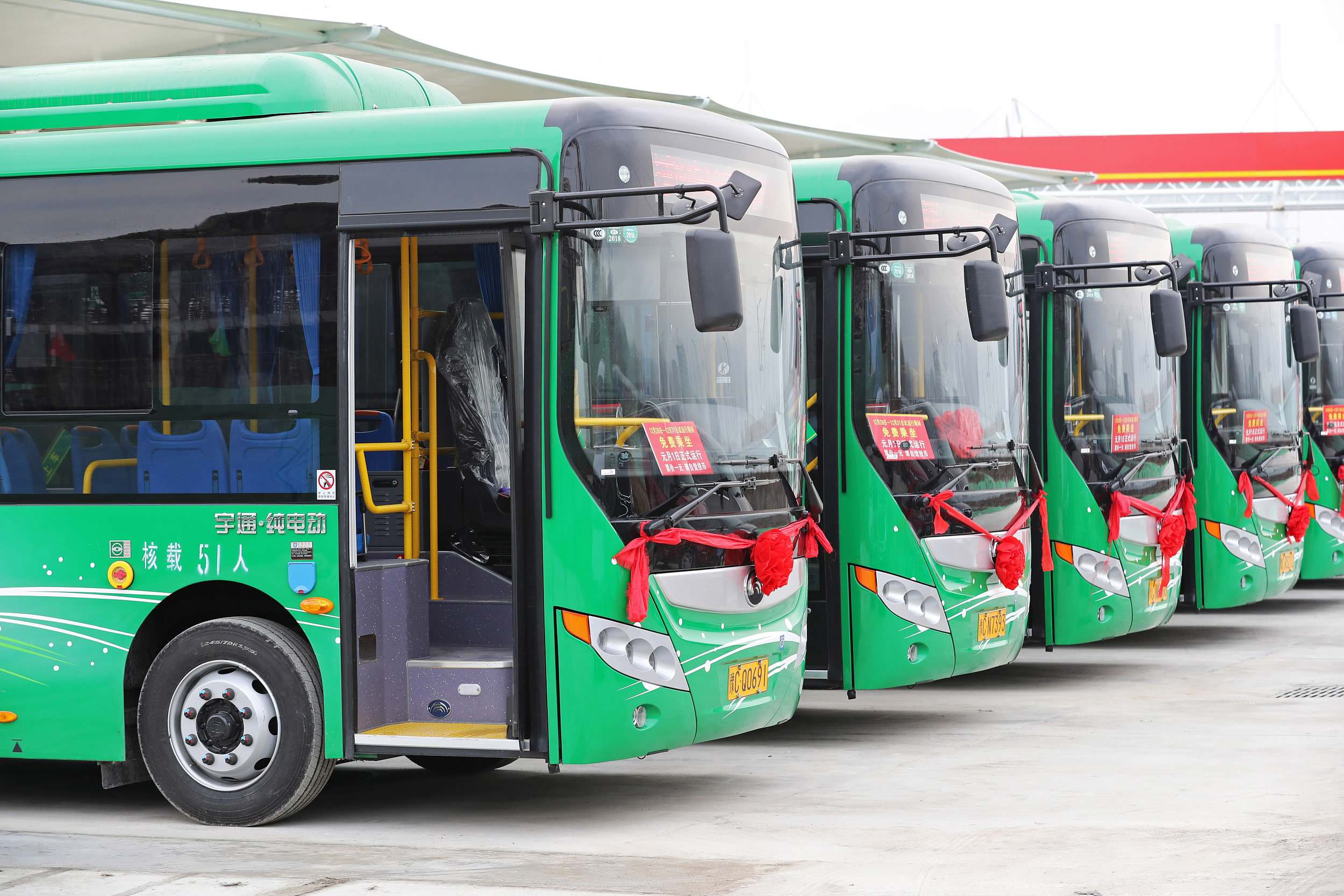 Among the various policy tools to help expand clean energy car ownership, subsidies remain a crucial, if not controversial tactic. The Chinese central government has announced that the existing financial incentives to both automakers and consumers, introduced in 2009, will continue for another three years.
Data from China’s finance ministry showed that from 2009 to 2015, the central government set aside 33.4 billion yuan (5.27 billion US dollars) for direct subsidies and tax exemptions, in addition to an approximate sum matched by the local governments across the country. In 2016, the total government allotted subsidies amounted to 100,000 yuan (15,000 US dollars) per vehicle, according to Yale Zhang of Auto Foresight, a car industry consultancy based in Shanghai.
A string of fraud scandals has cast doubt on the efficiency of the financial giveaways. It was exposed that five carmakers had swindled about one billion yuan of the subsidy by short-changing the quality of their products. There is also the concern that the incentive would harm the market’s overall competitiveness in the long run. Should the government withdraw its support after 2020, EV’s financial competitiveness compared to petrol cars might be gone too. As a result of a subsidy cut in January last year, BYD, a Chinese carmaker and the largest EV manufacturer in the world, saw its sales drop by 20 percent in the first half of 2017, after the group had to make up for the loss with higher prices.
Although the Chinese government hasn’t given a clear timetable for stopping the production and sales of petrol vehicles, it has clearly signaled the path where future policies will lead. This may help strengthen the determination of domestic automakers to shift resources into manufacturing EVs, and reshape consumers' mindsets.
A proposal to the government's 2018 work report suggested opening up the domestic EV market to global players, which is expected to electrify local manufacturers. 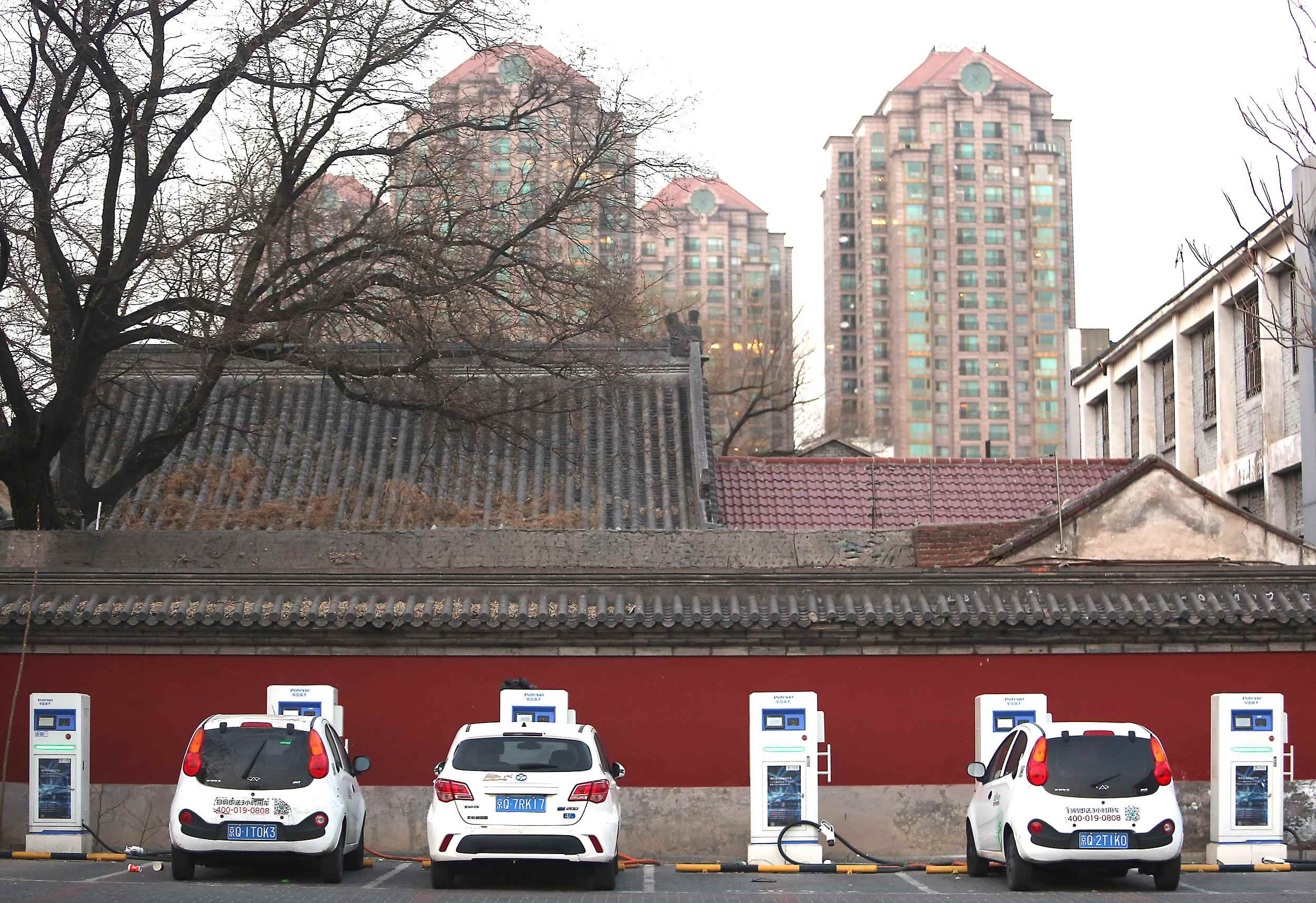 Electric rent-a-cars recharge at a recharging station next to a temple in Beijing, Jan. 16, 2018. /VCG Photo

Electric rent-a-cars recharge at a recharging station next to a temple in Beijing, Jan. 16, 2018. /VCG Photo

Also key to the promotion of EVs is the accessibility of chargers. The central government plans to build 4.8 million more chargers nationwide, along with 12,000 new charging stations by 2020.
Data from China’s Electric Vehicle Charging Technology and Industry Alliance, an affiliation of the Ministry of Industry and Information Technology, showed that there had been only around 500,000 chargers dotting the country in February 2018.
The race to replace petrol cars with EVs alone cannot solve the environment issue. Two problems need to be addressed to maximize the environmental impact of the move to electric vehicles.
The first concerns energy efficiency. China is still largely powered by burning coal, a substantial source of the country's pollution. Yet, many areas remain sensitive about the cost of coal refining. The contribution made by replacing petrol cars with EVs to cleaner skies could be compromised if coal remains a source of energy for the country. 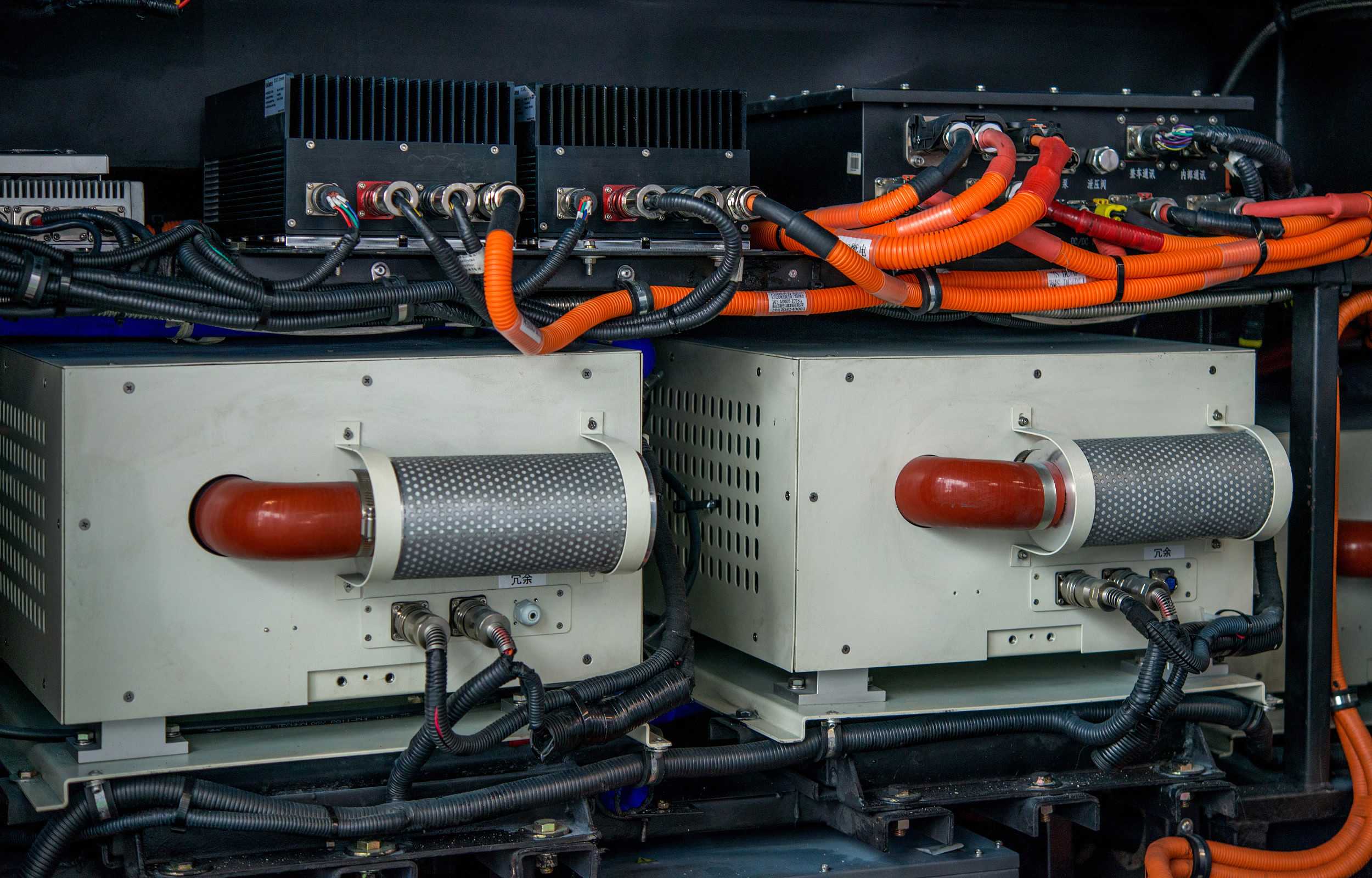 The second challenge is the disposal of wasted batteries. The cost to recycle them is high and due to the complexity of technology, not many firms have yet been able to conduct the service. By 2020, there will be an estimated 120,000 to 170,000 EVs and hybrids that will be out of service. If the energy loophole isn't addressed, a huge number of used batteries may end up lying around with poisonous chemicals that could acutely contaminate soil and water.
The fact that China’s government has laid down plans to speed up the EV industry, despite a huge infrastructure and technological gap, may suggest more favorable policies to follow in the area.
So far the stimulus introduced has boosted the industry, as well as cemented China’s leading position in the field worldwide. Of the more than three million clean energy vehicles around the world, half are in China.
At least 200 international companies, including Germany’s Volkswagen and the US’ Ford, have either expressed intent or actually joined the market expansion for EVs and hybrids.
“Worldwide, the tide has been of conventional energy cars giving way to clean energy vehicles,” said Wan Gang, China’s minister of science and technology last week during China's ongoing legislative session.
“The industry’s development in China is a crucial part of its global upgrade,” the minister added.