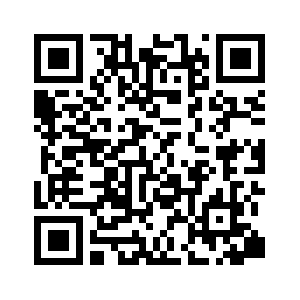 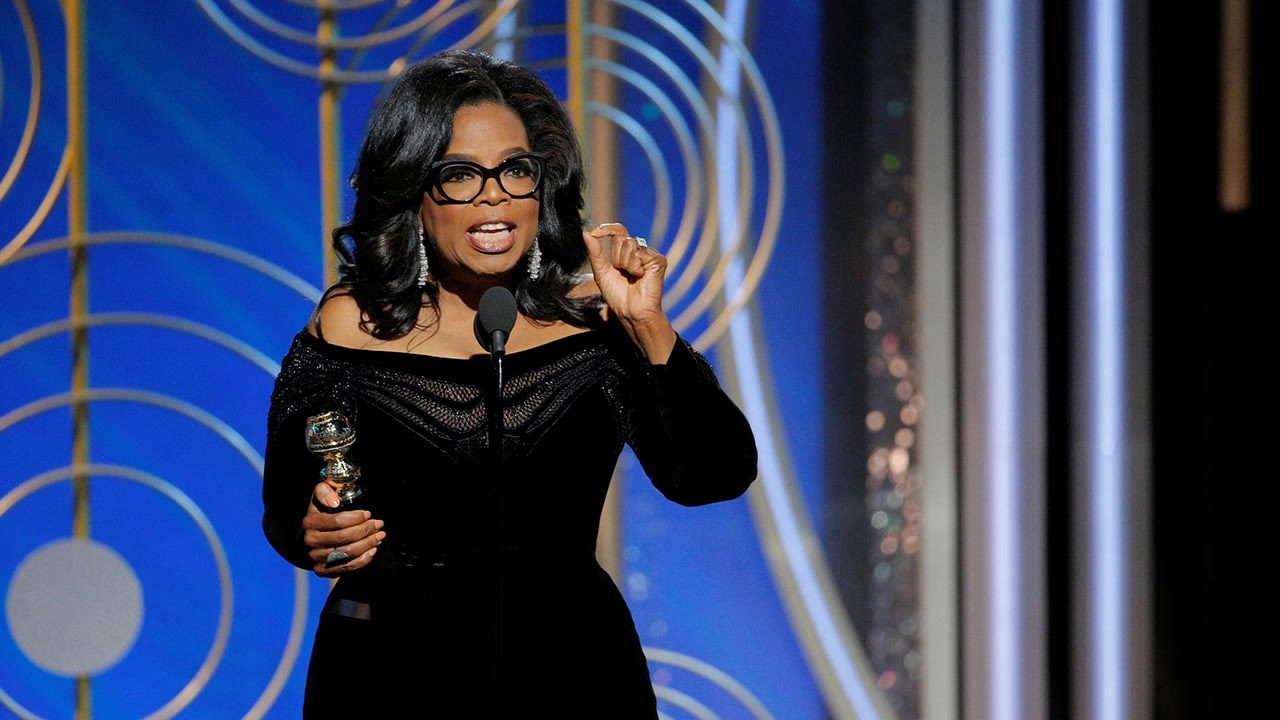 Oprah Winfrey used to be known as the closest thing the United States had to royalty.
After a stirring speech at the Golden Globes brought the audience to its feet in rapt attention on Sunday evening, there seems a genuine possibility of the billionaire running for the White House.
“I want all the girls watching here, now, to know that a new day is on the horizon! And when that new day finally dawns, it will be because of a lot of magnificent women, many of whom are right here in this room tonight, and some pretty phenomenal men, fighting hard to make sure that they become the leaders who take us to the time when nobody ever has to say ‘Me too’ again.”
-  Oprah Winfrey at the 2018 Golden Globes
The 63-year-old media mogul’s words had the makings of a campaign address, laying out a powerful personal backstory while embracing the #metoo movement and heralding a “new day” for women across the country.

Does she plan to run?

Winfrey has been linked with a presidential run in the past, but there's little evidence she was genuinely seeking high office. She has previously campaigned and fundraised for both Barack Obama and Hillary Clinton.
After the Golden Globes speech, she told Bloomberg she has no plans to run. However, CNN quoted two Winfrey friends as saying she was “actively considering” entering the 2020 race.

"I want her to run," Meryl Streep told The Washington Post. "I don't think she had any intention (of declaring). But now, she doesn't have a choice."
Winfrey's speech was even praised by Ivanka Trump, but Democratic strategist David Axelrod suggested she had better options as an influencer outside the White House.

Would she be competitive?

Winfrey has a backstory that would make a political strategist purr. She was raised by a single mother in poverty, and rose to be one of the most famous faces in the US – name recognition would not be a problem for a woman known simply as Oprah.
She was nominated for an Oscar, became the host of the top talk show in the US and built a media empire. Forbes estimates her net worth at three billion US dollars in 2017 and ranked her third on its list of the America’s richest self-made women. Fundraising would not be a problem. 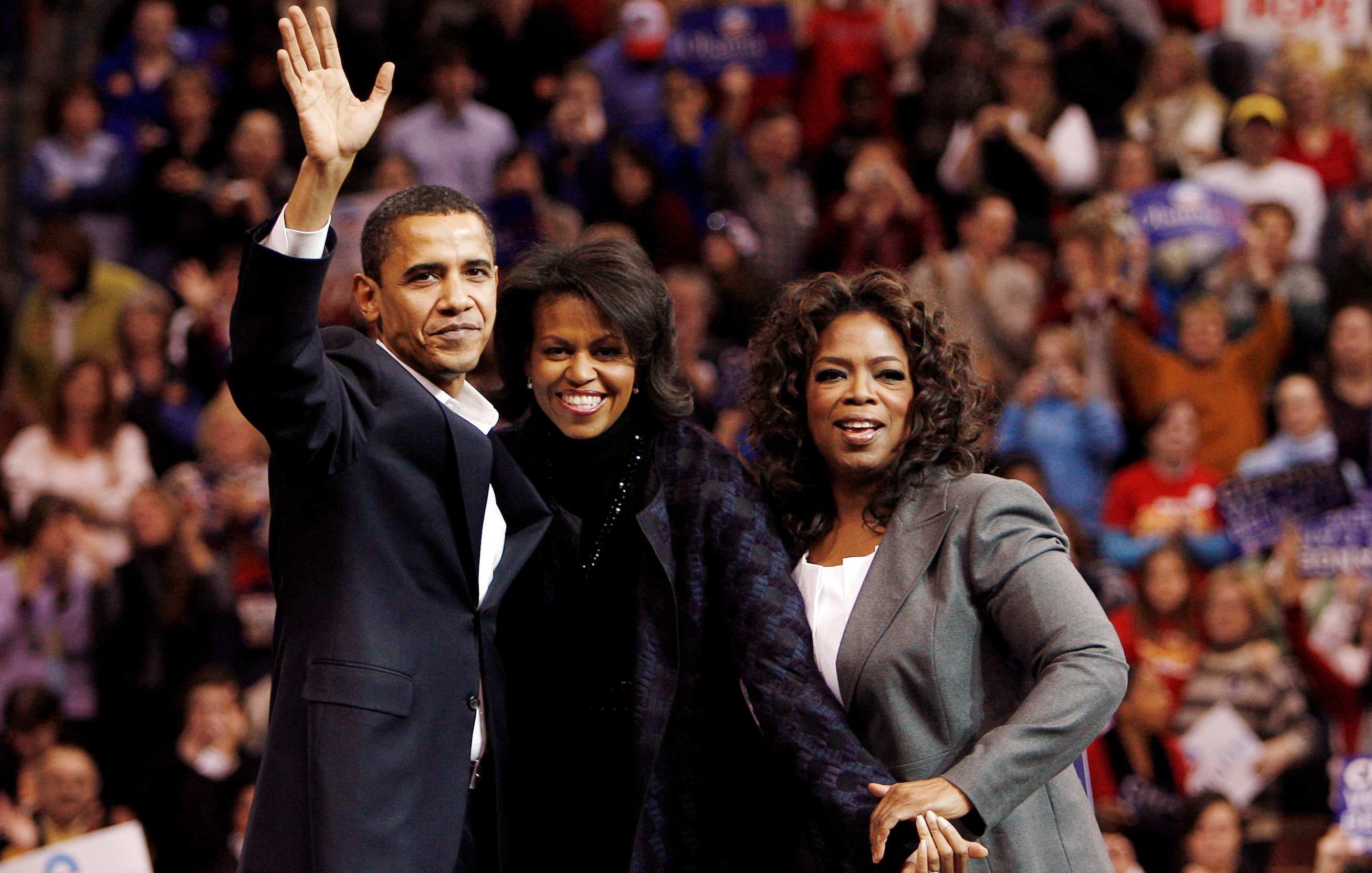 Barack Obama, his wife Michelle, and Oprah Winfrey wave to the crowd at a campaign rally in New Hampshire, US on December 9, 2007. /Reuters Photo

Barack Obama, his wife Michelle, and Oprah Winfrey wave to the crowd at a campaign rally in New Hampshire, US on December 9, 2007. /Reuters Photo

Winfrey doesn’t have direct political experience, but the rise of Donald Trump showed that isn’t a prerequisite to election. Whether voters in 2020 – and Democratic primary electors – will see political experience as necessary to good government remains to be seen.
The presidency is a job of tough calls and experience is normally seen as pretty fundamental. The Democrats have decried Trump for, among many other things, lacking the nous to make informed decisions.
And while Trump thrived on the campaign trail, the months of speeches, debates and events – not to mention the added scrutiny – aren’t to everyone’s taste.

Trump floated Winfrey as a running mate when speaking about a presidential run in 2000, saying the pair would make “a pretty good ticket.” This would appear to negate attacks on the media star, if he is to run for a second term.

Whether Trump will run for the presidency again is to be determined. The recent exposé by Michael Wolff suggested that the president hoped to lose the election in 2016 but win international fame in doing so – after four years of contentious governing, his name will certainly be known around the globe.
Few presidents have been able to resist the lure of a second term, but events over the next two years could be the real decider.

The 2020 presidential election is almost three years away but potential candidates are already setting down markers, including big name celebrities like actor Dwayne 'The Rock' Johnson and reality star Mark Cuban. 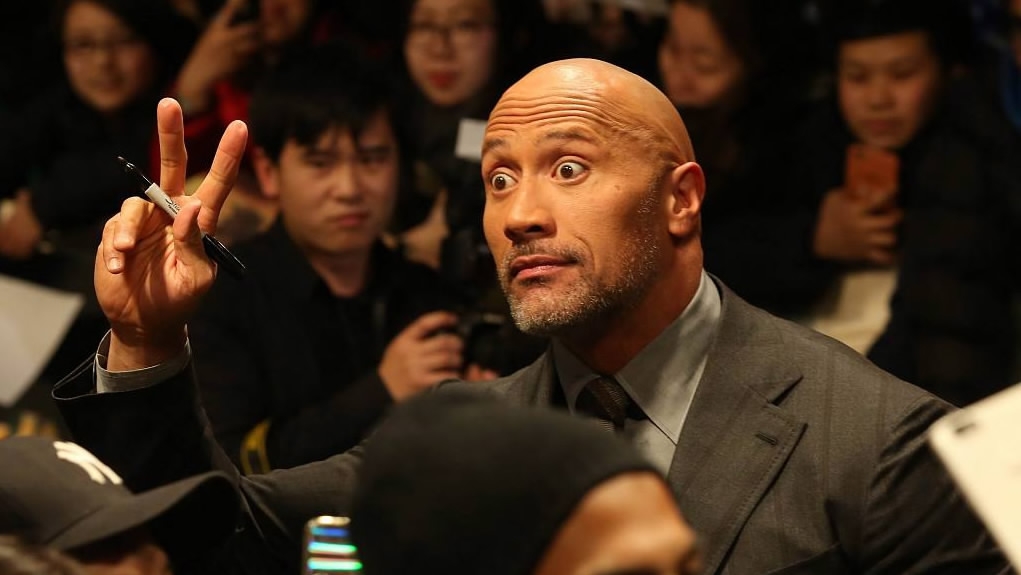 The Democrat field is likely to be crowded, with former vice president Joe Biden and 2016 candidate Bernie Sanders both indicating they could run.
A new wave of female Democrats is causing the most excitement, however, notably Kirsten Gillibrand, the senator for New York who has been at the forefront of the movement against abuse of women by powerful men in the military and in Congress, as well as a vocal supporter of #Metoo.
California Senator Kamala Harris is also frequently spoken of as a contender, while Massachusetts senator and Trump taunter Elizabeth Warren flirted with a run in 2016. 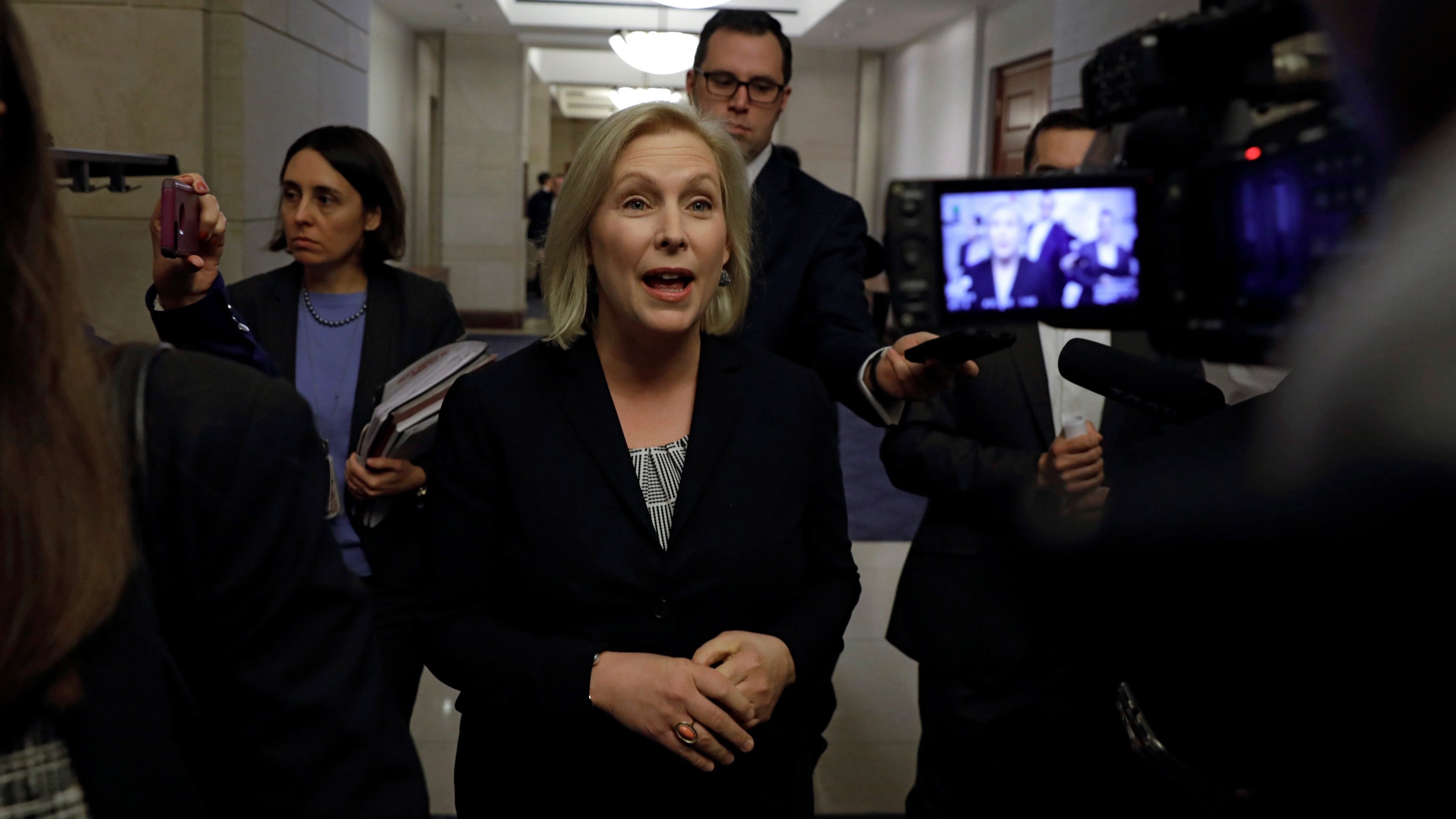 US Senator Kirsten Gillibrand is expected to run for the Democratic nomination. /Reuters Photo

US Senator Kirsten Gillibrand is expected to run for the Democratic nomination. /Reuters Photo

John Kasich made the final three in the Republican primaries in 2016, and his gubernatorial term in Ohio ends in January 2019. He has long been rumored as a candidate for 2020, either as an independent, possibly alongside Democrat John Hickenlooper, or as a direct challenger for the Republican nomination.
If Trump doesn't seek reelection, US Ambassador to the UN Nikki Haley and Vice President Mike Pence would be at the front of the Republican field. 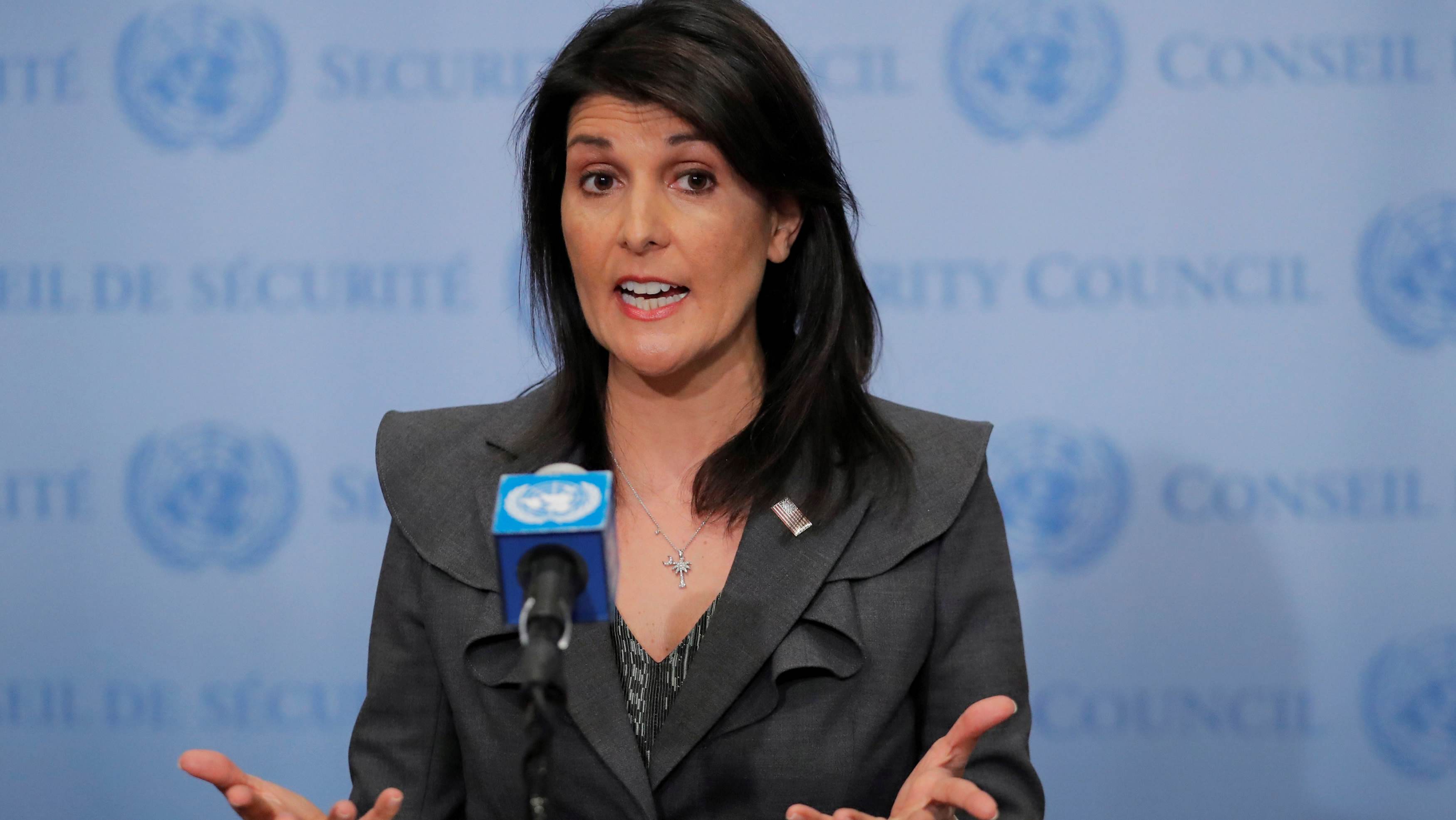 US Ambassador to the UN Nikki Haley could be a presidential contender in 2020. /Reuters Photo

US Ambassador to the UN Nikki Haley could be a presidential contender in 2020. /Reuters Photo

Even Steve Bannon has had exploratory talks over a White House bid, although the unlikely prospect has become even more so in the past week with the withdrawal of support for the former Trump strategist from the wealthy Mercer family.