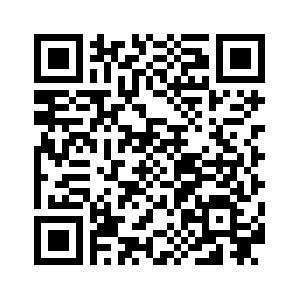 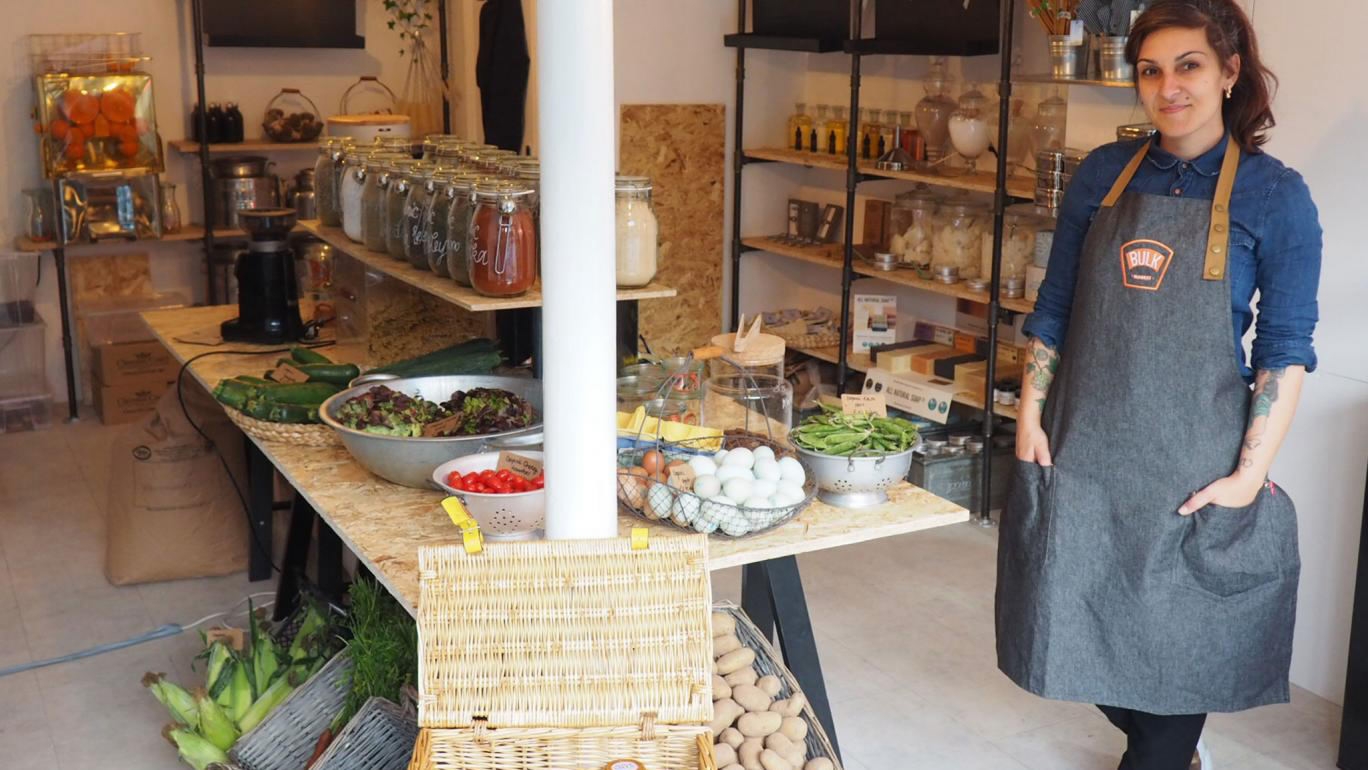 When Ingrid Caldironi decided to start living a more eco-friendly lifestyle, she made a few changes to her routine.
Caldironi bought a reusable coffee cup, started making her own beauty products and tried to stop buying packaged products.
But she soon hit a wall.
Most British supermarkets sell few unpackaged products, and she was spending most of her weekends roaming London in search of loose vegetables and bulk coffee.
So she decided to open her own shop: the only "zero-waste" store in London, which sells foods in bulk, products made out of waste and durable alternatives to typical throwaway products such as plastic cutlery, razors and sponges.
"I want to help people understand that it's not difficult to be sustainable," Caldironi told reporters at her store, Bulk Market, in east London.
"When people change their behaviors, and they start demanding something different, then companies will need to change," she added. 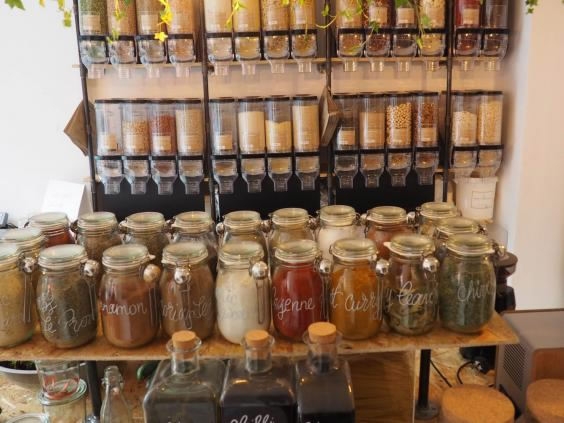 Bulk Market opened last week and sells everything from rice to dog food to cakes, catering for customers who want to leave no trace with their consumption.
It currently serves about 50 people a day, from young families to older customers, in a small, white-walled store lined with glass bins, wooden tables and wicker baskets.
As Caldironi talked, she sipped sparkling water infused with wonky cucumbers - destined for landfill due to their shape – in a can made of aluminum, a widely recycled material.
Dozens of similar, package-free shops have opened across the world, from Copenhagen to Montreal, as a response to mounting concerns about plastic pollution and food waste. 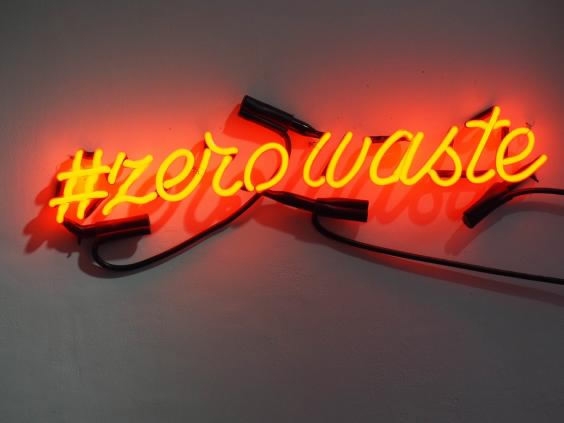 Plastic Planet
According to researchers, humans have produced more than eight billion tons of plastic since the 1950s, with most of it discarded in landfills or the wider environment, hurting ecosystems and human health.
Most of the plastics that do get recycled – less than 10 percent of the total – can only be recycled once before they too end up in landfills, while other materials such as the aluminum used in drink cans can be recycled indefinitely.
Packaging is the largest market for plastic and the petroleum-based product accelerated a global shift from reusable to single-use containers, researchers said.
Fed up with how governments and businesses are responding to the climate change emergency, a fast-growing group of individuals is taking matters into its own hands. 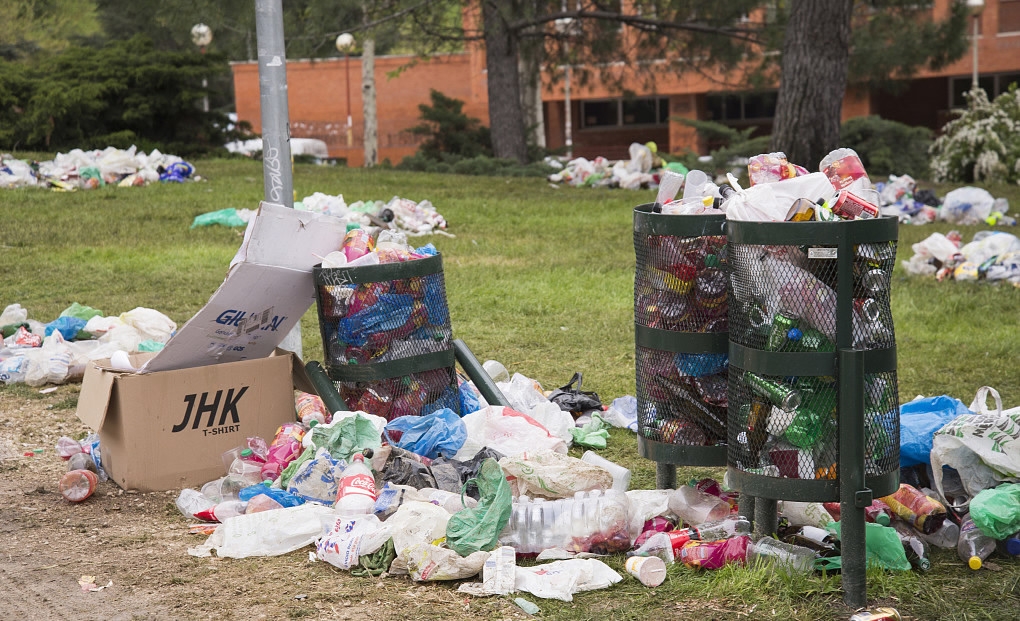 Plastic pollution is a rising concern all over the world. /VCG Photo

Plastic pollution is a rising concern all over the world. /VCG Photo

Enter Bea Johnson, a California-based French blogger who rose to fame after she cut the yearly waste produced by her family of four to a single jar and published a guide to living waste-free.
"Recycling is not the solution to our environmental problems," Johnson told reporters in a phone interview, "It depends on way too many factors to be efficient."
Instead, Johnson focuses her efforts on waste prevention, using five rules: refuse what you do not need, reduce what you own, reuse items instead of buying disposables, recycle only what you cannot refuse, reduce or reuse, and compost the rest.
Some of the main staples of the zero-waste lifestyle include bamboo toothbrushes, which can be composted, and stainless steel straws, paper towels and reusable sanitary products which do not need to be replaced as often as their throwaway counterparts. 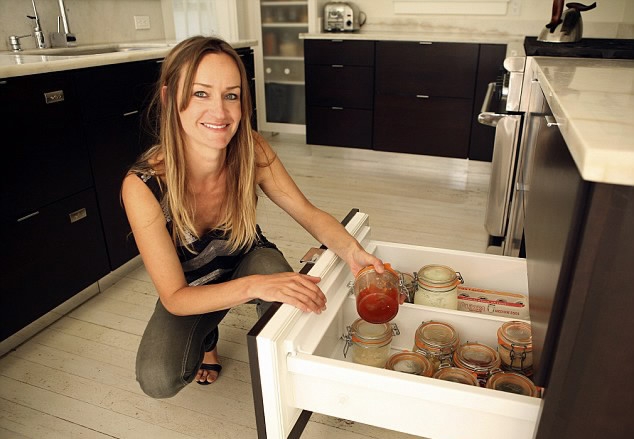 Bea Johnson shows her eco-friendly way of living. She also wrote a book on how to achieve that goal. /AP Photo

Bea Johnson shows her eco-friendly way of living. She also wrote a book on how to achieve that goal. /AP Photo

Banana Bread
A plethora of zero waste bloggers also provides recipes explaining how to use commonly thrown-away foods, such as bananas, broccoli stalks or stale bread.
The bulk containers provided in zero-waste stores such as Bulk Market allow customers to refill their own jars with the exact quantity of beans, spice or oil they need, cutting waste.
The UN estimated that about one third of the food produced globally each year – approximately 1.3 billion tons – is wasted or lost, amounting to roughly 680 billion US dollars in developed countries, and 310 billion US dollars in developing countries. 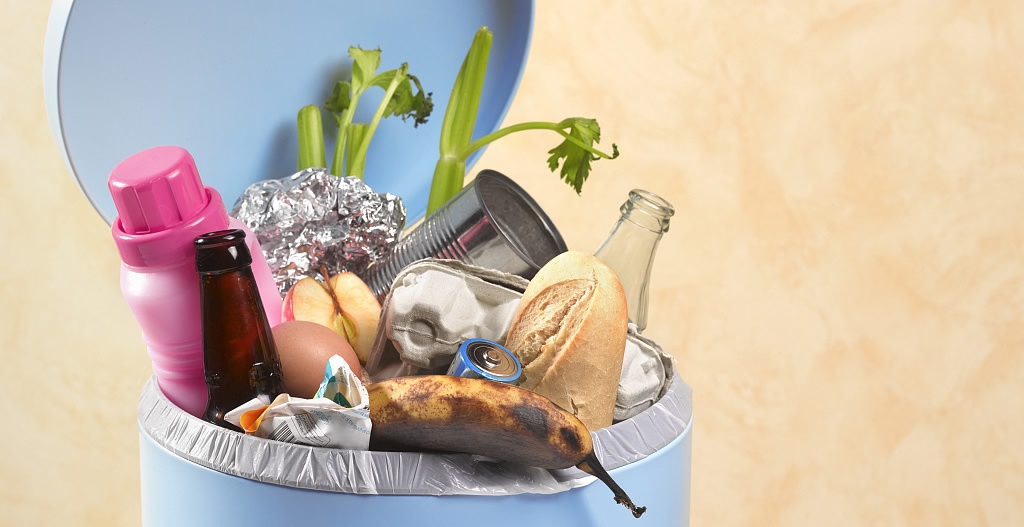 Food waste is a major source of resource losses in both developed and developing countries. /VCG Photo

Food waste is a major source of resource losses in both developed and developing countries. /VCG Photo

Fruits and vegetables have the highest wastage rates among all food.
Fighting food waste in China
China generated 17 to 18 million tons of food waste each year from 2013 to 2015, which is enough to feed 30 to 50 million people. To combat serious food waste, the government has launched "Empty Your Plate" campaign in the capital and is gradually expanding to all other cities.
The campaign encourages consumers to eliminate food waste from their meals with the government issuing a series of policies that urge restaurants to use smaller dishes and remove minimum charges. 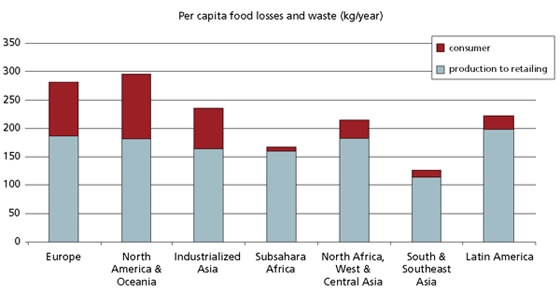 Some EU countries, including France and Italy, have already adopted national measures to fight food waste.
But although the emphasis is on the impact small changes can have on the environment, many zero-waste advocates say the shift to a "circular economy"– which means re-using products and materials, producing no waste and pollution, and using fewer new resources and energy – can only be achieved with the help of businesses and governments.
"Citizens are making a big difference but it can't all be on the shoulders of citizens," Ariadna Rodrigo, product policy campaigner at Brussels-based advocacy group Zero Waste Europe, told reporters. "You need a change across the whole idea of how business is done."
8151km
Source(s): Reuters