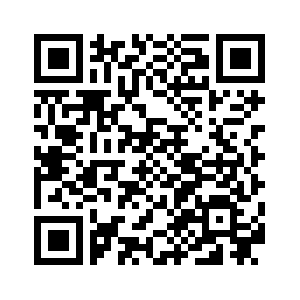 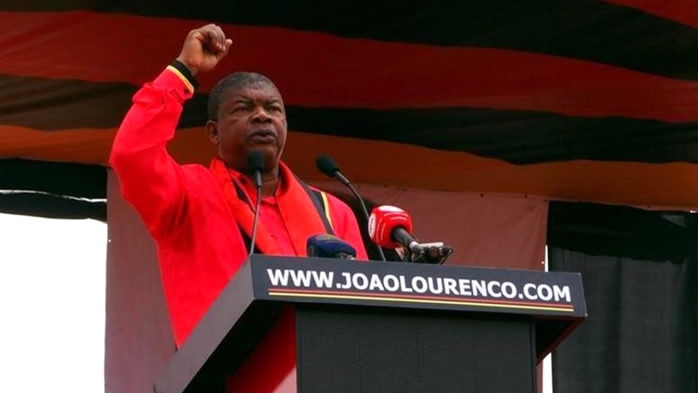 Jose Eduardo dos Santos's 38-year reign over Angola finally came to an end Tuesday when his successor Joao Lourenco was inaugurated as president at a ceremony in Luanda.
Lourenco read an oath in which he vowed "on my honor to devote myself" to the role of president, as he took power after the ruling MPLA Party won last month's election.
Dos Santos, who was at the ceremony but is reportedly in poor health, surprised many by announcing his retirement earlier this year, saying he would not be a candidate in the election. 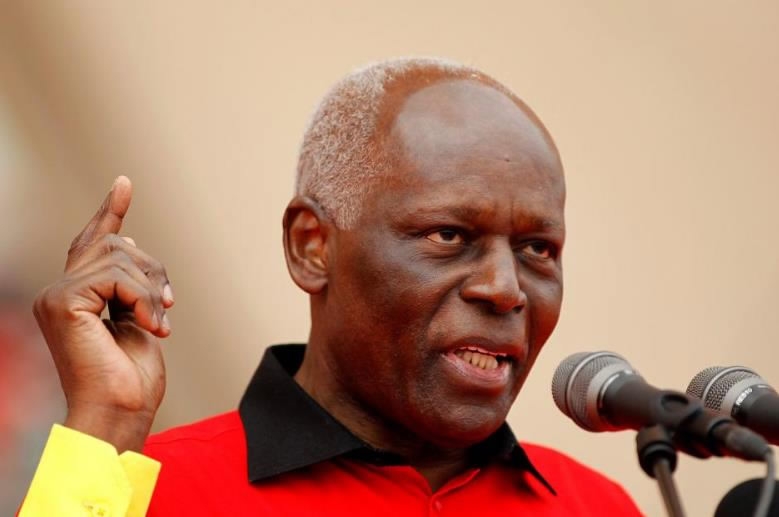 The People's Movement for the Liberation of Angola (MPLA) has governed since Angola's hard-fought independence from Portugal in 1975, with Dos Santos taking power in 1979.
The party won 61 percent of the vote in August, a sharp drop in support from the previous election in 2012 as the country suffers an economic crisis triggered by the fall in oil prices.
Party loyalist Lourenco, 63, until recently the defense minister, delivered a speech to several thousand people at the ceremony, vowing to tackle the country's abject poverty and jobs shortage.
"Employment, poverty alleviation, promotion of opportunities and business policies will be implemented," he said, adding he would govern for "all Angolans." 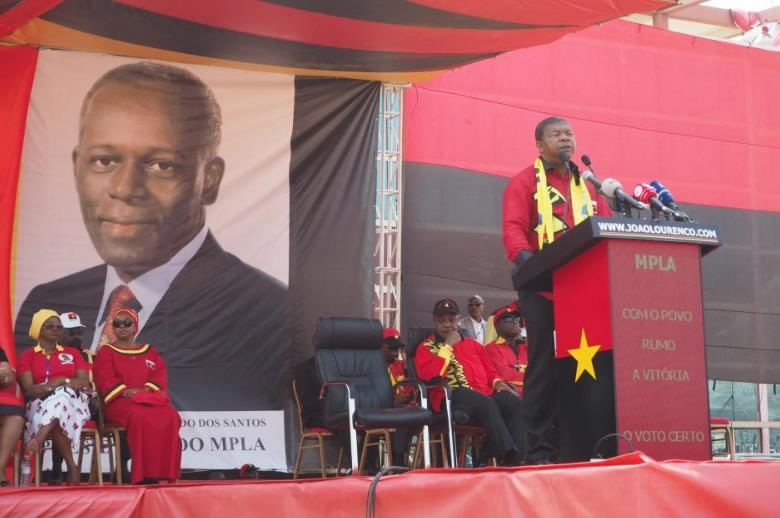 Among the dignitaries are the heads of state of South Africa, Guinea Bissau, Equatorial Guinea, Namibia, Cote d'Ivoire, Rwanda, Portugal and Zambia, Republic of the Congo, Guinea, Gabon and Democratic Republic of the Congo (DRC).
Chinese President Xi Jinping's special envoy Chen Yuan also attended the inauguration ceremony.
Under the Angolan constitution, the president is the head of state, executive power and commander in chief of the armed forces.
Dos Santos's reign saw the end of the 1975-2002 war and a post-conflict investment boom as the country exploited its oil reserves. But the slump in crude prices in 2014 hit the country hard.
Dos Santos is to remain MPLA party chief. The day after the vote, Lourenco denied that he would be a puppet ruler. "I will have all the power. This country will not have two presidents," he said.
11770km
Source(s): AFP ,Xinhua News Agency