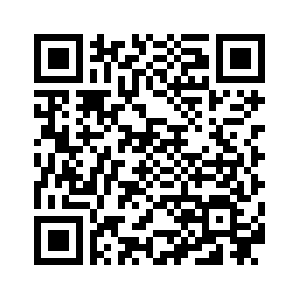 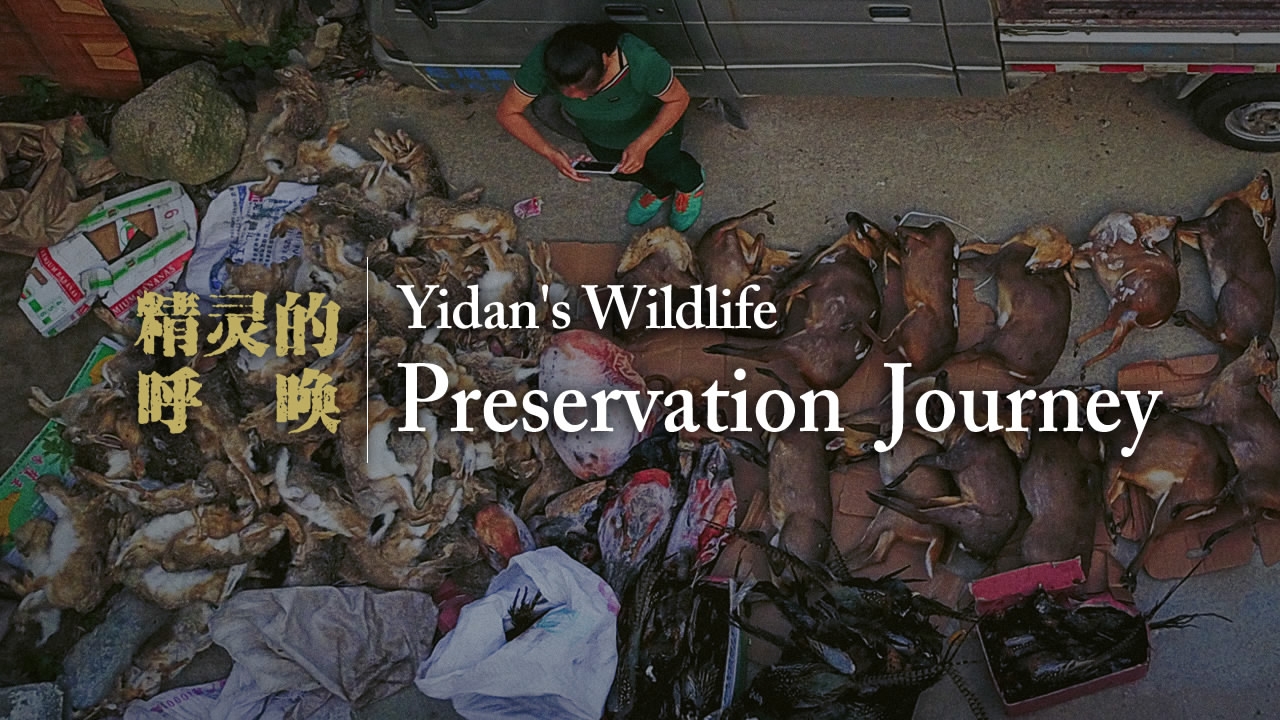 The bodies of dead animals are strewn around a cold, dark cellar. Disguised as the owner of a hotpot restaurant, animal rights activist Liu Yidan is collecting evidence of illegal wild animal trading in Anhui Province, eastern China. 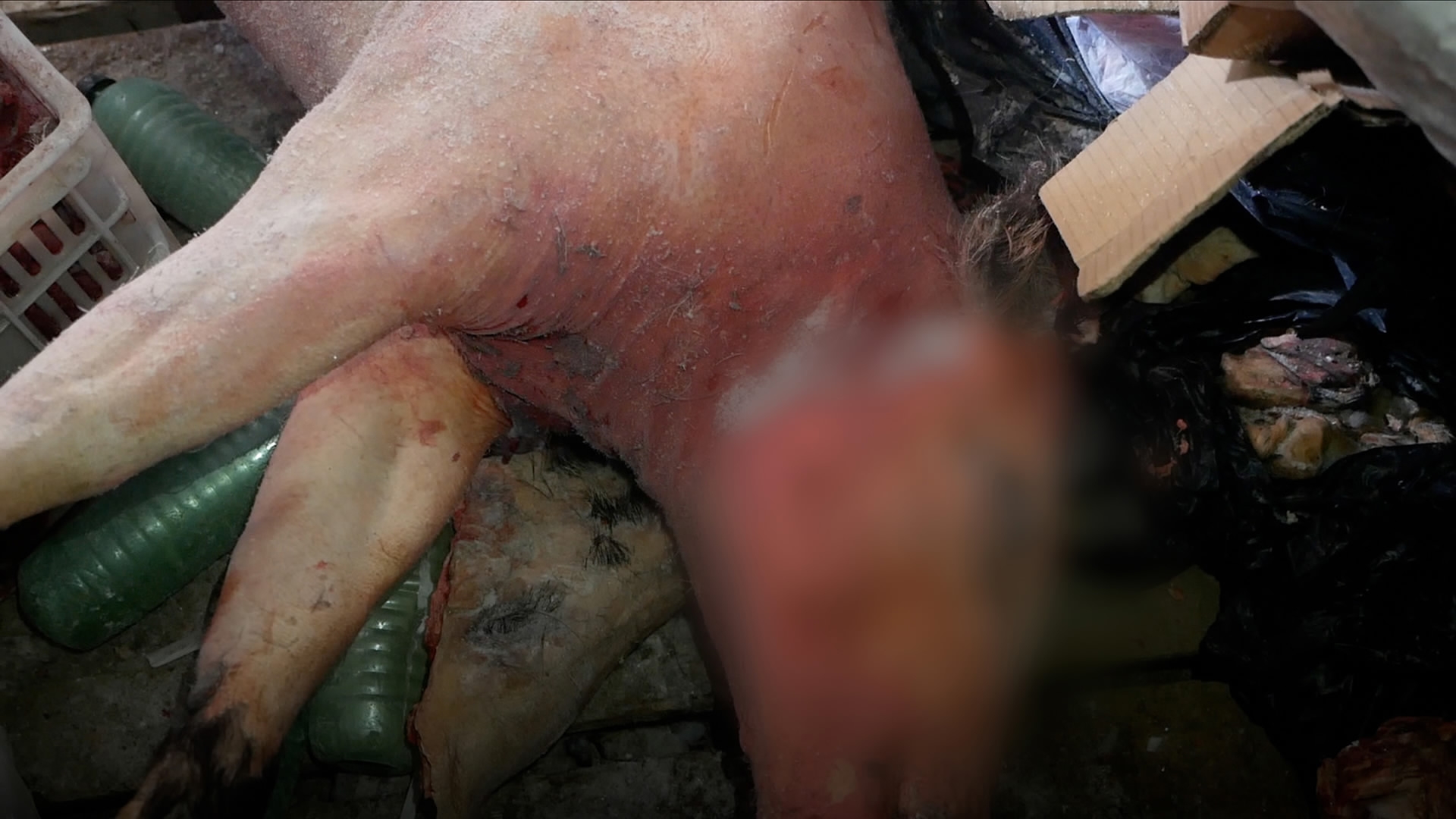 Carcass of a wild boar in the cold storage /CGTN Photo

Carcass of a wild boar in the cold storage /CGTN Photo

Unaware of Yidan’s intent, the vendor boasts about her goods and offers to take the activist to a warehouse stocked with live snakes.
As the vendor lets down her guard, Yidan finds an excuse to get away. She calls the situation in, and returns with the forestry police. They later spend three hours counting the confiscated goods: Hundreds of frozen corpses, body parts and organs of endangered wild animals. 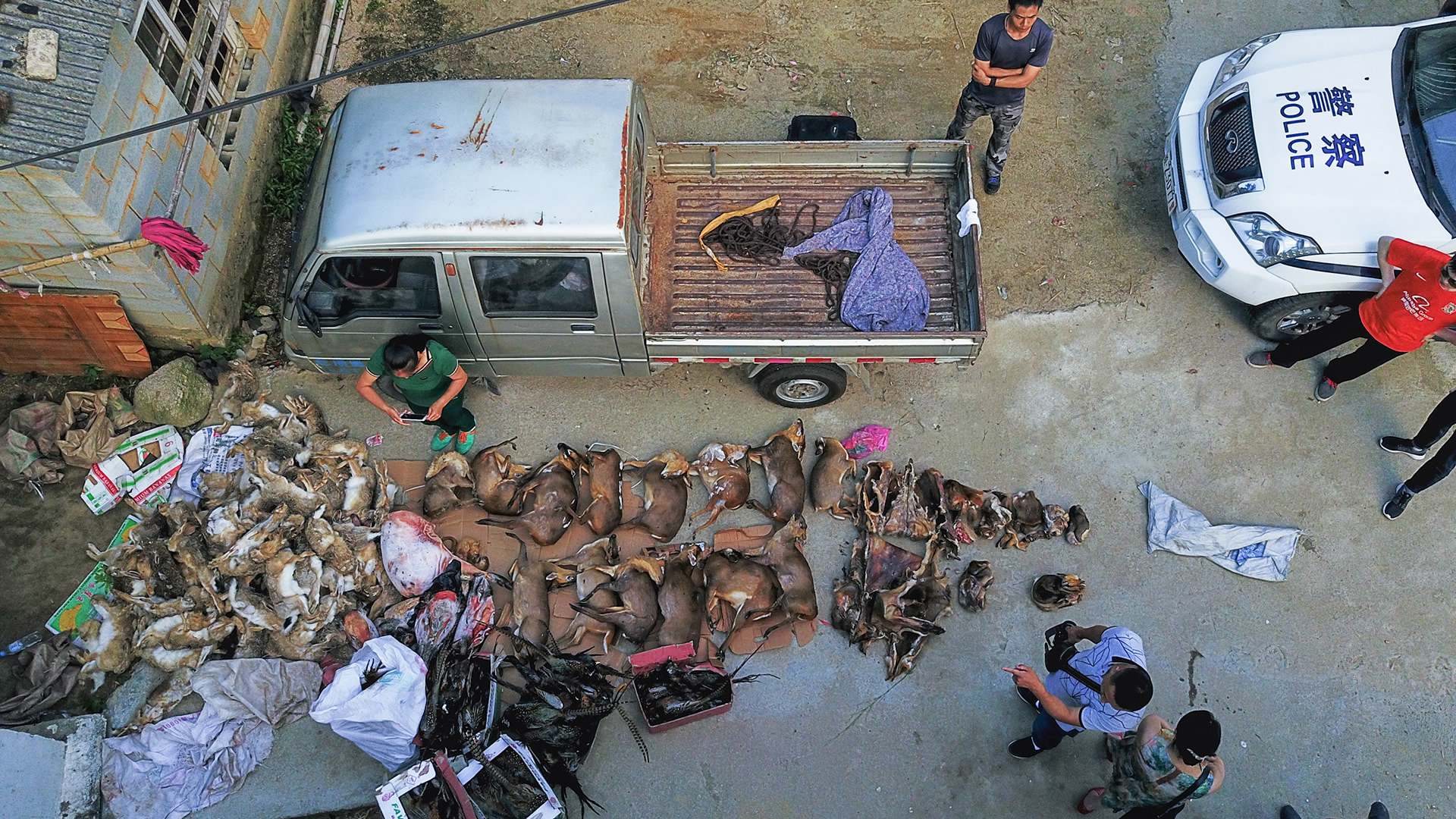 Since September 2016, Yidan and her team of volunteers have been engaged in an anti-poaching campaign. They’ve traveled to seven provinces, going undercover into farmers’ markets to collect evidence to help forestry police take action. 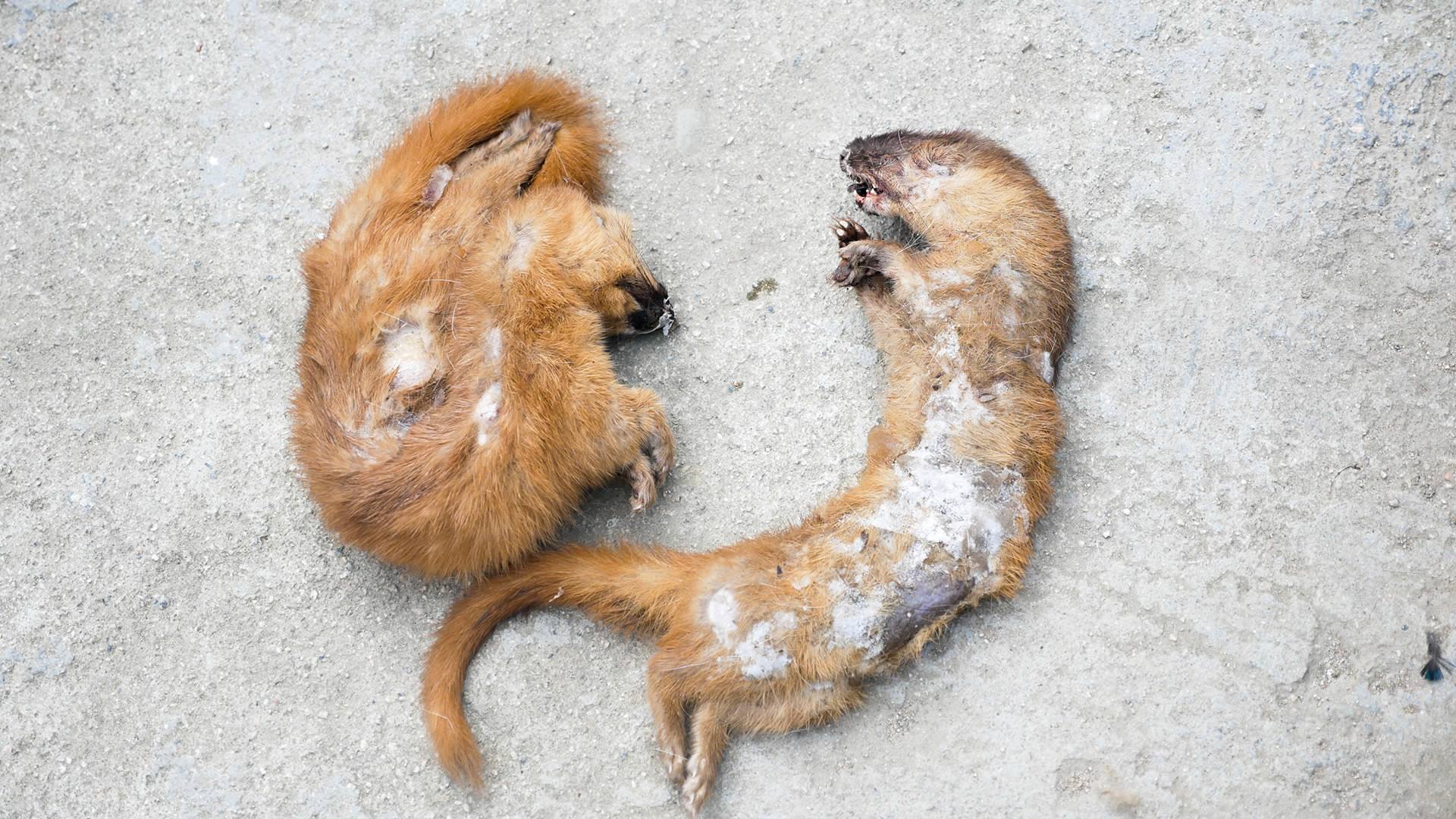 With the leads from Yidan, the forestry police have also raided illegal warehouses and rescued live wildlife from illegal vendors. They have helped seize more than 10 tons of corpses and organs of endangered wild animals, some of which were Class I and II protected species. 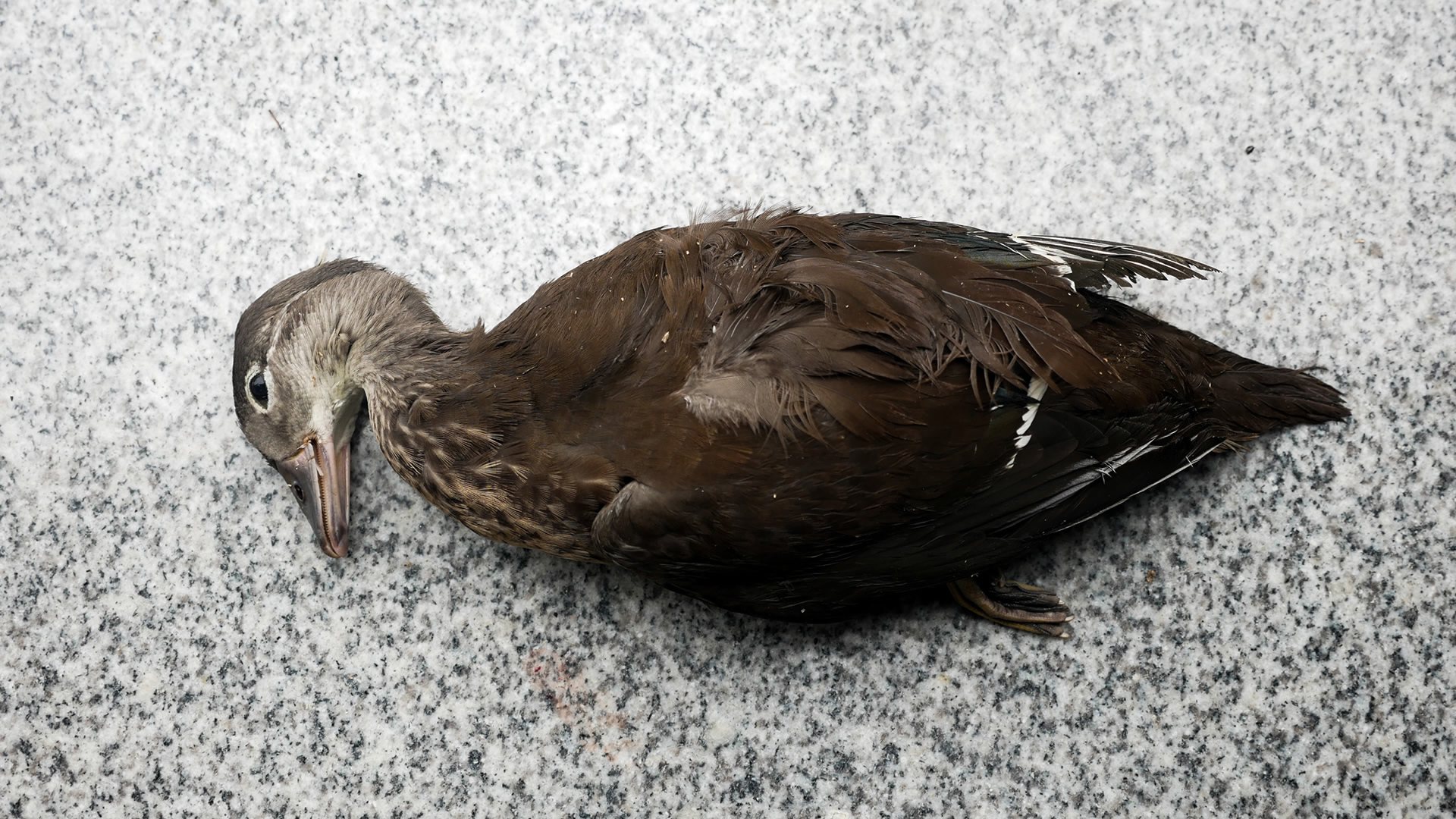 Before the campaign, Yidan mostly lived and worked in Tianjin, a city in north China, to help preservation of wildlife birds. But to her, it wasn’t enough:
“I’ve seen many places where the wildlife population is decimated.”
“I can feel their (wild animals) pain. They never ask for a meal or a night of accommodation from us. They just live by themselves in the deep mountains. We have no reason to kill them.”
Environmental decay and illegal poaching have taken a heavy toll on China’s wildlife population. According to the World Wildlife Fund’s (WWF) Living Planet Report, China’s terrestrial vertebrates have declined by half from 1970 to 2015. The report also points out that “habitat loss” and “nature degradation by human activities” are the most significant threats to biodiversity in China, while illegal hunting poses a significant threat to amphibians, reptiles and mammals. 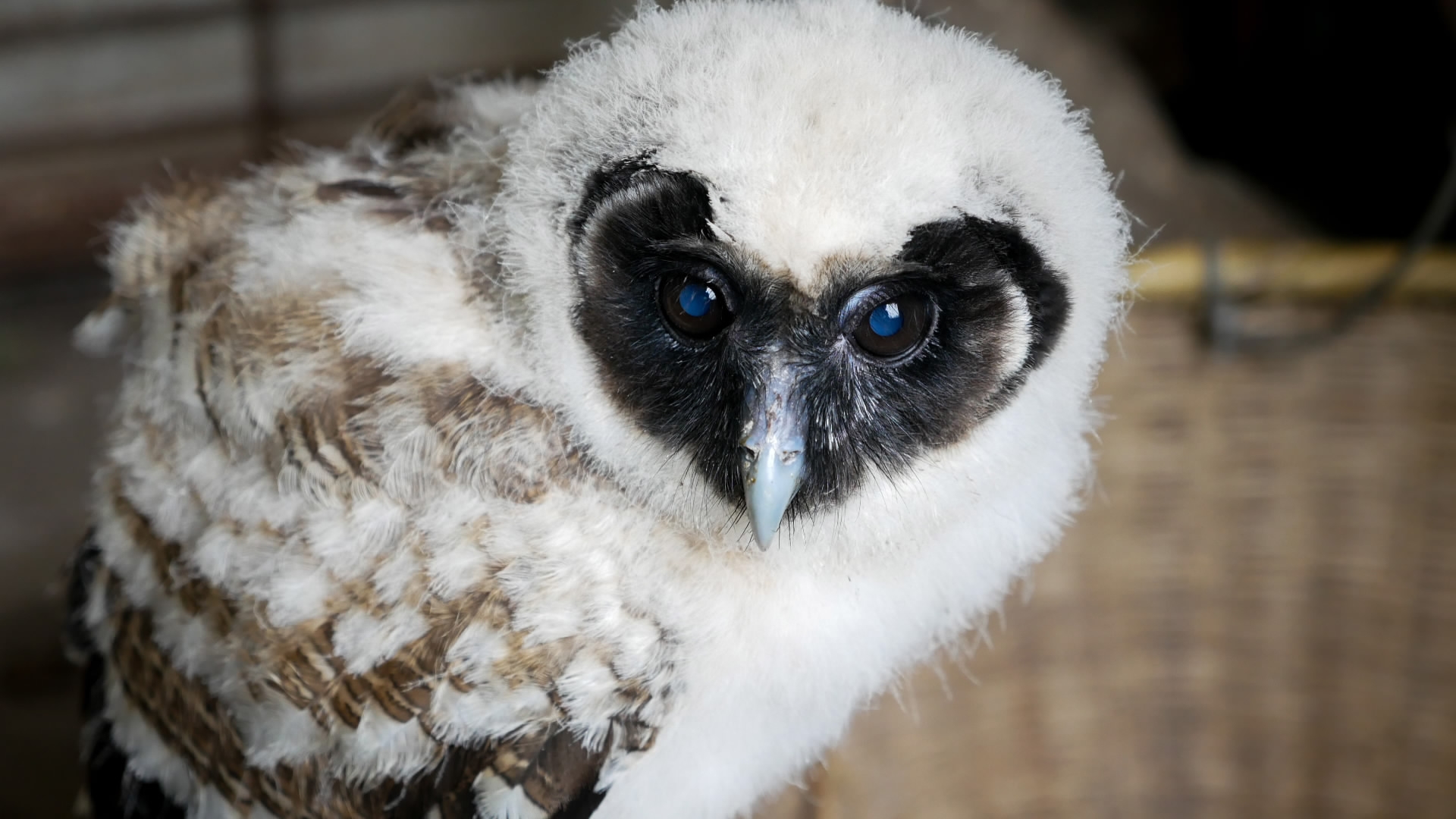 Realizing the grave situation, China has taken steps to prevent further damage. Last year, the country committed to a historic ban of domestic ivory trade and revised its Wildlife Protection Law. Under the new law, wild animal poachers and smugglers face tougher punishments, and consumption of wildlife products is criminalized. Individuals and NGOs are encouraged to assist the authorities in wildlife preservation.
The amended law provides essential legal support to Yidan’s work, but she still faces practical challenges. Working long hours in cold storage units has given her rheumatism. And every day, she’s harassed by poachers threatening to kill her. But Yidan is not intimidated.
“Although I’m physically tired, I feel delighted,” Yidan says. “When I see these [captured] birds and frogs return to nature, it feels like watching children return home to their mothers.” 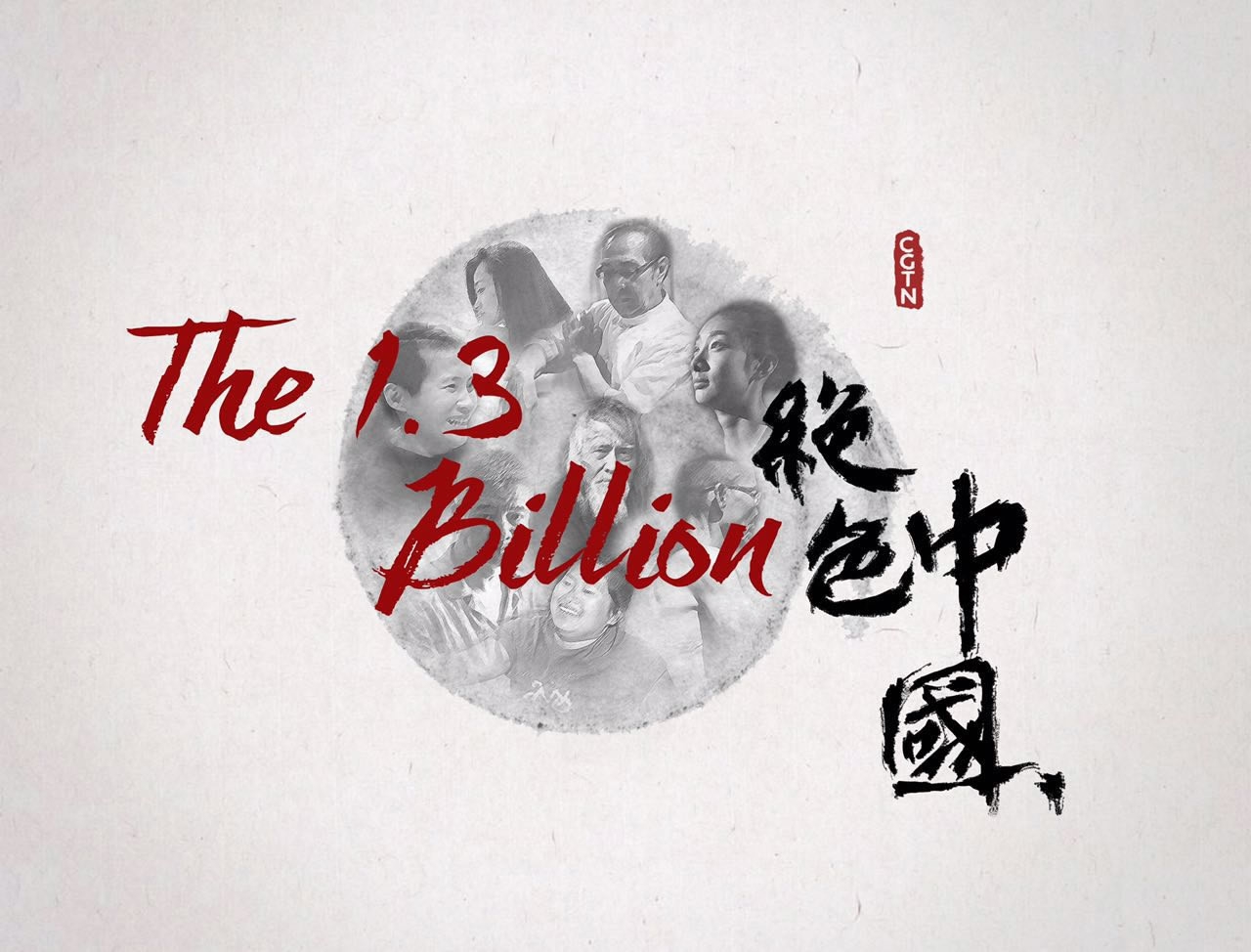 The story is one in "The 1.3 Billion" series exploring the diverse lives that make up China.

The story is one in "The 1.3 Billion" series exploring the diverse lives that make up China.