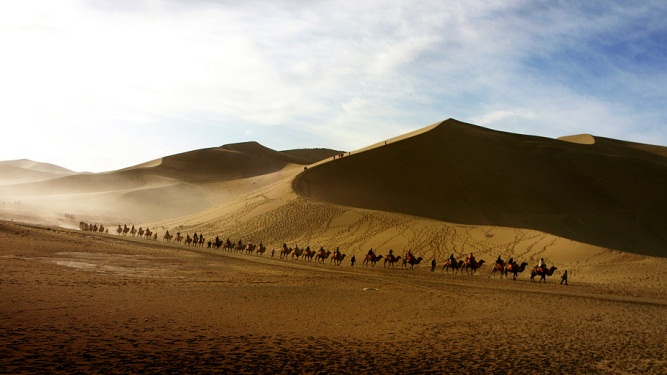 By Robert Lawrence Kuhn
The Second Belt and Road Forum on International Cooperation - the Second Belt and Road Summit – held in Beijing and attended by about 37 heads of state and representatives of over 100 countries – presents a paradox – a three-sided paradox.
On the first side, the Belt and Road Initiative is President Xi Jinping's grand vision to enhance much-needed infrastructure in developing countries, to strengthen regional cooperation, and to improve connectivity on a trans-continental scale.
On the second side, China has the most recent experience in building contemporary, efficient infrastructure, and China is making the largest commitment in financing infrastructure.
But on the third side – here's the paradox – the Belt and Road Initiative has come under increasing criticism in the Western media, and even in some host countries.
Here's the blunt charge: China's strategy, critics say, is to create quasi-vassal states for perpetual economic exploitation, putative geopolitical influence, and potential military expansion - via a calculated program of excessive debt and domination by Chinese state-owned companies.
Does China have a 'hidden agenda' ? What does China say? What should China do? How could something so good be portrayed as something so bad? We focus on the challenges that China faces. 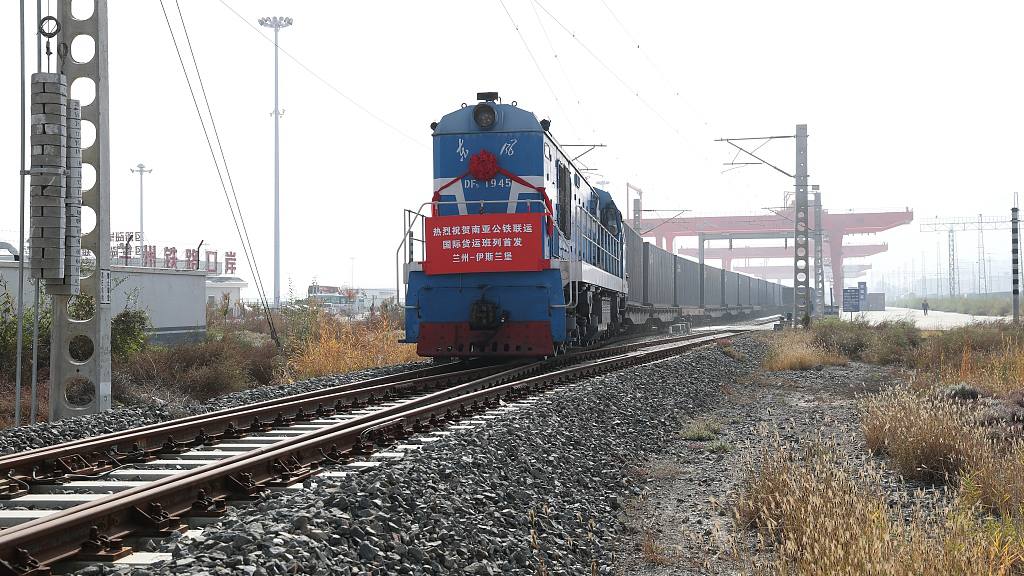 The International Freight Train starting from Lanzhou, China to Islamabad, Pakistan set off on October 23, 2018. This is the second South Asian freight passage that Lanzhou City has opened; this passage will promote the economic cooperation between China and Pakistan. / VCG·Photo

The International Freight Train starting from Lanzhou, China to Islamabad, Pakistan set off on October 23, 2018. This is the second South Asian freight passage that Lanzhou City has opened; this passage will promote the economic cooperation between China and Pakistan. / VCG·Photo

It is hard to overstate the importance of President Xi's Belt and Road Initiative: It is crucial for the developing world's economy, and thus it is vital for the peace and prosperity of the entire world.
That's why I focus on its concerns and challenges: Concerns, such as lack of transparency, excessive debt, improper business practices, and local engagement.
Another concern is overanxious officials too quick to tout success. Challenges include financial problems, political instability, cultural misunderstandings, nationalism, and terrorism.
China should be appreciated for making the first commitments, for funding the early investments, for taking the initial risks.
Only by anticipating problems can success be optimized. Debt burdens are prompting China to "rebalance" lending practices. Chinese companies now need to demonstrate that their projects are viable, which means, at a minimum, that the debt is manageable and the local population can afford costs assumed in the financial projections, such as electricity for power plants and tickets for railways.
Furthermore, notwithstanding reports in foreign media, burdening host countries with excess debt is not China's strategy. It may be in the special interests of a few companies, but it is not at all in China's interests.
Authorities are now toughening standards and tightening controls. That's why I deem it a positive sign that investments declined in 2017 and 2018.
These are mid-course corrections – and China is especially good at making them. That's why China's four decades of reform and opening up was astonishingly successful: start with experimental projects, see what works and what doesn't, make changes and roll it out further.
Long-run success depends on planning, structuring and operating projects properly, with highest standards of analysis, monitoring and controls.
The Belt and Road Initiative offers grand phrases to support its grand vision: "extensive consultation, joint contribution and shared benefits", "win-win cooperation", and "a shared future for all humanity".
These are superb guidelines – "golden principles" as they are called – but I worry that the wooden repetition of such laudatory ideals by local officials could serve to dull their impact and paradoxically undermine the vital work of Belt and Road projects.
These principles cannot be meaningless mantras or fluffy cheerleading. Experts should examine cases where these principles do not work, not just praise cases where they do work. Candid honesty reduces suspicion and catalyzes success.
The Belt and Road Initiative is vital for the world. It must be represented properly.
SITEMAP
EXPLORE MORE
DOWNLOAD OUR APP