Silicon Valley stays on trend as AI goes mainstream in 2017 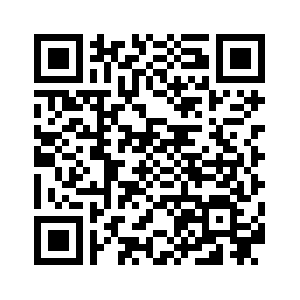 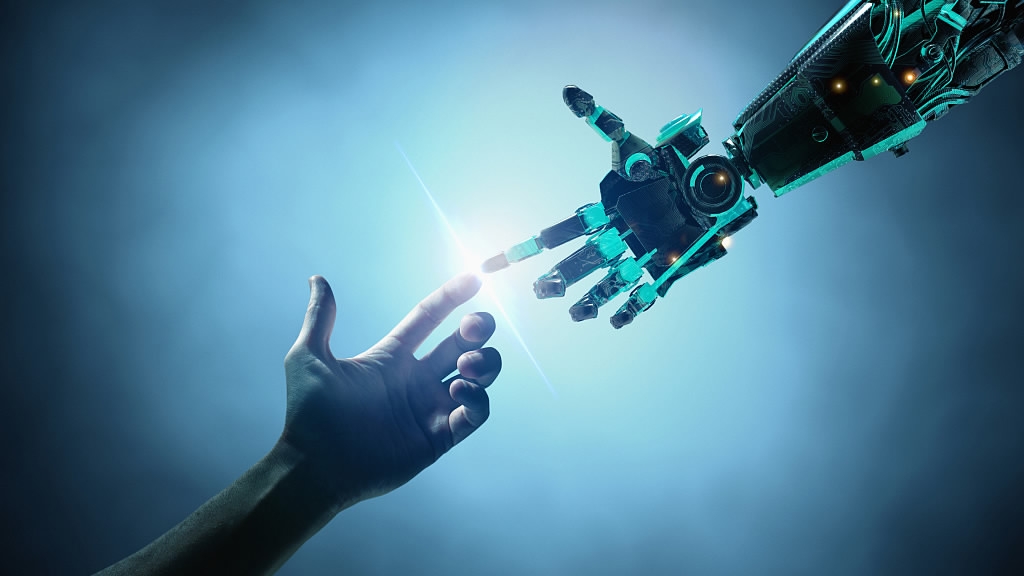 As tech companies, from promising startups to big-name firms such as Google and Facebook, are snapping up the AI technology which has changed people's lives and the world, Artificial Intelligence (AI) became the buzzword of 2017.
AI technology, which has experienced a rapid development in the past decade, has outperformed human intelligence in some areas and grown into a "super human artificial intelligence."
The stunning power of AI shocked the whole world last year when Google's AlphaGo beat South Korea's top weiqi player, 18-time world champion Lee Sedol, in a game by using its huge database and powerful algorithms. 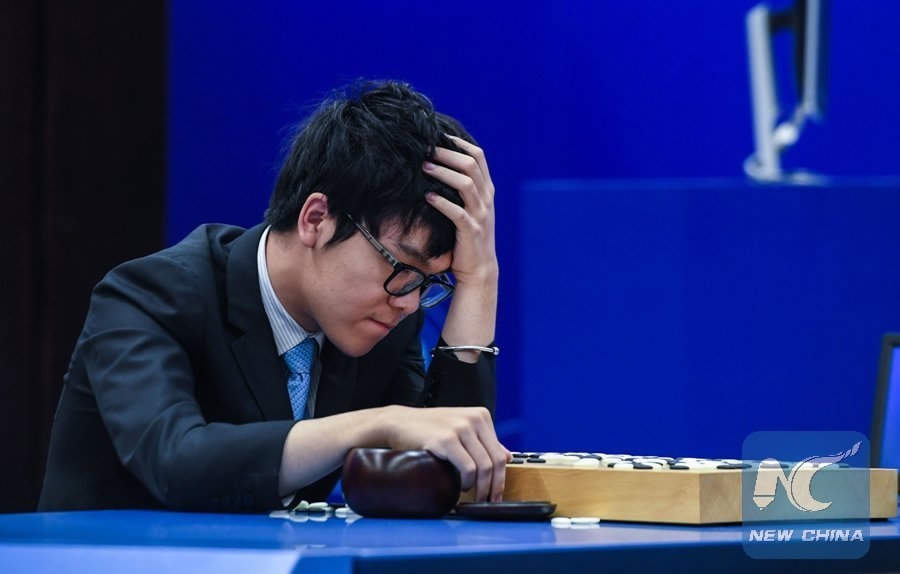 But its latest version, AlphaGo Zero, which learned to teach itself how to play weiqi with no human instruction, demonstrated an even more powerful talent by defeating the world 's top-ranking player, China's Ke Jie, 3-0 and beating a team made of five world champions in another weiqi match in May 2017.
Similarly, the Libratus AI, which was invented by Carnegie Mellon, beat the world's top poker players in a match in early 2017 by learning through self-play instead of human game data.
"The idea of AlphaGo is [to] actually discover what it means to do science – for a program to be able to learn from itself what knowledge is," said Professor David Silver of the DeepMind team that created AlphaGo Zero.
The overwhelming performance of the AI programs proved that the best AI is better than the best humans, indicating that the stronghold of human intelligence is being taken down by artificial intelligence.
Silicon Valley, home to many of the world's largest high-tech companies and thousands of startups, has always been the front-runner of tech innovations, including AI technology.
Silicon Valley-based tech firms are investing heavily on AI technology that would redefine the future of every industry. 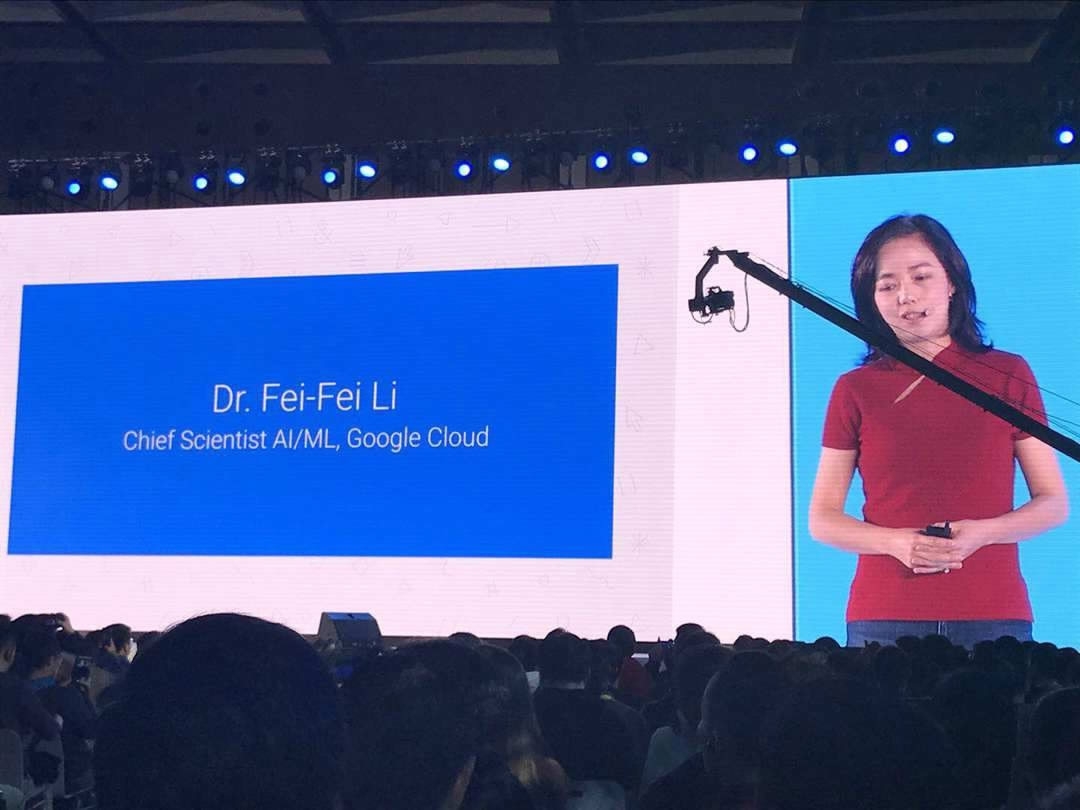 Li Fei-Fei, chief scientist of Google Cloud AI and Machine Learning, at the Google Developer Days event in Shanghai on December 13, 2017, announcing the opening of an AI center in Beijing. /CGTN Photo

Li Fei-Fei, chief scientist of Google Cloud AI and Machine Learning, at the Google Developer Days event in Shanghai on December 13, 2017, announcing the opening of an AI center in Beijing. /CGTN Photo

Google spent over 500 million US dollars in 2016 to acquire the London-headquartered DeepMind.
It has also announced the establishment of a new AI research center in Beijing, the first of its kind in Asia.
Back home, Google is using AI technology to detect and remove hate-comments and content on YouTube, the world's largest online video sharing network.
Another tech giant, Facebook, said it is using AI technology to filter and remove images of child exploitation from its platform.
Even young startups are present in the new wave of technological innovation.
EquBot LLC, a San Francisco-based company which launched the world's first AI-powered Exchange-Traded Fund (ETF) on the New York Stock Exchange (NYSE) in October, said its product can simulate the work of equity research analysts and work around the clock in an "almost fully automated" process.
"We train our AI models to see how the market will react, let the AI models look at it and see how they behave," EquBot CEO Chida Khatua told Xinhua in a recent interview, explaining the way AI makes decisions.
Another startup company, Embodied Intelligence, is developing algorithms that let robots learn tasks on their own. 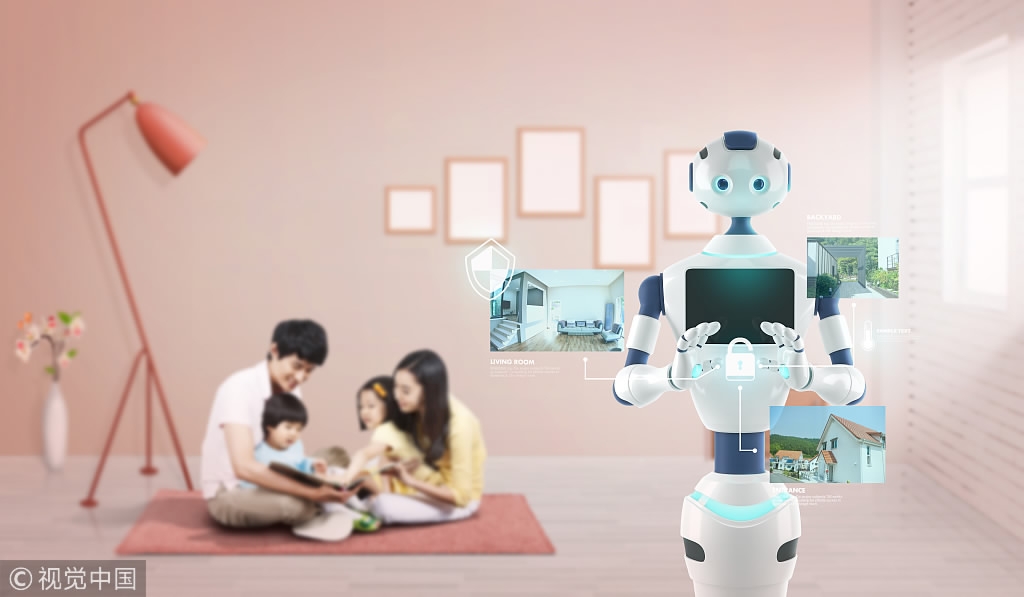 AI technology has a far-reaching impact on human life and everyday activities. /Photo via VCG

AI technology has a far-reaching impact on human life and everyday activities. /Photo via VCG

Backed by seven million dollars in funding from the Silicon Valley venture-capital firm Amplify Partners and other investors, the company is intent on bringing a new level of robotic automation to the world's factories, warehouses and perhaps even homes.
Apart from the industrial front, AI technology has a far-reaching impact on human life and everyday activities.
Apple's next-generation iPhone X smartphone is equipped with AI-powered facial recognition technology to unlock the system and secure the safety of the devices.
Last month, Facebook said it was applying AI technology to scan users' posts for signs they're having suicidal thoughts.
Facebook CEO Mark Zuckerberg said he hoped the tool would remind people that AI is "helping save peoples' lives today."
Just like the Internet, a connected world that increases communication and efficiency, revolutionary AI technology edges into every area of people's lives, and will continue to make an impact in 2018.
Source(s): Xinhua News Agency