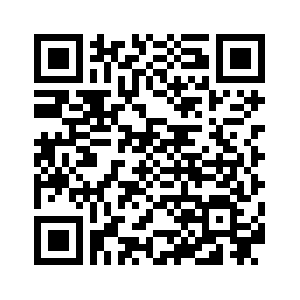 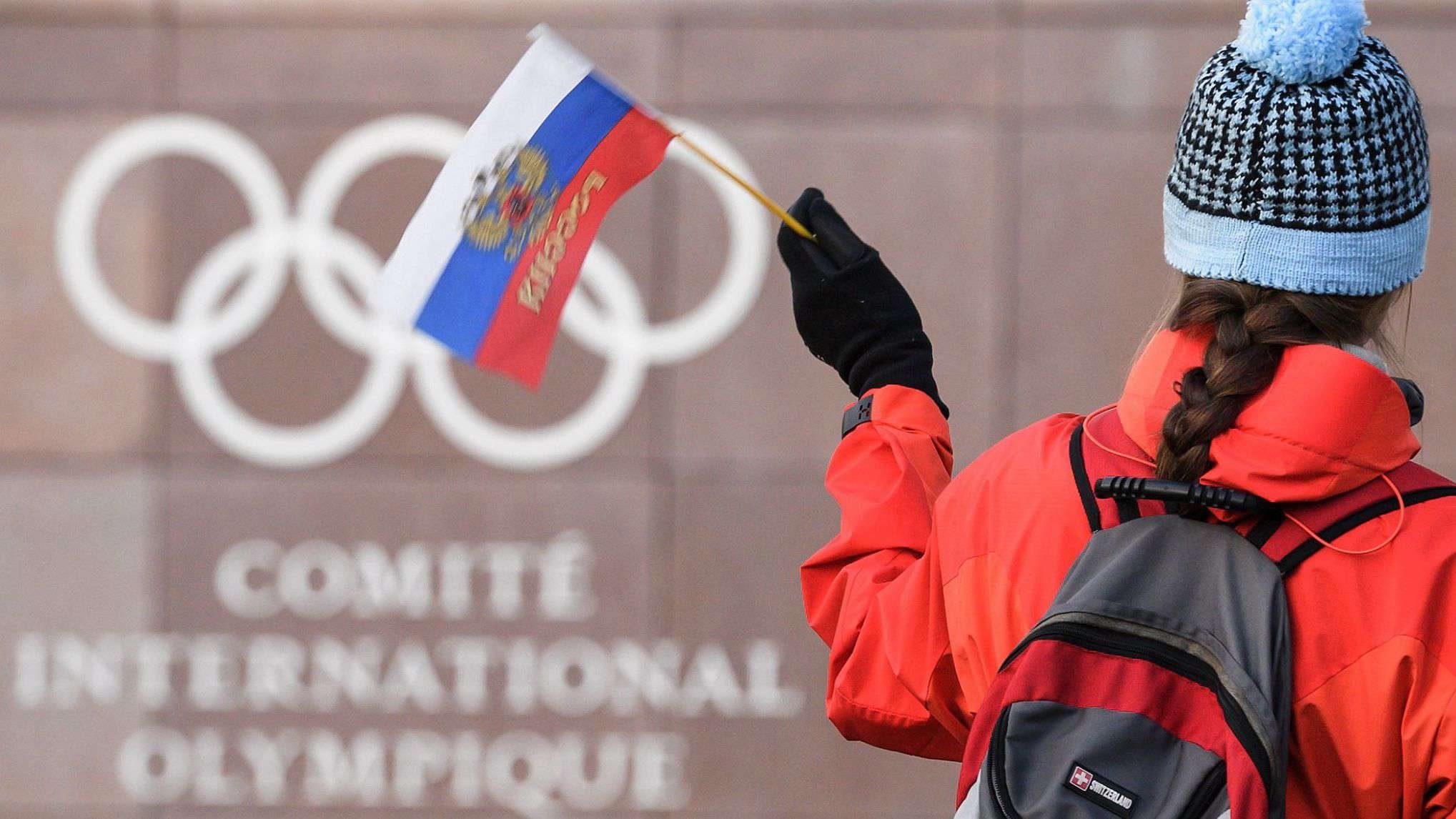 The International Olympic Committee (IOC) decided Friday on a pool of clean athletes who are eligible to be invited by the IOC to take part in the Olympic Winter Games PyeongChang 2018.
After weeks of intensive evaluation and consideration of each athlete from Russia, an independent Invitation Review Panel has concluded on a pool of clean athletes who can be invited to PyeongChang 2018 as an Olympic Athlete from Russia (OAR).
The invitations will be issued only at an OAR meeting on Jan. 27, 2018, in PyeongChang, South Korea, before which the list of the invited athletes cannot be published. 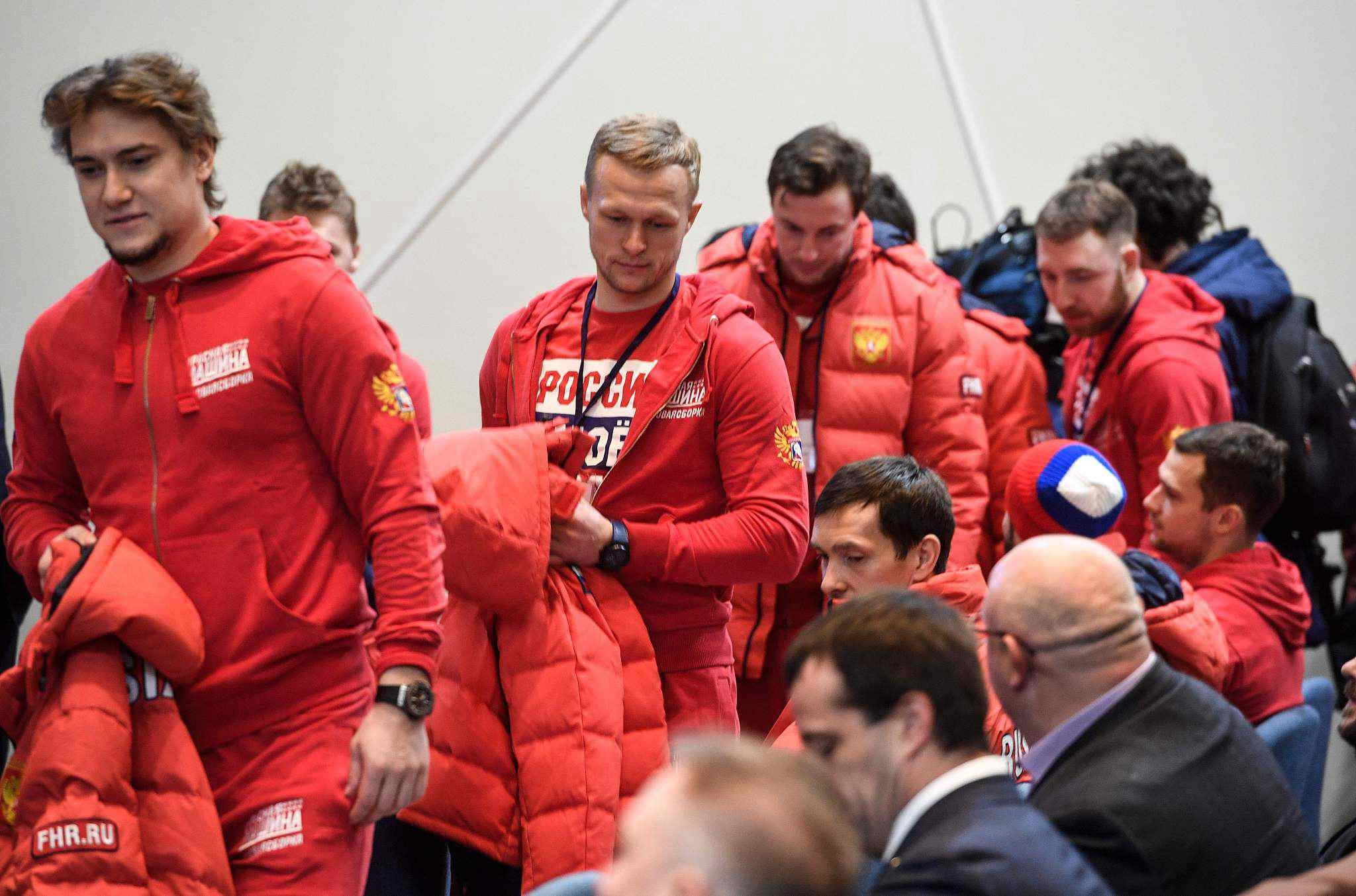 The original pool has some 500 athletes from Russia but was earlier reduced by 111 by the panel. The IOC said that the remaining athletes in the original pool would also be considered for an invitation if requirements, such as further pre-Games tests and re-analysis of their stored samples, are met.
The IOC revealed that more than 80 percent of the athletes in this down-sized pool did not compete at the Olympic Winter Games Sochi 2014, which shows that this is a new generation of Russian athletes.
The suspended Russian Olympic Committee can now start proposing which of the clean athletes can fill in the earned quota places by sport, discipline, and event. It's still not possible to project how many athletes will participate in PyeongChang Games in the OAR group, as only a limited number of them can be chosen.

Earlier in December, the IOC decided to ban Russia from the upcoming PyeongChang Winter Olympic Games, after an over-17-month IOC investigation "confirmed the systemic manipulation of the anti-doping rules and system in Russia during the Olympic Winter Games Sochi 2014, as well as the various levels of administrative, legal and contractual responsibility."
But Russian athletes would still be able to compete at the PyeongChang Games in uniforms bearing the name "Olympic Athlete from Russia" under the Olympic Flag, and the Olympic Anthem will be played in any ceremony.
Russian Sports Minister Pavel Kolobkov later slammed the IOC ban as "controversial." The Russian State Duma also approved a statement criticizing the IOC decision.
Source(s): Xinhua News Agency