How EU-Turkey relations are improving
By Nadeem Gill 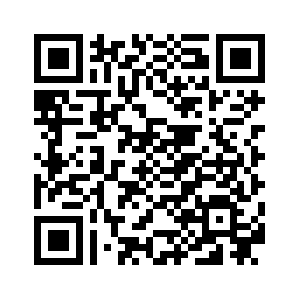 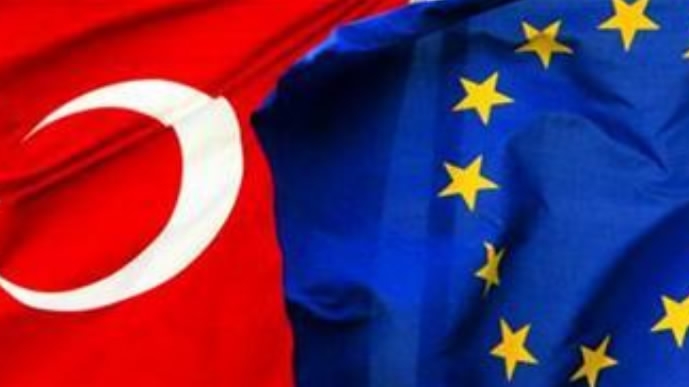 Bulgaria is trying to mend strained ties between the European Union and Turkey by hosting a working meeting between the two sides.
The Black Sea city of Varna would be the venue of the meeting, which Bulgaria – currently the holder of the EU presidency – is preparing between Turkish President Tayyip Erdogan and EU leaders Jean-Claude Juncker, Donald Tusk and Antonio Tajani.
"I think one meeting between us where we can discuss, move forward and create conditions (to see) if it would be decided at a later stage to host a bigger meeting," Bulgarian Prime Minister Boyko Borissov told on Saturday at a joint news conference with German Chancellor Angela Merkel in Sofia.
"Such a meeting would be for the good of all of us," he said. 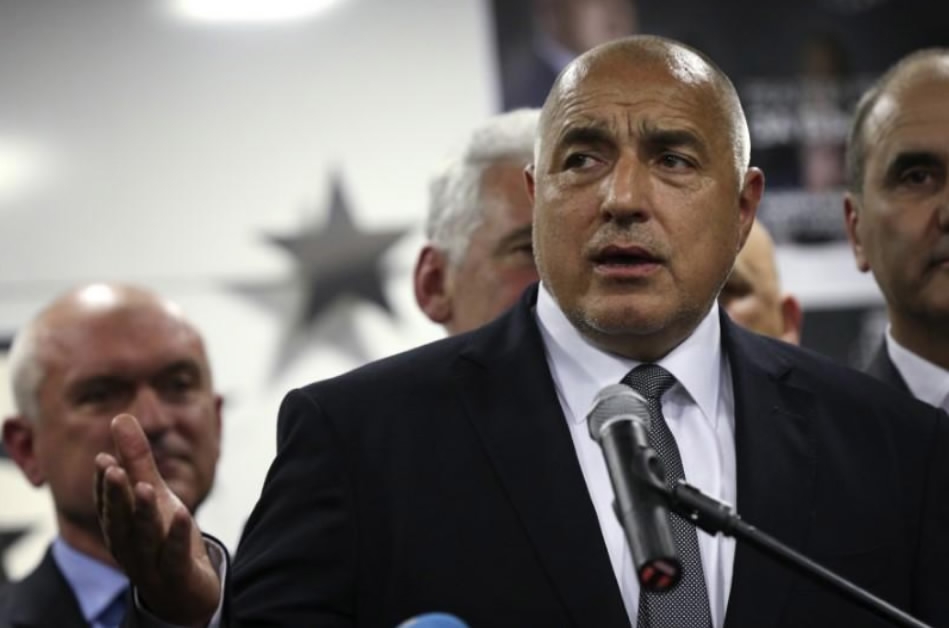 Merkel welcomed the Bulgarian plan.
"This meeting is a good chance to speak with the Turkish President on all issues."
"We need orderly relations" with Turkey to solve the problems, she said.
A gathering storm
The relations between Ankara and the European bloc and some of its big countries have been tense on multiple issues ranging from the migrant crisis to the state of human rights in Turkey as well as its EU ambitions.
Marking another lowest point in relations between the two countries, Erdogan went on to ask German Turks to vote against Merkel and the other main parties in the September 2017 elections.
He continued his salvo after Merkel's bitter victory and was quoted in the Turkish press as saying that she would not be able to form a government. 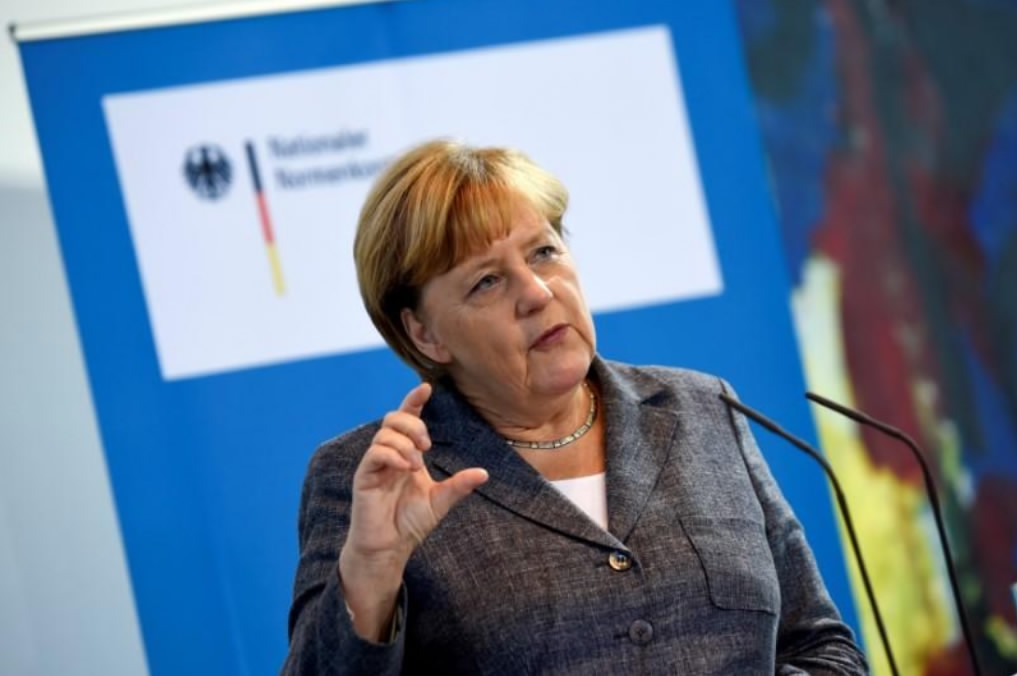 The post-election conundrum has made it difficult for M‍erkel to form a coalition government. /AFP Photo

The post-election conundrum has made it difficult for M‍erkel to form a coalition government. /AFP Photo

Earlier in July, a German human rights activist Peter Steudtner was arrested in Turkey, which flared tensions between the two countries.
Several other German citizens were also detained, which led to suspicions that with the ongoing crackdown, Turkey wants to pressure Germany to extradite people accused of involvement in a failed coup attempt in 2016.
European Commission President Juncker, speaking in Sofia last week, ruled out progress in EU-Turkey relations until Turkey releases journalists.
Turkey has jailed more than 50,000 people, shutting down some 130 media outlets in a major crackdown after the attempted coup, according to a Reuters report.
The accession bid
French President Emmanuel Macron earlier this month told Erdogan that there was no prospect of an advance in Turkey's EU membership talks.
But Macron also said it was crucial to maintain close ties with Ankara, hinting at exploring an option short of full EU membership.
The Turkish minister for EU affairs Omer Celik, however, said on Friday that Ankara would not accept any suggestion of partnership with the EU that falls short of membership.
The accession talks between the two side were halted in December 2016.
Celik, while referring to the impasse in an interview with Reuters, said there was no reason for Turkey to maintain its migrant deal with the bloc.
“A privileged partnership or similar approaches, we don’t take any of these seriously. Turkey cannot be offered such a thing,” he said. 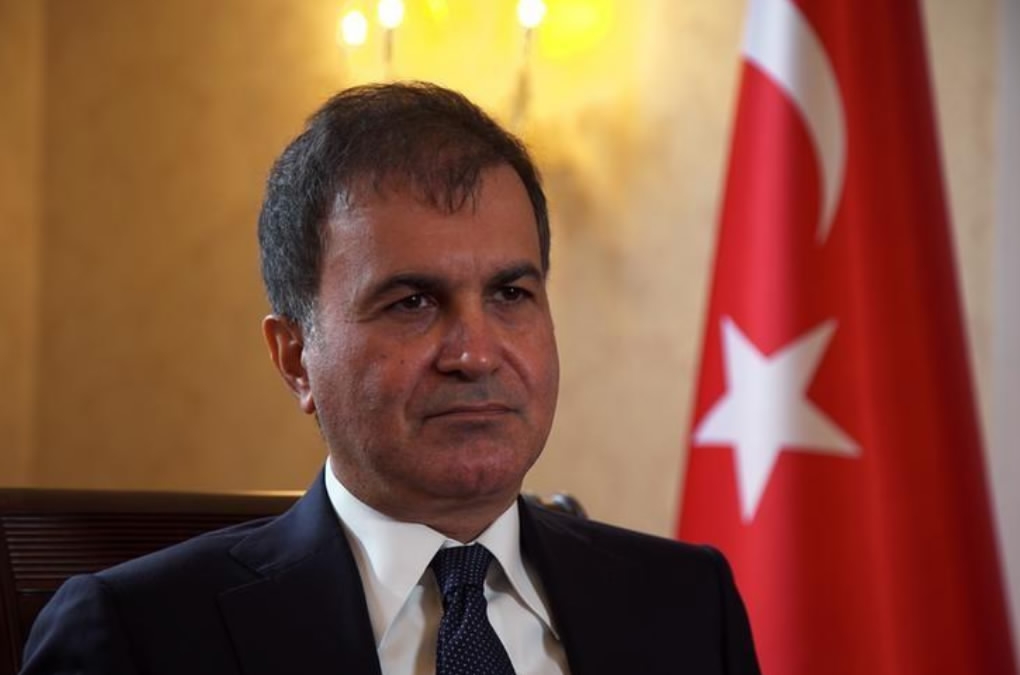 The 'failed' deal
Celik blamed the EU for not honoring the migrant deal that was reached in 2016.
The EU agreed to give Turkey incentives to stop migrants from making the dangerous journey to Greece or Italy.
Announcing the plan, Borissov underlined concerns that Turkey has over EU's financial aid under the migrant deal, hoping the meeting could help address the issue.
The meeting would warm relations between Ankara and some big EU countries that were soured mainly over human rights concerns, he told reporters on Saturday in Sofia.
How far Bulgaria will succeed in its efforts to create a conducive environment for warm relations between the two sides, remains to be seen.
The challenges, however, suggest it faces a daunting task to normalize ties.
(With input from Reuters)