Pakistan shrugs off US aid suspension
By Nadeem Gill 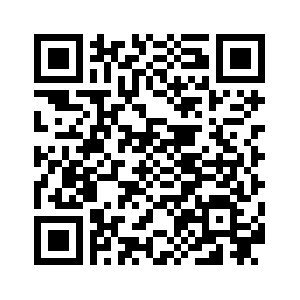 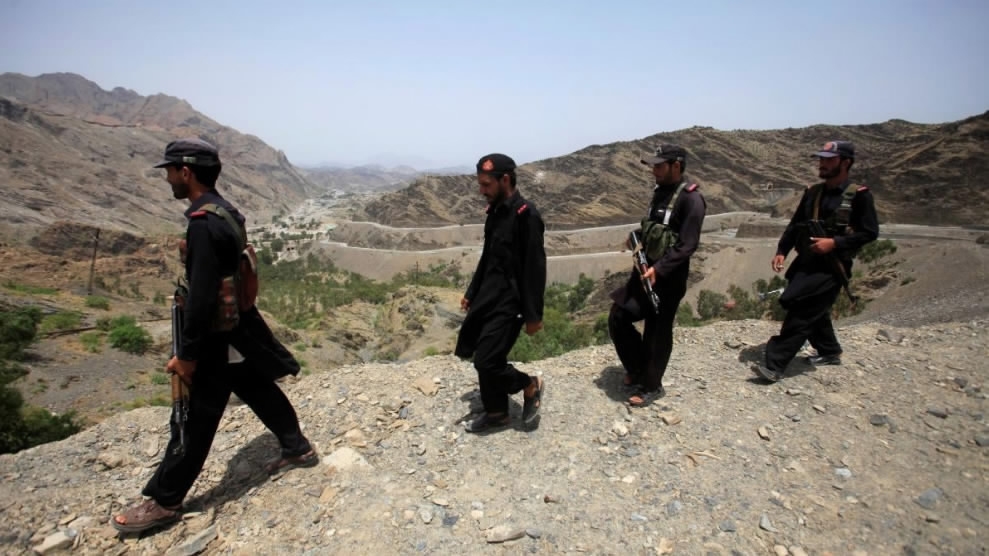 Pakistan has downplayed the impact of the United States' decision to cut security aid to Islamabad, with a Pakistani senator saying the suspension "could not paralyze us".
Senator Col (Retd) Syed Tahir Hussain Mashhadi, who is also a member of the Senate’s Committee on Foreign Affairs, told CGTN Digital on Friday that the US aid to the country has been minimal.
He echoed earlier comments from Foreign Minister Khawaja Asif, who said Pakistan can survive without taking aid from the US.
The US did it again
Referring to the 1980s Pressler Amendment, Asif said it is not the first time the US announced such a decision.
After the Soviet Union's withdrawal from Afghanistan in 1988, the US cut aid to Pakistan in 1990 under the Pressler amendment.
The amendment was added to the Foreign Assistance Act in 1985, requiring the US president to certify to Congress that Pakistan does not possess a nuclear device as a condition for receiving aid. 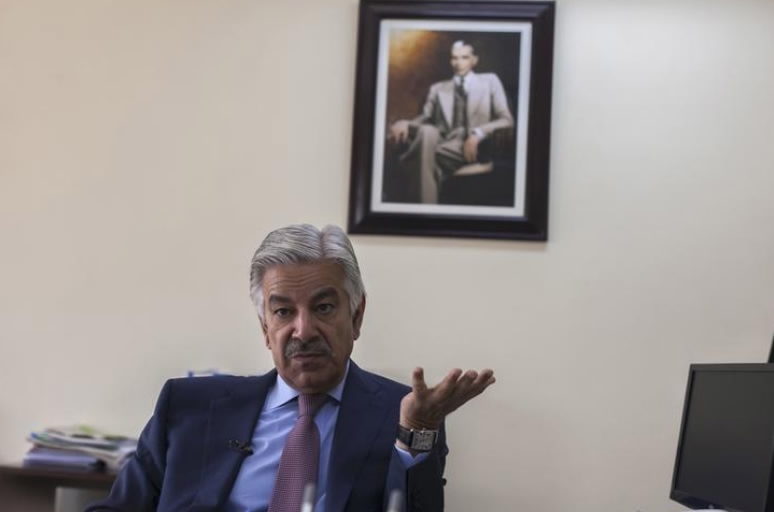 "They did it in the past as well, which is evident from our history. They have always betrayed us in hard times," he was quoted by the local media as saying on Thursday.
The comments followed the US government’s decision of suspending an undisclosed amount of security aid to Pakistan, alleging links to terrorist networks.
The US assistance to Pakistan has been minimal and usual as Washington gives to many other countries as per its foreign policy, said Senator Mashhadi.
A more substantial amount is a compensation for expenses incurred in the fight against terrorism under the Coalition Support Fund, he said, adding that Pakistan is a resilient and strong nation, that is not dependent on US aid.
Matters of calculation
The US State Department said on Thursday the decision reflected the Trump administration's frustration that Islamabad has not taken more "decisive action" against the Haqqani network and the Taliban, groups the US have long believed to be operating from Pakistan attacking coalition forces in neighboring Afghanistan.
The department did, however, not give the exact figures of the aid being cut.
The funding comes from the State and Defense departments, and the amount is still being calculated, officials said.
A glance at US budget figures suggest the amounts frozen could exceed one billion US dollars, a Reuters report noted.
US officials, in a briefing to reporters, said the cut did not affect civilian aid. 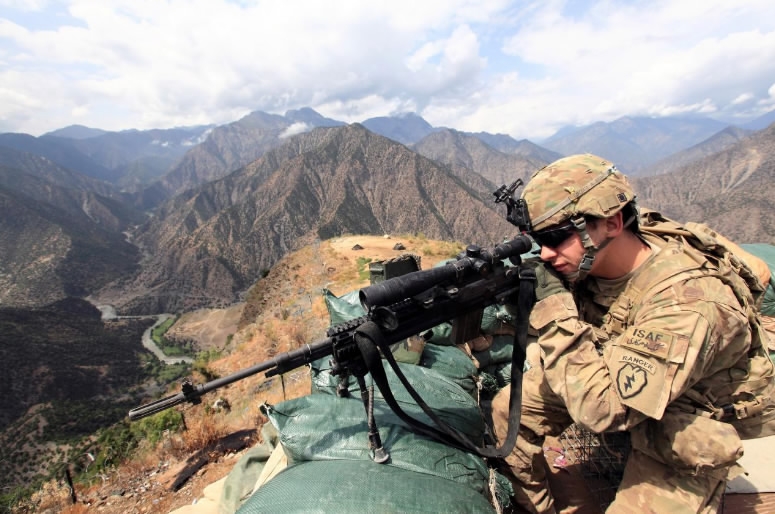 The funding could continue provided the country took decisive action against the groups, they said.
"Our hope is that they will see this as a further indication of this administration's immense frustration with the trajectory of our relationship and that they need to be serious about taking the steps we have asked in order to put it on more solid footing," a senior State Department official told reporters.
"We're hoping that Pakistan will see this as an incentive, not a punishment," he added.
Senator Mashhadi, however, said, the US is frustrated because it has failed in Afghanistan and is fearful of telling its people that most of the war-ravaged country is still under Taliban control.
Pakistan, he said, has successfully cleared its terror-hit areas, and for that reason, the US is playing a blame game, he added.
What the US wants
Talking to Pakistan's private TV channel Geo News, Asif accused the US and India of unrest in the region.
He said "instability in the region suits both the US and India", adding that the two countries share the same stakes.
Asif argued that Washington and New Dehli see the China-Pakistan Economic Corridor (CPEC) project as a threat to their interests and have constituted a joint front against it.
He reiterated Pakistan's stance that there is no organized presence of terrorists on its soil. 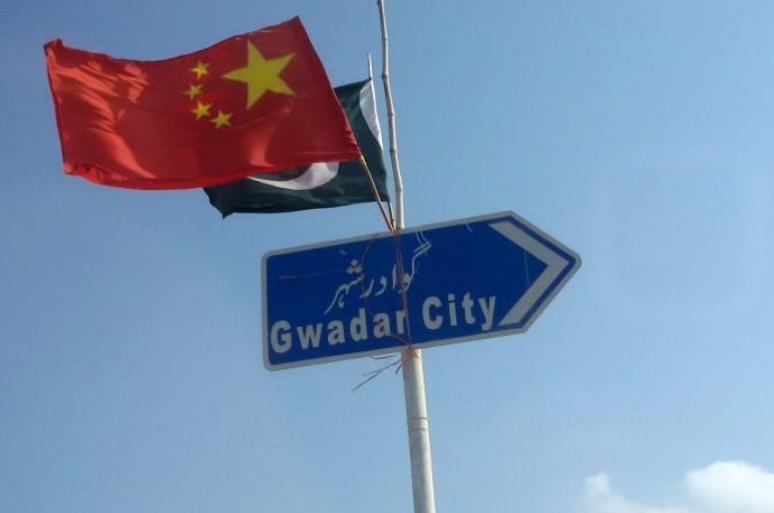 The minister also rejected the notion that Pakistan is diplomatically isolated, saying China, Russia, Iran, Turkey and Saudi Arabia have all voiced support for Pakistan after US President Donald Trump's speech on August 21.
The US in October opposed the CPEC, in an apparent support to India, which claims the 56-billion-US-dollar project passes through the disputed Jammu and Kashmir territory.
US Defense Secretary James Mattis endorsed the Indian claim, saying the CPEC passes through disputed territory.
Pakistan’s Foreign Office rejected the US reservations and said that the CPEC is a development and connectivity project for the prosperity in the region and beyond.
For Pakistan, the CPEC is a game changer, not the US aid or its suspension, which will be a bigger loss for the US, Senator Mashhadi elaborated.
The US is the most unreliable ally, which has "deceived us twice", as Pakistan had to fight terrorists the US nurtured, he said, adding that nobody trusts the US as an ally.
Support from “trusted ally”
China is close to us and that is all that matters, Senator Mashhadi said.
"We don't trust any power but China."
Chinese Foreign Ministry spokesperson Geng Shuang on Tuesday backed Pakistan during a regular briefing.
“We have said many times that Pakistan has put forth great effort and made great sacrifices in combating terrorism. It has made a prominent contribution to global anti-terror efforts,” he said. “The international community should fully recognize this.” Placards are seen left by the Shi'ite supporters of Imamia Students Organization (ISO) after police dispersed them during a protest rally against the US President Donald Trump, in Karachi, Pakistan August 27, 2017. /Reuters Photo

Placards are seen left by the Shi'ite supporters of Imamia Students Organization (ISO) after police dispersed them during a protest rally against the US President Donald Trump, in Karachi, Pakistan August 27, 2017. /Reuters Photo

China stood firmly with Pakistan in all situations, Chinese Ambassador to Pakistan Yao Jing quoted in Pakistani media as saying.
He reiterated China’s commitment to the security and stability of Pakistan in meeting with National Security Adviser National Security Adviser Lt Gen (retd) Nasir Khan Janjua.
Angry tweet
The US decision of cutting aid to Pakistan came after an enraged tweet from Trump on Monday.
“They give safe haven to the terrorists we hunt in Afghanistan, with little help. No more!” he tweeted.
Pakistan rejected Trump's comments and summoned US Ambassador David Hale for an explanation.
(With input from news agencies)