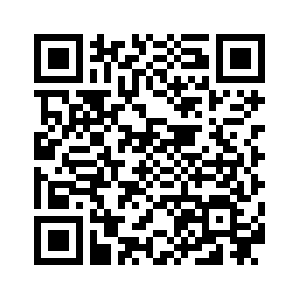 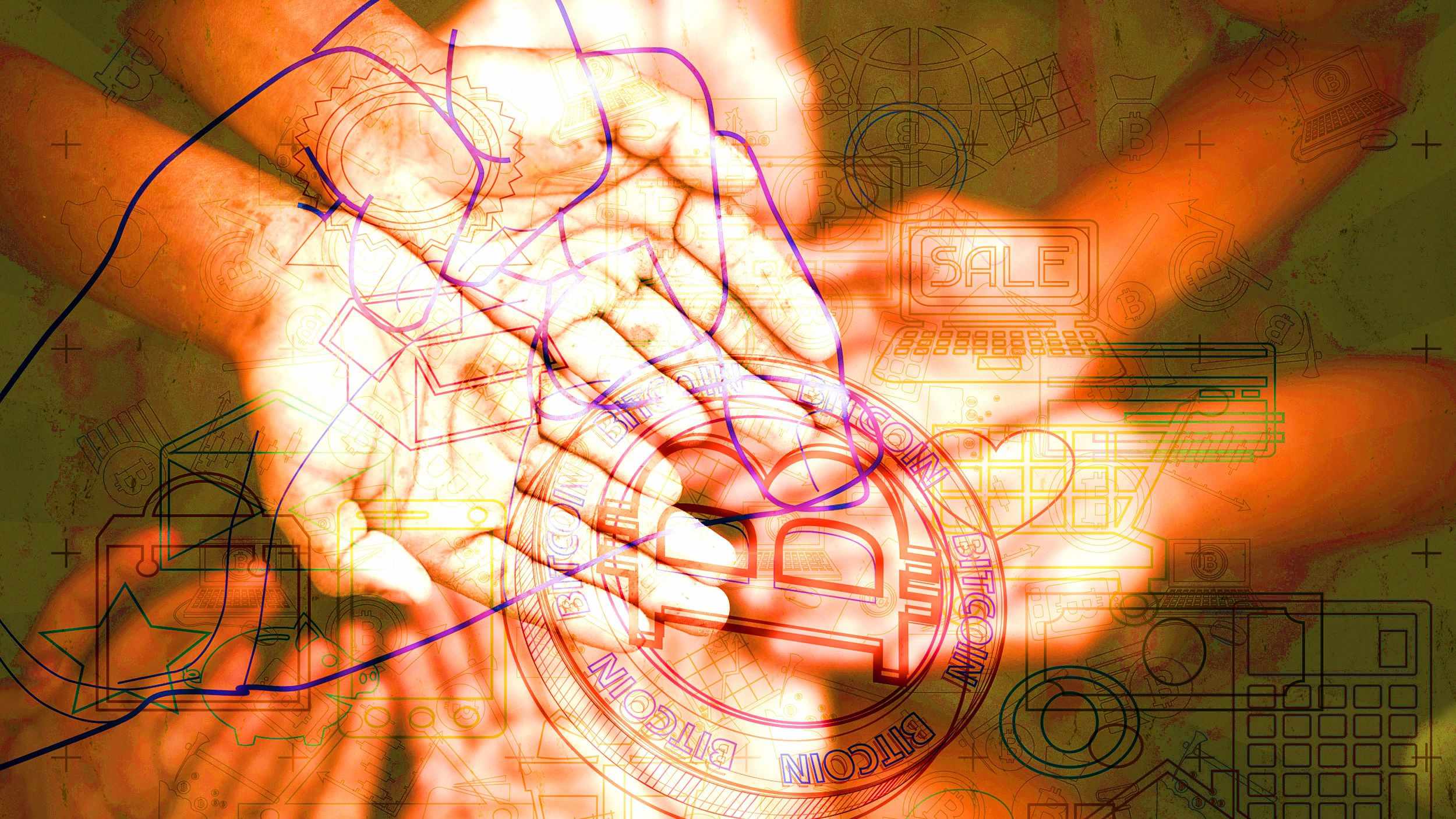 While 2017 was the year of Bitcoin, 2018 could see the blockchain catch headlines in its own right as a solution to global poverty.
Across the world from Peru to China, greater investment is being pumped into developing blockchain technology to fight corruption, provide access to finance and ensure the rule of law is applied.
The Bill and Melinda Gates Foundation, the World Bank, Alibaba and Industrial and Commercial Bank of China (ICBC) are leading research into how blockchains and poverty alleviation can work hand in hand, ahead of China’s 2020 goal of wiping out poverty, and the United Nation's 2030 Agenda for Sustainable Development.

Hang on, what’s the blockchain again?

Confused about the blockchain? You’re not alone. It’s a hard concept to understand, and so new that it’s hard to explain what it’s for or what it can do.
Basically, a blockchain is a form of a ledger or record that can be accessed by anyone via the Internet, or privately through a restricted network. It works like an enormous virtual accounting book, which records details of every single transaction of data between two parties. 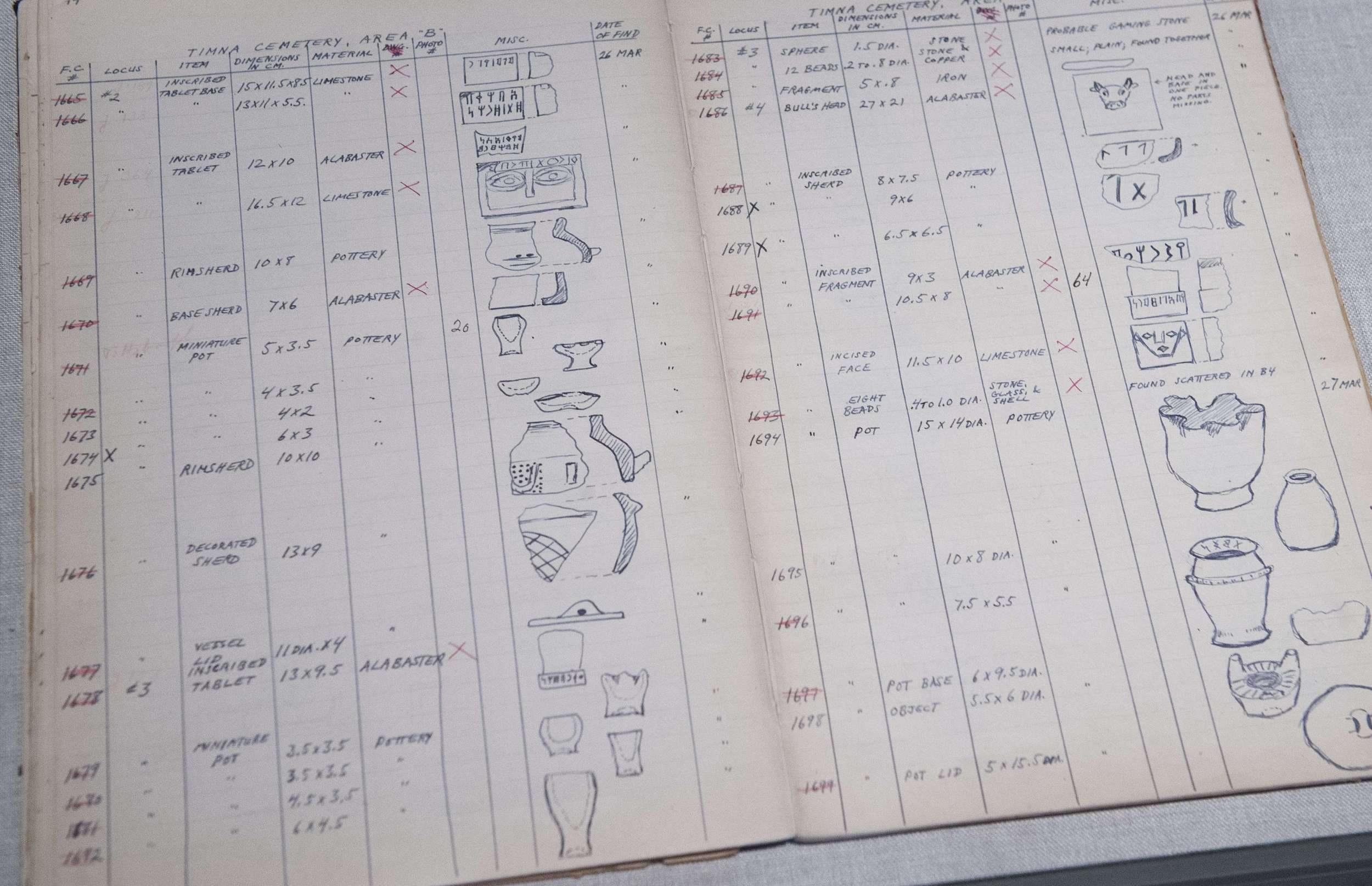 Imagine the blockchain as a 21st century form of ledger that is completely digitized, open to the public and impossible to alter. /VCG Photo

Imagine the blockchain as a 21st century form of ledger that is completely digitized, open to the public and impossible to alter. /VCG Photo

But unlike a written ledger which could easily be doctored or erased, cryptography technology means a blockchain cannot be altered by anyone.
Each “block” of data recorded in the encrypted chain corresponds to the preceding and following block, so cracking into one block means you’d need to break into all of them.

Where are Bitcoins then?

You hear the word blockchain, and probably think of Bitcoin. But Bitcoin is just one form of data transaction – the blockchain is to Bitcoin what the Internet is to email – it’s so much bigger. 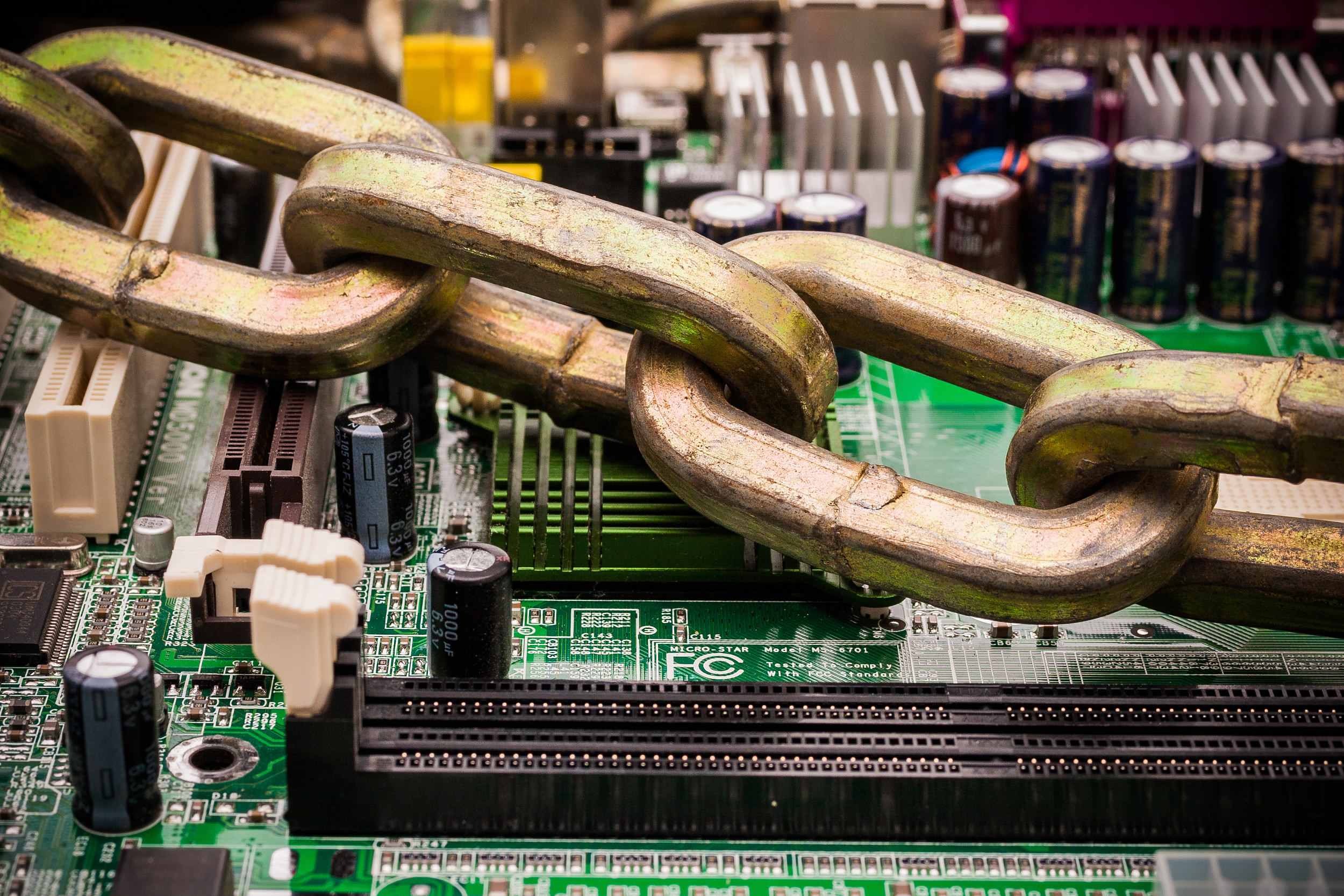 You can securely transfer and record any data using a blockchain – data could be anything from supply chain information between companies, individual property rights and smart contracts between two parties. The possibilities are almost endless.

How can blockchains stop poverty?

Corruption, poor financial security and failure to apply the rule of law are major causes of global poverty. Peruvian economist Hernando de Soto has identified poor protection of property rights as the main factor behind poverty in the South American nation.
People all over the world are often helpless when it comes to property seizures, demolitions or natural disasters – a lack of security over major assets such as the roof over your head often leads to a spiral of poverty. The World Bank estimates 70 percent of the world’s population has no access to land registration.
In an interview with the Financial Times, de Soto says “when you have property rights, you can get credit, you can advance. It’s the key to economic growth – much better than aid.”
De Soto has teamed up with US investors to establish a blockchain of property rights, where local people would be encouraged to register themselves on the blockchain. A similar blockchain is already underway in Sweden to record property transactions, showing the technology is already possible. 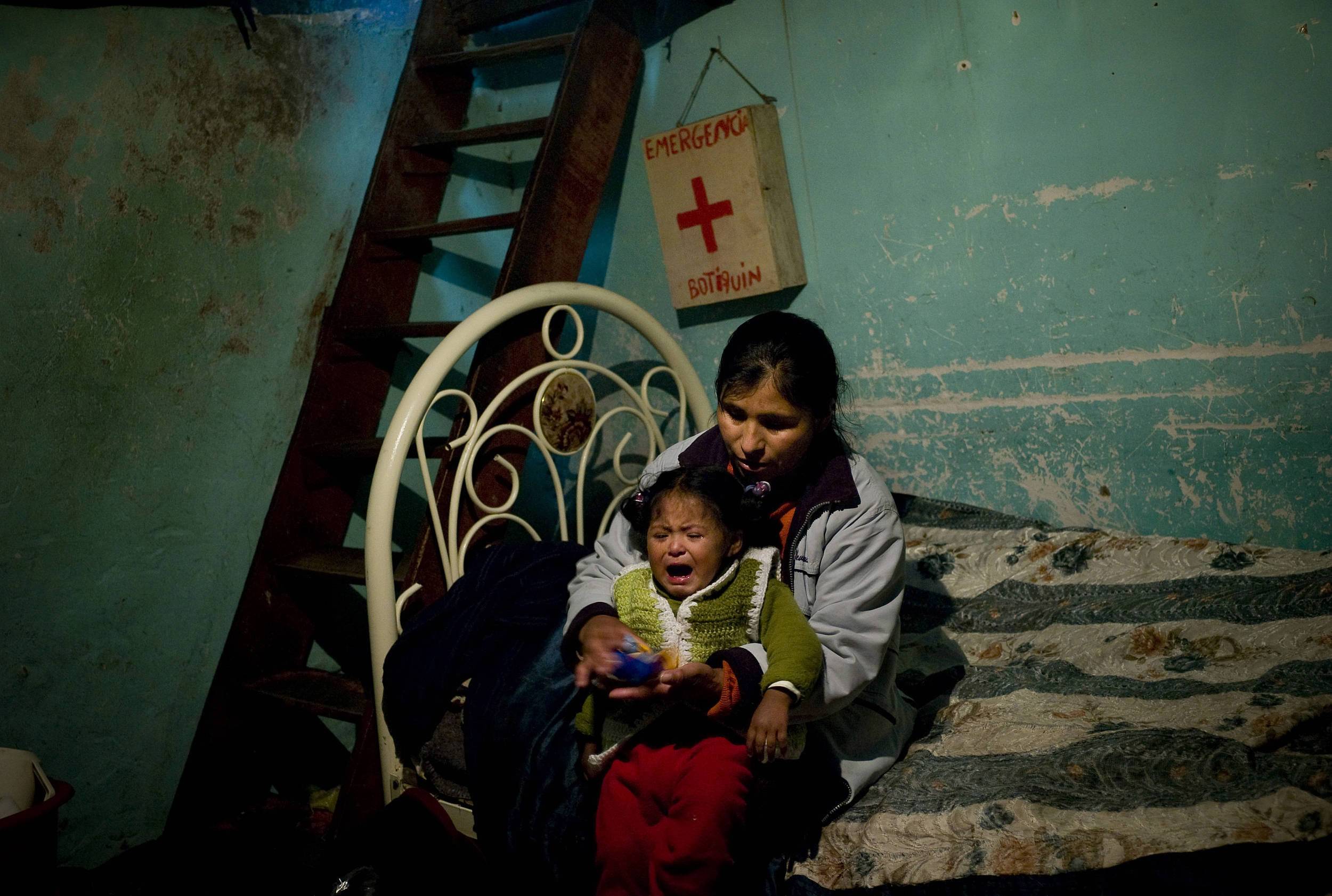 About 20 percent of Peru's population were in poverty in 2016, according to government data. /VCG Photo

About 20 percent of Peru's population were in poverty in 2016, according to government data. /VCG Photo

While such an idea could provide the security sought by Peru’s poor, and even be scaled up into a global database, question marks remain over how property disputes would be resolved, and why governments would even take any notice of the technology.

Any other uses for the blockchain?

While Bitcoin is grabbing all of the headlines, the use of blockchains for financial transactions has huge potential, particularly for migrants sending money back home.
In 2016, 429 billion US dollars in remittances were sent, but a global average transaction cost of around 7.5 percent means tens of billions of dollars are likely lost to banks and clearing houses.
Blockchains can cut out the middle man and drastically reduce the transaction costs. This year could see greater global consensus on regulating cryptocurrencies like Bitcoin, paving the way towards more adoption of blockchain payments and the end of cross-border currency fees.

How is China using the blockchain to fight poverty?

Major Chinese companies are already leading the way when it comes to applying blockchain technology to poverty alleviation. Alibaba’s Ant Financial and the China Foundation for Poverty Alleviation launched a poverty alleviation insurance scheme in July 2017 which is set to provide health coverage to 10 million people by 2020.
Blockchains will allow applicants to securely submit insurance claims and confirm their identities. The State Council reported in 2015 that serious illness and the lack of health insurance were major poverty causes in 44.1 percent of poor households.
Building on China’s 2016 Charity Law, blockchains can bring even greater transparency to philanthropy, with donors being able to track their donations, safe in the knowledge that none of it will be lost to corruption or bureaucracy. 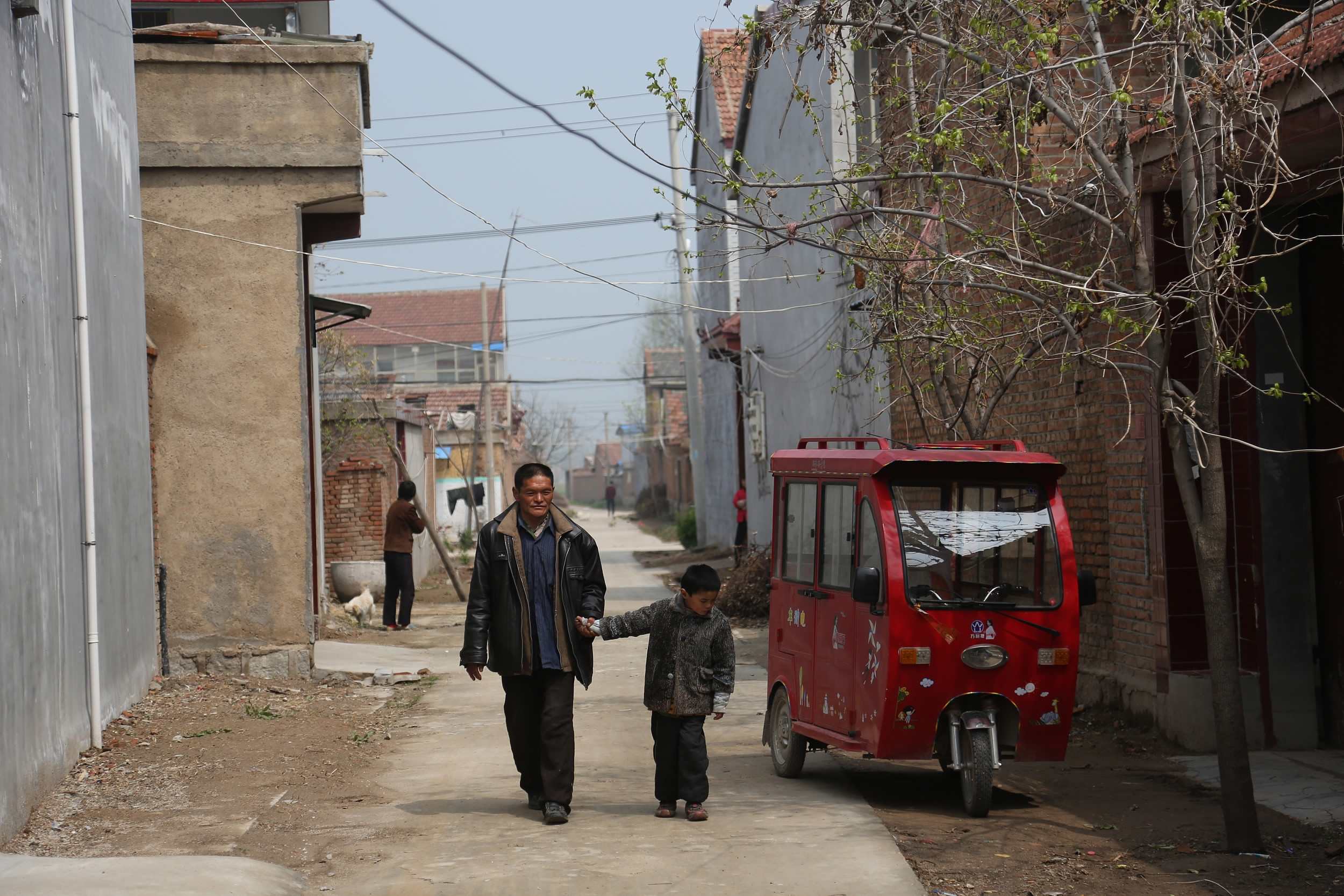 In October 2017, ICBC launched the country’s first blockchain finance platform in Guizhou Province to specifically target poverty alleviation.
Some 300 billion yuan (46 billion US dollars) of government money has been granted to the southwestern Chinese region in recent years, but corruption, bureaucracy and misuse of funds has meant a significant proportion of that money has simply disappeared.
ICBC’s blockchain platform aims to provide transparency, efficiency and rapid delivery of poverty funds, putting an end to embezzlement or waste. According to Xinhua, if ICBC’s platform can successfully merge poverty alleviation, financial services and technological innovation, the use of the blockchain in poverty alleviation can be scaled up and applied nationwide.