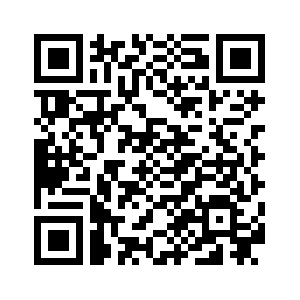 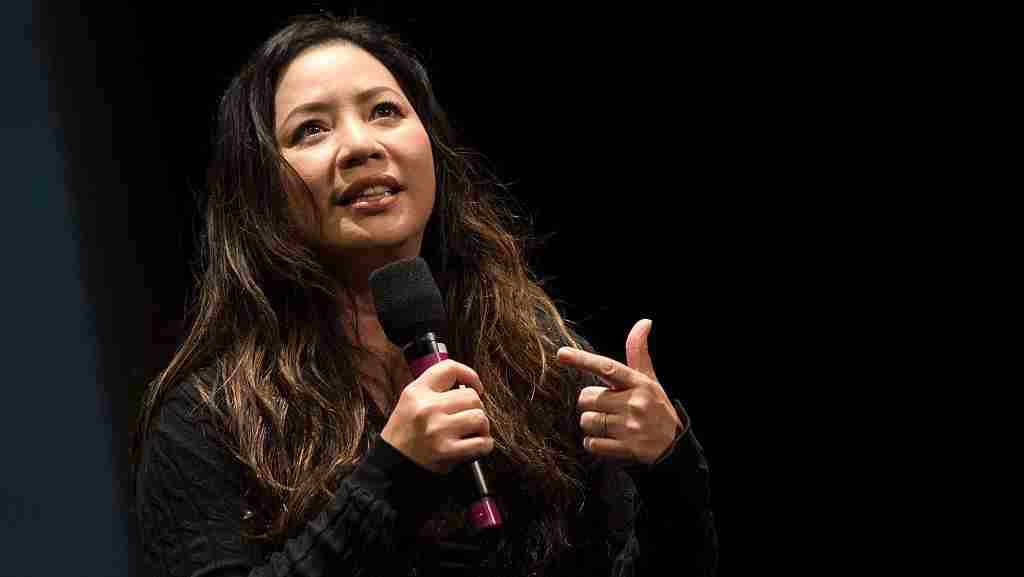 ‍Nina Yang Bongiovi does not look like the typical Hollywood producer. Yet she is one of the most qualified and competent producers in the film industry.
Bongiovi is making her fifth film premiere at Sundance on January 20, having produced "Sorry to Bother You" which will be screened in the festival's US Dramatic Competition.
This Chinese producer has made a name for herself in an area of the industry that is almost exclusively dominated by white males.
“I aspired to do statement pieces, but it took me awhile to get to a place where I really knew how to produce,” she told CGTN Digital. 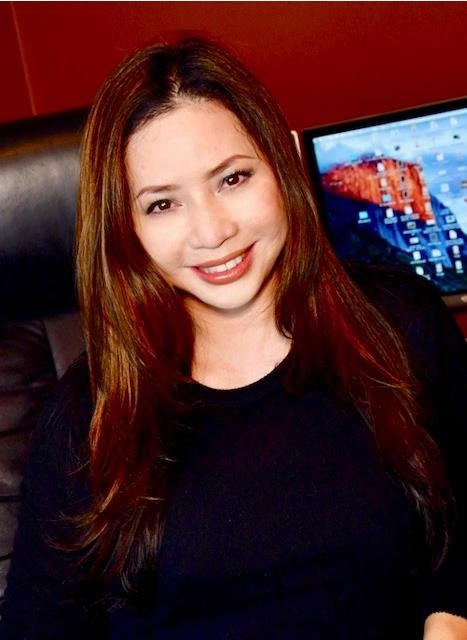 Bongiovi said that once she got into production in Asia, she was inspired to tell stories that she was interested in.
“After grad school at USC (University of Southern California), I started as an assistant in martial arts action projects with director Stanley Tong in Hong Kong and Shanghai, China for couple years… Learned everything I can about production,” she said.
Since meeting her film producing partner Oscar winner Forest Whitaker, the dynamic duo have been championing the voices of filmmakers, especially those of color. 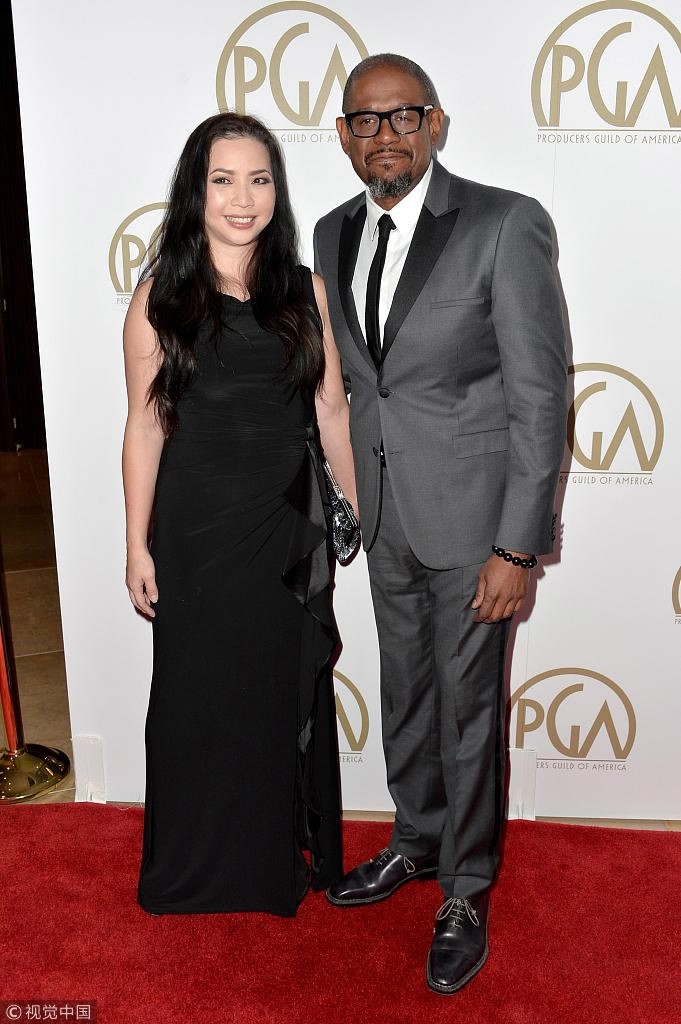 “We have to keep fighting the good fight in telling authentic stories from filmmakers of color,” she said.  “We have to keep pushing the agenda and not be afraid to call people out on racism, discrimination, and unfair practices.”
Their appropriately named, Significant Productions, has been the driving force behind some critical and commercially successful hits such as “Fruitvale Station” and “Dope.”
During their eight-year collaboration, she and Whitaker have helped to push the careers of director Ryan Coogler and actor Michael B. Jordan to A-list status.
“I’ve now been in the film/entertainment industry for almost 18 years; paid my dues, learned my trade, built my credibility …” she told CGTN Digital. “However, there still are folks that I come across who think because I’m an Asian woman, I could be easily bullied or I’m timid – well, they’re wrong. My Buddhist teacher said I have a tongue like a knife but a heart of tofu.”  She was clearly amused by that recollection, breaking out in laughter. 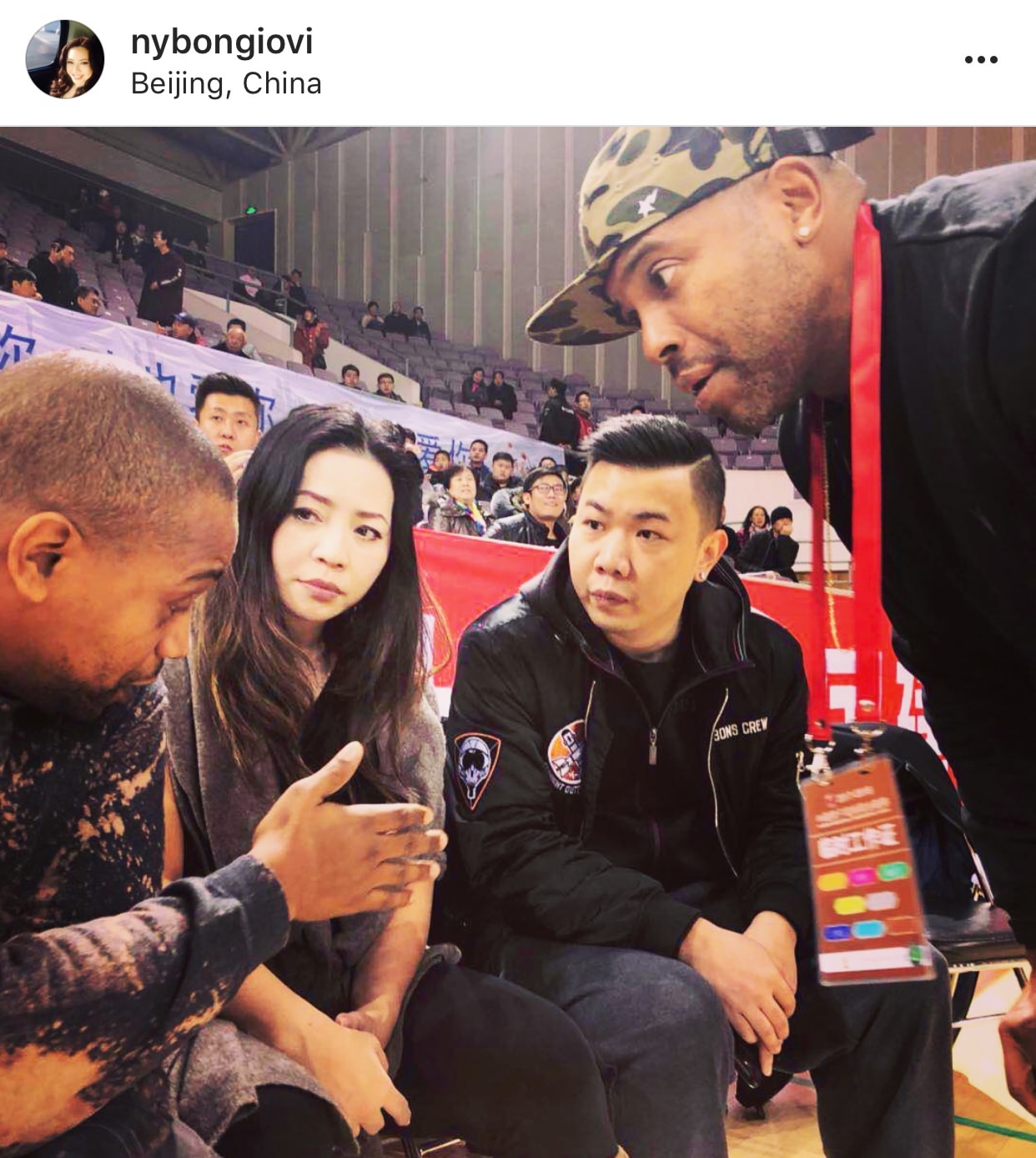 Even though Bongiovi is now primarily working on productions in the US, she is currently making visits to Beijing where her team is part of a China-US co-production documentary on American Stephon Marbury, a basketball superstar in China.
According to "Deadline Hollywood," three years ago while Significant Productions was working on “Dope,” Bongiovi ended up writing Marbury a letter to see if he would be willing to do a film on his life. “He actually wrote back and said, ‘I’ll talk to you, and see if you are full of crap'. ” They then got on a video chat.
Bongiovi is thankful she is experienced in production practices of both China and Hollywood making it far more manageable for her to navigate between the two.
“There are big differences between the two, especially culturally,” she said. “Fortunately, I speak Mandarin fluently and understand both ends of the world well, and can adapt and be the bridge between Eastern and Western culture.” 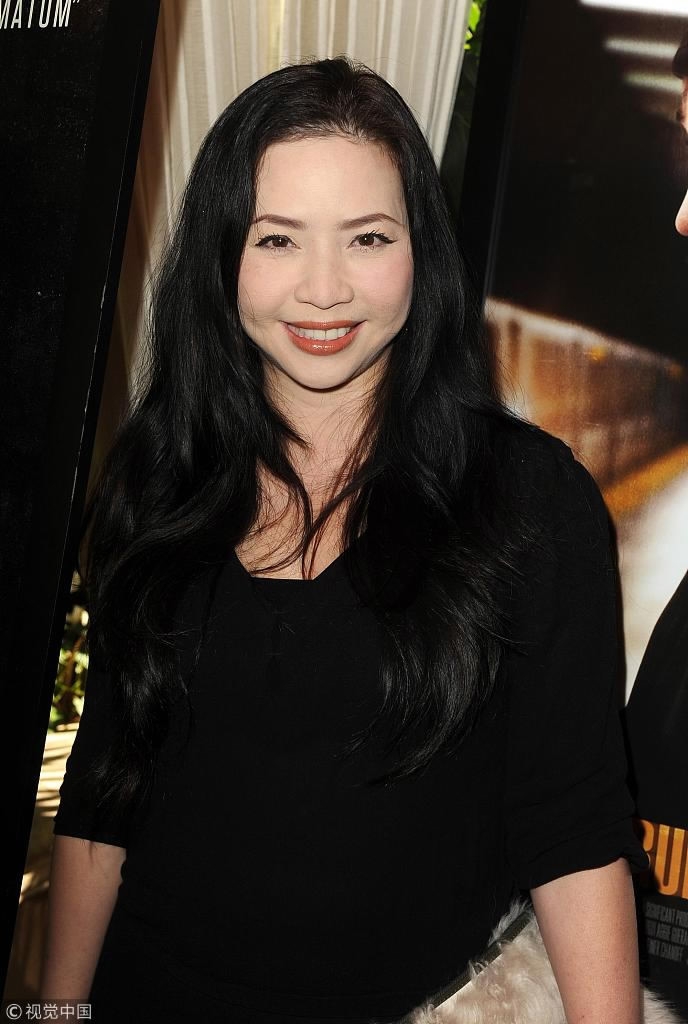 Bongiovi even understands the complexity of the current relationship between China and Hollywood.
“The relationship is based on transactions and investments… not really an artistic and creative endeavor,” she told CGTN Digital.  “Until there are true collaborations that can encompass art and culture – that serve both markets authentically, then we can break some grounds.”
Bongiovi offered up some words of advice to anyone interested in a career in the film industry. “Just make sure your purpose and intention are pure, and your passion is intact. Then you can flourish,” she said.