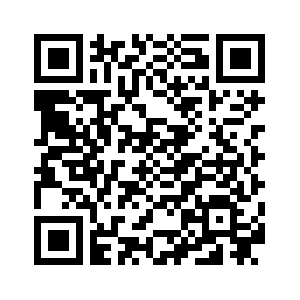 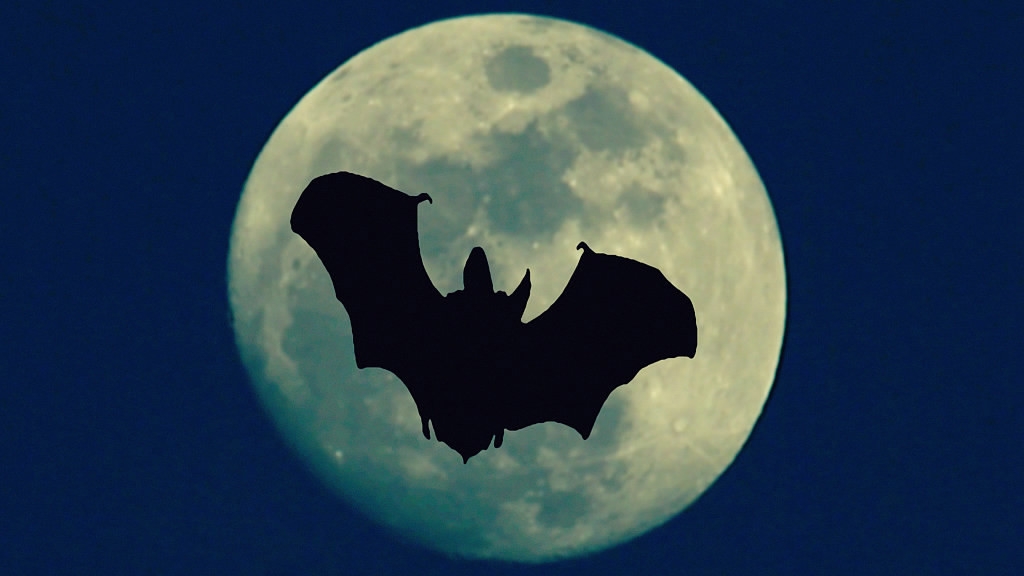 The fossilized remains of a giant burrowing bat that lived millions of years ago have been found in New Zealand, an international team of scientists announced Thursday.
It belonged to "a bat super-family that once spanned the southern landmasses of Australia, New Zealand, South America and possibly Antarctica," according to study author Sue Hand from the University of New South Wales.
The teeth and bones of the animal, which lived 16 to 19 million years ago, were discovered near St Bathans in Central Otago where the scientists have been working for the past 16 years.
It is estimated to be three times the size of an average modern bat and weighed 40 grams.
In findings published in the journal Scientific Reports, scientists said the bat was peculiar because it not only flew but also scurried about on all fours over the forest floor, under leaf litter and along branches foraging for food. 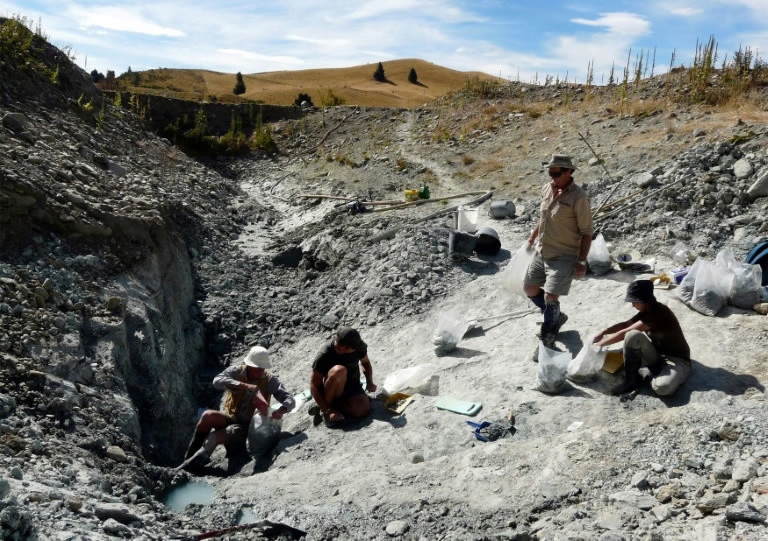 The remains of the ba t, which lived 16 to 19 million years ago, were discovered in Central Otago, New Zealand. /AFP Photo

The remains of the ba t, which lived 16 to 19 million years ago, were discovered in Central Otago, New Zealand. /AFP Photo

Its "specialized teeth and large size suggest it had a different diet, capable of eating even more plant food as well as small vertebrates – a diet more like some of its South American cousins. We don't see this in Australasian bats today," Hand said.
The bat has been named Vulcanops jennyworthyae after team member Jenny Worthy, who found the fossils, and Vulcan, the Roman god of fire and volcanoes – a reference to New Zealand's tectonic nature and also to the historic Vulcan Hotel in St Bathans.
"This weird bat is among the most bizarre of all the fossils that we've found," said Te Papa museum curator Alan Tennyson, a New Zealand member of the team which also included scientists from Australia, Britain and the United States.
"This new bat was a relative of New Zealand's peculiar short-tailed bats, extinct Australian species, and the Americas' vampire bats, suggesting that ground-dwelling forms of bat were more common in the past."
The St Bathans dig has found several other extinct animals over the past 16 years, including species of tuatara, moa, kiwi, frogs, parrots, pigeons as well as land turtles and crocodiles. 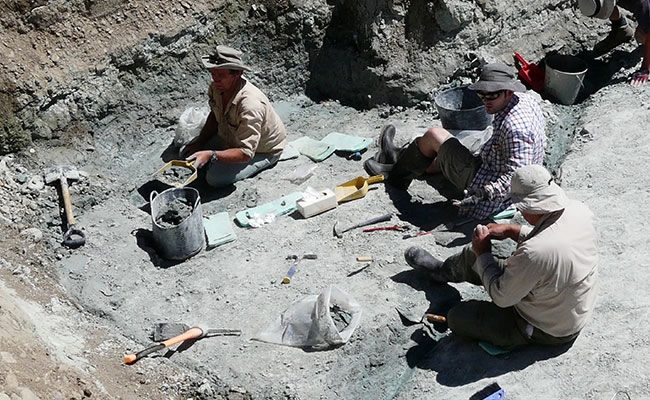 The St Bathans dig has found several other extinct animals over the past 16 years. /AFP Photo

The St Bathans dig has found several other extinct animals over the past 16 years. /AFP Photo

Around 50 million years ago, the landmasses of Australia, New Zealand, South America and Antarctica were connected as the last vestiges of the southern supercontinent Gondwana.
With subsequent fragmentation of Gondwana, cooling climates and the growth of ice-sheets in Antarctica, the report said Australasia's burrowing bats became isolated from their South American relatives.
10841km
Source(s): AFP