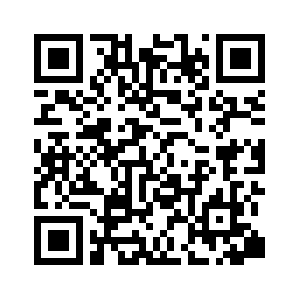 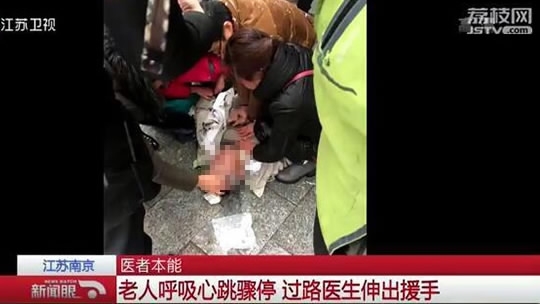 The story of a Chinese doctor saving a patient’s life without authentic written consent from the patient’s family has led to an outpouring of support online.
Time didn’t wait for the doctor Wang Jun last Thursday when a patient surnamed Liu went into sudden cardiac and respiratory arrest.

Liu was sent to the operation room after receiving emergency rescue. /JSTV.com Photo

Liu was sent to the operation room after receiving emergency rescue. /JSTV.com Photo

As the director of the emergency department at Nanjing Gulou Hospital in east China’s Jiangsu Province, Wang and other hospital staff had to immediately rescue the patient with no time available for a written approval from Liu’s family.
“I contacted his wife and she agreed to undergo the operation on the phone,” he said. “I promised to take all the responsibilities.” 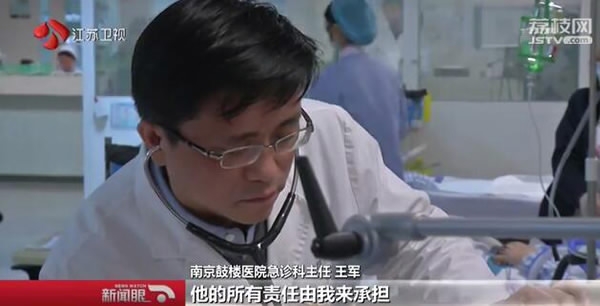 Wang Jun signed the consent on behalf of the patient’s family for the operation conducted last Thursday. /JSTV.com Photo

Wang Jun signed the consent on behalf of the patient’s family for the operation conducted last Thursday. /JSTV.com Photo

Chinese law dictates that operations be conducted with the written consent of the patients’ families if the patients themselves are not able to do so.
However, doctors are encouraged to rescue the patients “actively,” per an interpretation issued by China’s Supreme Court last December.
Fortunately, the operation was successful.
Liu Yanyan, Liu’s daughter, appreciated the doctors’ efforts, saying “they are a tribute to professionalism.” She described her father as “lucky.” 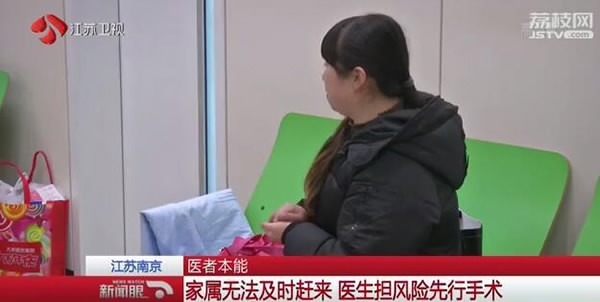 By Monday, the story went viral on the Twitter-like social platform Weibo.
“A merciful doctor,” said user @Guojiliaomeishi, whose comment has received more than 670 thumbs up.
“He is a doctor in the real sense,” stated @HuajunSummer.
“Hospitals are the places where humanity shines,” commented @Limaose.
But Wang’s decision has also concerned for some.
“Just wondering if the doctor will be punished by the hospital authorities,” said @Liangqi, adding that he thought the doctor was “morally successful.”
“It’s hard to say what will happen if the patient is not alive,” said @Hangxiansheng.
But there is no question for Wang. The doctor said that when faced with such a decision, he would always choose life over the fear of potential risks, on the premise of mutual trust.