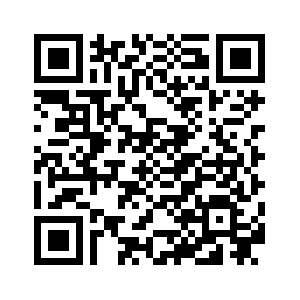 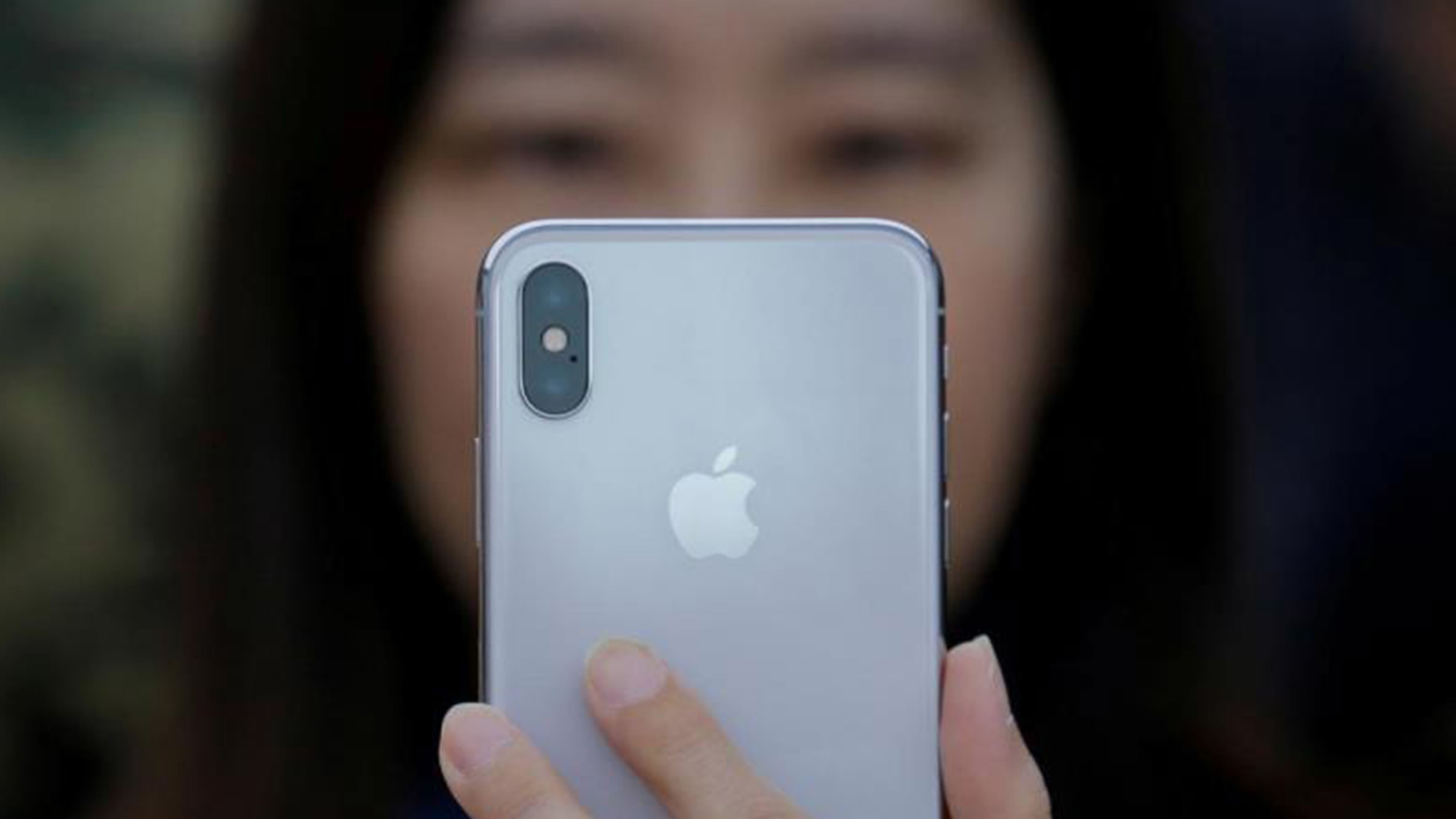 At a time when Chinese smartphones are upping the ante and taking market share from international brands, Apple has come to acknowledge that slowdown from battery degradation can affect the performance of its iPhones.
China accounted for 20 percent of Apple’s revenue in 2017. While this share has been contracting in the past few years, the country is still Apple’s third largest market.
The US tech-giant said that, since 2016, it has been reducing the performance of older iPhones with lower-capacity batteries, to prevent unexpected shutdowns.
This has garnered mixed responses from users. 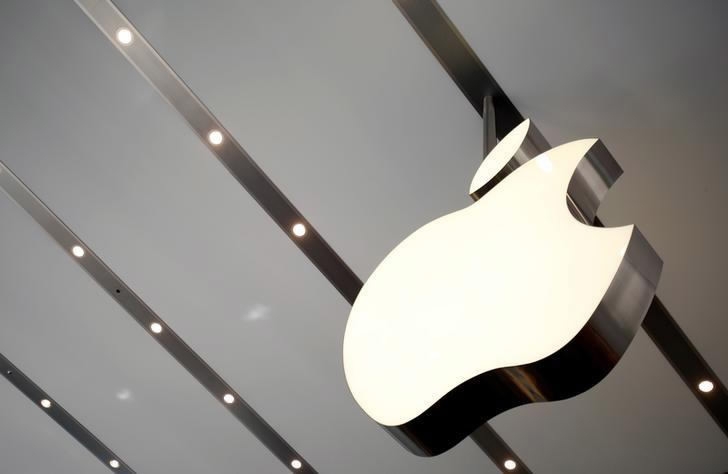 China accounted for 20 percent of Apple’s revenue in 2017. /Photo via Reuters

China accounted for 20 percent of Apple’s revenue in 2017. /Photo via Reuters

A female user, who has been using an iPhone 6 for over three years now, said she was okay with spending over 200 yuan (31 US dollars) to change batteries.
“I believe electronic products are consumables because you can’t expect to use a phone for eight to 10 years. The fact that Apple can acknowledge and seek to improve on this, I can accept it,” she said.
Last December, Apple slashed its battery replacement price for anyone with an iPhone 6 or older – through the whole of 2018.
Meanwhile, an expat who has been working in China for five years says the battery in his iPhone 5 runs out too quickly.
“They need to improve the battery life of iPhones, people get fed up of having to recharge all the time and having to keep on buying new phones. Customers are already used to the operating system. It’s a clever ploy to keep customers… That said, I am still a happy iPhone user,” he noted. 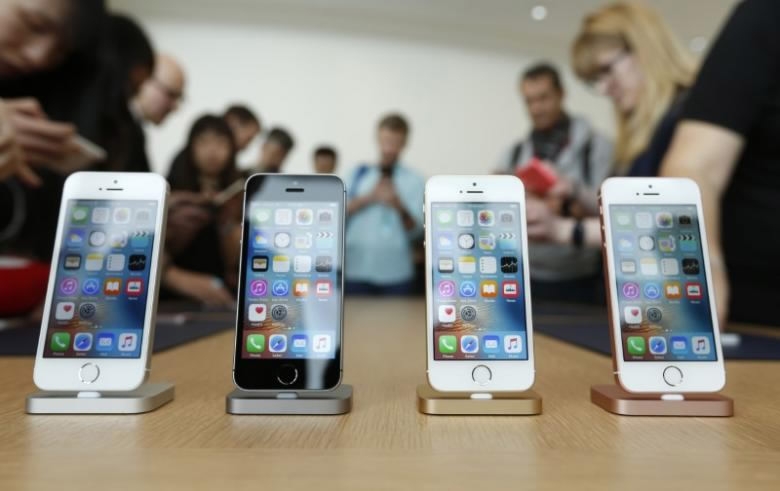 The Shanghai Customer Council said it received 2,615 complaints on Apple products and services in 2017, compared with 964 complaints in 2015. /Photo via Reuters

The Shanghai Customer Council said it received 2,615 complaints on Apple products and services in 2017, compared with 964 complaints in 2015. /Photo via Reuters

The Shanghai Consumer Council queried Apple on Monday – on behalf of the consumers – about the cause of the phones’ performance, as well as remedial measures.
This comes as consumer complaints involving battery quality and accidental shutdowns increased from 964 in 2015, to 2,615 in 2017.
In a statement released on Dec. 28, Apple said it delivered a software update in iOS 10.2.1 that improves power management during peak workloads to avoid unexpected shutdowns.
“With the update, iOS dynamically manages the maximum performance of some system components when needed to prevent a shutdown. While these changes may go unnoticed, in some cases users may experience longer launch times for apps and other reductions in performance,” Apple said.