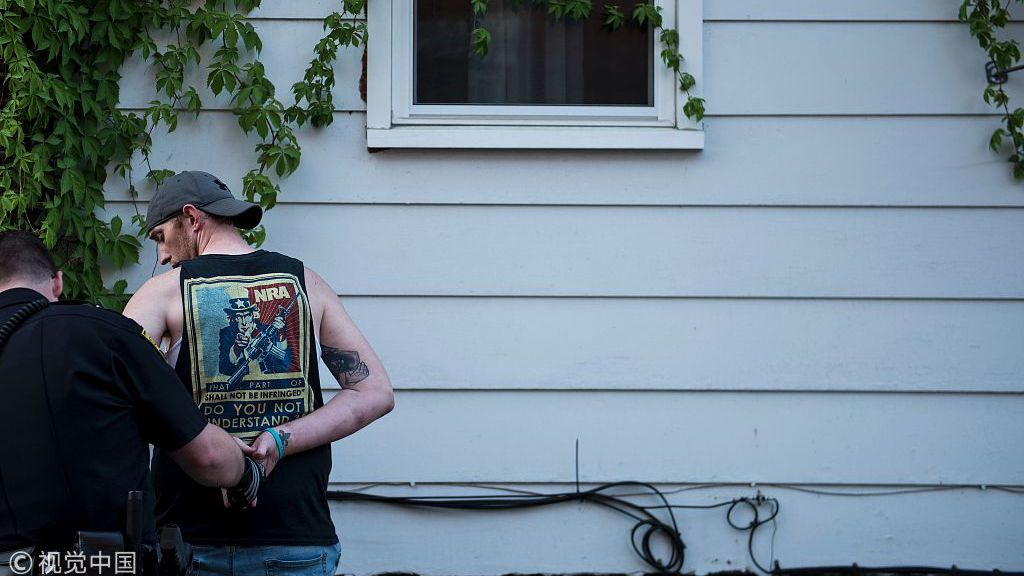 China announced on April 1 that it will step up its efforts in regulating its production of fentanyl by including all fentanyl-like substances in the control list, and in fighting against illicit production and distribution.
The abuse of fentanyl in the U.S. has caused record-high deaths in recent years and has become the major source of overdose deaths. According to a National Vital Statistics System report, fentanyl has caused more than 18,000 drug overdoses deaths in 2016.
"This significant development will eliminate Chinese drug traffickers' ability to alter fentanyl compounds to get around the law," the U.S. Drug Enforcement Agency quickly responded in a statement.
Max Wolff, Chief Economist at iCash Group, agrees that the fentanyl crisis is a lethal offshoot of the U.S. opioid epidemic.
"You don't have to walk more than a few blocks in most American cities to see the living embodiment of the destruction wrought by this drug. Our downtowns are full of people, many of whom are homeless."
But Wolff isn't very optimistic about the effect of China's fentanyl crackdown on the U.S. opioid crisis. 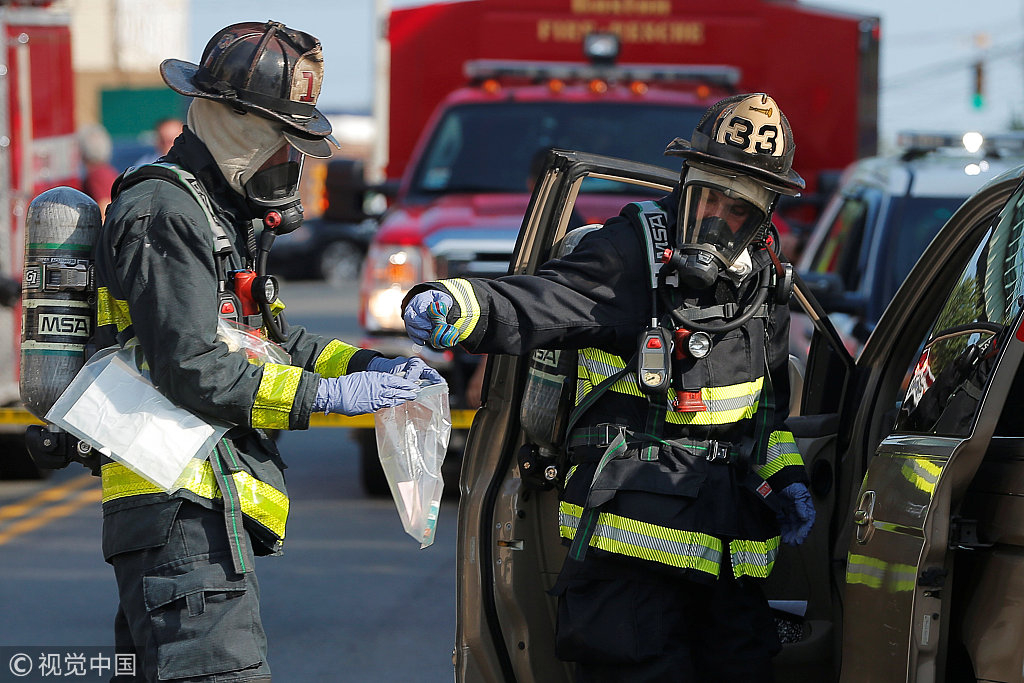 "Ironically if you make a substance more expensive by making it a little bit more scarce, it tends to attract more people to get into the business of producing and distributing it. So it may have some effect, but it's not clear what effect or how enduring that effect would be," said Professor Wang Hanling from the Chinese Academy of Social Sciences. He made the argument that the real problem lies in the U.S. and not in China.
"The U.S. is the largest market for drug consumption.… And there is no hard evidence that China is the main source for these fentanyl-related substances," Wang said.
Wang's statement echoes with numbers released by Chinese authority at the conference on Monday that the U.S. accounts for 5 percent of the world population and 80 percent of fentanyl consumption.
Professor Wang also pointed out that China has been cooperating with the U.S. and European countries in fighting against illicit drug trafficking and production, especially online transactions.
In response to the staggering rise of fentanyl-related deaths, the U.S. has been pointing a finger at China for a while now, especially since U.S. President Donald Trump took office. Wolff sees Trump's comments as part of the bigger "nationalist chest-pounding" in the U.S. 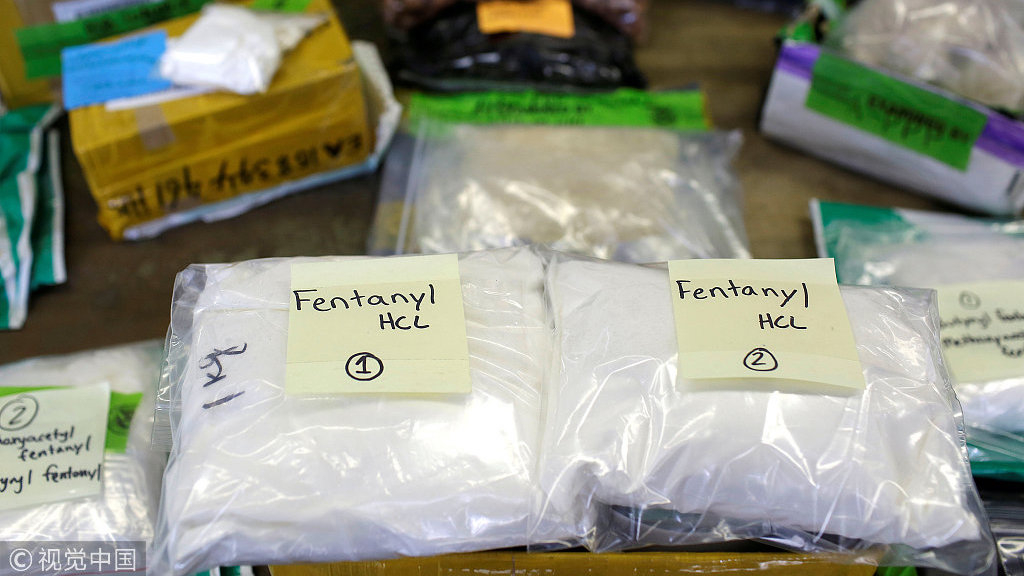 "It's been an environment of recrimination as part of a general effort to assert a kind of outdated vision of American power. The Trump administration has pushed this notion that the problems America faces are external countries, other countries' actions, migrants, etc. "
Wolff believes China has become the target for a lot of critiques. Some critiques are merited, and many are exaggerated and unmerited. He thinks that Trump wants to set up a zero-sum game in which the world is "us versus them," which is unconducive to solving the current global trade issues and cultural conflicts.
Indeed, Wolff adds the current debate has been caught up in an "anti-foreigner " and "bigoted nationalism" rhetoric, which reduces the effectiveness of handling the issue.
SITEMAP
EXPLORE MORE
DOWNLOAD OUR APP