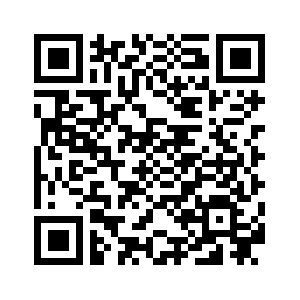 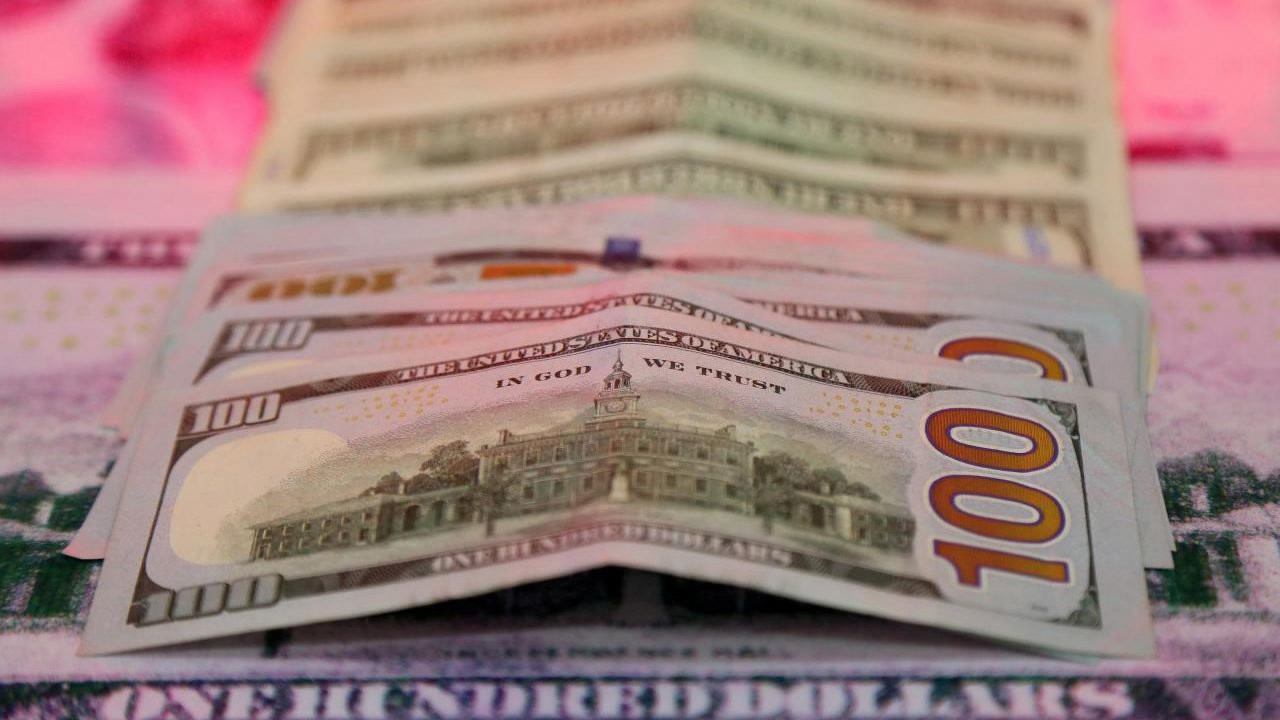 Money and power have a way of always being together. The mid-night passage of the Senate’s version of the tax reform bill seems to confirm this.

Economically, the bills passed by the House and Senate are different, but over the life of either version, the wealthy will benefit from: a large drop in corporate and personal income taxes; a decrease in estate taxes and items like jet leasing benefits. Certain corporate and individual deductions will disappear, but overall the wealthiest Americans, the top 1%, should do very well. The middle and lower classes will see some immediate tax relief, but face higher taxes latter. The congressional tax committee is estimating the tax cuts will add a trillion dollars to the deficit, even after a .8% increase in annual GDP growth.
Both the House and Senate have struggled to keep the tax cuts below 1.5 trillion ceiling which could trigger additional legislative requirements. 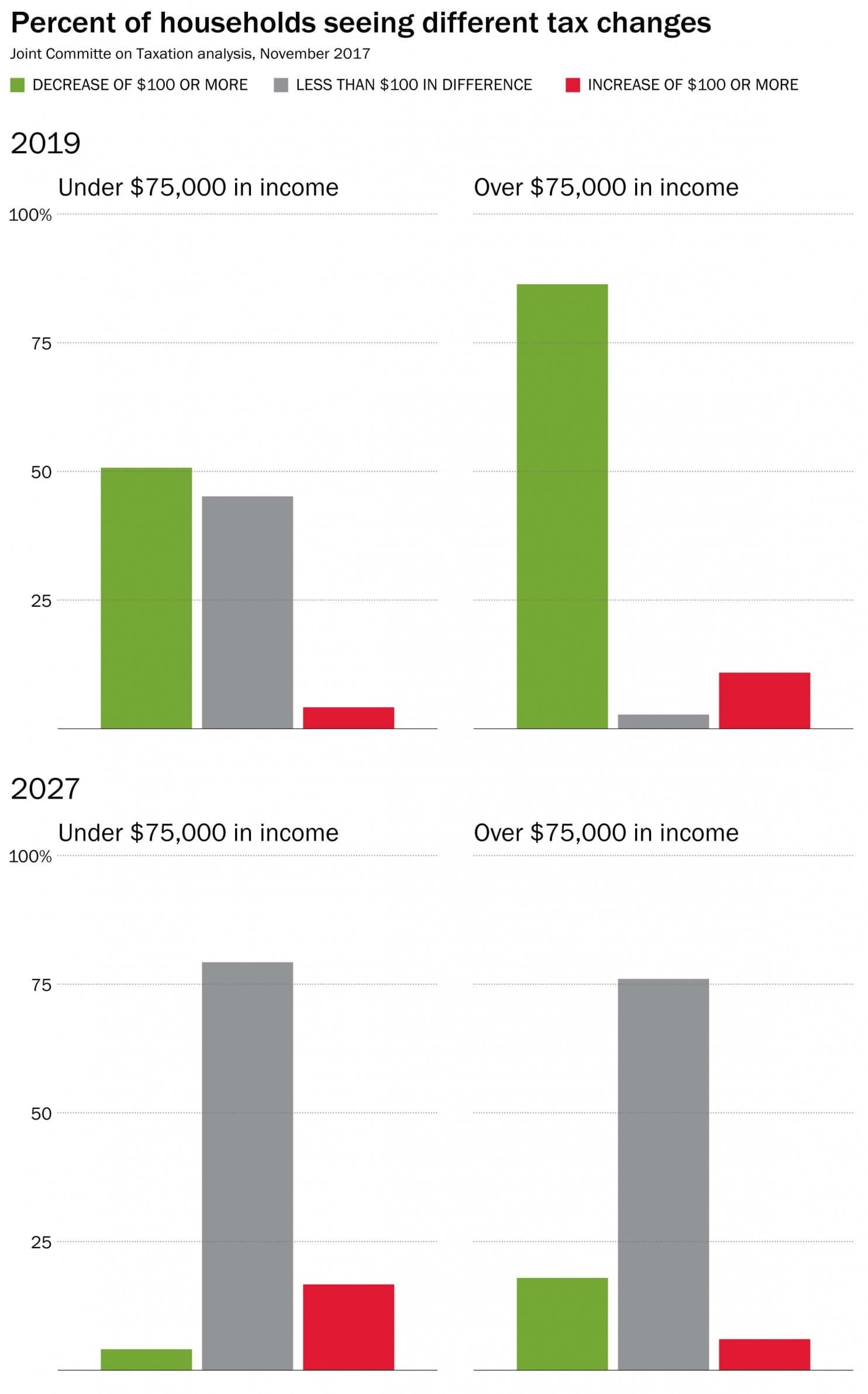 Graphs of Joint Committee on Taxation

Graphs of Joint Committee on Taxation

From the Democratic Party point of view, the main differences between the House and Senate bills are mostly about the timing of benefits to the wealthy. On the other hand, the poor and middle class, over the 10 year life of the tax cuts, will in essence pay for the benefits conveyed to the wealthier fellow citizens; and if the House gets its way, 13 million of them will be dropped from Obamacare.
In summation, the legislation gives the poor and middle classes a tax break now, which they will pay for latter.

On the Republican side, an immediate drop in tax rates for the poor and middle class will be just in time for the 2018 Congressional mid-term elections. There is also a lot of talk, but not much substance so far, about how the tax cuts for corporations and the wealthy will create a trickle down economic effect for  jobs and investment.
A number of corporate leaders have poured cold water on many expectations indicating the windfall profits will be distributed to shareholders or be used for stock buyback programs. 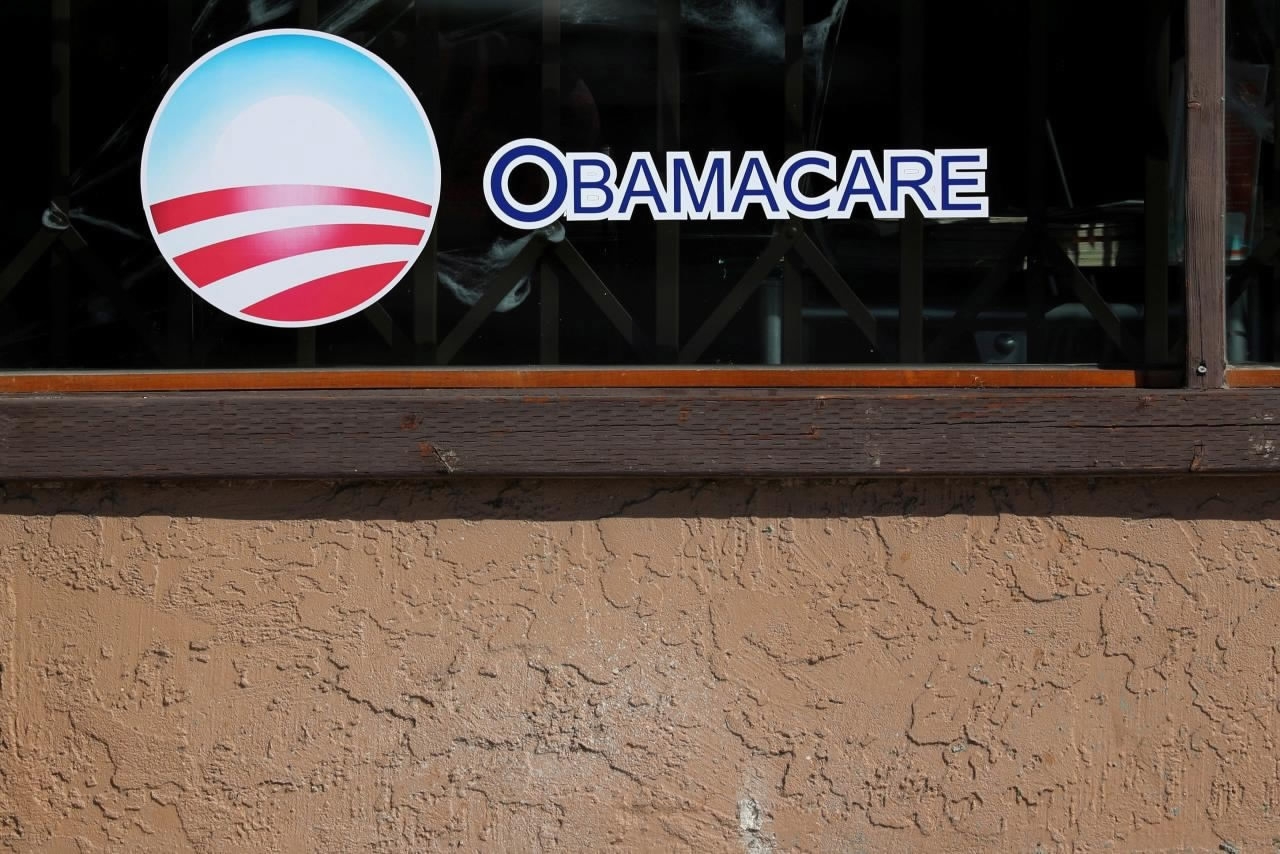 With two different versions having been passed by the House and Senate, with significant differences, the two versions of the bill will be moved formally or informally into conference, where the senior leaders for both chambers will try to resolve the differences and produce one final version of the bill. Once the bill has come out of conference, the final version will have to be voted on and passed by the House and the Senate.
The vote will be up or down on the bill with no amendments allowed.

Politically, given the lack of meaningful legislation passed under the new administration, the Republicans are desperate for a win. Donald Trump in particular is putting everything he can behind the legislation; unfortunately some of his efforts are causing more, rather than less, confusion. In a tweet shortly after the Senate version passed, he indicated he was open to a 22% instead of a 20% corporate tax rate, but given feelings in the House this is probably a non-starter and could add to what has already been a hurried and chaotic process.
The main sticking points between the House and Senate bills are the provisions to change Obamacare, the timing of tax cuts and the tax rates themselves. It will remain to be seen how the conference process is able to thread the needle on these issues, especially as they are working with a slim majority in the Senate. 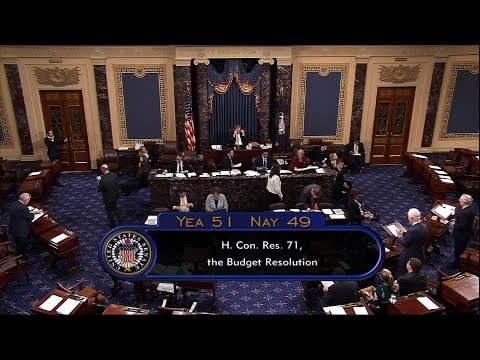 The sweeping tax overhaul that passed the US Senate on Saturday contains the Republicans’ biggest blow. /Reuters Photo

The sweeping tax overhaul that passed the US Senate on Saturday contains the Republicans’ biggest blow. /Reuters Photo

If the Republicans, who hold majorities in both houses and the executive, are unable to pass a tax bill, it will imperil their chances in the 2018 election cycle. Already reeling from defeats in Virginia, where they lost the legislature and the governorship, with Roy Moore in trouble in one of their safe states and President Trump’s record low polling and Russia issues, it is probable the Republican leadership will have to make some major changes, if the legislation fails to pass.

China and the World

For people in China and around the World, it is mystifying how a majority government headed by Trump seems to be unable to get anything done. It is calling into question the efficacy of Democracy as a system and further adding to the uncertainties created by Trump’s America First policies for the business and the diplomatic communities. While, this appears to be helping China in some respects, over the long terms China and the rest of the world are looking for calmer more predicable leadership.
(Einar Tangen is the Founder and Chairman of China Cities Bluebook Consulting. The article reflects his opinions and not necessarily those of CGTN.)