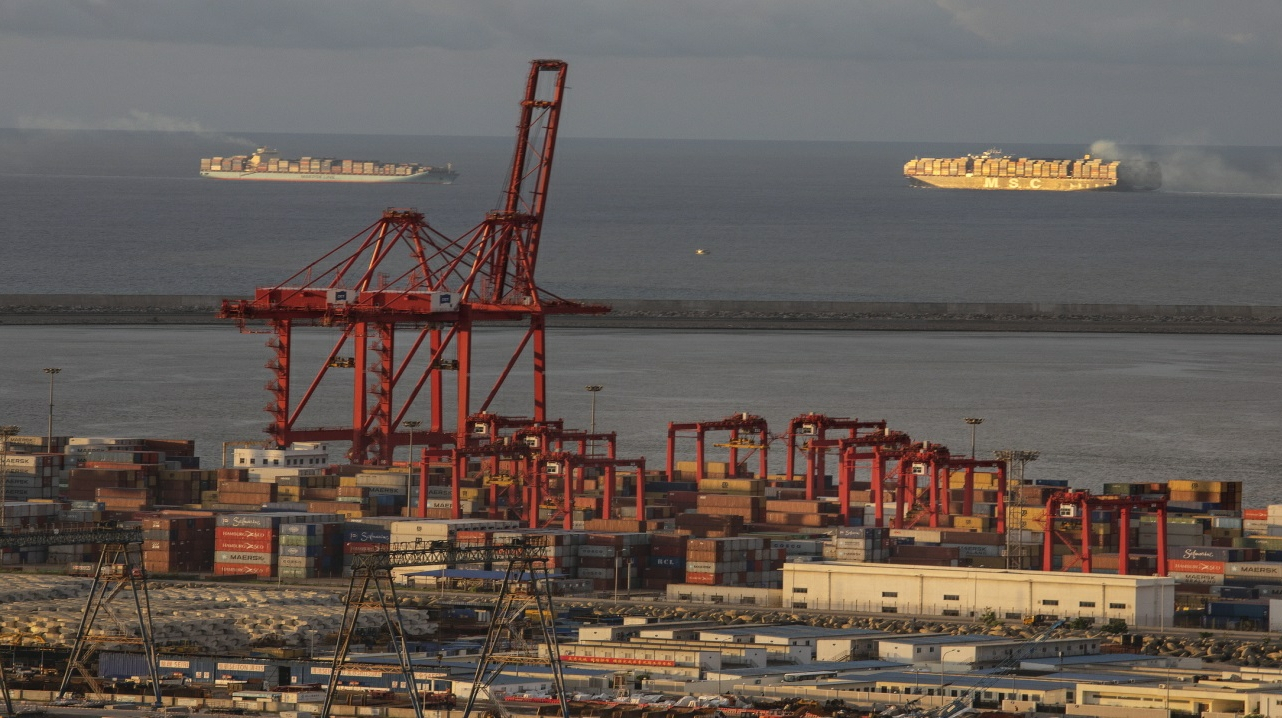 While addressing the 70th Session of the UN General Assembly, President Xi Jinping stated that, "In today's world, all countries are interdependent and share a common future."
Based on this judgment, he urged all countries to build a new type of international relations featuring win-win cooperation, and create a community with a shared future for humankind based on five principles: building partnerships in which countries treat each other as equals; creating a security architecture featuring fairness, justice, joint contribution and shared benefits; promoting open, innovative and inclusive development that benefits all; increasing inter-civilization exchanges to promote harmony, inclusiveness and respect for differences; and building an ecosystem that puts green development first.
To build a community with a shared future for humankind, a variety of measures need to be adopted, including political, economic, security and cultural measures. And one of the good examples is the Belt and Road Initiative proposed by President Xi Jinping in 2013. How does Belt and Road Initiative facilitate a community with a shared future for humankind?
To find the answer to this question, Closer to China sits down with Su Ge, former President of China Institute of International Studies, and Chair of the China National Committee for Pacific Economic Cooperation. 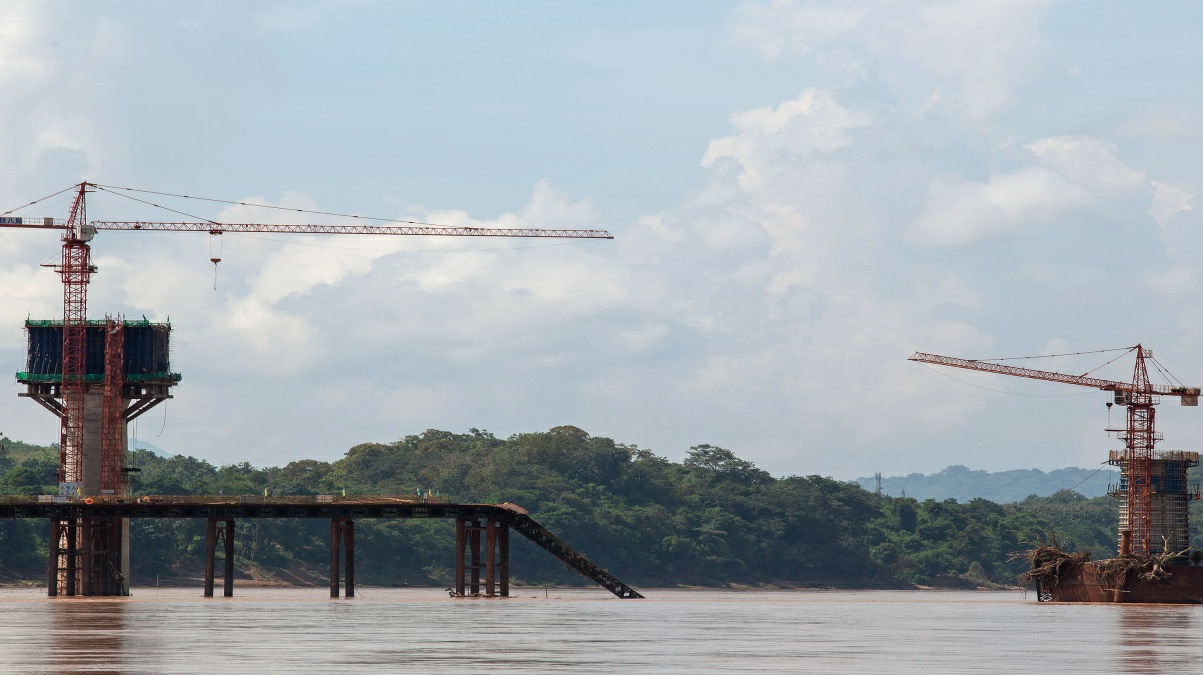 The Luang Prabang railway bridge, a section of the China-Laos Railway built by the China Railway Group Ltd., stands under construction near Luang Prabang, Laos/VCG

The Luang Prabang railway bridge, a section of the China-Laos Railway built by the China Railway Group Ltd., stands under construction near Luang Prabang, Laos/VCG

According to Su Ge, the Belt and Road Initiative is not a solo project participated by only China; it is expected to be a "chorus project" participated by countries that benefit all involved.
Regarding the Belt and Road Initiative, some people always associate the idea with "China threat", Su Ge states that the fact is China has helped put up many schools, provide vaccines to the foreign villages, and build roads to provide a better future for the locals. To those who always talk about "China threat", Su Ge says he wants to tell them that "if you want to throw out the basin of water, don't forget that there is a baby in it."
To sum up, Su Ge says the Belt and Road Initiative not only facilitate the building of a community with a shared future for humankind and also seek to enhance mutual understanding between different civilizations. By fostering awareness of shared economic, security and environmental interests among people of different countries along the routes through intercultural communication, the foundation of a community with a shared future for humankind will be furthered and consolidated.
SITEMAP
EXPLORE MORE
DOWNLOAD OUR APP