Palestinians recall envoy to US to consult over Jerusalem move
CGTN 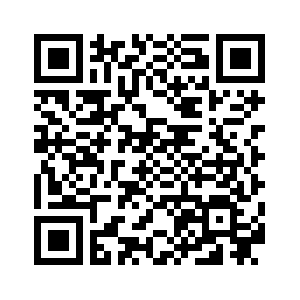 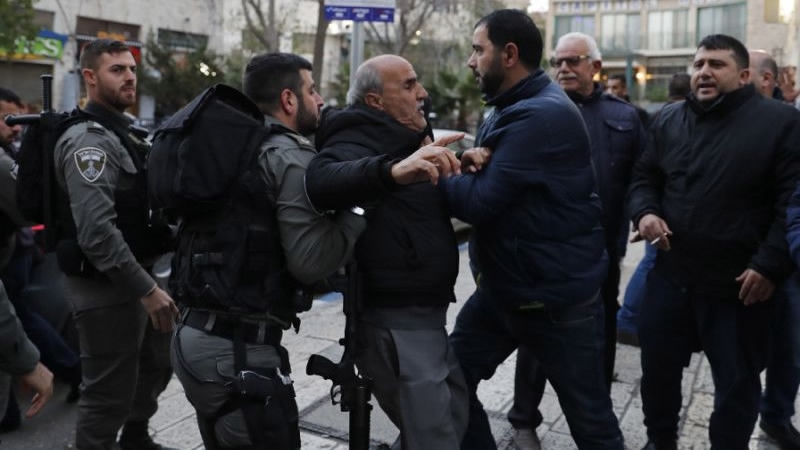 The Palestinians said Sunday they were recalling their envoy to the US for consultations in a move that follows US President Donald Trump's designation of Jerusalem as Israel's capital.
Palestinian Foreign Minister Riad al-Malki decided to recall the Palestine Liberation Organization (PLO) envoy to Washington Husam Zomlot to consult, official Palestinian news agency WAFA said, without providing further details.
Trump's December 6 announcement regarding the disputed city deeply angered the Palestinians and led to unrest.
Palestinian officials had earlier said President Mahmoud Abbas would refuse to meet US Vice President Mike Pence during a visit to the region that had been planned for December but which was later canceled.
Abbas has also said he would accept no further role for the US in the Middle East peace process. 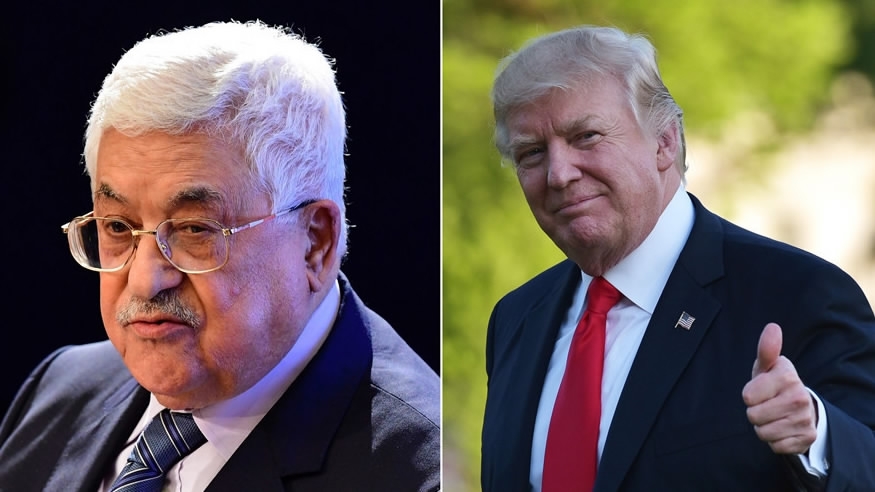 Violence since Trump's announcement has left 13 Palestinians dead, with most killed in clashes with Israeli forces.
On Sunday, while marking the 53rd anniversary of his Fatah movement, Abbas called Jerusalem "the eternal capital of the Palestinian people."
Jerusalem's status is perhaps the most sensitive issue in the Israeli-Palestinian conflict.
Israel sees the entire city as its capital, while the Palestinians want the eastern sector as the capital of their future state.
Israel occupied east Jerusalem and the West Bank in the 1967 Six-Day War. It later annexed east Jerusalem in a move never recognized by the international community. 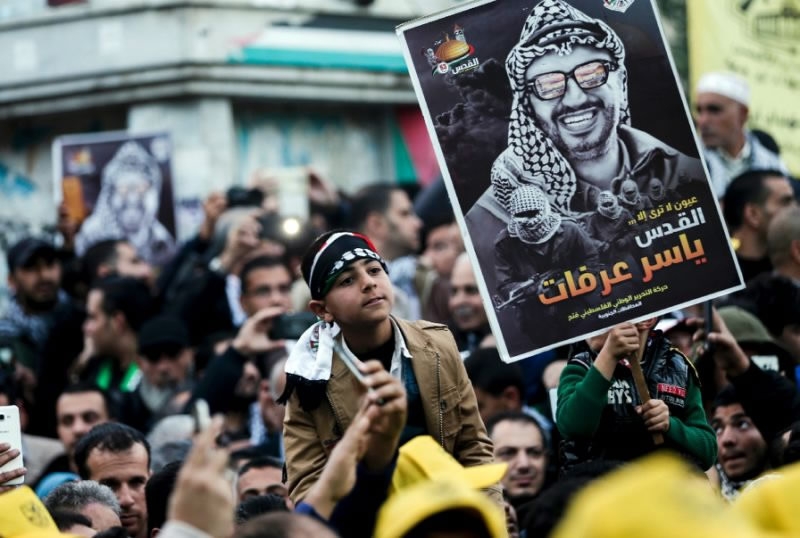 Supporters of the Fatah movement hold up a portrait of late Palestinian leader Yasser Arafat during a rally in Gaza City, Dec. 31, 2017. /AFP Photo

Supporters of the Fatah movement hold up a portrait of late Palestinian leader Yasser Arafat during a rally in Gaza City, Dec. 31, 2017. /AFP Photo

Israel has hailed Trump's decision as historic and urged other countries to follow suit.
Guatemala is so far the only country to do so, saying it planned to move its embassy in Israel to Jerusalem.
No countries currently have their embassies in Jerusalem, instead keeping them in the Israeli commercial capital Tel Aviv.
Source(s): AFP