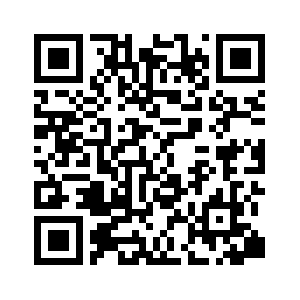 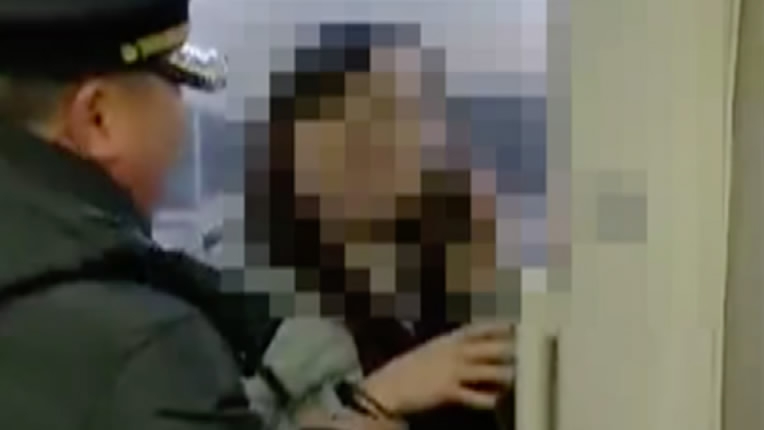 A primary school teacher in east China has been suspended after a video of her trying to prevent the departure of a high-speed train last Friday went viral.
Luo Haili, of Yonghonglu Primary School in Hefei, Anhui Province, wanted to delay the train so her husband could board.
A four-minute-long video spread widely on the Internet showed her standing at the door of a carriage, arguing with train staff and other passengers.
She was heard saying "I got tickets" and "I will go when my husband gets down here". Train workers tried to pull her away and close the door to get the train started. 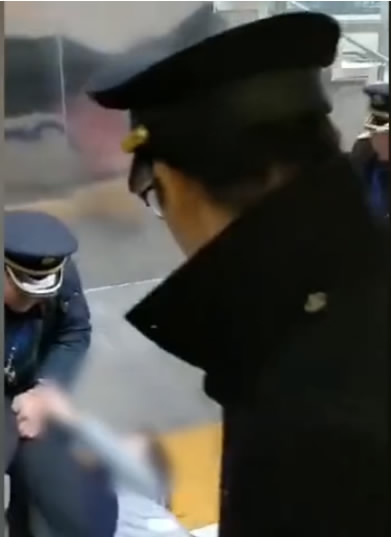 But Luo used her foot to block the door from closing. Other passengers were heard saying "You are breaking the law" and "You either get off or go to your seat!"
Luo and her family were eventually allowed on board and the train left 11 minutes late.

Screenshot of statement from Hefei station, which belongs to Shanghai Railway Bureau, posted on its official Weibo account

Screenshot of statement from Hefei station, which belongs to Shanghai Railway Bureau, posted on its official Weibo account

The incident happened on train G1747 bound for south China's Guangzhou from Bengbu on January 5, the Shanghai Railway Bureau said in a statement on Tuesday. According to the statement, a woman with a child blocked the door of a train car to prevent it from closing, causing the delayed departure. There were 521 passengers on board. 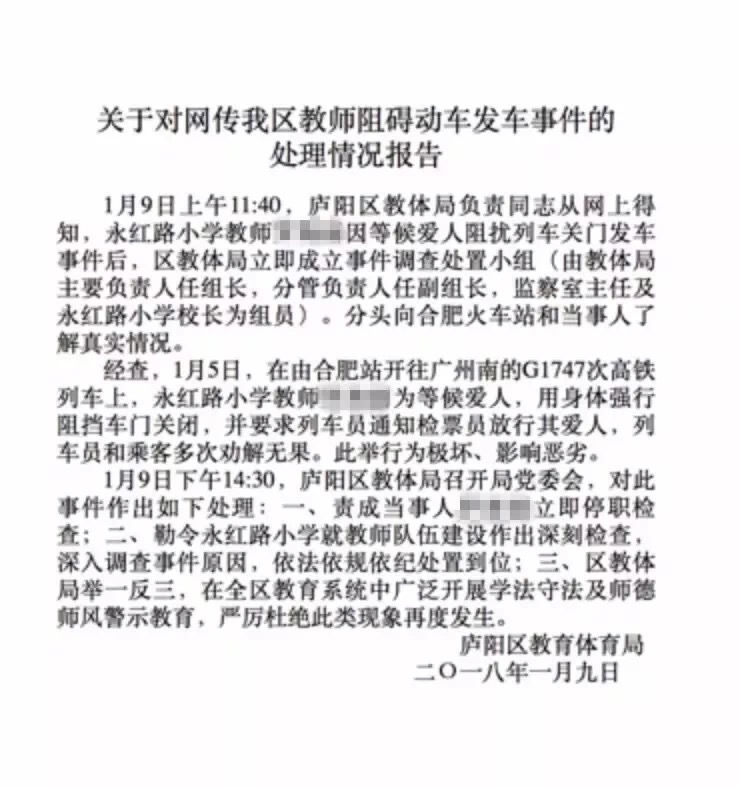 Hefei's Luyang District Education and Sports Bureau, which oversees the school Luo works at, said she has been suspended from duty due to the "negative social impact" of her actions.
Netizens criticized Luo.
Tencent News user @Erbenshanliang said, "Her actions have threatened public safety and she should be fired."
Weibo user @Boluoyanshui said, "This woman should be blacklisted. Train delays could cause huge problems for other people. Train staff and railway police should be more forceful when doing their job."

Luo admitted her culpability and has been fined 2,000 yuan (307 US dollars) for violating railway safety regulations following an investigation, according to a statement issued by Hefei railway police on Wednesday.
In an earlier interview with the Shanghai Morning Post, Luo had denied holding up the train.
She said her family arrived at the train station two minutes prior to the scheduled departure.
She told the paper that they went to the wrong station initially but found out the train was delayed. She was also quoted as saying that her husband was stopped at the ticket gate so she stood at the train door to wait for him.
"I didn't stop the train," said Luo. "I am just a person, how can I stand in front of the train to stop it?"
897km