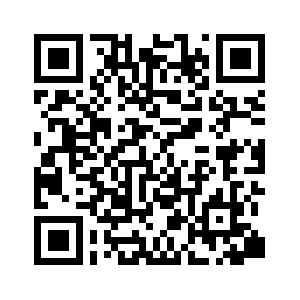 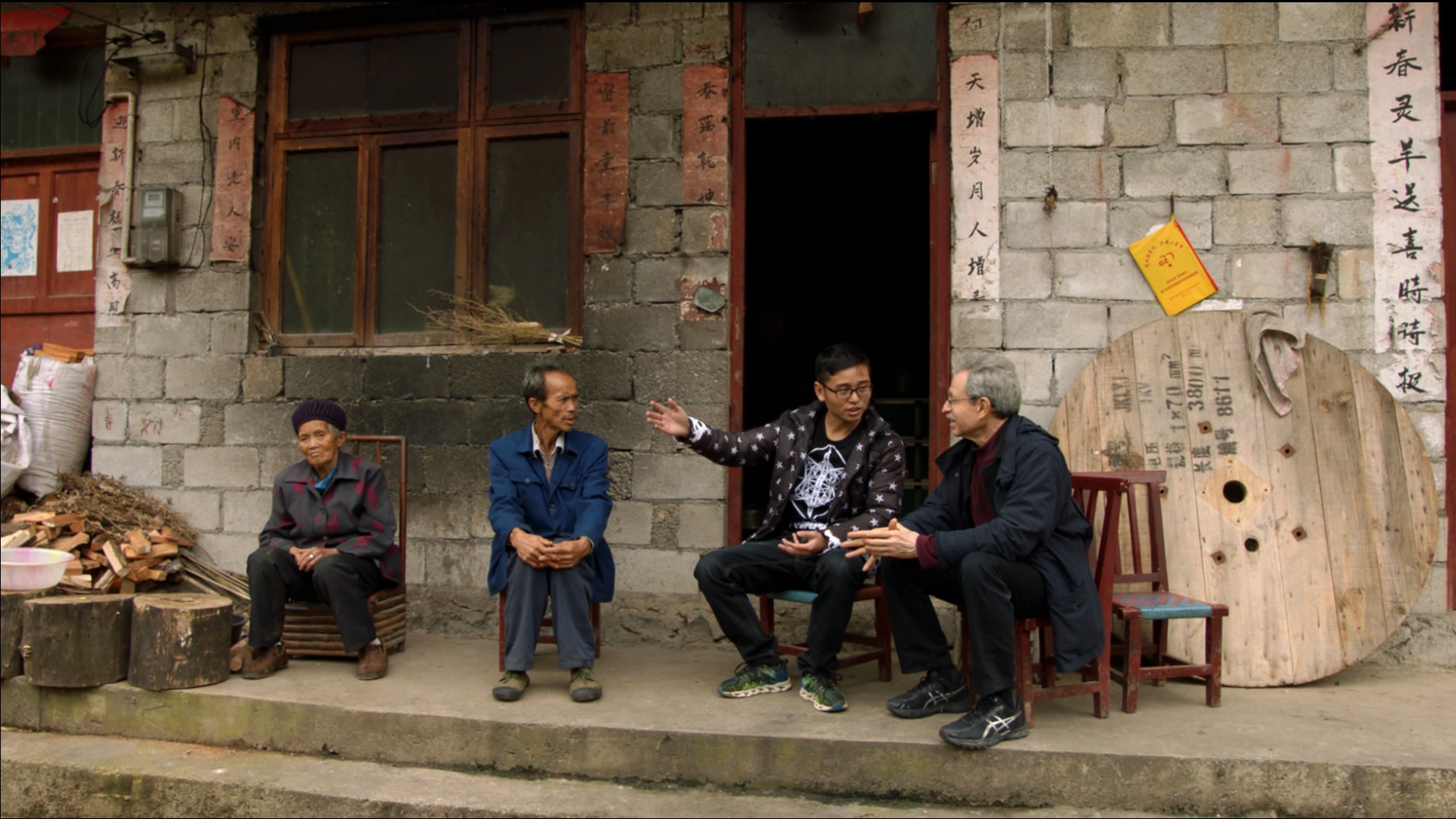 ‍In November 2017, along a winding and pebbled countryside road overlooked by steep peaks, we met 27-year-old Yao Hai. He was riding a motorcycle, his face colored like deep-baked wheat and his feet in a pair of sneakers reminiscent of 2007 fashion. One could mistake him for any one of the villagers he was convincing to relocate.

Guizhou, a humble province in southwestern China, is a target of China’s poverty alleviation campaign. To lift the poor villagers there out of poverty, the government wants rural villagers to relocate to more prosperous areas. The job of persuading them to move out of their beloved ancestral land fell on the hands grassroots-level officials like Yao Hai, party secretary of Daijing Village in Huishui County, Qiannan Buyi and Miao Autonomous Prefecture. 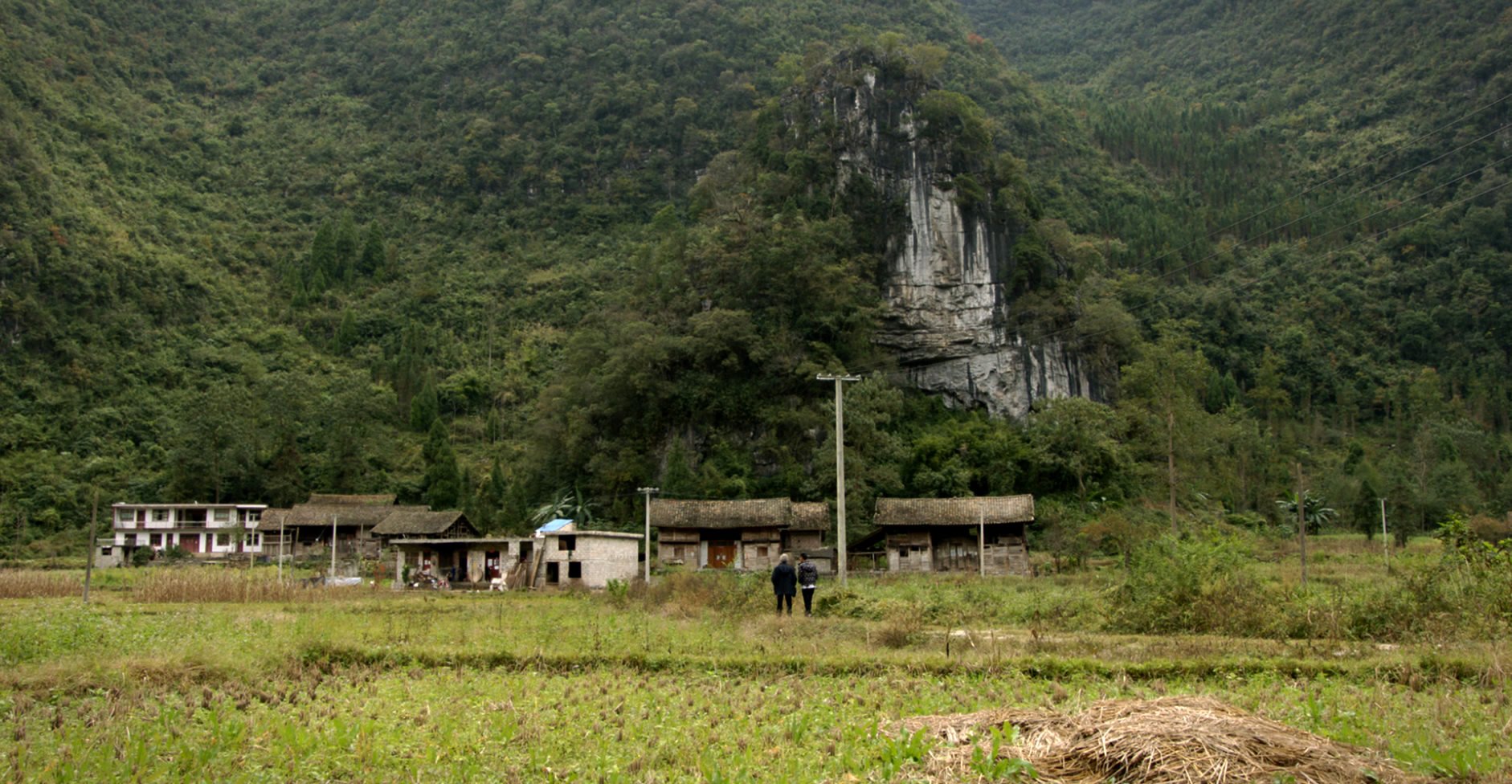 It is an unlikely career for Yao. He graduated in 2013 from Guizhou University, the only Project 211 university in the province, majoring in computer science. But while his classmates found employment in IT companies in Guiyang, Yao took the civil servant exam, fulfilling his parents’ wishes.
Four years later, he was assigned as the village-level party secretary to mobilize villagers to relocate out of Daijing.
Living conditions in the village are by no means comfortable, not even for officials like Yao. He lives in a makeshift house with no utilities like heat and running water. Hot showers and fancy meals are a luxury. According to instructions from the county’s party organization department, Yao spends most of his days in the village, to befriend villagers and fulfill his mandate. 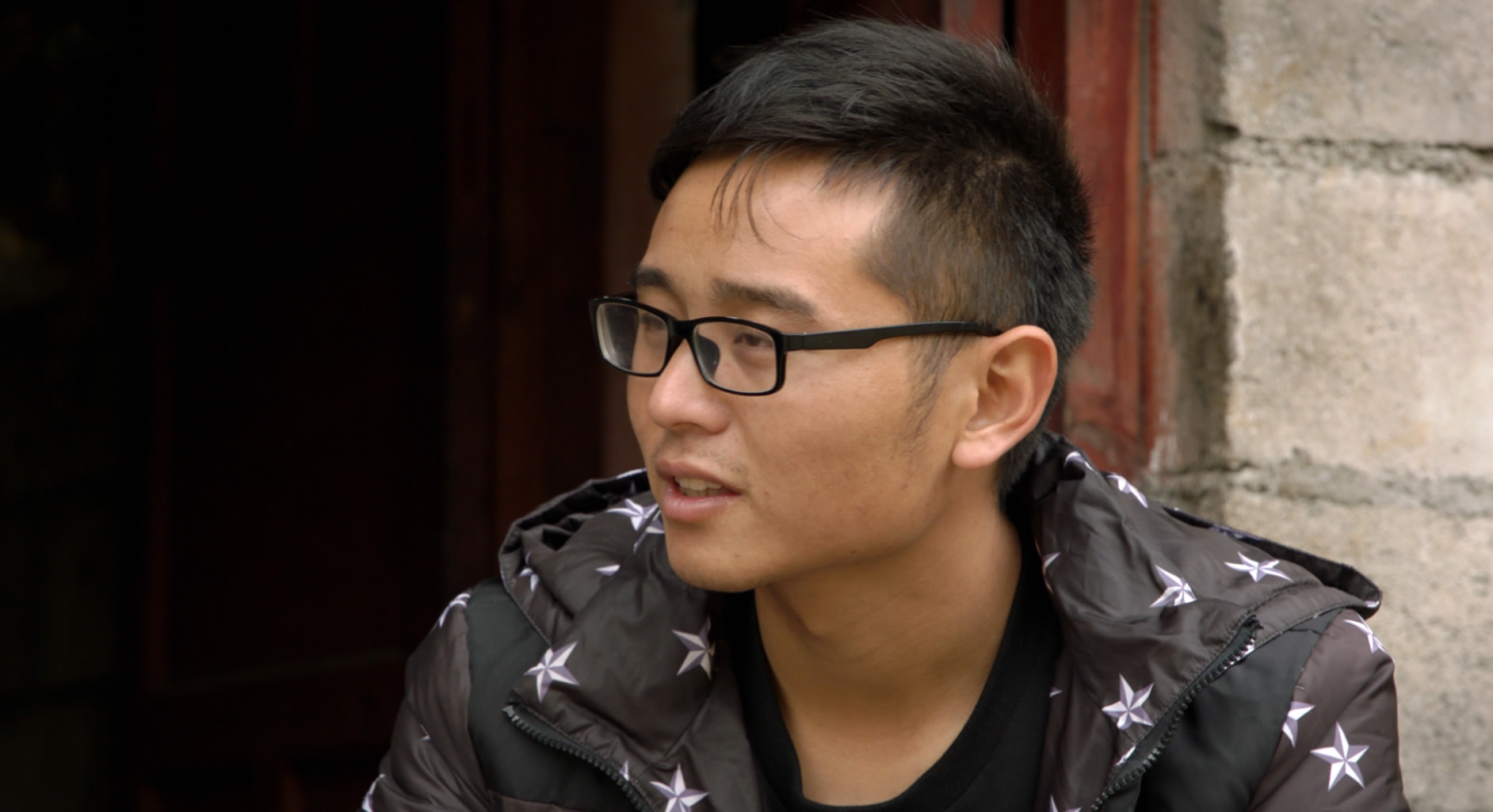 To compare his work as a village party secretary with an IT professional’s is to compare apples with oranges. Yao knows he is never going to be in IT, despite his computer science degree.
When asked whether he dreamed of being in public service, he replied, “I suppose.” Unconvinced, we asked a follow-up question. What is his dream? There was a noticeable pause before he responded: to serve the people.
It was quite obvious that he did not really have an answer. He fumbled for the most standard and most politically correct phrase expected from people like him.
The truth is Yao had no idea what his dream is. He simply accepted whatever circumstances came his way. He became a civil servant not out of his own will but his parents’.
“The lack of dreams is a result of poverty,” Yao said. “Thus, generations and generations of students have made getting out of poverty their dream. They are as hopeful and enterprising as I am. It’s just that reality does not allow them the luxury of fulfilling other dreams.”
However, now that life has put him on the path of public service, he seemed to have settled for a single dream and endeavor: to serve the people. Contemplating other possibilities had become a thing of the past for him.
In the poverty alleviation campaign he found his new dream, which is to lift people out of poverty to the best of his ability. By fate or coincidence, his dream became part of the Chinese Dream of great national renewal. 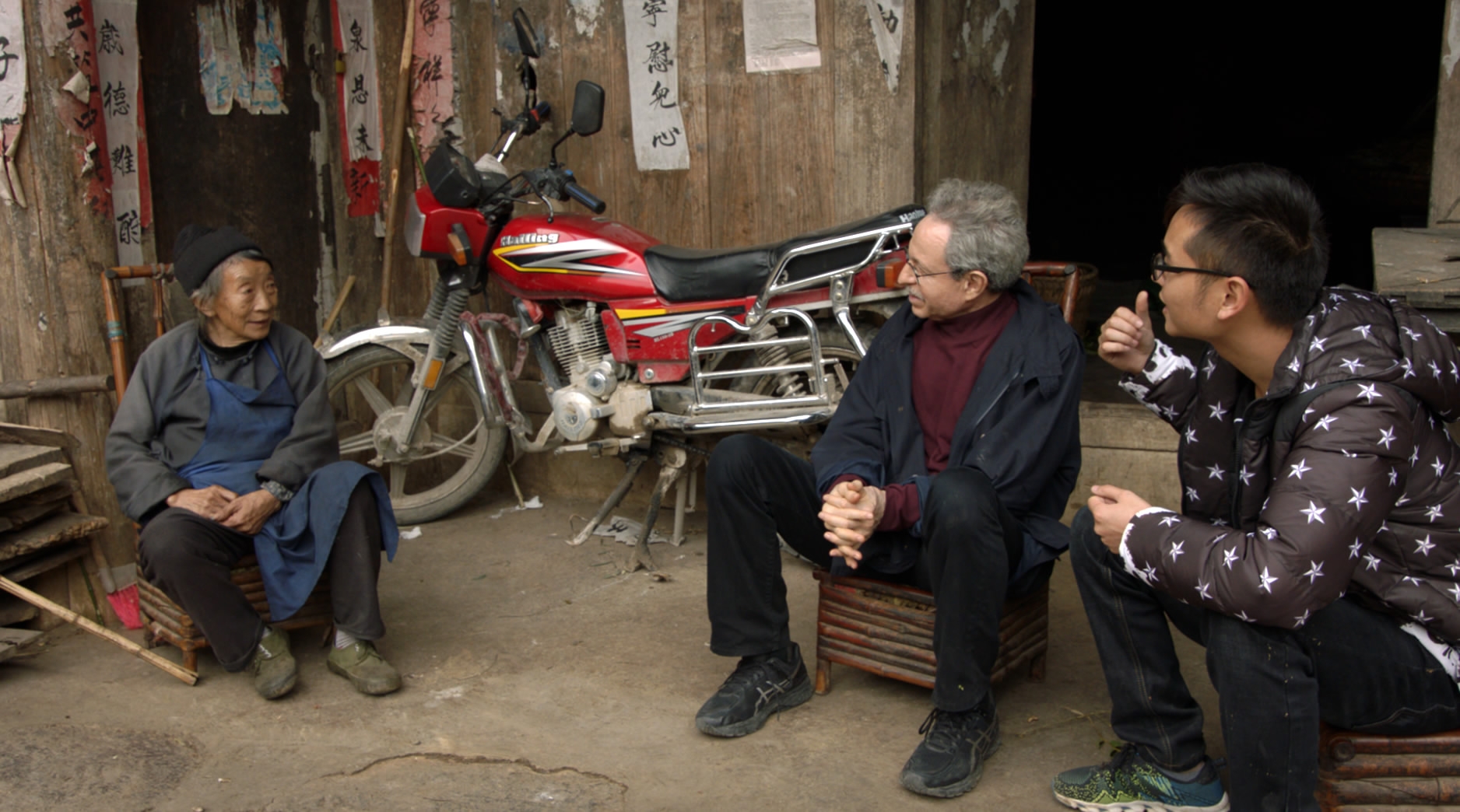 Yao is earnest in his job. He would heed villagers’ needs and take care of their concerns. He helped several households obtain government stipends and would lend a helping hand to elderly villagers who live alone.
“It is possible that one day I would became one of those officials who could not stay true to their original aspiration. But I will do my best not to become one of them,” he said. “Bureaucracy is not the child of civil servants’ will, but an evil of the vicissitudes of time.”
To other Chinese people, being a young civil servant comes with images of power and prestige. So when an official like Yao Hai, who does not fall under the stereotype, comes under the spotlight, some people may think something is wrong with him – or that, perhaps, something is finally right with the system.
1863km