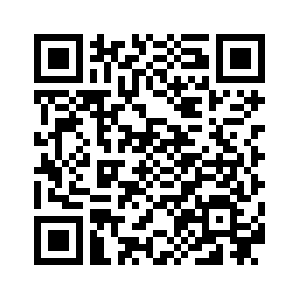 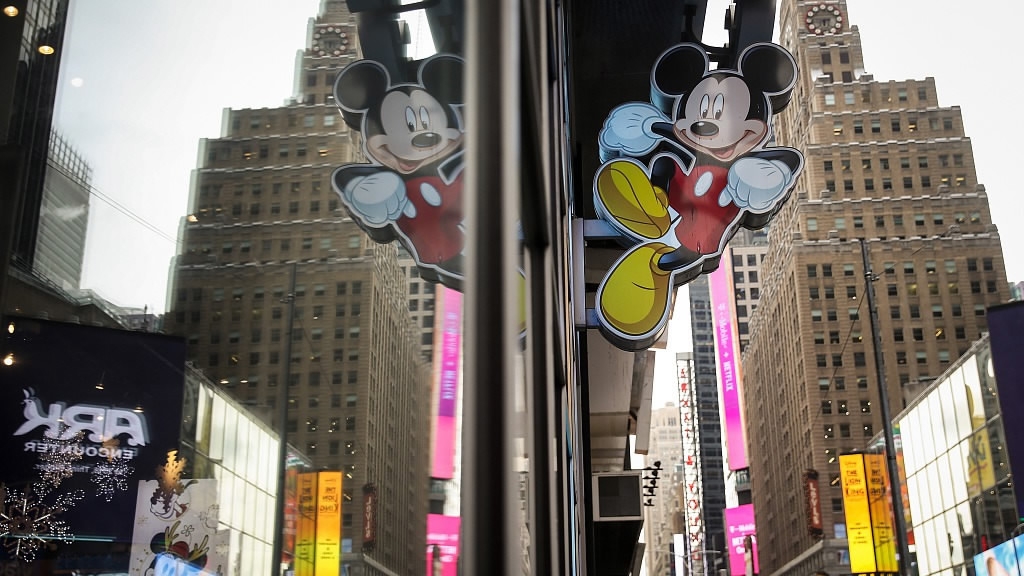 What is likely to happen to Fox television studio’s adult-oriented output such as animated comedy “Family Guy” and gory dramas like “American Horror Story” that contrast with Disney's family-friendly movies and TV shows?
The question has been lingering on the minds of not only the audience but also the Fox executives and producers after Disney announced plans to acquire the Fox TV studio, the FX and National Geographic cable channels and other assets from Rupert Murdoch's Twenty-First Century Fox conglomerate in December.
Ryan Murphy, producer of several Fox and FX hits including "American Horror Story," said he received a phone call from Disney CEO Bob Iger and was blunt about his concerns. 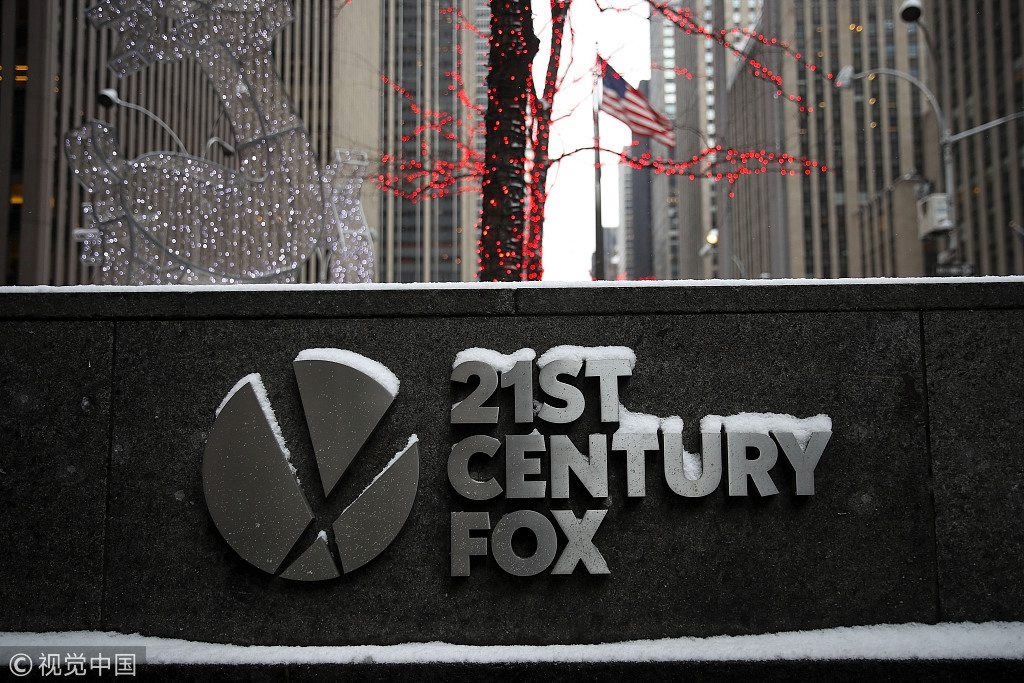 "The stuff that I do is not specifically Disney," Murphy said he told Iger. "I'm concerned about that. Am I going to have to put Mickey Mouse in 'American Horror Story?'"
Iger told him Disney was interested in buying Fox because it believes in its assets, executives and creators, said Murphy, who spoke at a Television Critics Association meeting where networks promote upcoming shows.
Murphy said he will wait to decide whether to keep working with Fox after the merger, but added that he was hopeful about its future.
He noted that Iger had successfully integrated Pixar Animation Studios and Marvel Entertainment "while keeping their communities intact."
"I’m interested in seeing what that company is going to look like before I decide where to go," Murphy said. 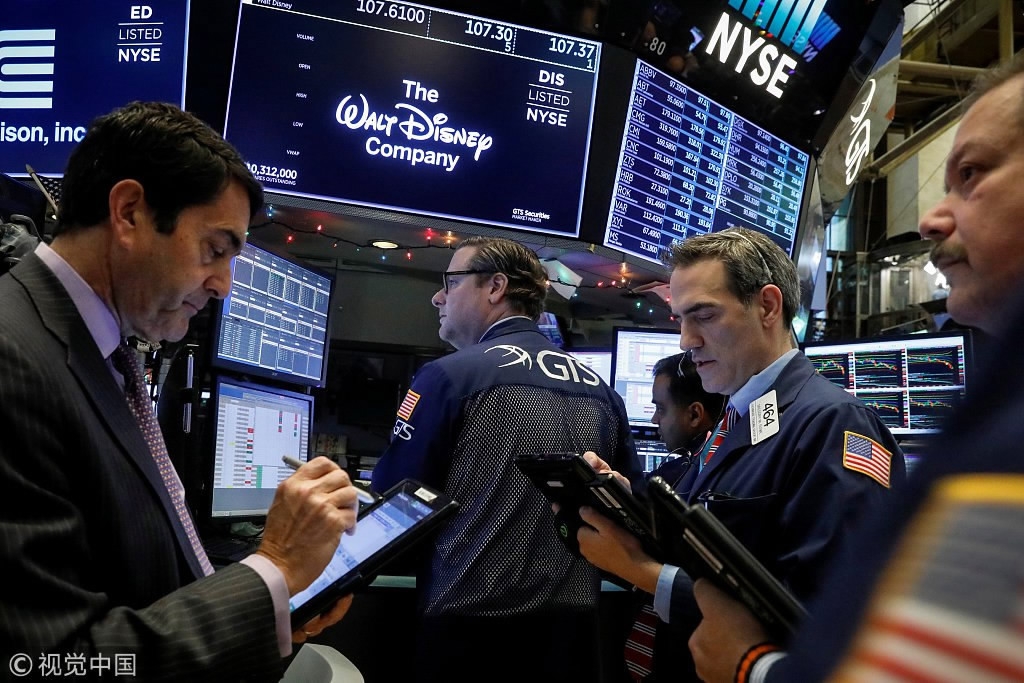 Traders work at the post where Walt Disney Co. stock is traded on the floor of the New York Stock Exchange (NYSE) in New York. /VCG Photo

Traders work at the post where Walt Disney Co. stock is traded on the floor of the New York Stock Exchange (NYSE) in New York. /VCG Photo

The deal sparked anxiety among some other producers of Fox shows, said Gary Newman, co-chairman and co-CEO of Fox Television Group.
Newman said he met with many producers to assure them it was "business as usual" during the regulatory review, which is projected to take 12 to 18 months.
"When we did hear from Disney management, they were incredibly vocal to us about how much they like our brand, how much they admire the programming we did," Newman said.
"Every expectation we have is that they are not acquiring Fox to turn it into some form of a PG company," he added. "My expectation is they are going to be encouraging of our content."
"Family Guy" creator Seth MacFarlane, who also said he received a call from Iger, shrugged off the pending acquisition.
"This kind of stuff happens often now," he said. "I don't think anything will change that much."
Source(s): Reuters