APEC at a glance
CGTN 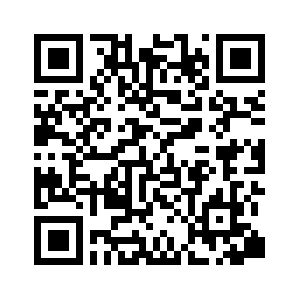 Vietnam's port city of Da Nang will be in the global spotlight on November 10-11 when it hosts the 25th Asia-Pacific Economic Cooperation (APEC) Economic Leaders' Meeting.
APEC, Asia-Pacific's premier economic forum, was established in 1989 to leverage the growing interdependence of the region. The bloc's 21 members aim to boost regional prosperity by promoting balanced, inclusive, sustainable, innovative and secure growth and by accelerating economic integration.
APEC's origins
APEC was proposed by former Australian Prime Minister Bob Hawke during a speech in South Korea on January 31, 1989, at a time when Asia-Pacific countries were becoming more interdependent and regional trade organizations increasingly prevalent.
In November 1989, the first APEC Ministerial Meeting was held in Canberra, Australia, marking the official establishment of the bloc. 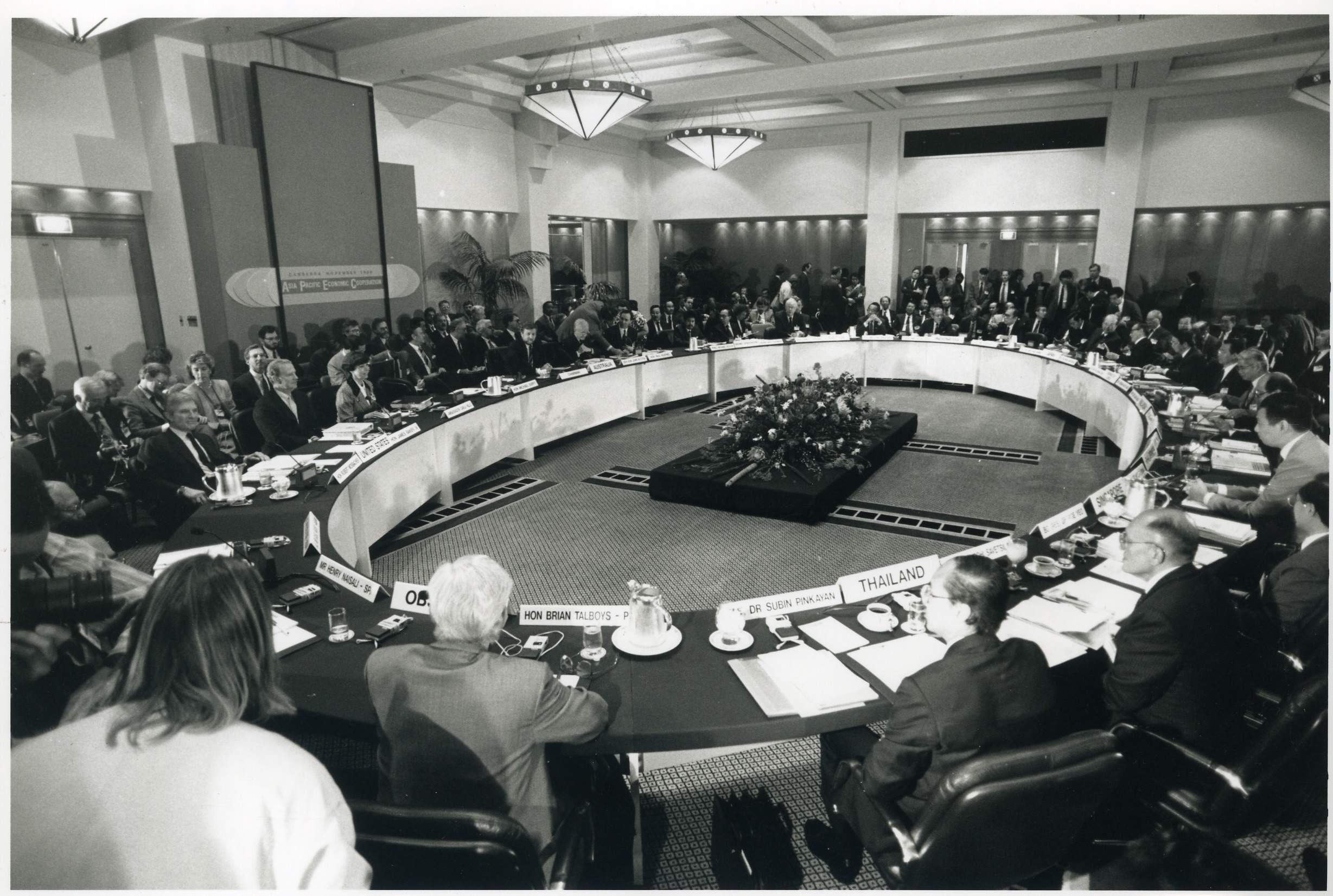 The organization operated at the ministerial level until 1993, when the first annual meeting of APEC leaders took place. The APEC Economic Leaders' Meeting has taken place every year since, bringing together heads of state and representatives of member economies to determine strategic policies for the Asia-Pacific.
In 1993, APEC established a secretariat in Singapore, which provides support and services for the forum's activities at various levels. An executive director who heads the secretariat is always an ambassador seconded from that year's APEC host.
APEC member economies
APEC currently has 21 member economies: Australia, Brunei, Canada, Chile, China, China's Hong Kong, Chinese Taipei, Indonesia, Japan, Malaysia, Mexico, New Zealand, Papua New Guinea, Peru, the Philippines, Russia, Singapore, South Korea, Thailand, the United States and Vietnam. 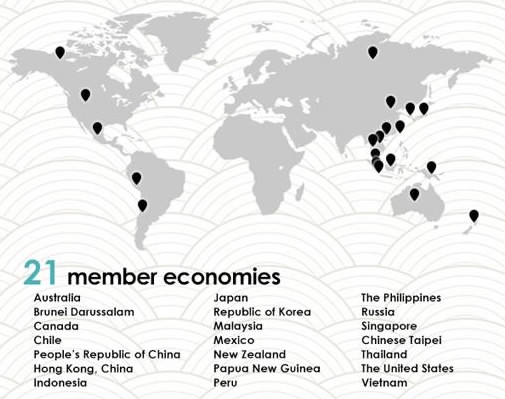 Its 21 member economies, home to around 2.8 billion people, represented approximately 59 percent of global GDP and 49 percent of world trade in 2015.
The word "economies" is used to describe APEC members because the organization is predominantly concerned with trade and economic issues, with members engaging with one another as economic entities.
China, China's Hong Kong and Chinese Taipei joined the bloc in 1991.
Every year, one of the 21 member economies plays host to APEC meetings and serves as the chair, holding responsibility for chairing the annual Economic Leaders' Meeting, selected ministerial meetings and senior officials’ meetings.
As for APEC’s structure, under the Leaders' Meeting, Ministerial Meeting and Senior Officials' Meeting, there are various committees, task groups and working groups. It also includes sectoral ministerial meetings such as meetings of environment ministers and industry dialogs.
How has the region benefited?
Over the course of nearly 30 years, APEC has developed into a dynamic engine of economic growth and one of the most important regional forums in the Asia-Pacific. 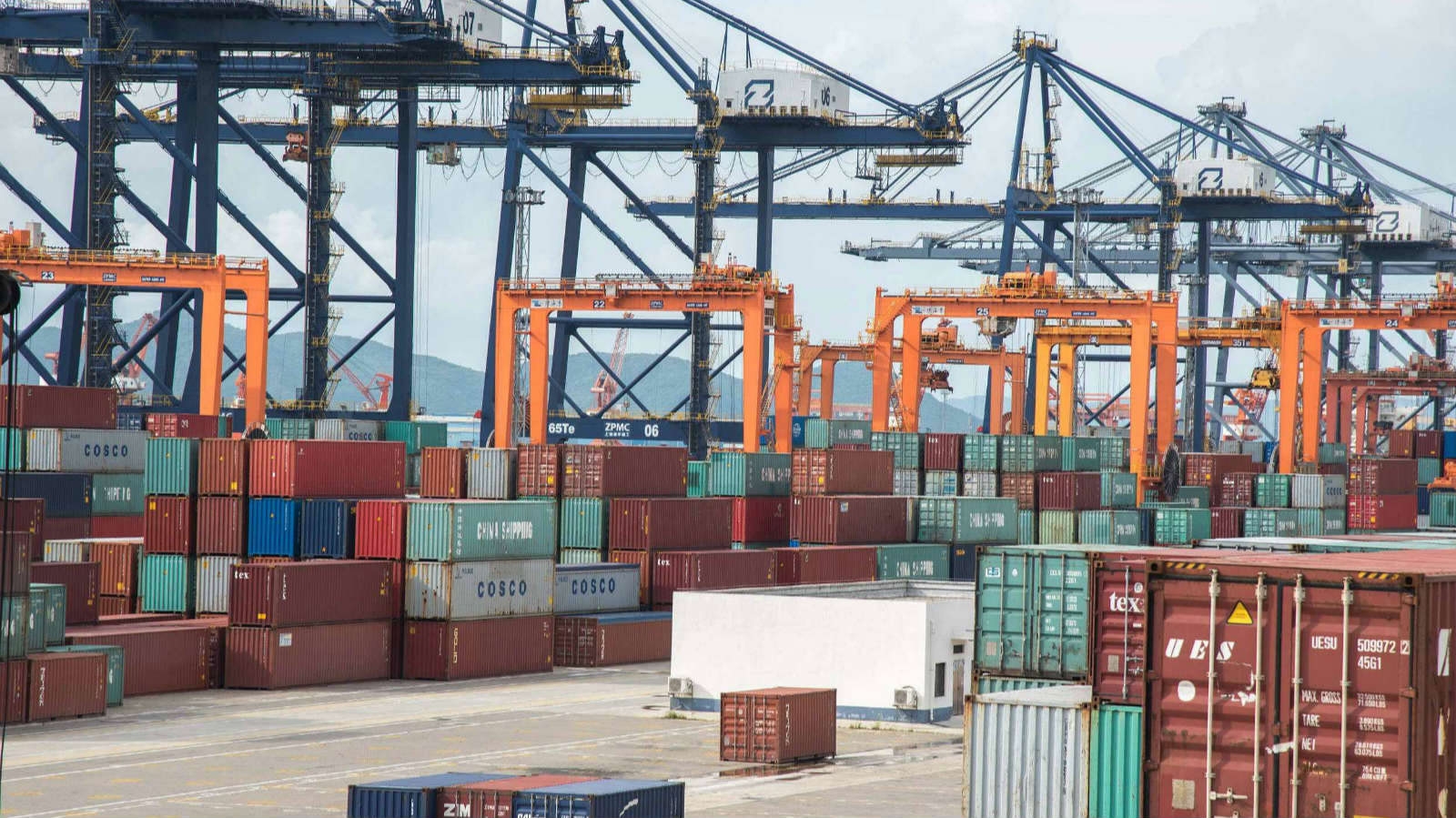 Growth has soared in the region since the first APEC meeting, with real GDP increasing from 19 trillion US dollars in 1989 to 42 trillion US dollars in 2015. Residents of the Asia-Pacific have seen per capita income rise by 74 percent on average over the period, lifting millions out of poverty and creating a growing middle class in just over two decades, according to data from the official APEC website.
And the benefits are set to continue in the coming years, as the combined GDP of APEC economies is forecast to expand by 3.8 percent in the 2017-2018 period, higher than global growth and up on APEC's combined economic growth in 2016 of 3.5 percent. In 2019, APEC's GDP is forecast to expand 3.7 percent, the same as global economic growth, according to figures released by APEC Regional Trends Analysis in May.
China and APEC
China's membership of APEC has not only boosted its own development but also greatly contributed to the regional and world economies.
"APEC has laid a solid foundation for China to build a diversified international economic cooperation system, and it has become a primary platform for China to promote multilateral diplomacy and economic diplomacy," said Zhang Lijun, chairman of China APEC Development Council.

Zhang added that as the biggest developing country among APEC members, China has also made remarkable contributions to enhancing cooperation in various fields within the framework.
APEC member economies account for roughly 62 percent of China's foreign trade and more than 80 percent of foreign direct investment in China, according to Xinhua News Agency.
China has been an active participant in the wide-ranging cooperation within the framework. Chinese presidents have attended all APEC economic leaders' meetings and the positive proposals they made at those meetings have been highly praised.
So far China has hosted two APEC meetings, one in Shanghai in 2001 and the other in Beijing in 2014. 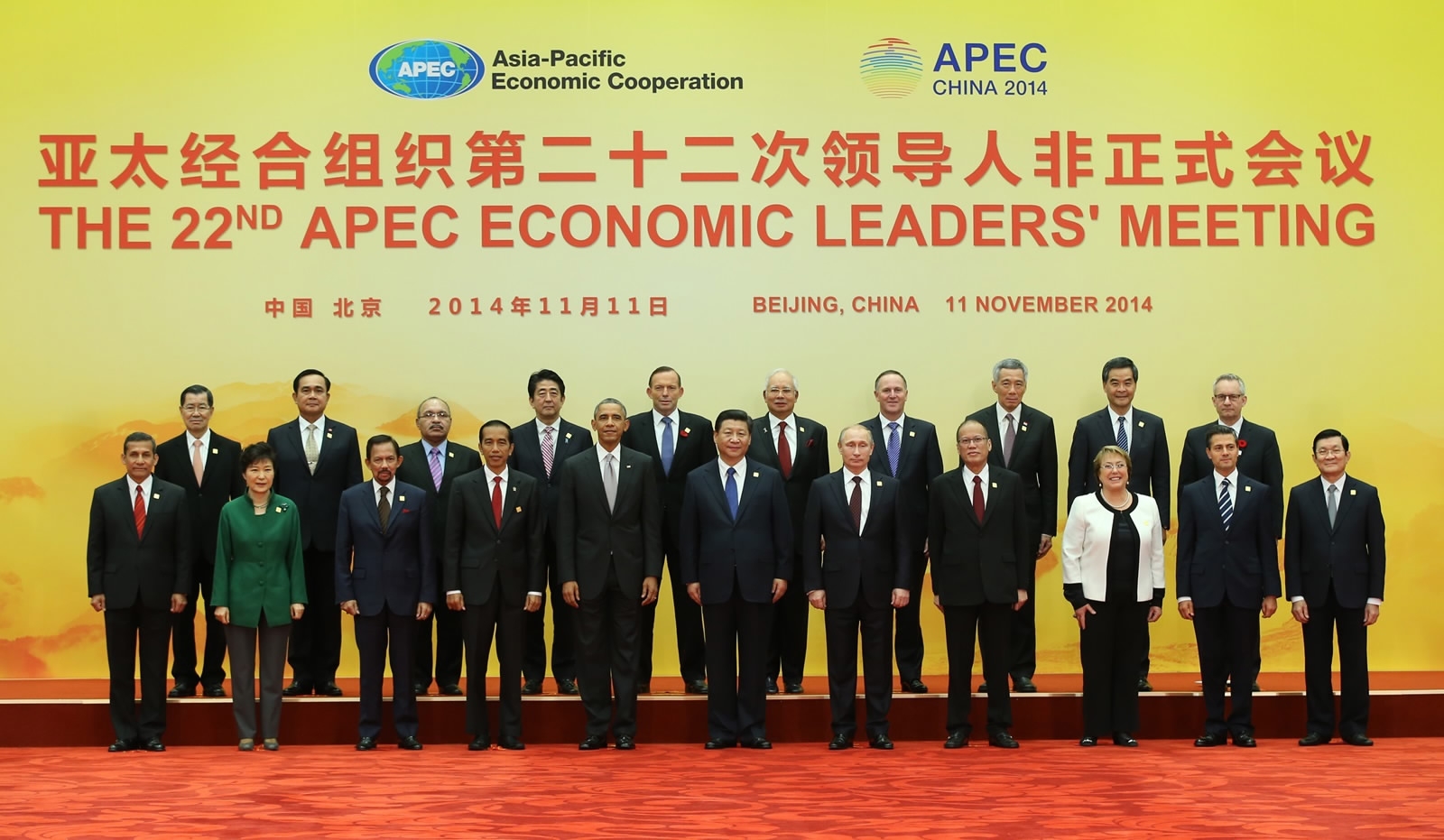 Both the meetings yielded fruitful results. The Shanghai APEC 2001 strengthened member economies' confidence in facing the consequences of the Asian financial crisis. At the Beijing APEC meeting, the members agreed to start a joint strategic study on the Free Trade Area of the Asia-Pacific (FTAAP), marking the official launch of the FTAAP process.
Speaking of the upcoming meetings in Vietnam, Zhang said APEC members and the  wider international community are looking forward to hearing more from Chinese President Xi Jinping about China's involvement in furthering the Asia-Pacific's economic cooperation.