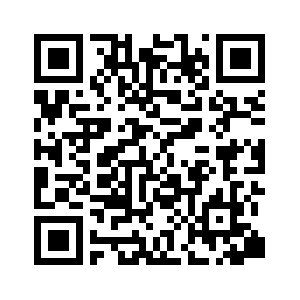 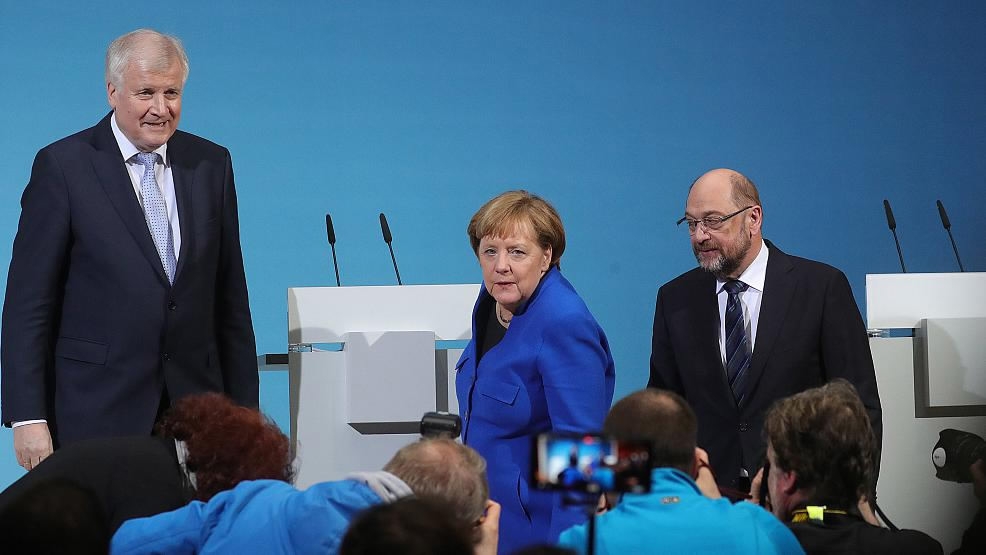 Leading members of Germany's Social Democrats voiced skepticism Sunday over a preliminary coalition agreement reached with Chancellor Angela Merkel's conservatives, days after the hard-fought deal was hailed as a breakthrough.
Berlin's SPD Mayor Michael Mueller said he was "very critical" about entering into another government with Merkel's CDU/CSU bloc after all three parties slumped to their worst results in decades in last September's election.
"The same coalition with the same policies is not the right answer," the center-left politician told the Tagesspiegel daily, calling for "further talks" to win more concessions on key SPD demands.
Party leaders on Friday announced after tortuous negotiations that they had signed off on a policy blueprint paving the way for formal coalition discussions to begin after months of paralysis in Europe's top economy.
In the 28-page document, the parties agreed to join France in a push to "strengthen and reform" the eurozone, to limit the influx of asylum seekers to Germany to around 200,000 a year, and to refrain from tax hikes.
But Mueller lamented the SPD's failure to secure a tax hike for the rich or a restructuring of the country's two-tier health care system -- two major campaign pledges.
Those concerns were echoed by the SPD's Malu Dreyer, premier of Rhineland-Palatinate state, who also slammed the compromise to cap immigration.
The migration stance outlined in the roadmap was "very difficult" for the SPD, she told the German newspaper group Funke Mediengruppe. 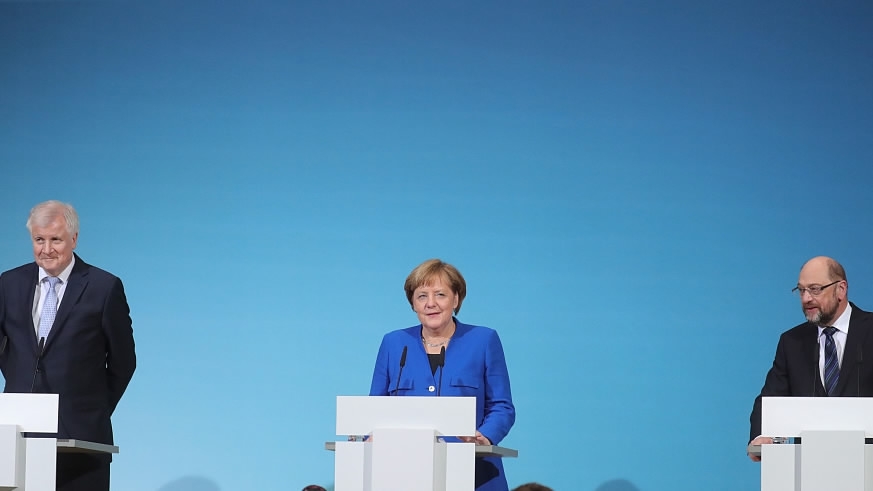 The criticism will make for uncomfortable reading for SPD chief Martin Schulz, who has promised to give party members the last word on a third stint as Merkel's junior coalition partner.
In a sign of the difficulties ahead, SPD delegates at a regional party conference in Saxony-Anhalt on Saturday narrowly voted against starting formal coalition talks.
Spiegel news weekly said the non-binding vote was "hugely symbolic" coming just a day after the in-principle agreement "that Schulz is trying to sell as a success."
The stakes will be higher next Saturday, when 600 party delegates will be asked to give the green light at a congress, followed by a final vote by more than 400,000 rank-and-file members.
The SPD's youth wing chief Kevin Kuehnert has vowed to spend the coming days criss-crossing the country to press his case against a new grand coalition, known as "GroKo" in German political shorthand.
The SPD initially vowed to go into opposition after scoring a humiliating 20.5 percent in the September ballot.
But Schulz faced pressure to reconsider after Merkel's coalition talks with two smaller parties collapsed in November.
Merkel, whose political life is on the line, has welcomed the coalition blueprint as "a fresh start" but commentators have already described a possible repeat of the left-right alliance as a coalition of "losers."
(Top image: File Photo)
Source(s): AFP