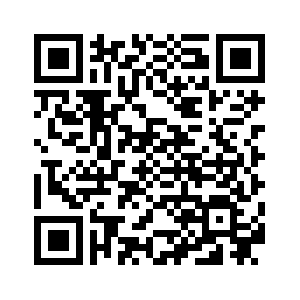 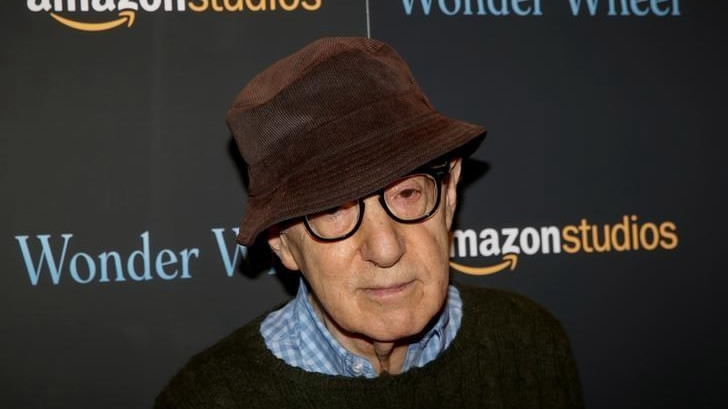 Woody Allen issued a statement Thursday to contain a growing backlash by accusing his ex-lover's family of "cynically" exploiting the Time's Up movement to repeat "discredited" child molestation allegations.
This comes as Allen's adopted daughter gave a tearful television interview, giving details of an alleged molestation by the filmmaker more than 25 years ago.
In her first television interview, Dylan Farrow told the CBS show "This Morning" that Allen touched her private parts when she was 7 years old.
"I loved my father. I respected him. He was my hero. And that doesn’t obviously take away from what he did. But it does make the betrayal and the hurt that much more intense," Farrow, now 32, told Gayle King in the interview.
Allen, 82, has repeatedly denied the accusation, which was first made in 1992 in the midst of his bitter split with his then-partner, actress Mia Farrow. 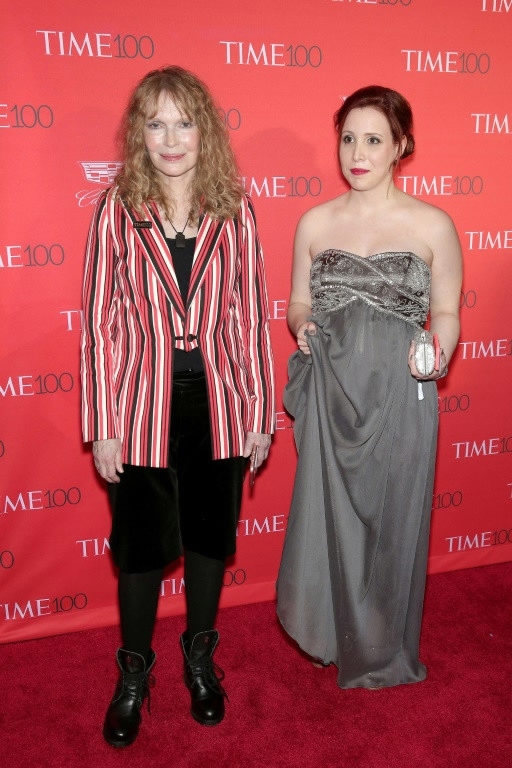 "Even though the Farrow family is cynically using the opportunity afforded by the Time's Up movement to repeat this discredited allegation, that doesn't make it any more true today than it was in the past," Allen said in the statement.
"I never molested my daughter – as all investigations concluded a quarter of a century ago," he added.
'He's lying'
Farrow has stood by her claim, which first surfaced in the wake of her parents' bitter split, when Allen left the actress and activist Mia Farrow for her adoptive daughter from a previous marriage, Soon-Yi Previn, 21 years old at the time.
"He's lying and he's been lying for so long," she said in the interview, breaking down into tears when watching a clip of Allen denying the alleged assault.
Now a 32-year-old married mother of a young girl, Farrow said in retrospect she wished the case had gone to trial. 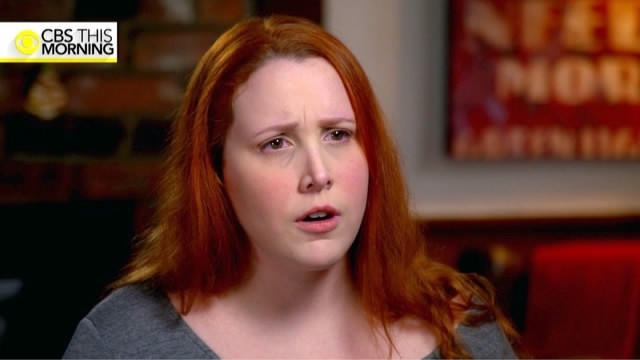 "Honestly, yes. I do wish that they had," she told CBS. A Connecticut state prosecutor at the time found probable cause to charge Allen but thought Farrow too fragile to face a celebrity trial.
Farrow says her father took her to a small attic crawl space, instructed her to lay down on her stomach and play with her brother's toy train, while he sat behind in the doorway and touched her private parts.
"He was always touching me, cuddling me and if I ever said, you know, like I want to go off by myself, he wouldn't let me," she told CBS.
"He often asked me to get into bed with him when he had only his underwear on and sometimes when only I had my underwear on," she added.
Allen – the director of more than 50 movies, a four-time Oscar winner and showered with awards in Europe – has always denied the allegations, which have never been proven. 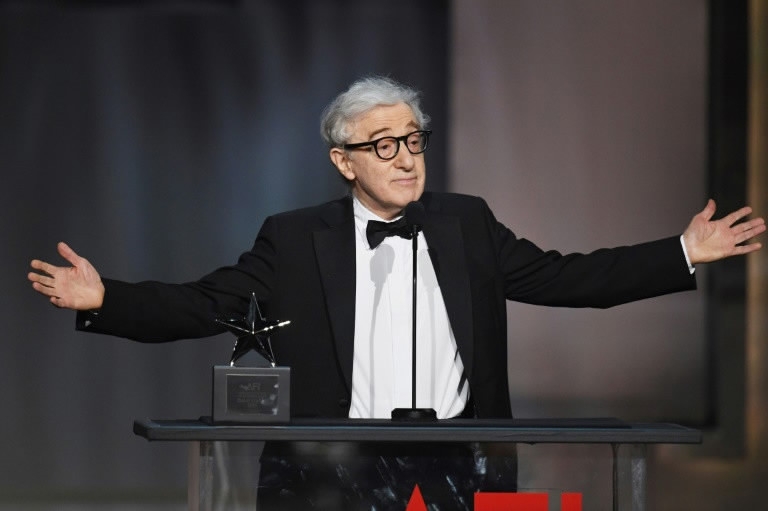 A New York judge who presided over the 1994 custody battle between Woody Allen and Mia Farrow ruled that the abuse allegations were inconclusive. /AFP Photo

A New York judge who presided over the 1994 custody battle between Woody Allen and Mia Farrow ruled that the abuse allegations were inconclusive. /AFP Photo

He said Thursday the alleged molestation had been "thoroughly investigated" by the Child Sexual Abuse Clinic of the Yale-New Haven Hospital and New York State Child Welfare and that both "concluded that no molestation had ever taken place."
The New York judge who presided over the 1994 custody battle between Allen and Mia Farrow ruled that the allegations were inconclusive, but at the same time lambasted the director as "self-absorbed, untrustworthy and insensitive."
But the sexual harassment firestorm that has brought down Hollywood titans such as Harvey Weinstein, and rocked the United States has fueled a growing backlash against Allen. In recent weeks, a growing number of actresses have announced they regret working with him.
Source(s): AFP ,Reuters