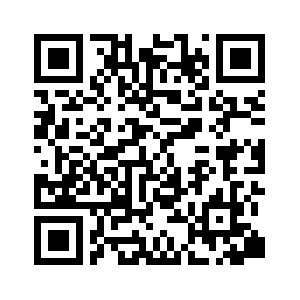 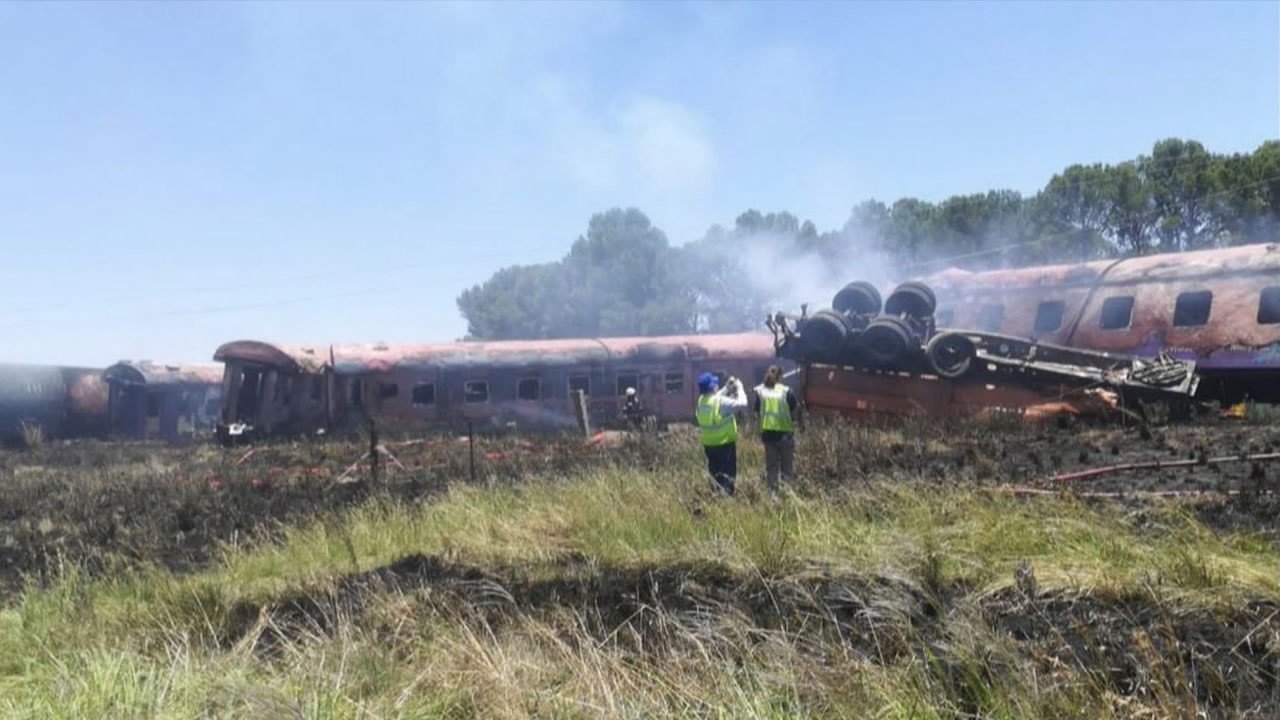 The passenger train crash in South Africa has killed at least 18 people and injured about 260 others, CBS reported, citing authorities.

According to Transport Minister Joe Maswanganyi, the truck driver was taking chances to cross the tracks just ahead of the oncoming train.

The death toll in the passenger train crash that happened in South Africa's Free State has risen to 14, Reuters reported, citing the local train service office.
"It is not yet confirmed but the death toll for now is sitting at 14," said Daisy Daniel, spokesperson for long haul passenger rail service Shosholoza Meyl.
One Shosholoza Meyl train was hit by a truck and derailed between Hennenman and Kroonstad, local media said.

At least four people were killed and 100 others injured after a passenger train collided with a truck in South Africa on Thursday morning, local media reported.
The incident occurred at about 9:15 a.m. local time when the train was traveling from Port Elizabeth to Johannesburg, South Africa.
The reason for the incident is under investigation.
11895km