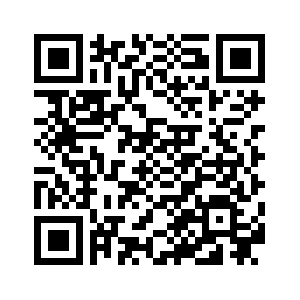 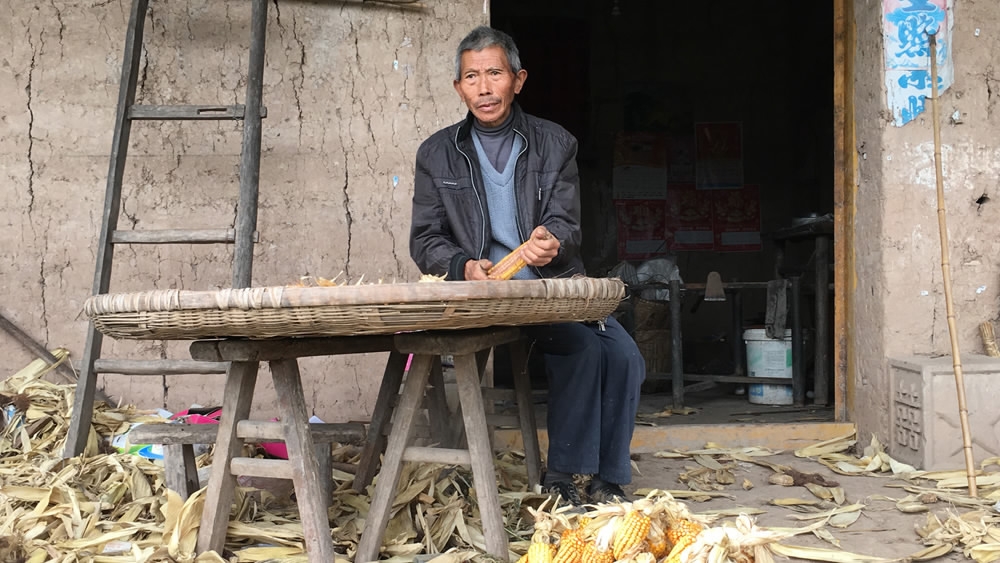 Wang Yangui, 70, of Wangjiayan Village, Santai County in southwest China's Sichuan Province has been busy bidding farewell to his old residence in recent days. He is moving his harvested crops and shabby furniture from the adobe house which is expected to be torn down soon.
"I had no sense of security at all living here. The roof leaks badly when it rains and I can only use a bamboo pole to poke the tiles or get a bucket to hold the rainwater," Wang told CGTN.
The elderly farmer has been living alone since his wife died of cancer in 2010. Over the decades, just like most of his fellow villagers, his major source of income came from traditional farming. Through cultivating crops such as corn and rice, he was able to earn 1,000 to 2,000 yuan (about 150 to 300 US dollars) each year.

The majority of the construction expenses in Wang Yangui's new home were subsidized by the government. /CGTN Photo

The majority of the construction expenses in Wang Yangui's new home were subsidized by the government. /CGTN Photo

"We could only scrape a living on these crops and couldn't even afford fertilizer. As a farmer of my age, it's impossible to get a job in the cities," he said.
If that wasn't bad enough, he was then diagnosed with a lumbar herniated disc – which slowed him down considerably. However, things began to look up in 2014 when the country's targeted poverty alleviation campaign started. Wang was one of the villagers who qualified for assistance straight away.
Relocation to new housing subsidized by the government is part of the alleviation effort. He also enjoys almost free medical service and assistance on daily necessities. And through the help of a special government representative, he has been able to find a way through his hardship. 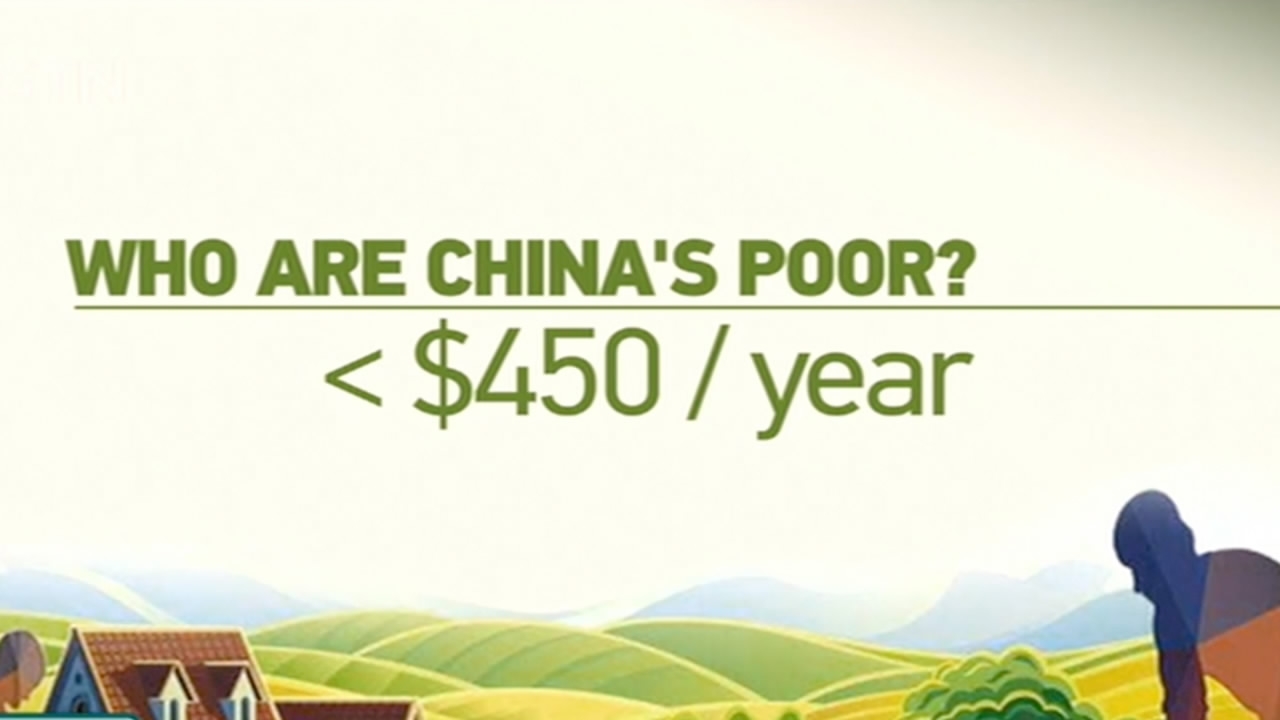 Loach farming was introduced to Wangjiayan Village in May 2016. It provides a number of employment opportunities for the villagers, and is a major driver of its poverty alleviation efforts. Wang is also one of the beneficiaries of the program. Now he can earn 1,200 yuan (about 180 US dollars) each month by working at the loach farm, almost what he used to earn in the whole year.
As a shareholder with farmlands, he is also entitled to his quota of the profit at year-end. He is expected to be taken off the poverty list by the end of 2017. But this won't be the end of the poverty relief work. 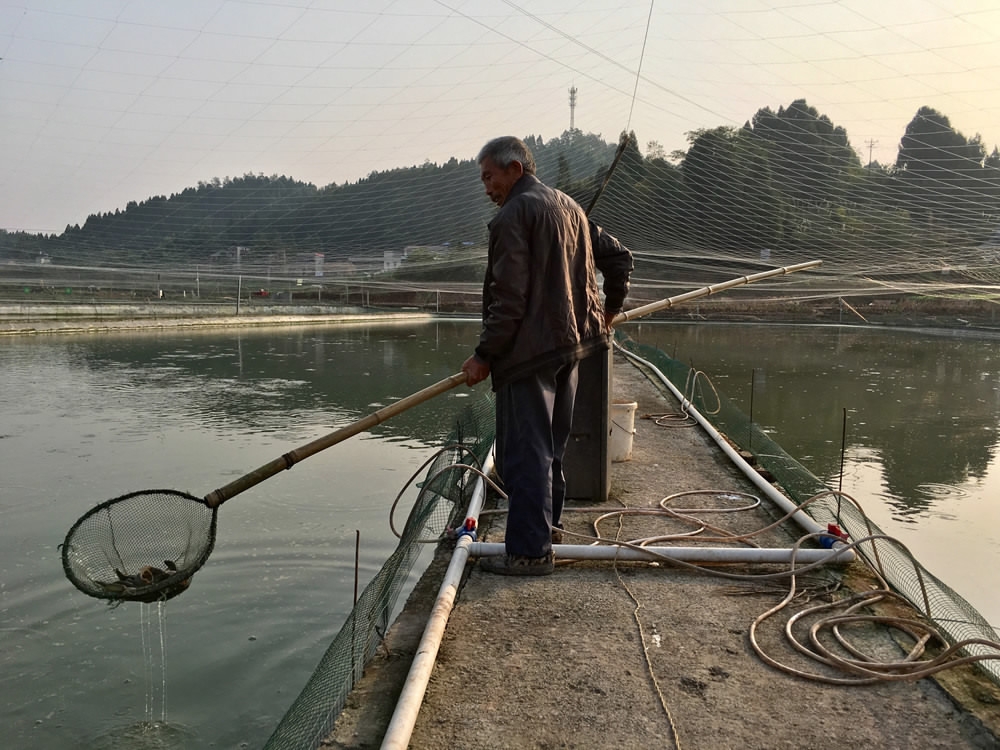 "We will continue to help him improve the quality of his life in terms of daily necessities and medical care, among other aspects, so that he can live a secure and happy life in his later years," said Xie Jinfu, secretary of the Shuangle Township Committee of the Communist Party of China (CPC). He is the government employee assigned to help Wang on a one-on-one basis.
Wang said he is satisfied with everything and feels very thankful, and he believes his life can only get better and better from here.
1421km