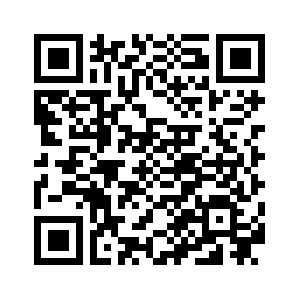 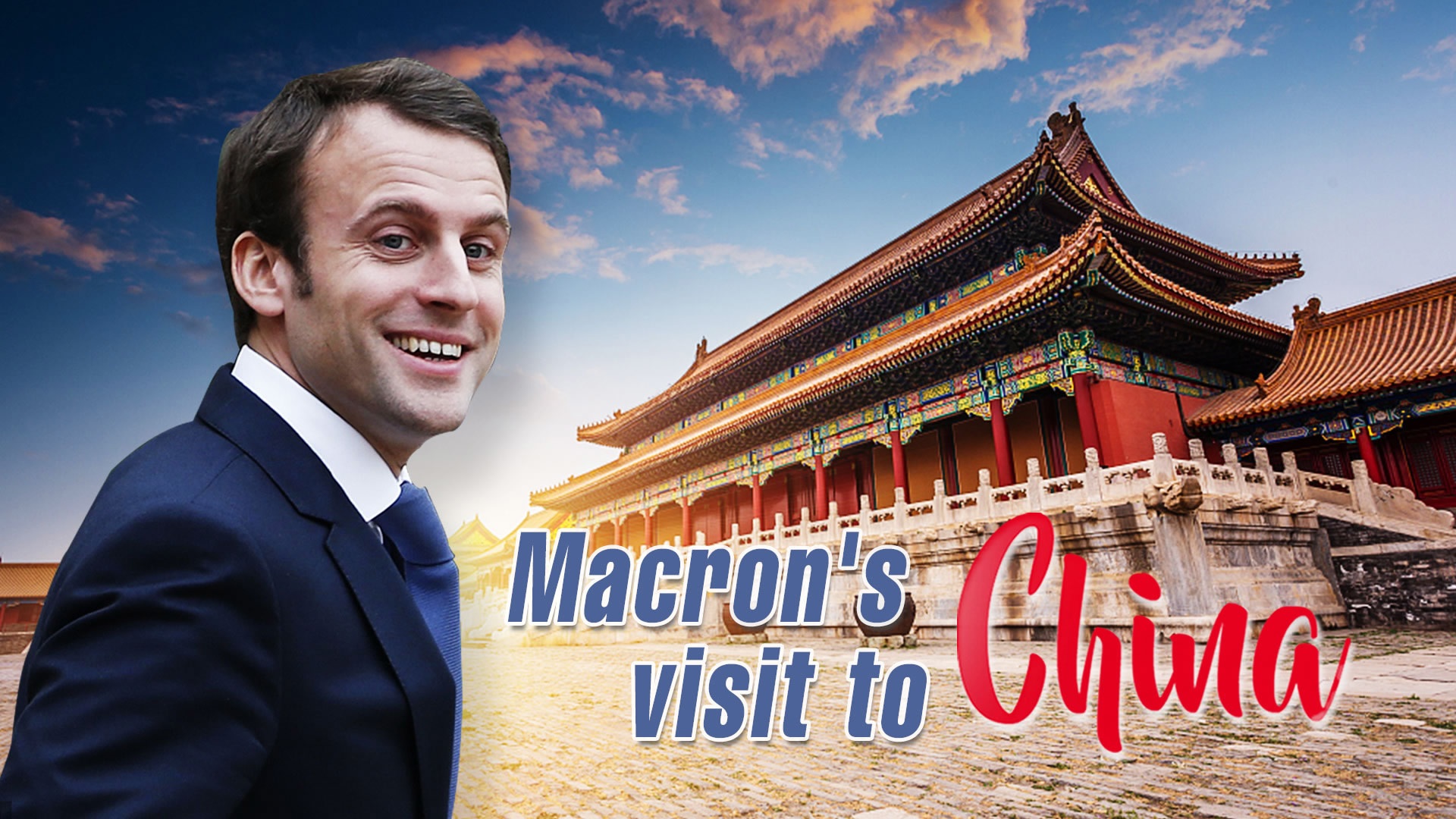 French President Emmanuel Macron, who once described himself as a "Maoist", will embark on his three-day trip to the very land that nourished Maoism on Monday, with bilateral trade, climate change and the Korean Peninsula situation expected to be on the agenda.
For Beijing, this visit will be the first by a major European leader since China successfully held the 19th National Congress of the Communist Party of China (CPC) last autumn. For Macron, it will be the young leader's first visit to Asia since he took office last May, as he has yet to forge a clear policy in the region.
The 19th CPC National Congress took place in October and advanced the major-country diplomacy with Chinese characteristics became the main goal of China's diplomacy.
"To welcome the young leader's first state visit to China represents the beginning of China's efforts to pursue the major-country diplomacy," commented Shen Xiaoquan, an international studies researcher. 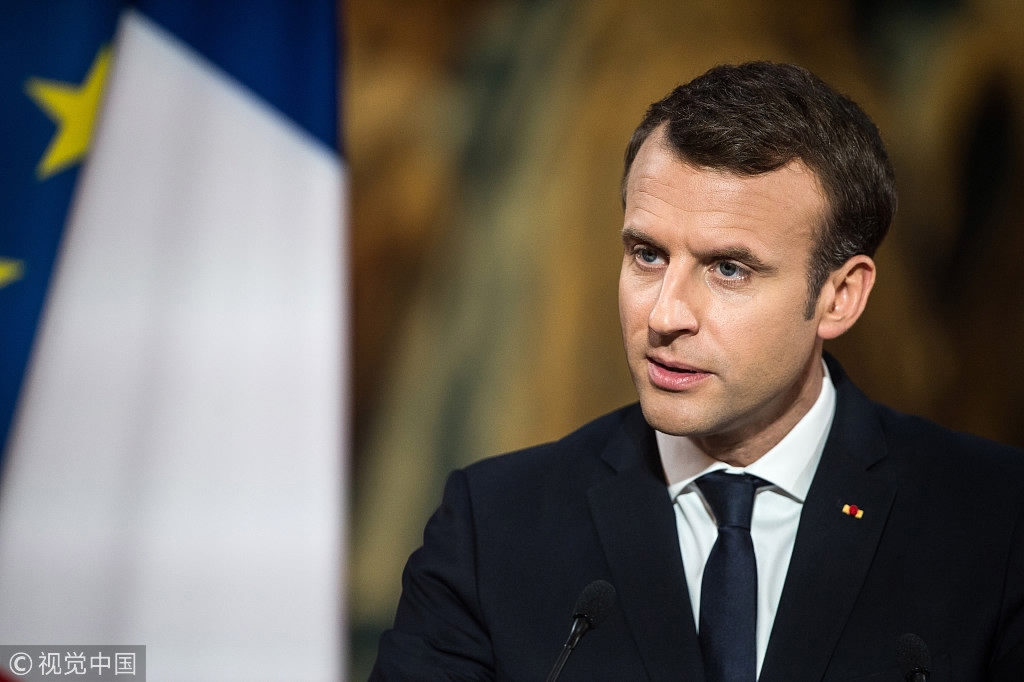 Meanwhile, Macron has moved into a void created by Britain's Brexit retreat and the weakening of Angela Merkel in Germany, and US isolationism under Donald Trump, to play an increasingly active role on the global stage, which is expected to accelerate this year with trips to Iran and Asia, including the upcoming state visit to China.
Macron: Fan of Mao Zedong and Deng Xiaoping
Though just elected as the French leader last May, Macron is well known in China - not only for his age and his romance with his teacher who is 24 years older than him, but also for his keen interest in modern Chinese history especially in two of China's most influential leaders: Mao Zedong and Deng Xiaoping. 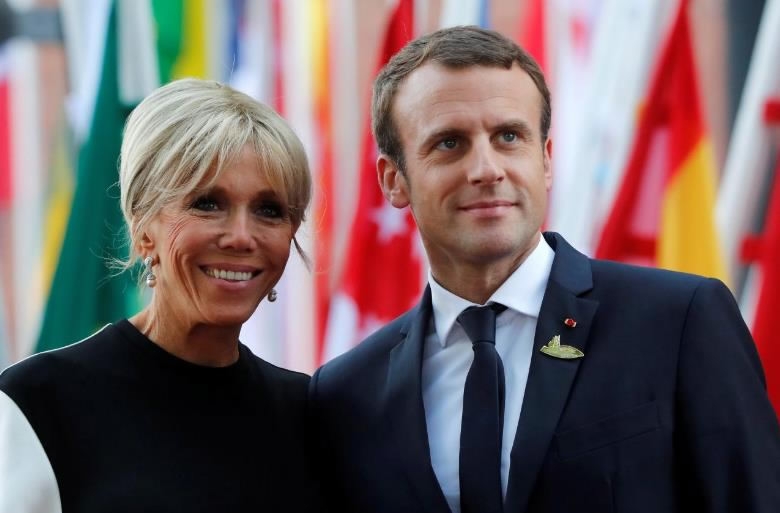 In an interview with French local media, Macron said: "I am a Maoist [Je suis Maoiste].” He went on to elaborated that for Mao, "a good program is what works [un bon programme c'est ce qui marche]."
During his campaign, Macron used anecdotes and references from Chinese history several times. And once he invoked Deng's saying, "It doesn't matter whether the cat is black or white, as long as it catches mice," in response to a question on French commercial radio network RTL about how the then-candidate saw the left and right divide in France.
And he even referred to the intense presidential campaign and endless opinion polls as a "long march" – a long and daring military maneuver by China's Red Army, which laid the foundation for the eventual victory of the CPC. 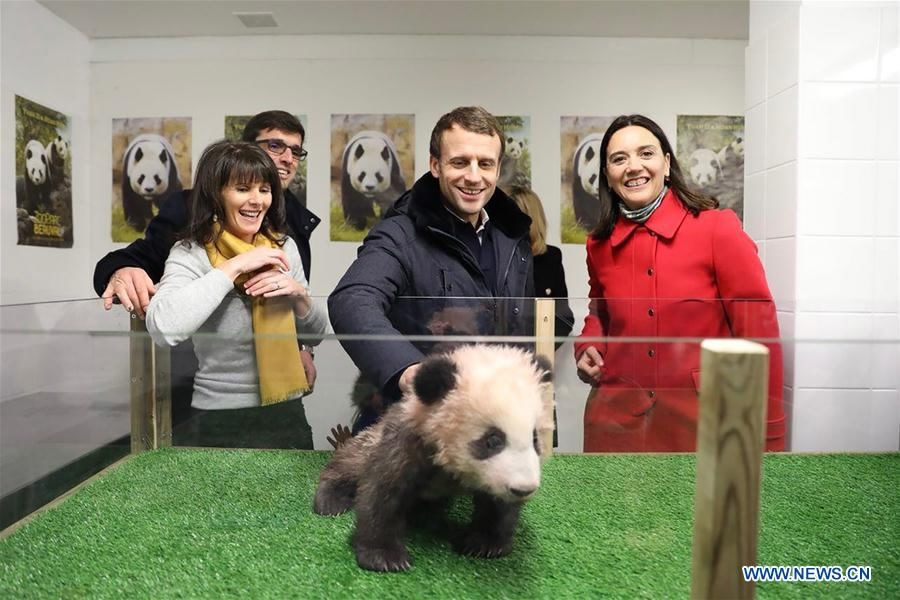 There are comments that Macron appreciates China very much, and some trails can be seen in the young leader's book "Revolution" published last November. In the book he spoke highly of Chain'[s economic development and wrote that "Chinese leaders have never forgotten the fact that France was the first major Western power to establish full diplomatic ties with China." (In 1973, Georges Pompidou became the first Western head of state to visit Beijing.)
Overview of previous high-level bilateral visits and economic ties
France is the first Western country to have held a strategic dialogue and built a comprehensive partnership with China. Their ties have been solidified by an intense series of high-level visits.
Chinese President Xi Jinping met Macron for the first time during the Hamburg G20 Summit in July, where they both agreed to promote bilateral relations and cooperation. Xi made a state visit to France in 2014 and an official visit in 2015 for the Paris Climate Conference.

On the French side, former French President Francois Hollande made two state visits to China, in April 2013 and November 2015. Hollande also attended the G20 Hangzhou Summit in September 2016 and met with Xi on the sidelines of the event.
In the field of bilateral trade, China is now the EU's second trading partner behind the US, with the EU being China's biggest trading partner. France enjoyed a 1.4-percent market share in China in 2016, ranking second among EU members states after Germany.

What's on the agenda?
Reports predict that bilateral trade and climate change might top the agenda. Heated regional issues such as the Democratic People's Republic of Korea (DPRK) might also be discussed by the two sides as both of them are the permanent members in the United Nations Security Council.
In recent years, France's desire to boost trade cooperation with China is becoming increasingly stronger, said French Minister of Finance and Economy Bruno Le Maire.
Le Maire said in an interview with The Wall Street Journal last week that France was looking to China and Russia to act as a counterweight to increasingly uncertain trade relations with the US and Britain. 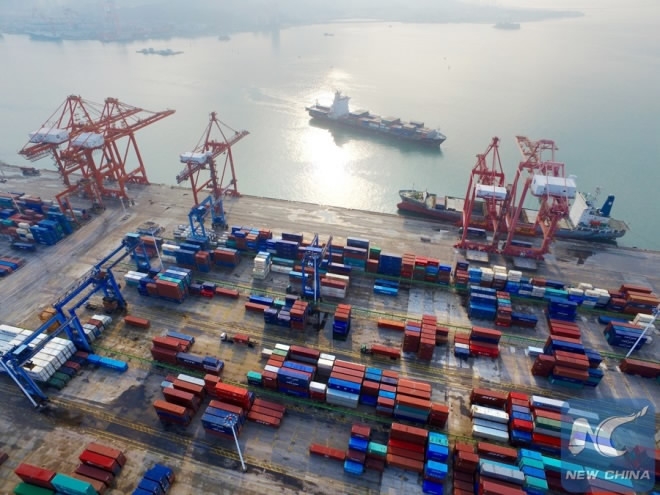 And Macron plans to launch this effort during his tour to China this week and Moscow for the St. Petersburg International Financial Congress in May.
Macron's office disclosed that a number of commercial deals are expected to be signed during the three-day visit but they have yet to be finalized. A Franco-Chinese investment fund worth more than a billion euros (1.2 billion US dollars) will also be announced.
France said China plays a major role in the DPRK nuclear crisis and Macron hopes that good cooperation between France and China could improve chances of a denuclearization agreement.
Macron's visit will also include talks on the fight against climate change. France said China is committed to the Paris climate deal and wants to form a "joint leadership" on the issue, especially after President Donald Trump announced the US withdrawal from the agreement.
Macron's first stop will be northwest China's Xi'an City, an eastern departure point of the ancient Silk Road, where the French leader will deliver a speech on the French-Chinese relationship from a historical standpoint.
The second day of his trip is expected to feature a visit to Beijing's Forbidden City. Macron will also meet with French and Chinese entrepreneurs and sign deals with Xi before a state dinner, AP reported.