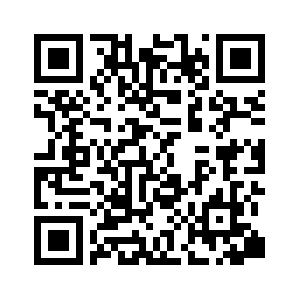 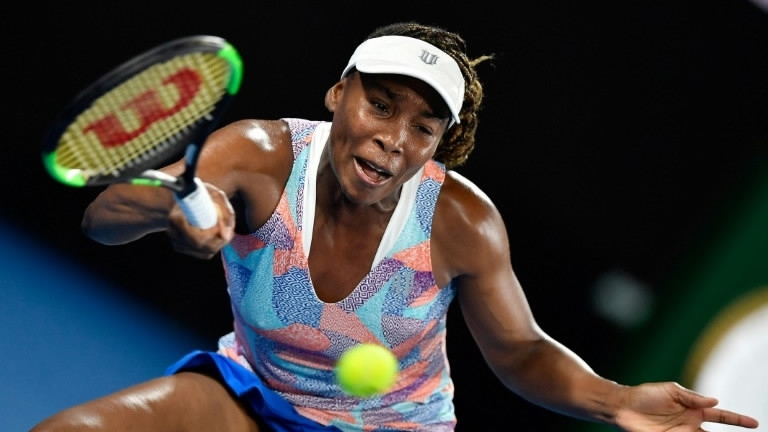 Venus Williams and US Open champion Sloane Stephens led a string of seeds sent tumbling out of the Australian Open Monday in a calamitous day for American players.
Williams, who lost in the final to sister Serena last year, was stunned by Swiss star Belinda Bencic, fresh from winning the Hopman Cup with Roger Federer.
The seven-time Grand Slam winner, in her 77th major, struggled against a player who had never before beaten her to go down 6-3, 7-5 and deprive the tournament of one of its biggest names.
It is the first time since 1997 that there will be neither of the Williams sisters in the second round, with Serena not playing after giving birth to her first child.
"I don't think I played a bad match. She just played above and beyond," said 37-year-old Williams, seeded five. Belinda Bencic of Switzerland celebrates after toppling Venus Williams of the US on the opening day of the Australian Open on January 15, 2018. /Reuters Photo

Belinda Bencic of Switzerland celebrates after toppling Venus Williams of the US on the opening day of the Australian Open on January 15, 2018. /Reuters Photo

Bencic, 20, said featuring with Federer at the Hopman Cup had helped a lot, with the Swiss legend giving her advice and tips.
"I think all the week it was so great learning from him on the court or off the court," she said, adding she spoke to him briefly after her match and he "was very happy for me."
Also out of the opening Grand Slam of the year is American big-hitter CoCo Vandeweghe, the 10th seed and a semi-finalist last year.
She revealed she had been bedridden with flu for four days after slumping to Hungary's Timea Babos 7-6 (7/4), 6-2.
With Stephens also sent packing, it was a bad day for the US, in stark contrast to the last Grand Slam of 2017, when they all made the semis at the US Open, leaving the women's draw in Melbourne more unpredictable than ever.
The 2014 runner-up in Melbourne and 24th seed Dominika Cibulkova of Slovakia also departed, 6-2, 6-2 to Kaia Kanepi of Estonia.
And the US misery was compounded on the men's side with 16th-seeded John Isner being toppled by Australian Matthew Ebden.
Other seeded casualties included 2017 US Open finalist Kevin Anderson, who was bundled out in a five-set thriller by Britain's Kyle Edmund.
Third seed Grigor Dimitrov survived, breezing into the second round, as did 10th seeded Spaniard Pablo Carreno-Busta.
Stay positive
Stephens' poor run since winning at Flushing Meadows in September continued, with the 13th seed crashing out to Chinese number two Zhang Shuai, who made the last eight two years ago. 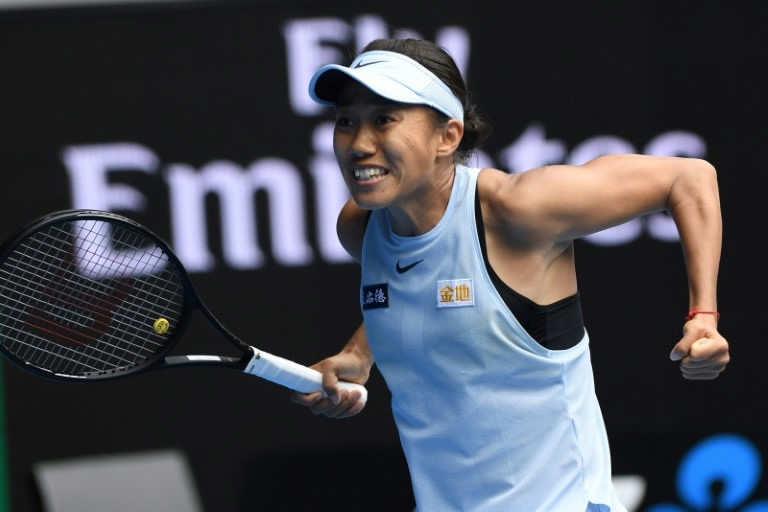 China's Zhang Shuai celebrates her win against Sloane Stephens of the US during their women's singles first round match on day one of the Australian Open, January 15, 2018. /AFP Photo

China's Zhang Shuai celebrates her win against Sloane Stephens of the US during their women's singles first round match on day one of the Australian Open, January 15, 2018. /AFP Photo

The struggling Stephens put in an error-strewn performance on an overcast and windy Melbourne day and has now not won in eight matches.
"I'm not going to get too down," she said after her 2-6, 7-6 (7/2), 6-2 defeat.
There was better luck for French Open champion Jelena Ostapenko, who saw off Francesca Schiavone 6-1, 6-4.
The seventh seed raced through the first set on Rod Laver Arena against the veteran Italian who was bizarrely wearing a back brace on the outside of her shirt, before a tougher second set.
"I knew before the match that it's not going to be easy. She's very experienced player and she's very long time on tour," said the Latvian.
Also into the next round with a straight-sets win was German 12th seed Julia Goerges, who won the lead-up Auckland Classic and is now on a 15-match unbeaten streak having ended 2017 with victories at Moscow and Zhuhai.
World number two Caroline Wozniacki, who lost to Goerges in that New Zealand decider, plays later Monday, along with men's top seed Rafael Nadal. 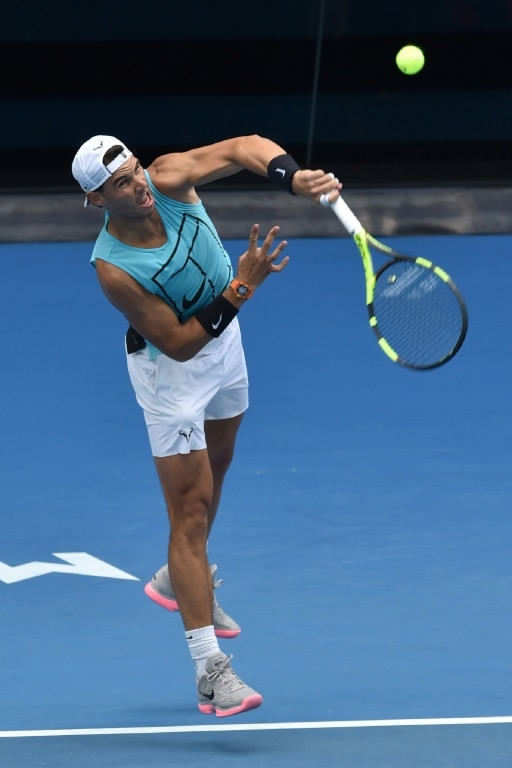 Spain's Rafael Nadal is in action despite struggling with a knee injury and ready to go deep at the Australian Open. /AFP Photo

Spain's Rafael Nadal is in action despite struggling with a knee injury and ready to go deep at the Australian Open. /AFP Photo

Sixteen-time Grand Slam champion Nadal insists he is feeling fine despite struggling with a knee injury and ready to go deep at an event that he has only won once – in 2009 – among his string of major triumphs.
Nadal, who faces the Dominican Republic's Victor Estrella Burgos, lost an epic Australian Open final last year to Federer, who gets his campaign underway on Tuesday.
Fellow multiple Grand Slam winner Novak Djokovic, seeded 14, also starts on Tuesday, along with former world number one Maria Sharapova and top seed Simona Halep.
Source(s): AFP