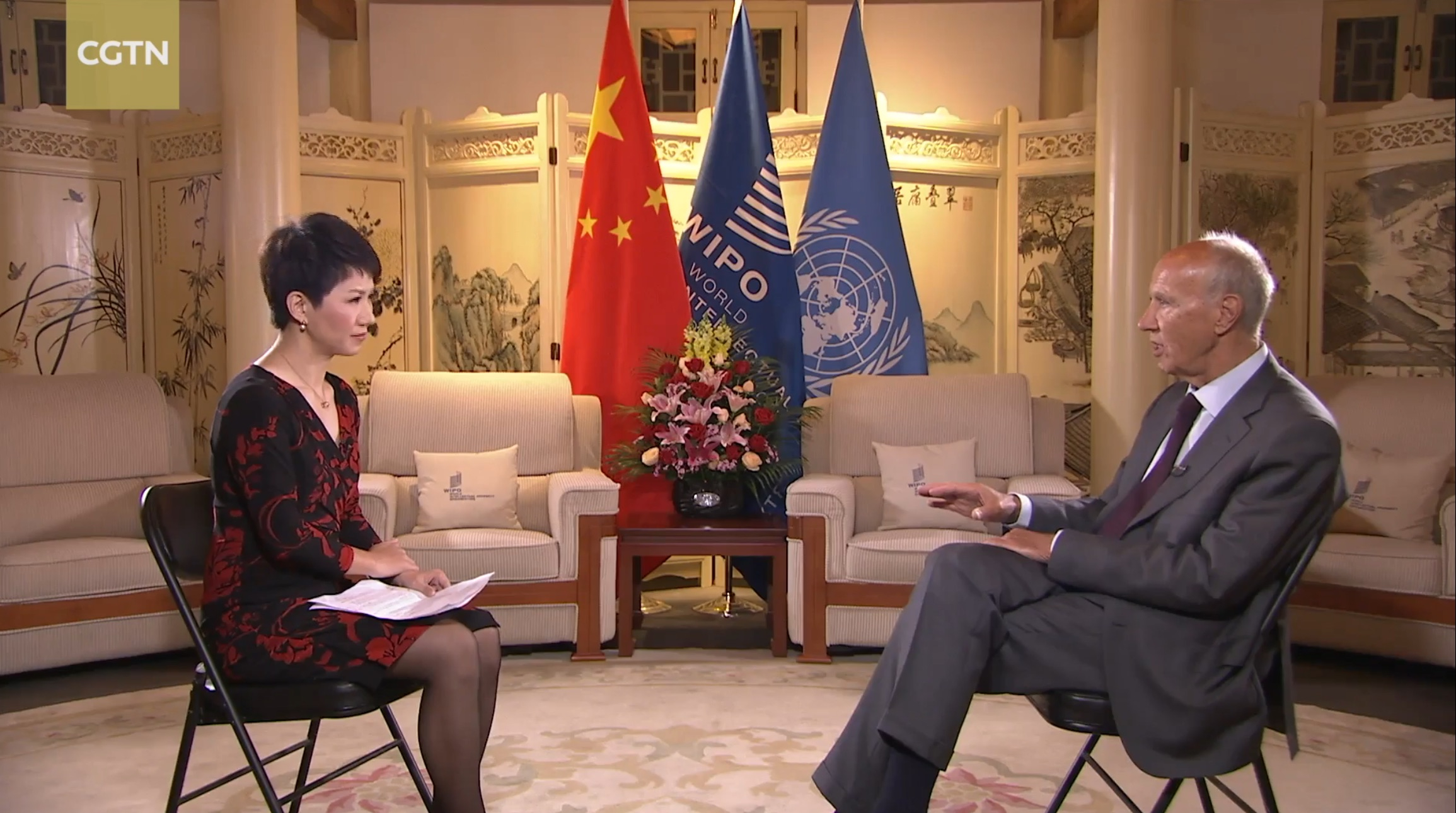 Everyone wonders why China has advanced its intellectual property (IP) system so rapidly, said Francis Gurry, director general of the World Intellectual Property Organization (WIPO). "It's a truly remarkable story."
China filed the second largest number of WIPO's Patent Cooperation Treaty (PCT) applications in 2018 and is expected to surpass the U.S. in the next two year if the current trend continues. Last year, China was the only country to record double-digit annual growth in such applications.
Gurry referred to China's policy-driven focus on innovation, noting that IP is an enabler of innovation that confers a competitive advantage. China considers IP protection important for advancing its economic competitiveness.
"It's a policy of judicial and executive administration, developing awareness among the whole population of the importance of knowledge-based enterprises."
China's advance in IP protection is also linked to its economic transformation – from labor-intensive to intellect-intensive work.
"That's been a successful operation in China," he highlighted.
Despite the strides China has made in IP protection over the past decades, Gurry warned that the road ahead is tough and everyone has to be alert, saying that technology is increasingly at the heart of competitive interests as well as a competitive strategy. 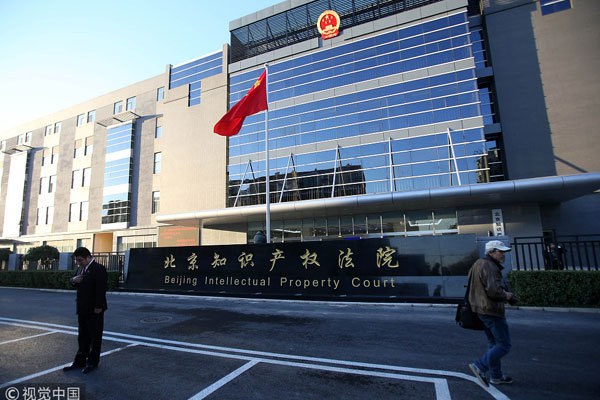 "There is a major competitive strategy around technology between various countries and enterprises in the world," Gurry said, adding that China can share its experience and expertise with the world, especially through the Belt and Road Initiative (BRI).
WIPO inked an agreement on enhancing intellectual property cooperation with China during the first Belt and Road Forum for International Cooperation (BRF) in 2017.
China and the WIPO can take advantage of the BRI framework to advance intellectual property as a tool to enable cultural, technological and scientific exchanges, Gurry said.
During the second BRF, which was held from April 25 to 27 in Beijing, WIPO worked with China to establish the Technology and Innovation Support Center (TISC) to serve about 168 science and technology parks in China, according to Gurry.
WIPO's TISC program provides innovators in developing countries with access to locally-based high-quality technology information and related services, helping them to harness their innovative potential and to create, protect, and manage their intellectual property rights.
Gurry hopes the program can also benefit more BRI countries. "The BRI provides a great framework for injecting cooperation, and for using multilateral platforms that already exist but perhaps not taken up to the extent to which we would like," he said.
"BRI is really advancing that cooperation," Gurry concluded.
SITEMAP
EXPLORE MORE
DOWNLOAD OUR APP