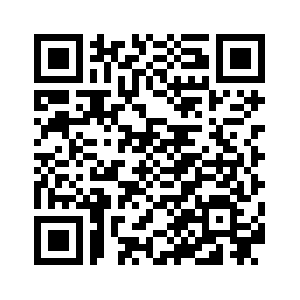 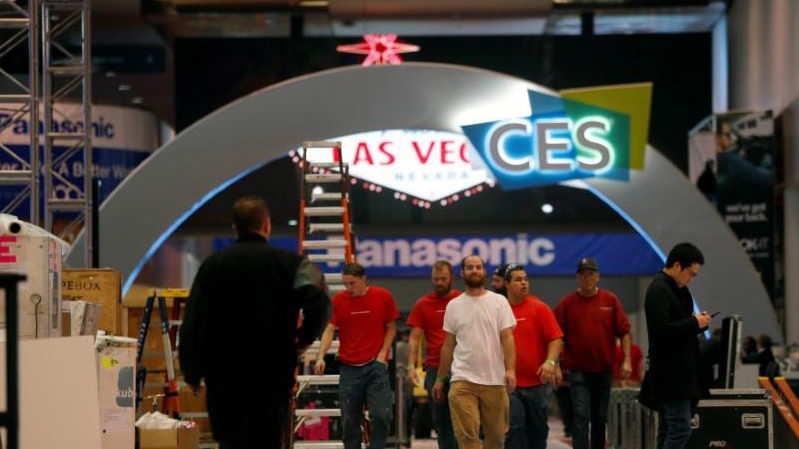 Voice-commanded virtual assistants packed into speakers and other devices will be a "game-changing" trend this year, Consumer Electronics Show (CES) researchers said Sunday.
Sales of smart speakers are expected to nearly double in the US, to 3.8 billion US dollars, from last year according to Lesley Rohrbaugh and Steve Koenig, researchers with the Consumer Technology Association, which organizes the annual CES trade event.
"That market is not just heating up, it is a wildfire," Koenig said while discussing industry trends expected to play out at CES and globally in the coming year.
"Compatibility with digital assistants has become table stakes (in the consumer electronics industry)." 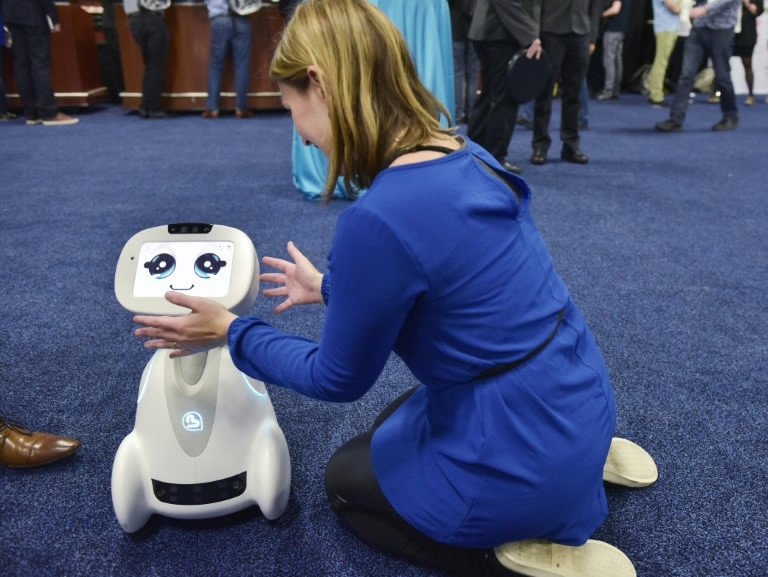 A woman plays with Buddy the companion robot by Blue Frog Robotics during the CES Unveiled preview event in Las Vegas. /Photo via AFP

A woman plays with Buddy the companion robot by Blue Frog Robotics during the CES Unveiled preview event in Las Vegas. /Photo via AFP

Being able to order items, select music, get information and more by speaking to digital assistants such as Amazon's Alexa, Google Assistant and Microsoft's Cortana has been such a hit that pressure will be on for more ways to interact with machines using voice, the researchers predicted.
At the same time, artificial intelligence (AI) will improve, with machines getting better at thinking like people, anticipating desires, and holding conversations instead of simply taking orders, according to Rohrbaugh.
The CES show-floor was expected to be rife with appliances, televisions, vehicles, speakers, robots and more augmented with virtual assistant software such as Alexa, Cortana, Google Assistant or Samsung's Bixby.
"We will truly be able to converse with our AI devices," Rohrbaugh said while envisioning where smart speaker technology was heading.
"AI is going to know you and you will be able to trust the device." 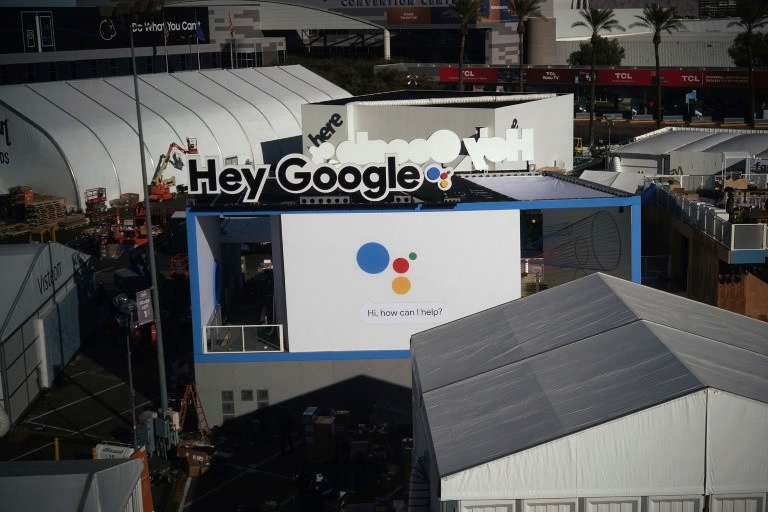 This year's CES is expected to be rife with appliances, vehicles,robots, and more augmented with virtual assistant software like Google Assistant. /Photo via AFP

This year's CES is expected to be rife with appliances, vehicles,robots, and more augmented with virtual assistant software like Google Assistant. /Photo via AFP

Behind the scenes, telecommunications service providers around the world will continue to roll-out fifth-generation, or 5G, networks capable of moving seemingly limitless amounts of data blazingly fast, according to the researchers.
Such 5G networks will be key to enabling machines such as self-driving cars to process sensor data quickly enough to make real-time decisions, they said.
"Clearly, we don't want self-driving vehicles to hesitate for even a millisecond, so we are going to need 5G," Koenig said.
Those higher speeds will also be necessary to "make virtual reality really wireless," handle data used to manage "smart cities," power augmented reality and even to channel the flood of high-definition video streamed online.
"5G and AI are heralds for the coming data age," Koenig said.
Spending on consumer electronics devices and streaming services in the US alone was expected to climb slightly more than three percent this year to 351 billion US dollars, with the number of "connected" devices in the country rising to 715 million from 671 million last year.
10064km
Source(s): AFP